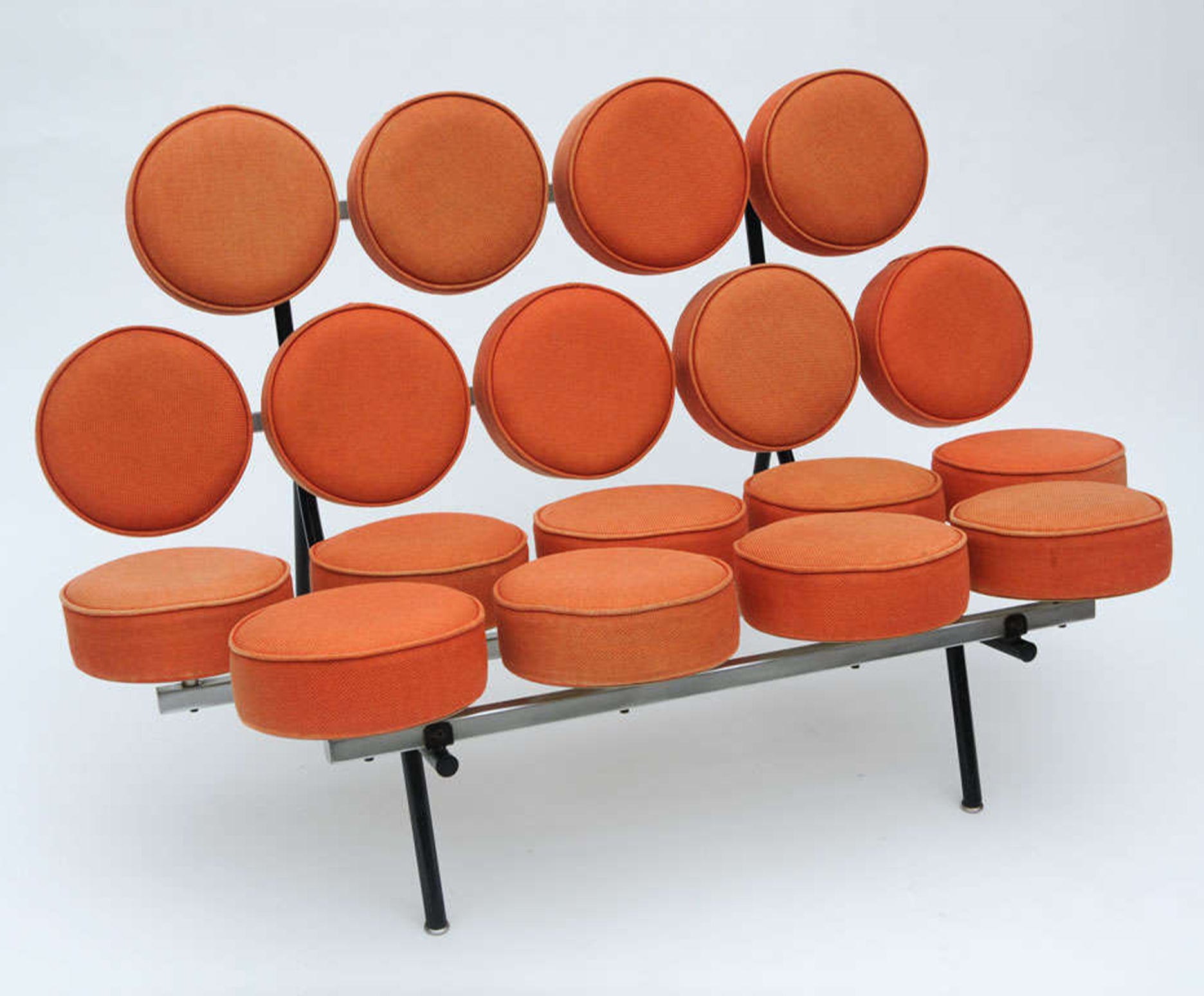 Original models of the Marshmallow sofa have fetched tens of thousands of dollars at auction courtesy of the famously limited inaugural production. A fusion of function and Pop Art created by former George Nelson employee and young designer Irving Harper (1916–2015), the sofa was conceived after a salesman from a Long Island, New York–based plastics manufacturer visited George Nelson Associates in Manhattan with his company’s new injection-molded vinyl pads. The pads were durable and cost-effective, argued the salesman, because they were “self-skinning” and wouldn’t need upholstering. To Harper, the cushions presented a design challenge — one he gamely accepted. He worked up a model over a weekend’s time.

The Marshmallow sofa’s scattered disks, which measured 10 inches in diameter, looked as if they were suspended in midair. When the sofa debuted in 1956, the Herman Miller catalogue listed the design as the “Marshmallow Love Seat #5670” and credited it to Nelson rather than Harper, stating, “Despite its astonishing appearance, this piece is very comfortable.”

Unfortunately, with 18 cushions per brushed tubular steel frame, the venture was far more expensive than Nelson and Harper realized, and Herman Miller manufactured only a couple hundred models in the initial batch. The company stopped producing the sofa in 1961 but reissued the piece in the 1980s. Now it’s available in leather and a variety of brightly colored fabrics. Harper, who redesigned the Herman Miller logo in 1946, conceived of other Pop Art–style furnishings while working for George Nelson, such as the Ball clock and Sunburst clock.

20th Century George Nelson Vitra Sofa mod Marshmallow in Metal and Faux Leather
By Vitra, George Nelson
Located in Turin, Turin
The Marshmallow Sofa was designed by George Nelson in 1956. Despite its appearance, the seat is very comfortable and its upholstered elements are removable and interchangeable. The f...
Category

H 17.72 in. Dm 13.78 in.
21st Century Ligomancer Sofa in Metal and Black Elastic Webbing by CTRLZAK
By CTRLZAK Studio, JCP UNIVERSE
Located in Cantù, Lombardia
"Ligomancer sofa shows what is normally hidden. More than one hundred meters of elastic band, the type commonly used for the internal structure of cushioned furniture, is wrapped and...
Category 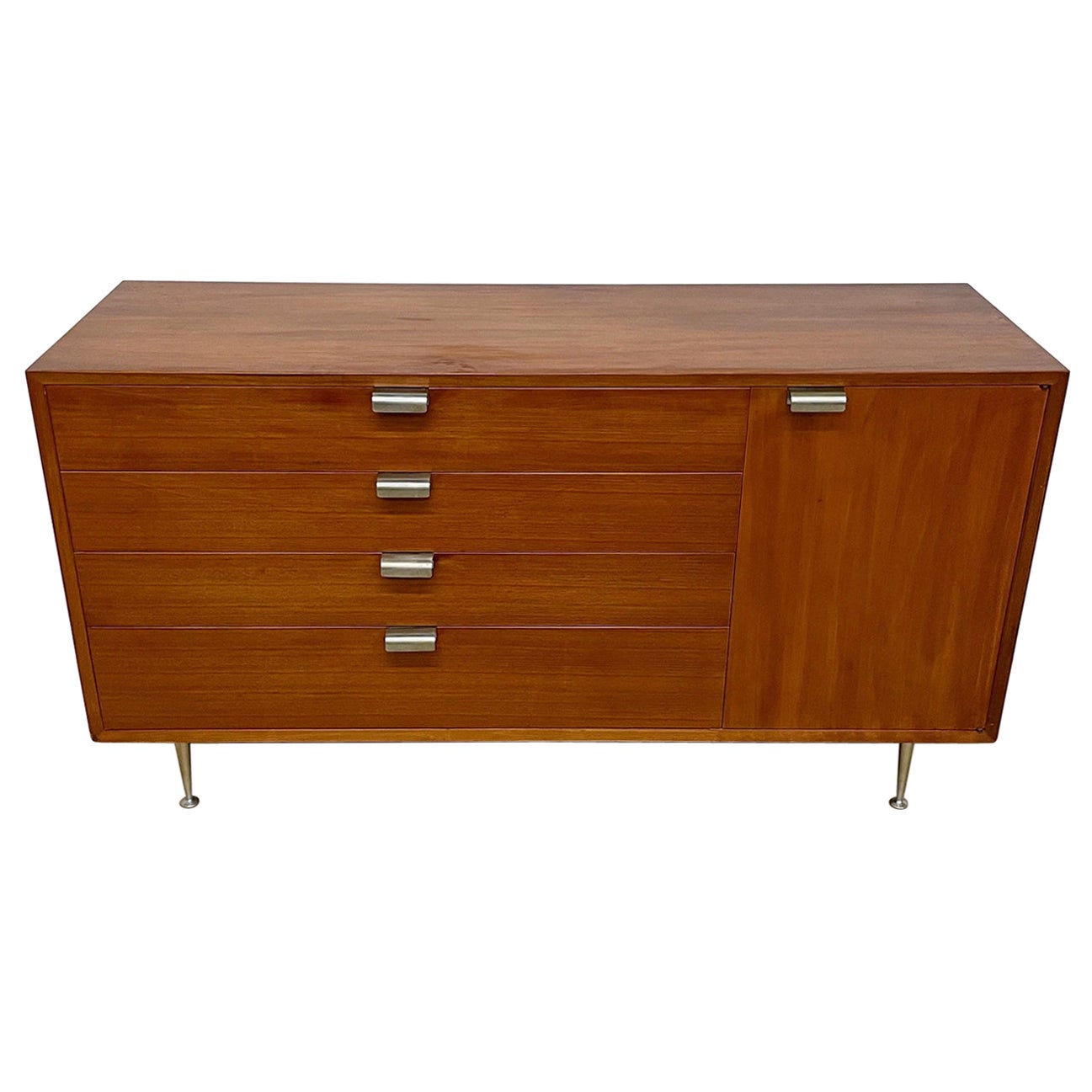 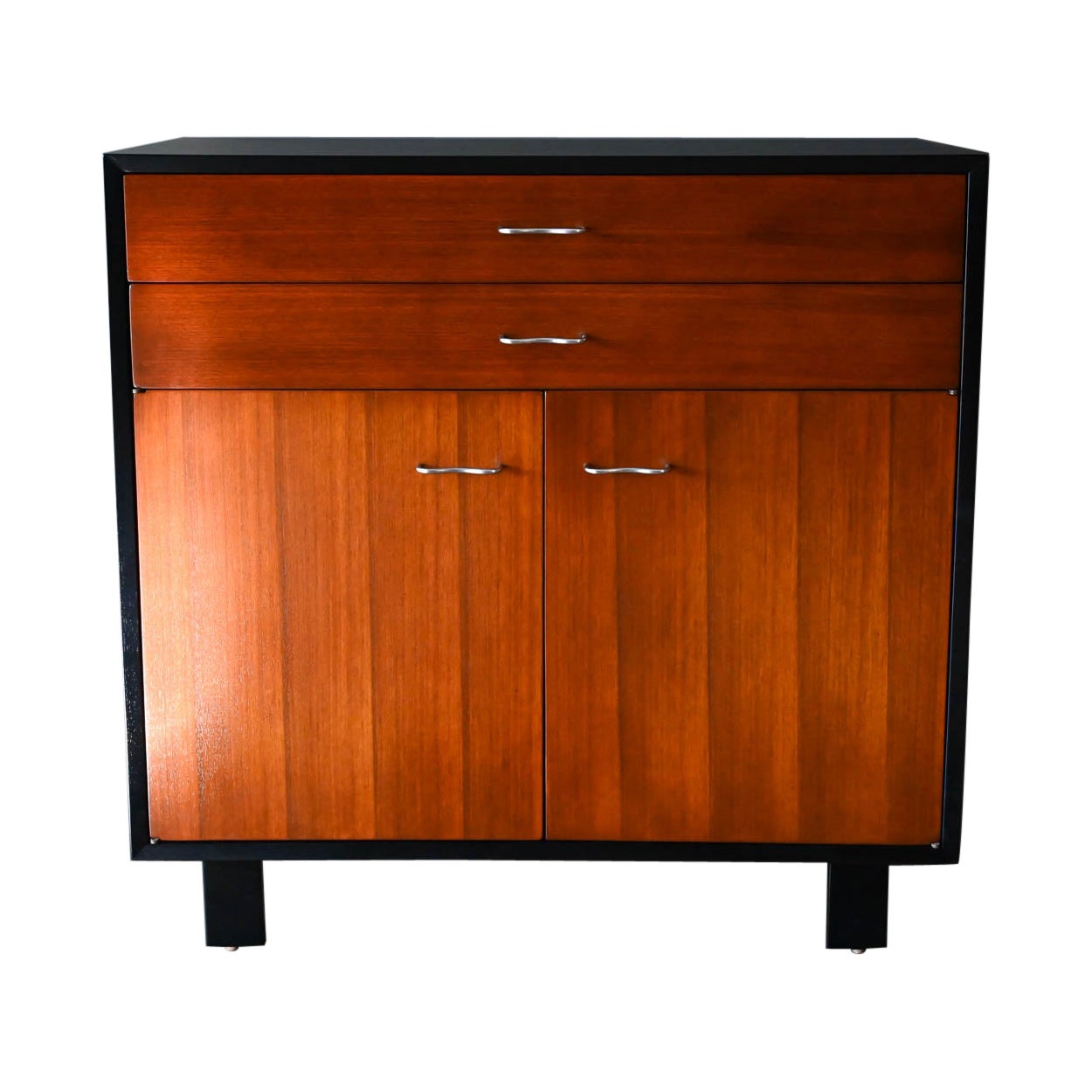 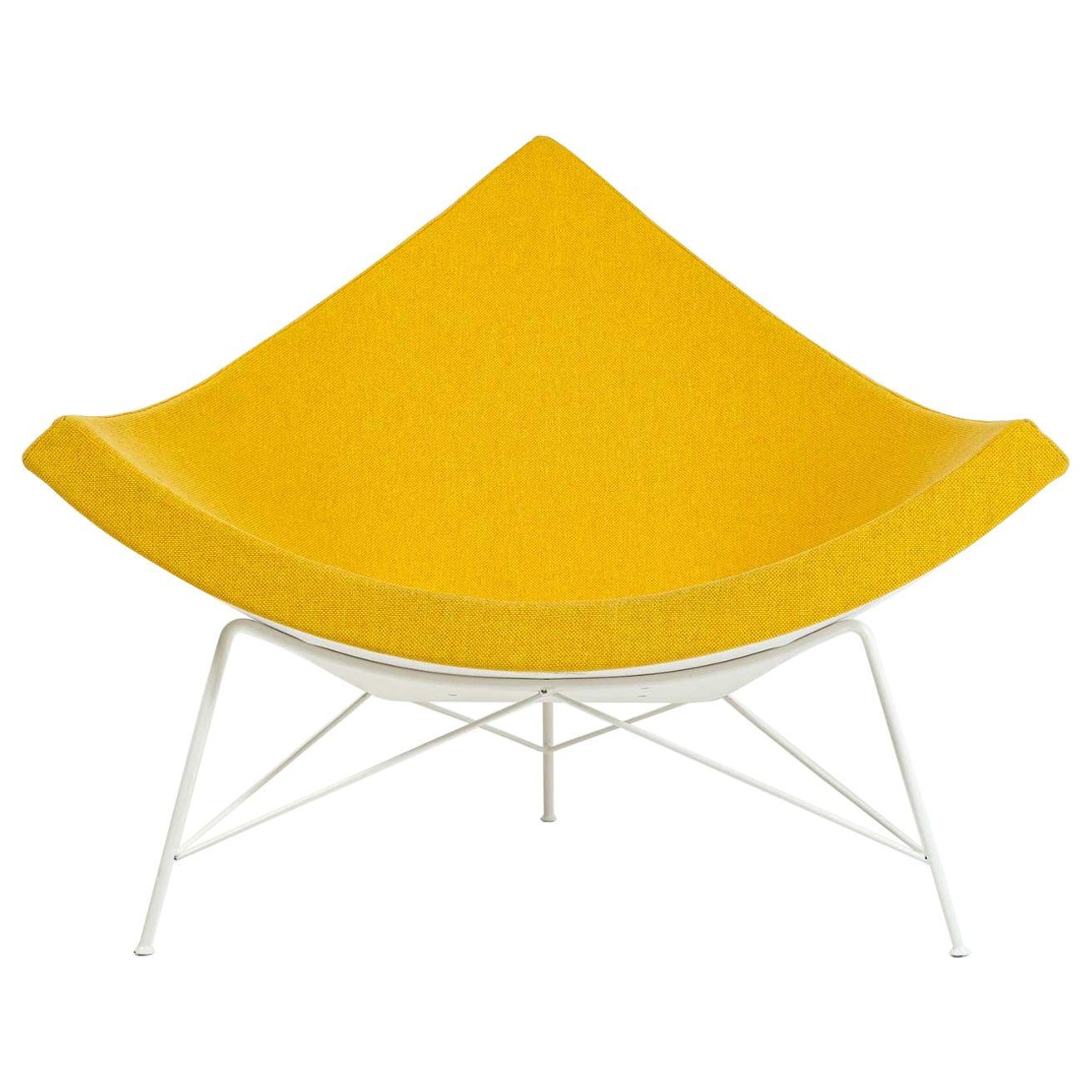 Coconut Lounge Chair
Average Price
$4,334
Number Available
7
Coconut Lounge Chair
By George Nelson
Materials
Fiberglass, Metal, Plastic, Animal Skin, Leather
Styles
Mid Century Modern
George Nelson (1908–86) attributed many of his design breakthroughs to creative “zaps.” He described such moments as “when the solitary individual finds he is connected with a reality he never dreamed of.” The Coconut lounge chair can certainly be traced back to one such “zap.”The inspiration for the piece — which evolved from an idea presented by George Mulhauser, a designer who worked at Nelson’s Manhattan studio, George Nelson Associates, Inc., and is now credited with the concept — was as...
Shop All 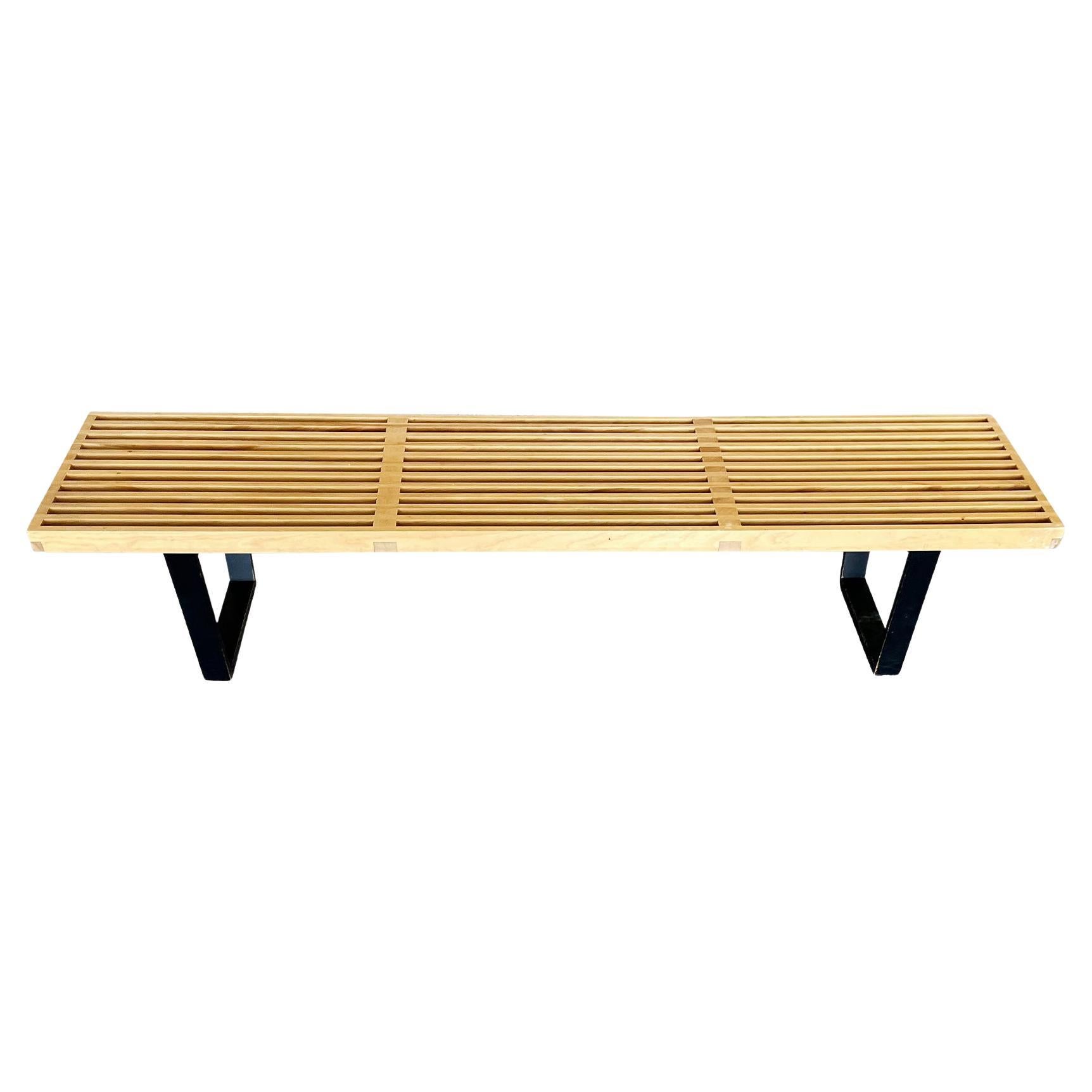