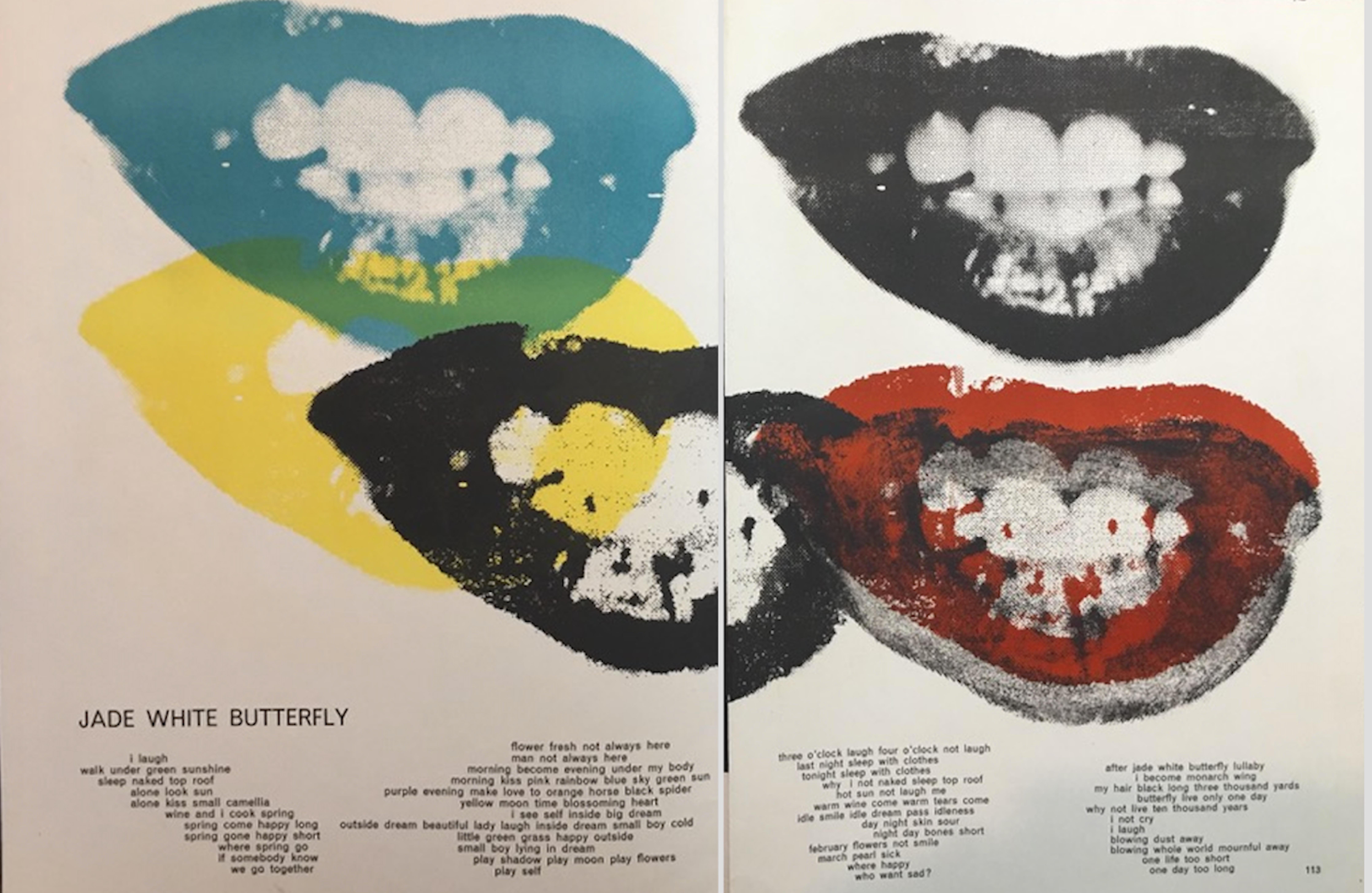 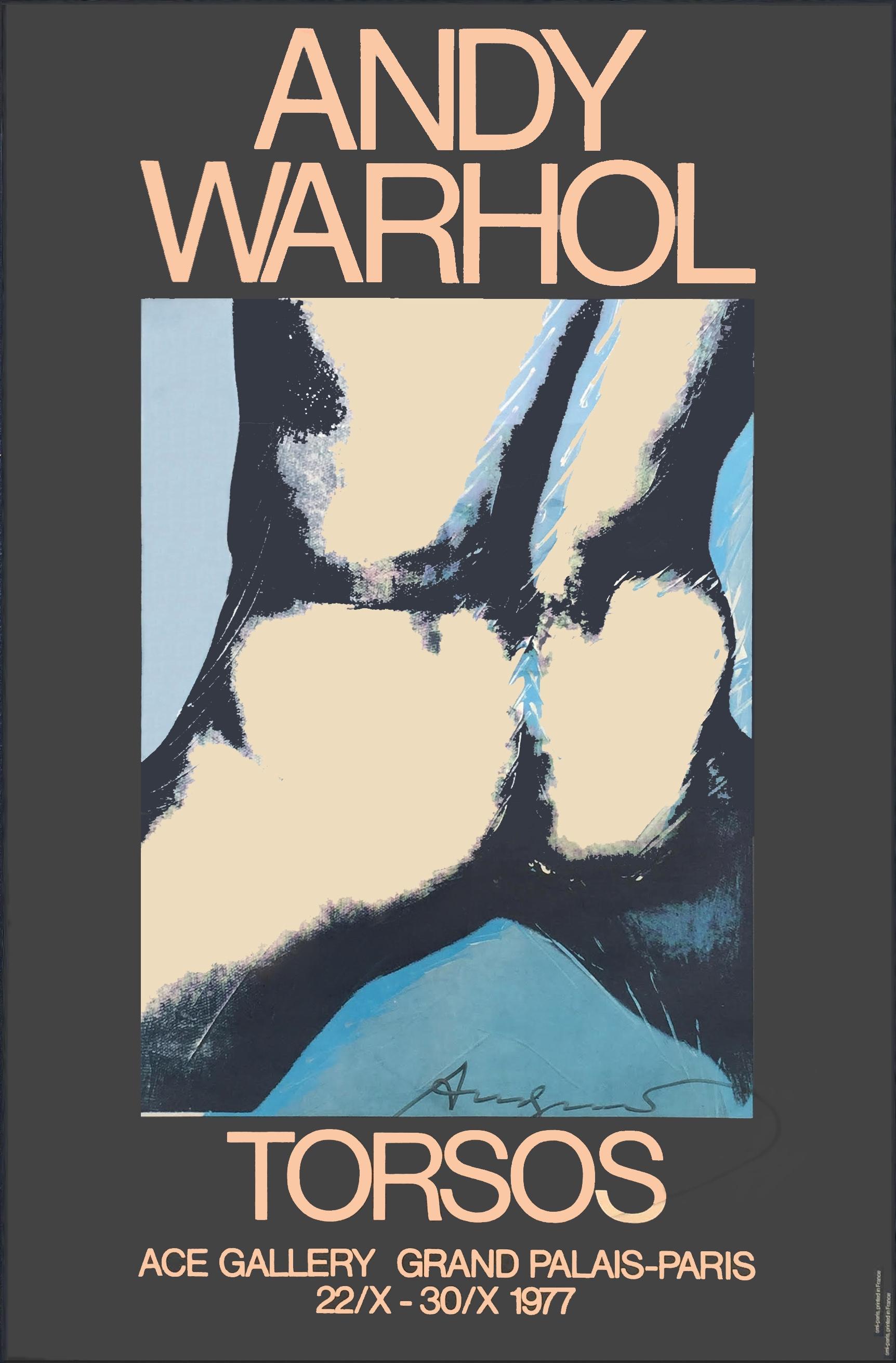 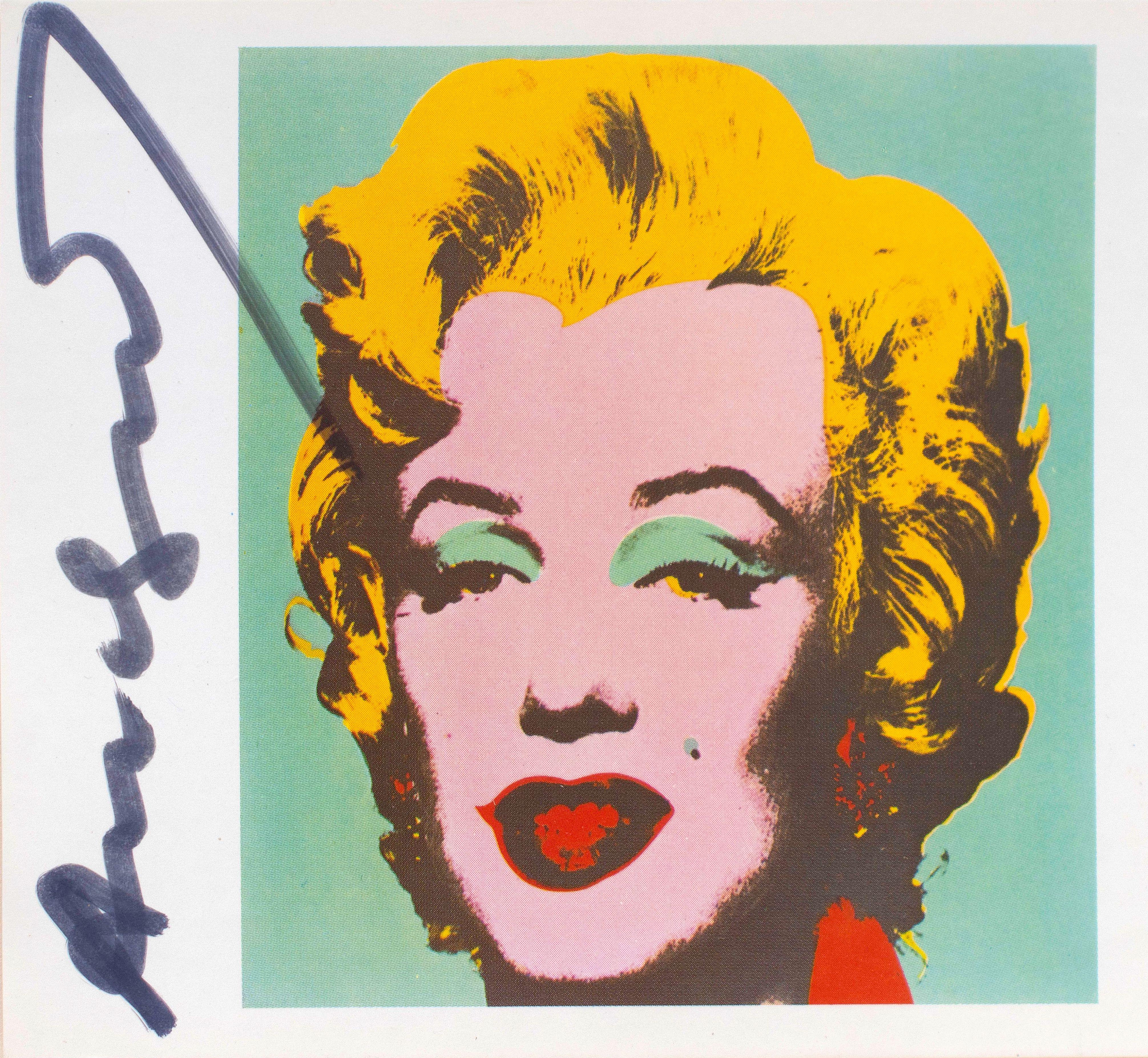 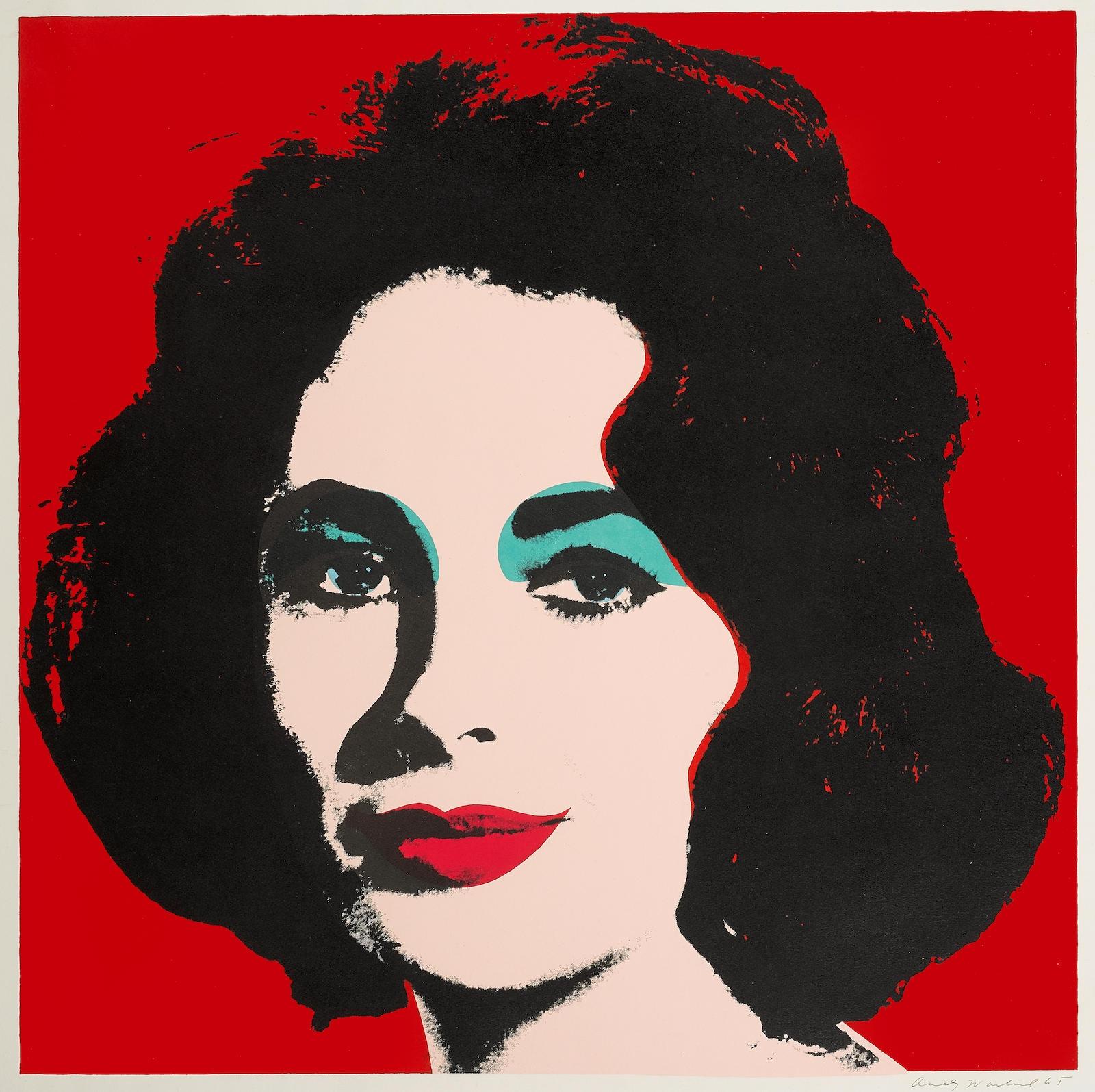 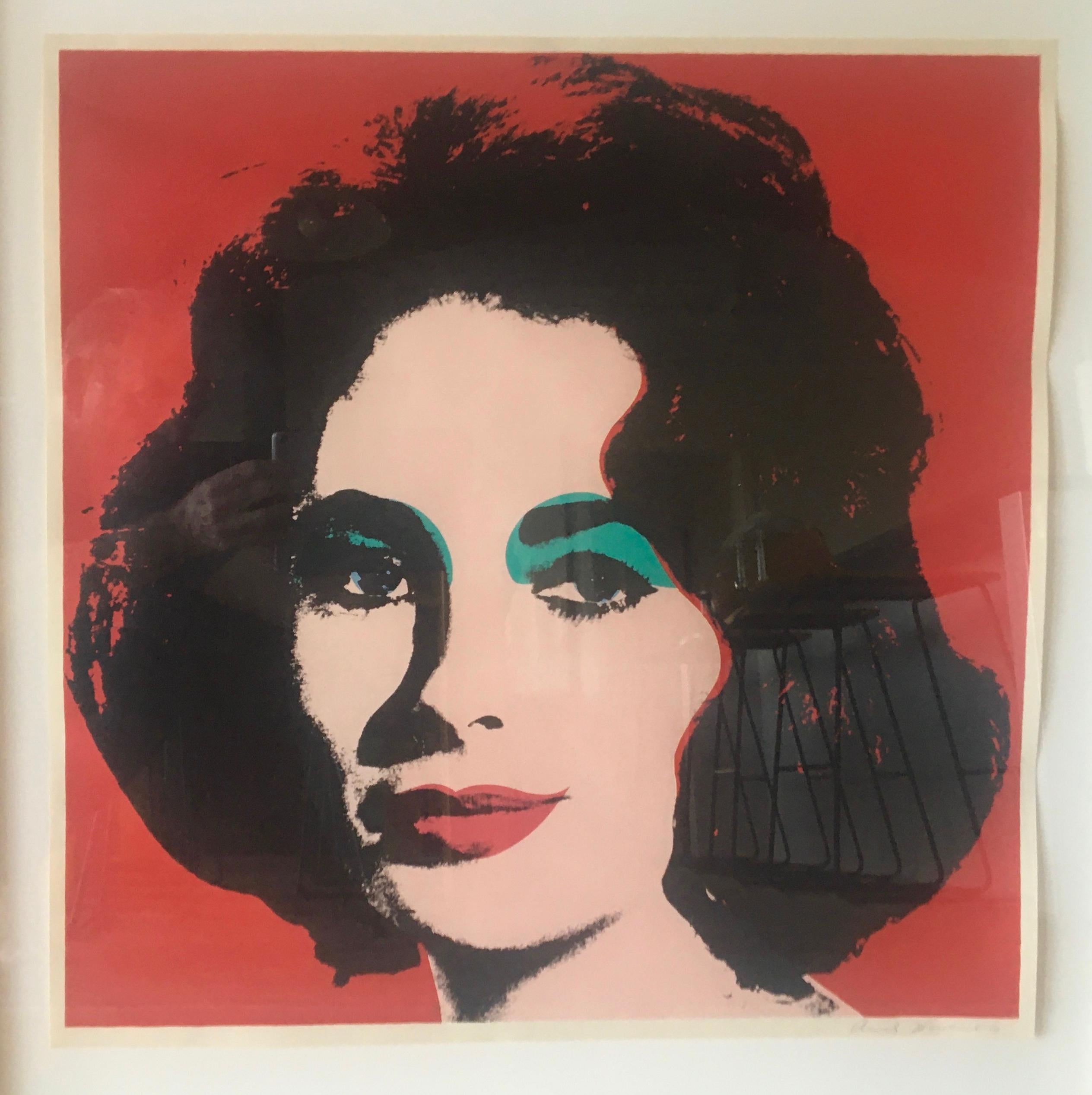 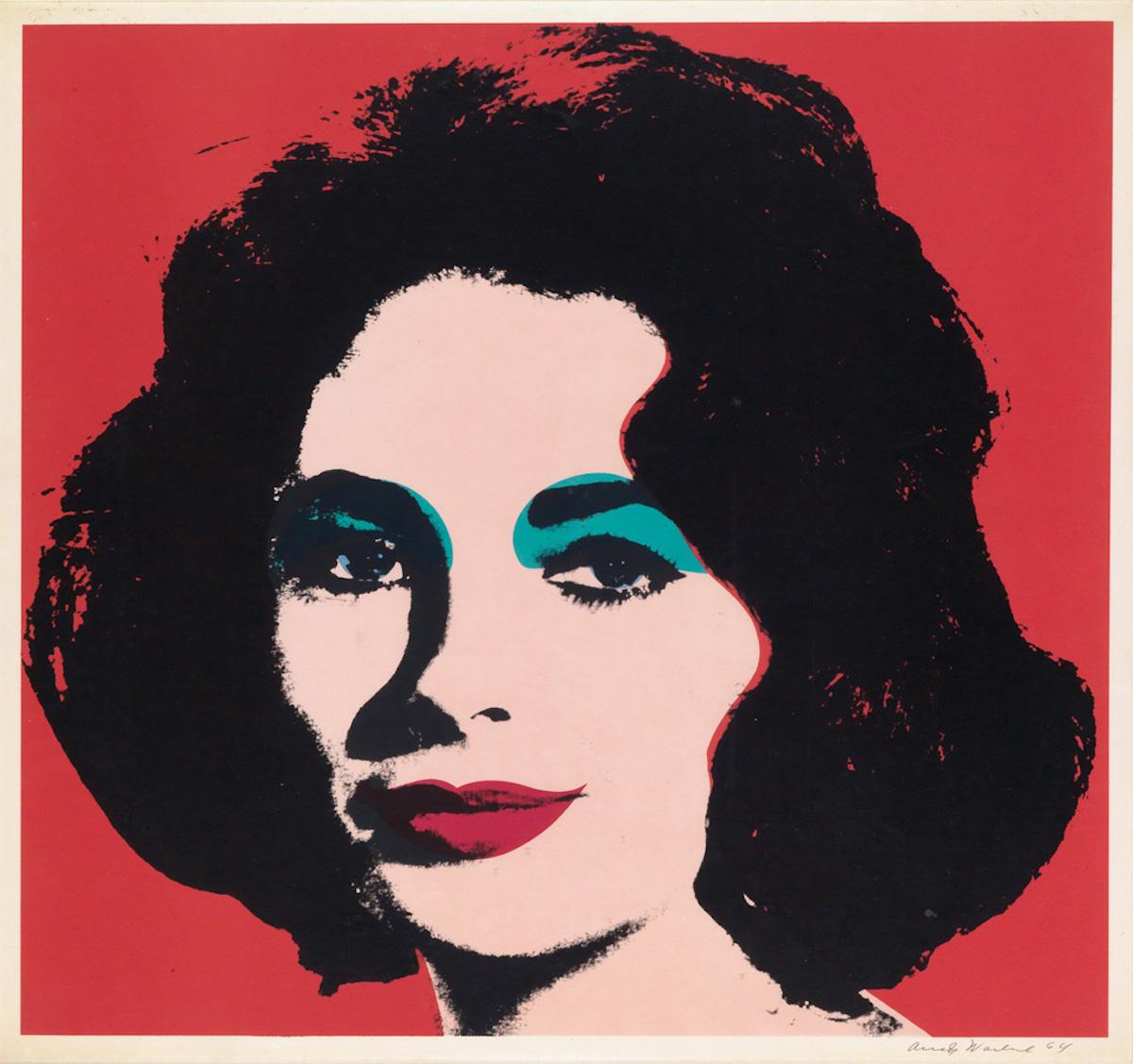 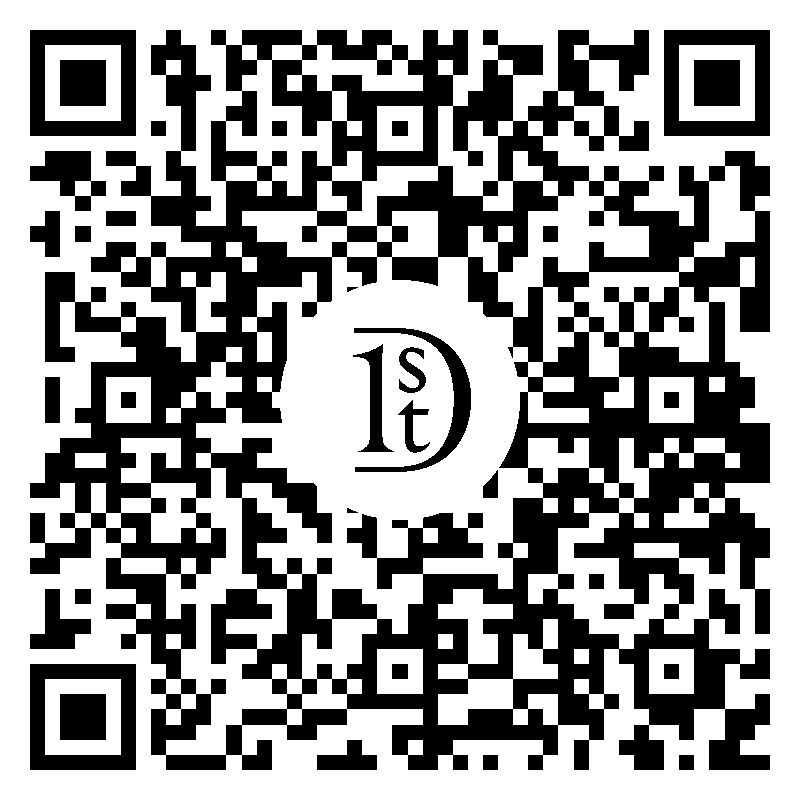 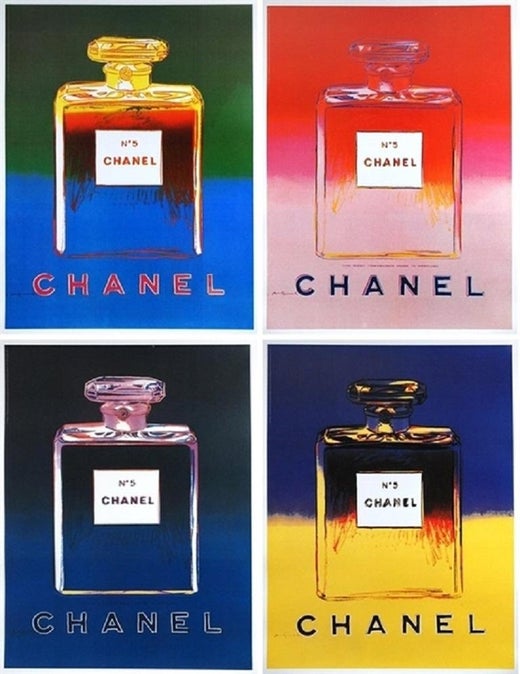 About the Seller
5.0
Located in New York, NY
Recognized Seller
These prestigious sellers are industry leaders and represent the highest echelon for item quality and design.
Established in 1985
1stDibs seller since 2011
26 sales on 1stDibs
Typical response time: 18 hours
Associations
Art Dealers Association of America
More From This Seller

Price Upon Request
Liz (FS II.7)
By Andy Warhol
Located in West Hollywood, CA
Andy Warhol created this lithograph portrait of Liz Taylor in 1964 based on a photograph for her film Butterfield 8. It was well known that Warhol was fascinated with fame and the pr...
Category

Price Upon Request
A Whole Stocking Full of Good Wishes
By Andy Warhol
Located in Toronto, Ontario
Andy Warhol is arguably the most important American artist of the 20th century. In the 1950s, he was an in-demand and celebrated illustrator working for New York's toniest publicatio...
Category

US$15,000
Neuschwanstein
By Andy Warhol
Located in Toronto, Ontario
"Neuschwanstein" was one of the last works that Andy Warhol completed before his untimely death in 1987. It was during this last decade that Warhol had a resurgence in both reputat...
Category

Sold
|
US$8,000
Flowers F&S II.6
By Andy Warhol
Located in Miami, FL
From the edition of approximately 300 (none of which were numbered). Offset Lithograph in colors signed and dated in ink in the lower margin. Publisher: Leo Castelli Gallery, New Yo...
Category

US$12,500
Flowers F&S II.6
By Andy Warhol
Located in Miami, FL
From the edition of approximately 300 (none of which were numbered). Offset Lithograph in colors signed and dated in ink in the lower margin. Publisher: Leo Castelli Gallery, New Yo...
Category 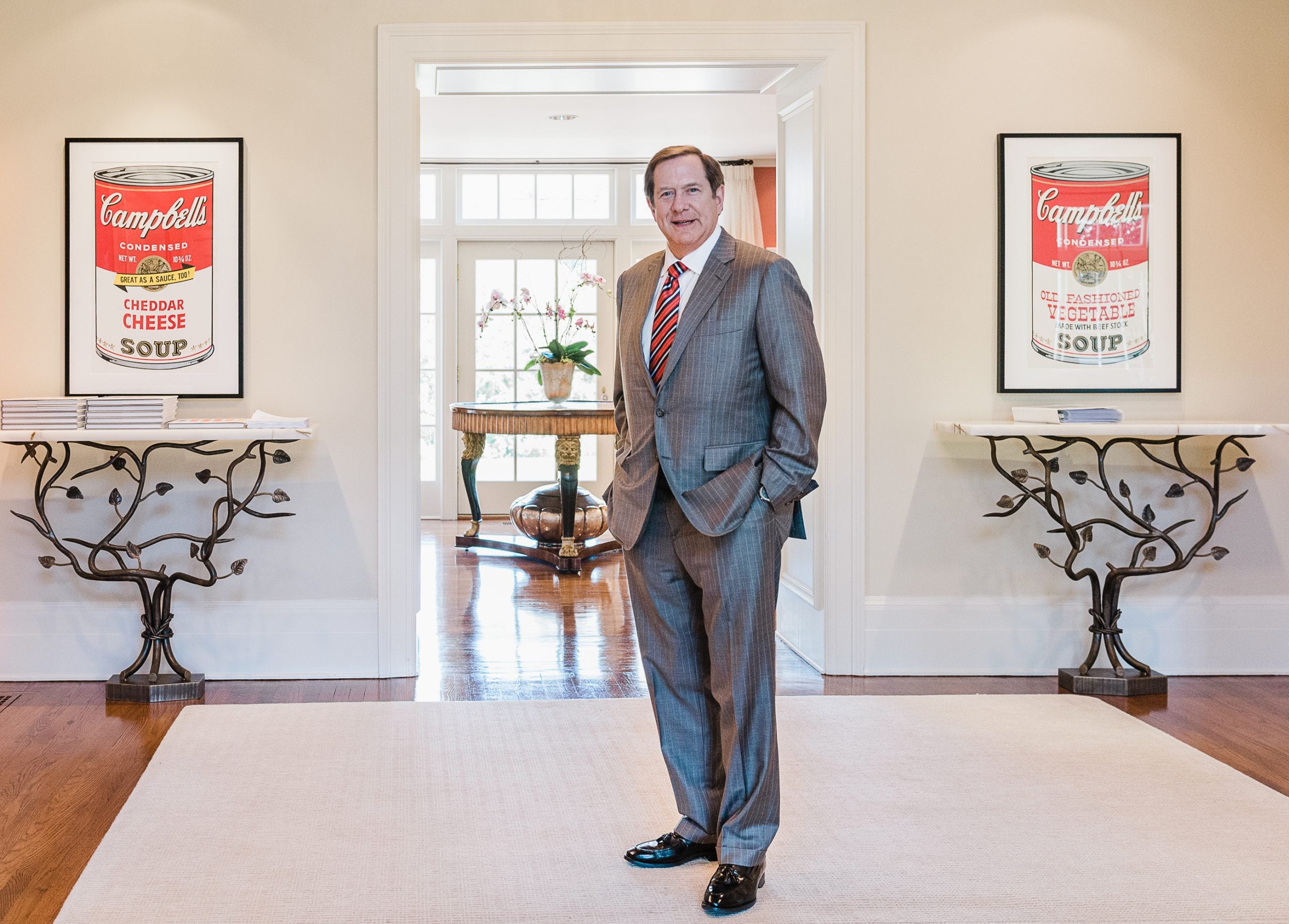