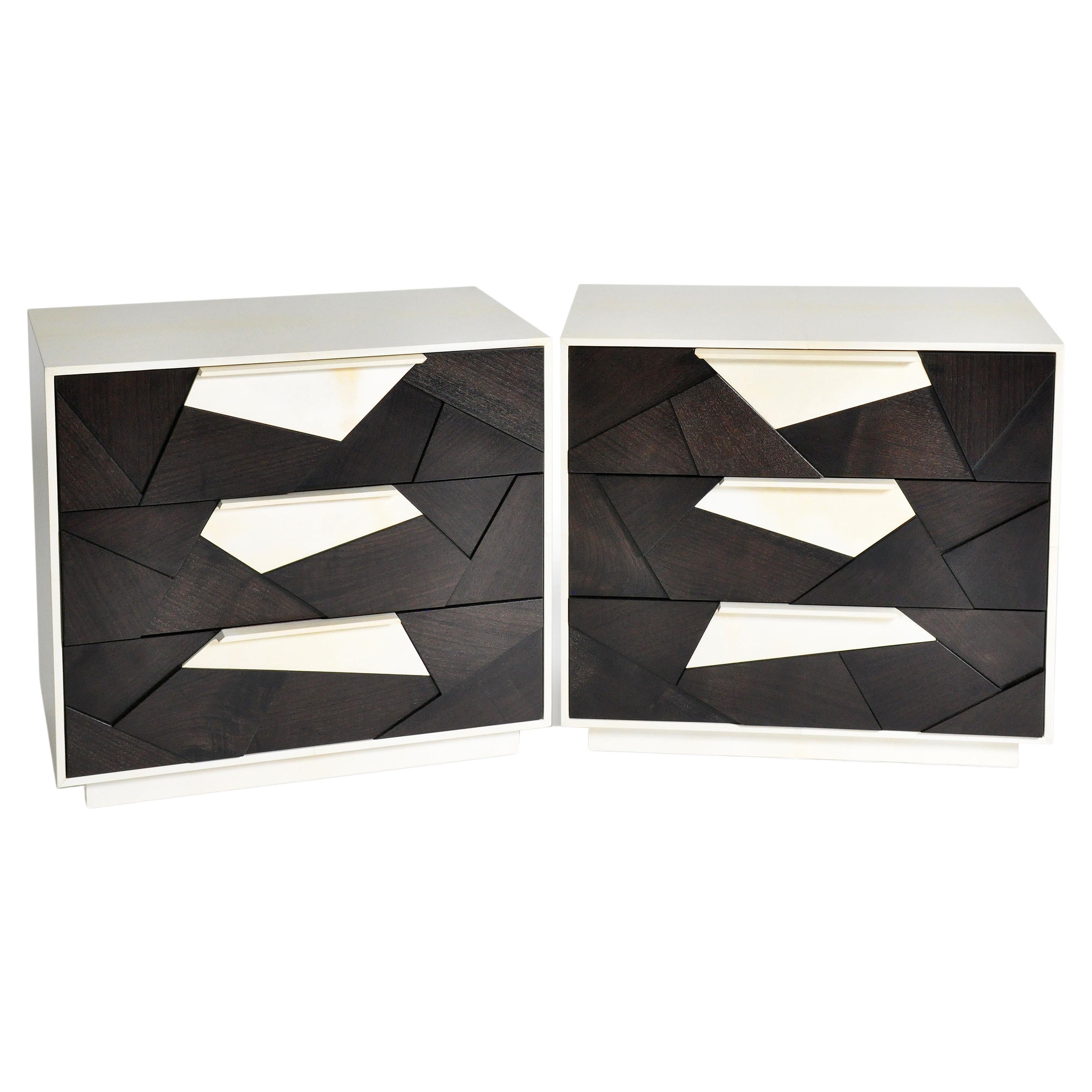 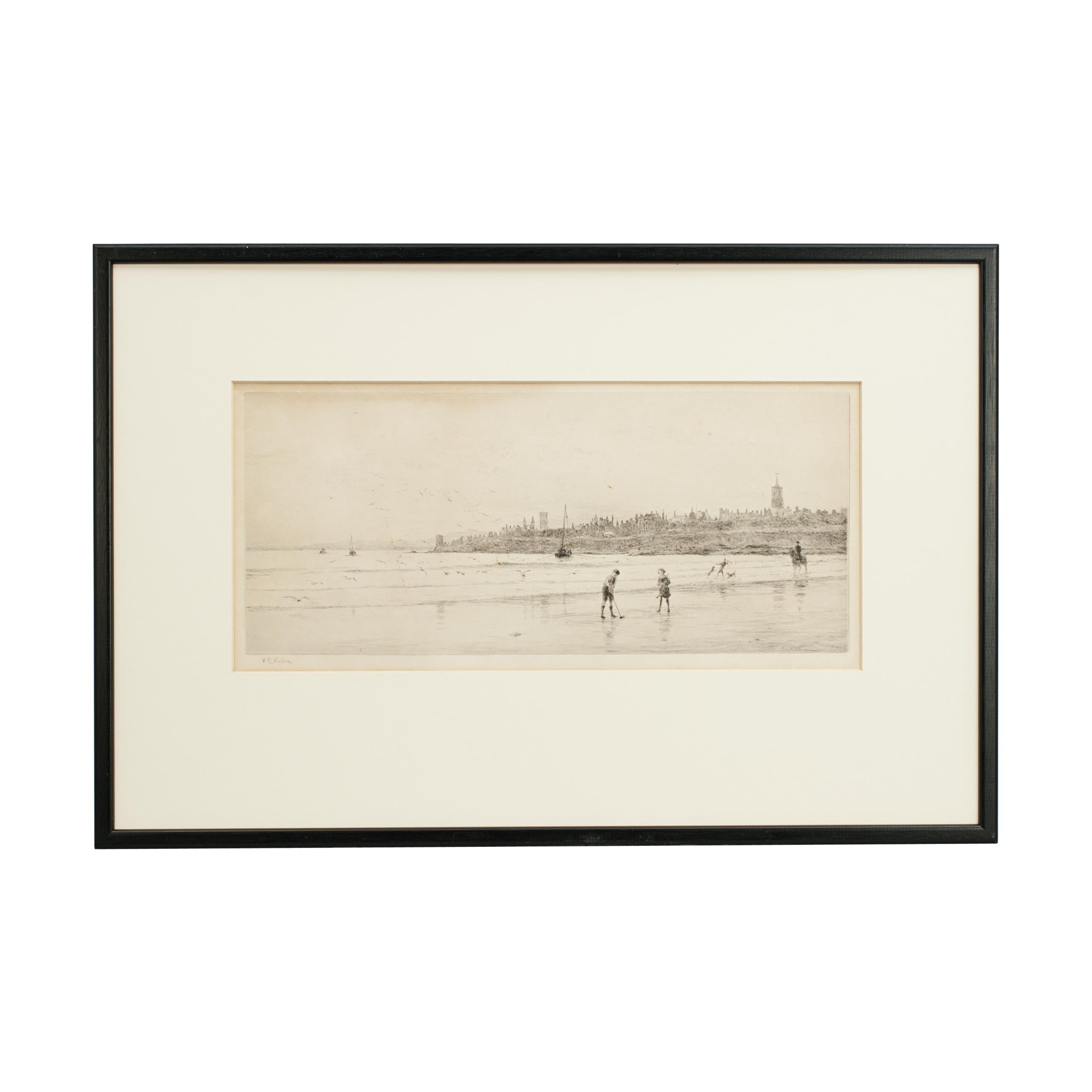 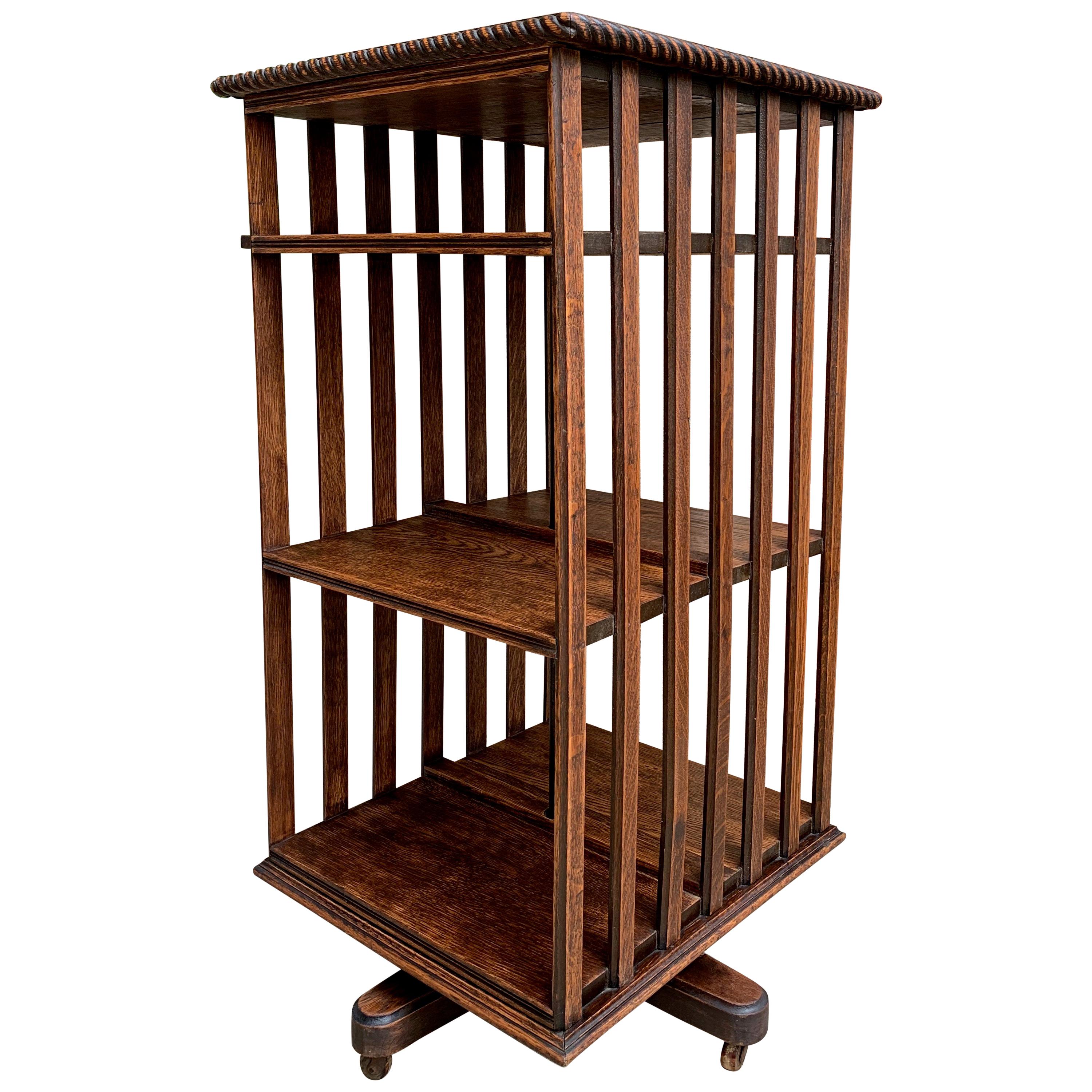 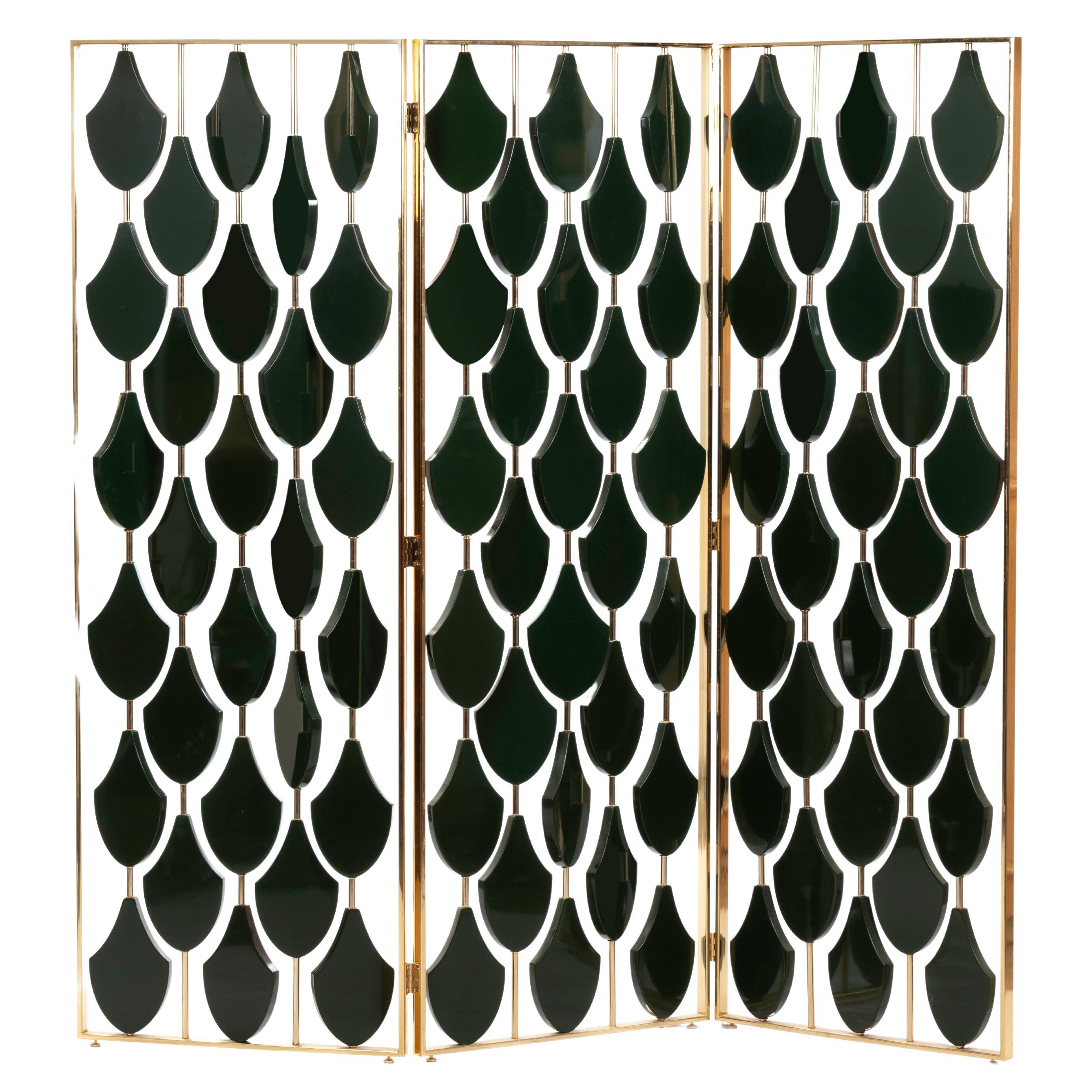 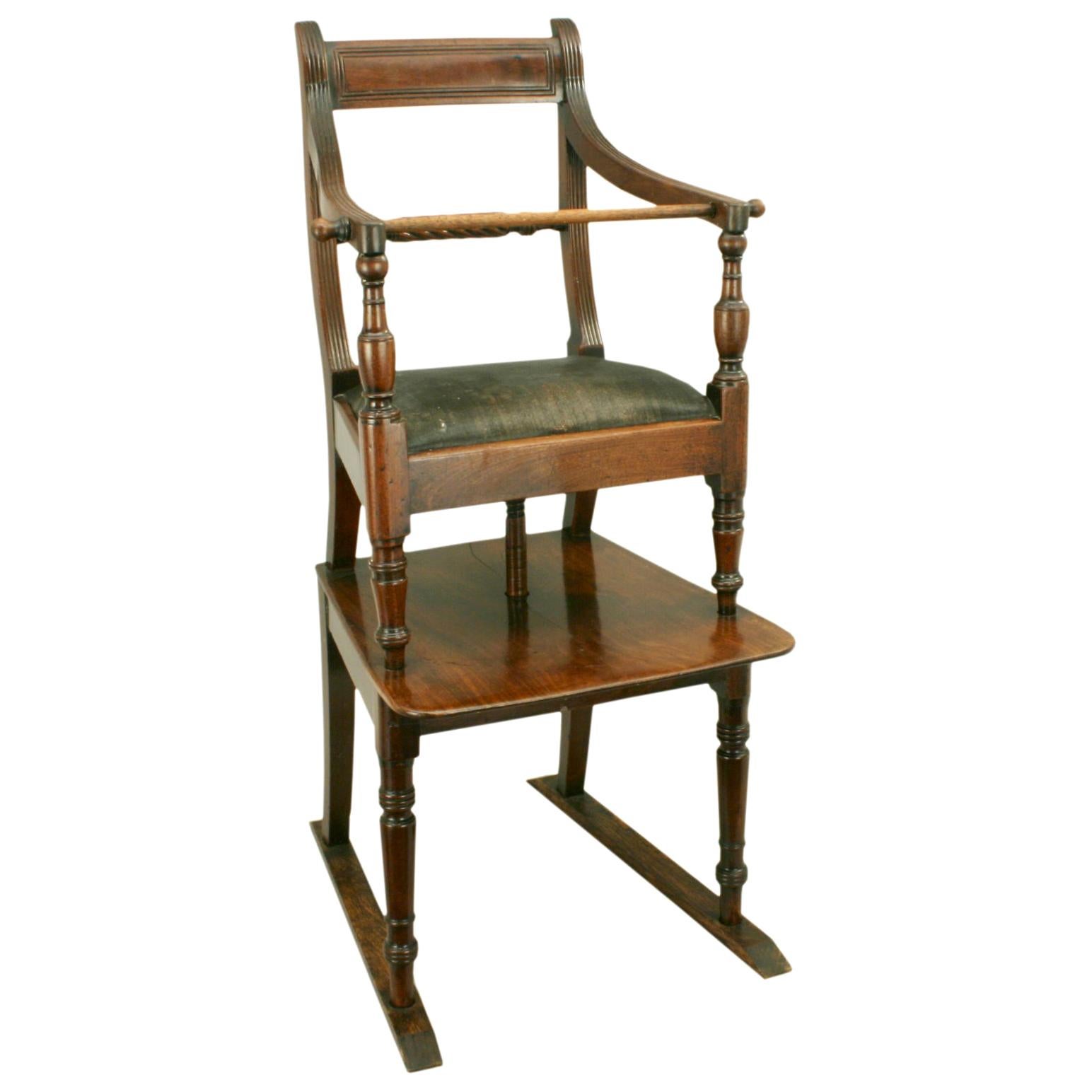 Contemporary Art-Inspired Klimt Round Bedside Table in Wood Marquetry
By Hommes Studio
Located in Porto, PT
Klimt bedside table is perfect for an artsy and luxury bedroom design project. A modern nightstand table made in marquetry and can be customized to meet your style and favorite wood ...
Category

1950's Pair of Satin Wood Side / Bedside Tables
Located in London, GB
A stunning pair of original vintage side tables in satin wood. They were made in England, and date from the 1950-60’s. The quality is amazing, these are beautifully styled and are...
Category

Aircraft Wooden Propeller Sensenich from US War Plane 1944
By Sensenich
Located in Praha, CZ
Propellers of the Piper L-4 Grasshopper military aircraft (army version of the Piper J-3 Cub aircraft) with a Continental A-65 engine. The stamped serial number E4859 according to th...
Category

Gala White Oak Veneer Nightstand
By Casa Quieta
Located in Mexico City, MX
The Gala bedside table is made with solid wood legs and top. The material, its veins and the simple lines are the protagonists of the piece. Production time: 6-8 weeks for items ...
Category

Good Size Hand Painted Antique Oil on Canvas Painting of Jesus Christ and Judas
Located in Lisse, NL
Unique and signed work of religious art, presented in the original antique frame. Two years ago we purchased the largest part of a Christian art collection and this unique paintin...
Category

Danish Modern Sputnik Plant Stand in Teak, 1960s
Located in Esbjerg, DK
A Danish plant stand for two planters. Its in the shape of a sputnik/satelite and is made from solid teak. Anonymous Danish Furniture maker circa 1960. Measurements: H: 56 cm, D: 15,...
Category

19th Century French Large Decorative Hand Carved Gilt Wood Element or Headboard
Located in Sofia, BG
Exceptional large massive hand carved and hand painted decorative element which was placed over a grand fireplace more than 150 years ago. There were no restorations so far and it is...
Category