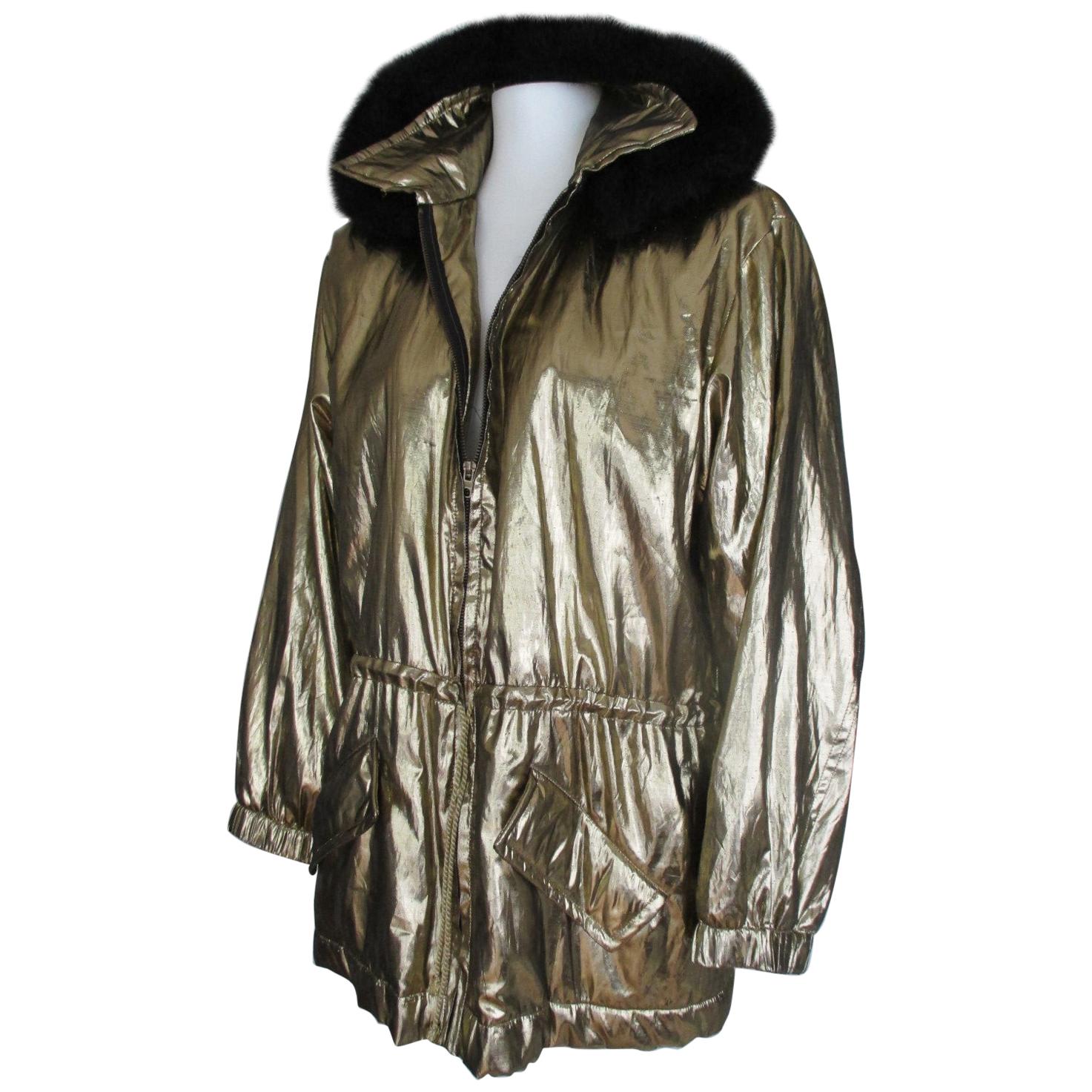 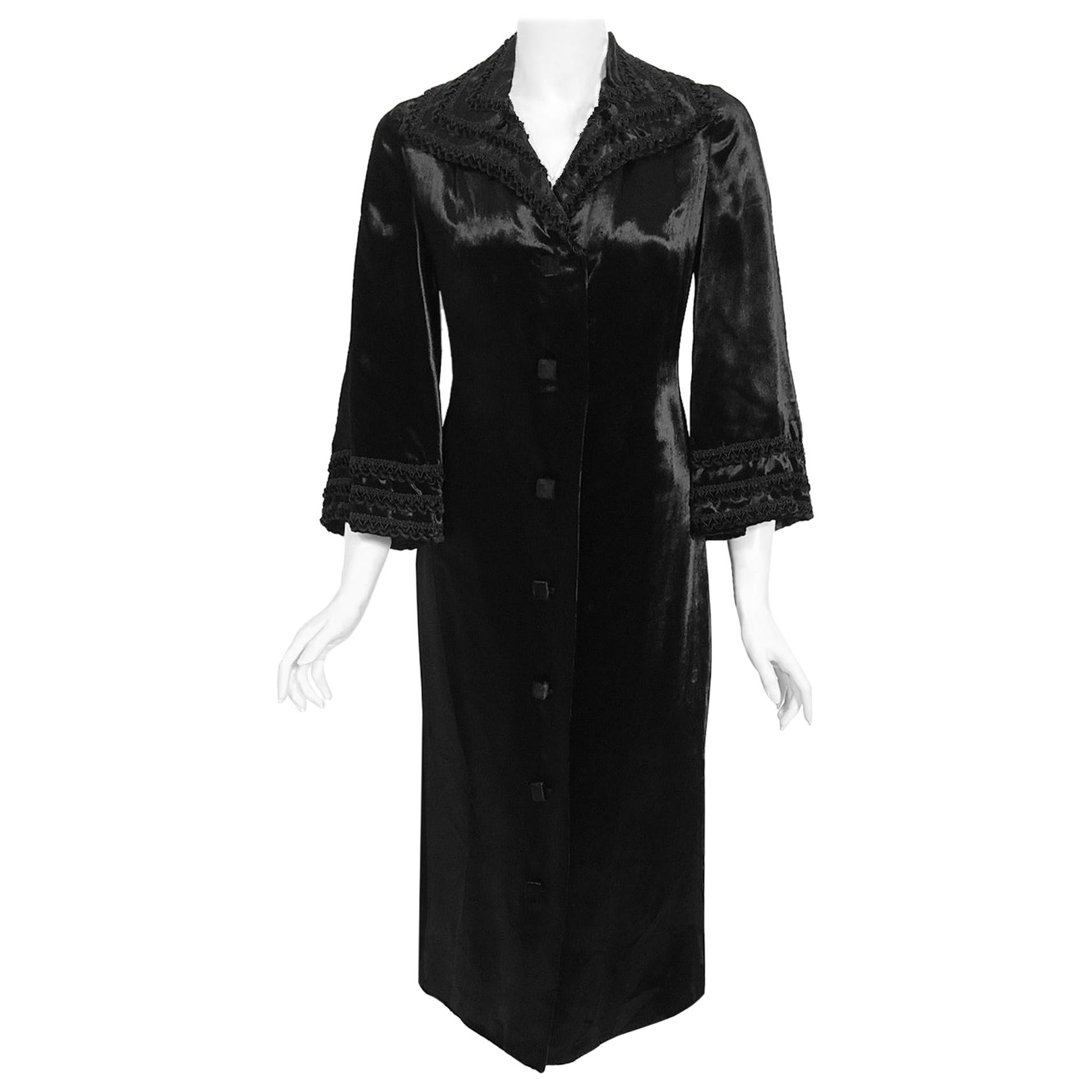 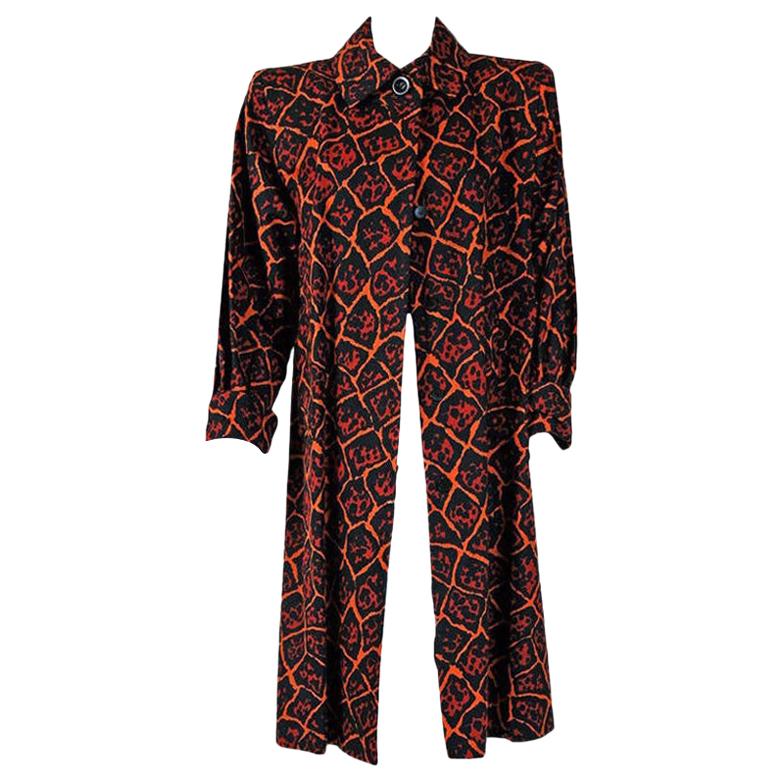 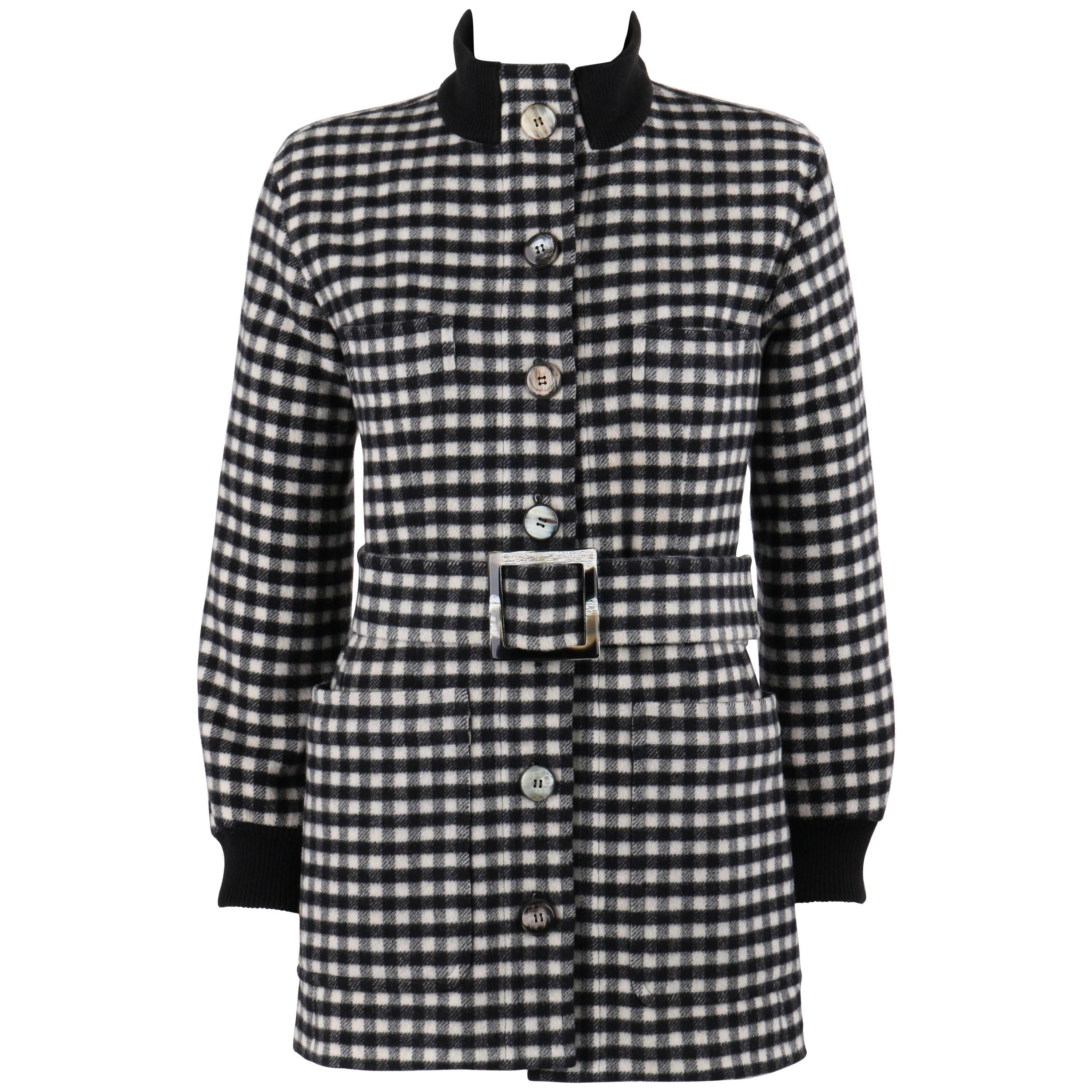 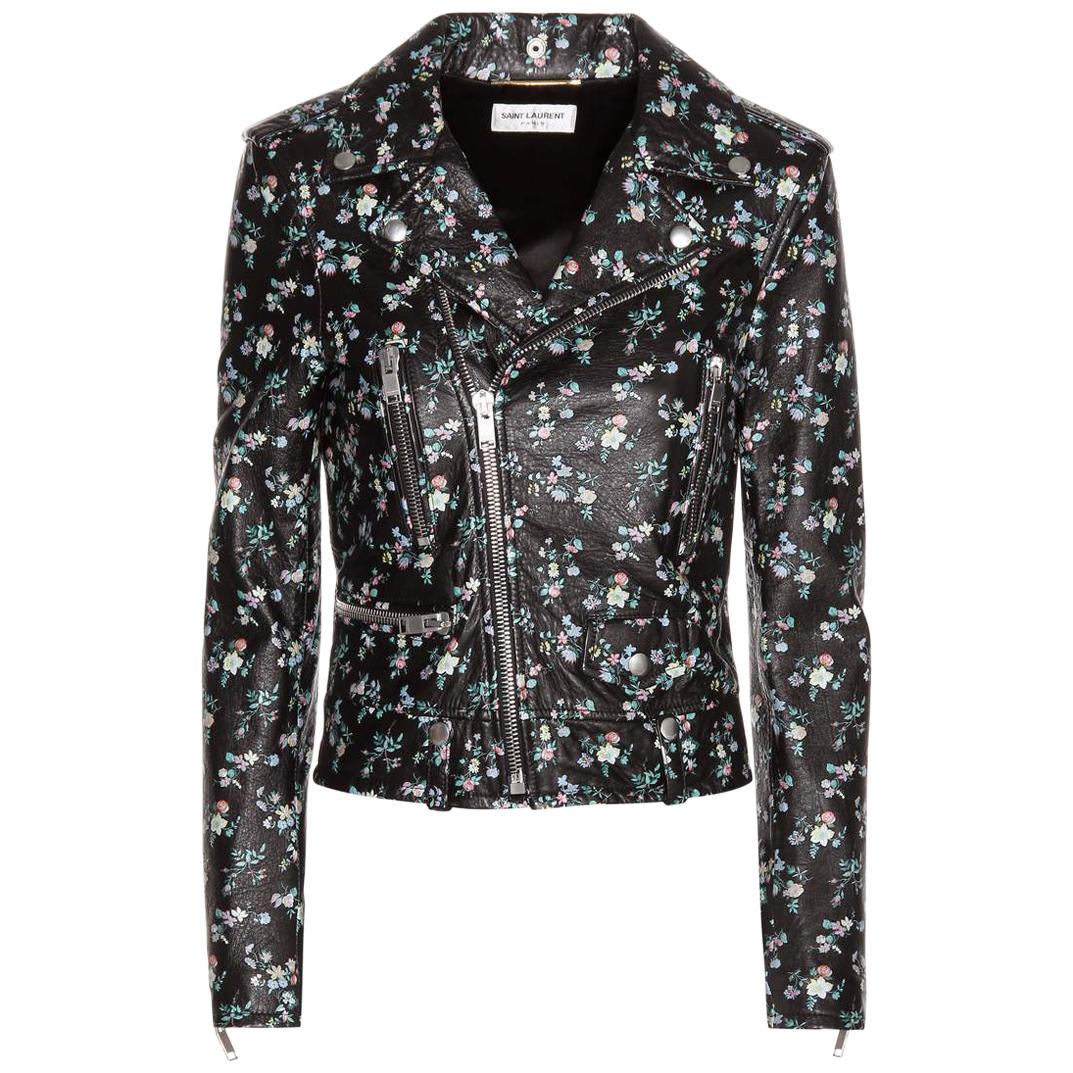 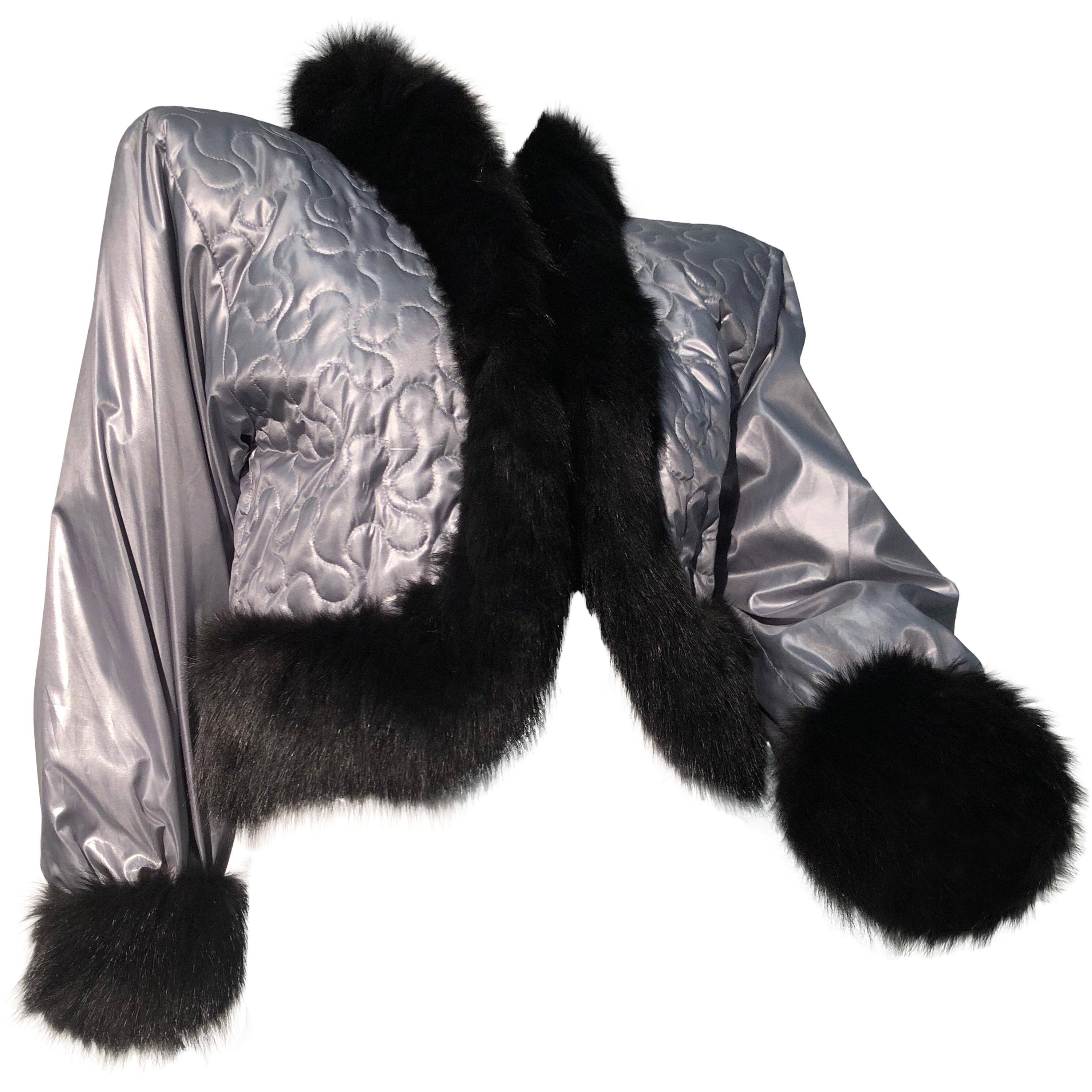 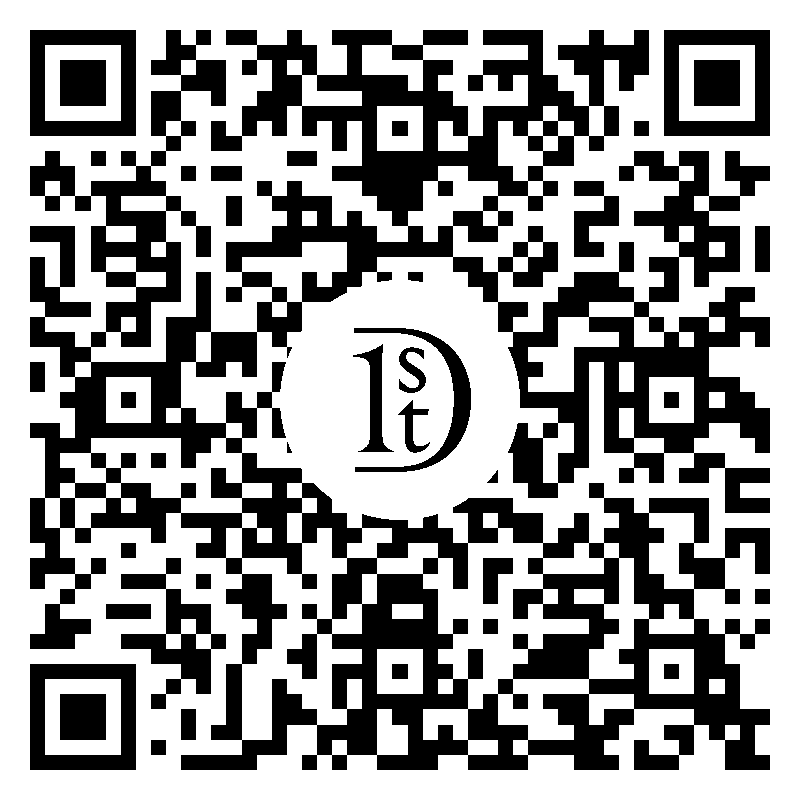 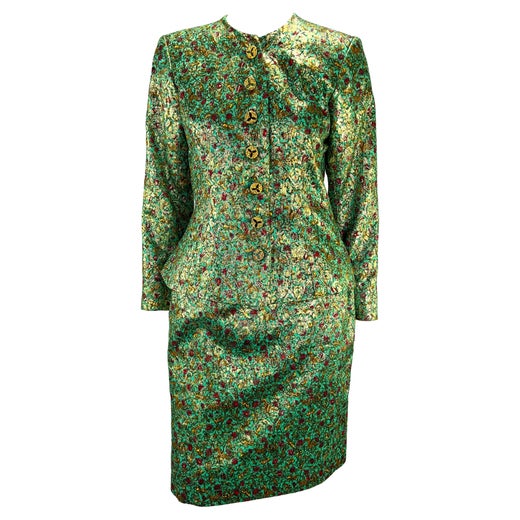 Saint Laurent was the first to launch a ready-to-wear label, YSL Rive Gauche Prêt-à-Porter. He was the first couturier to open boutiques for both men and women. Using traditional menswear fabrics and designs for women, Saint Laurent also literally cross-dressed, giving men and women alike chic pant suits, elegant tuxedo jackets and urban safari gear. By blurring gender-specific design, he empowered individual style while creating a scissor-sharp fashion aesthetic of sensual ease and beauty. Many of his designs are today considered timeless classics. Saint Laurent also consistently used Black models, like Mounia, Iman and Naomi Campbell, and he drew endless inspiration from different ethnicities and cultures, in no small part because of his Algerian roots.

About the Seller
5.0
Located in Leesburg, VA
Vetted Seller
These experienced sellers undergo a comprehensive evaluation by our team of in-house experts.
Established in 1997
1stDibs seller since 2018
213 sales on 1stDibs
Typical response time: 5 hours
More From This Seller