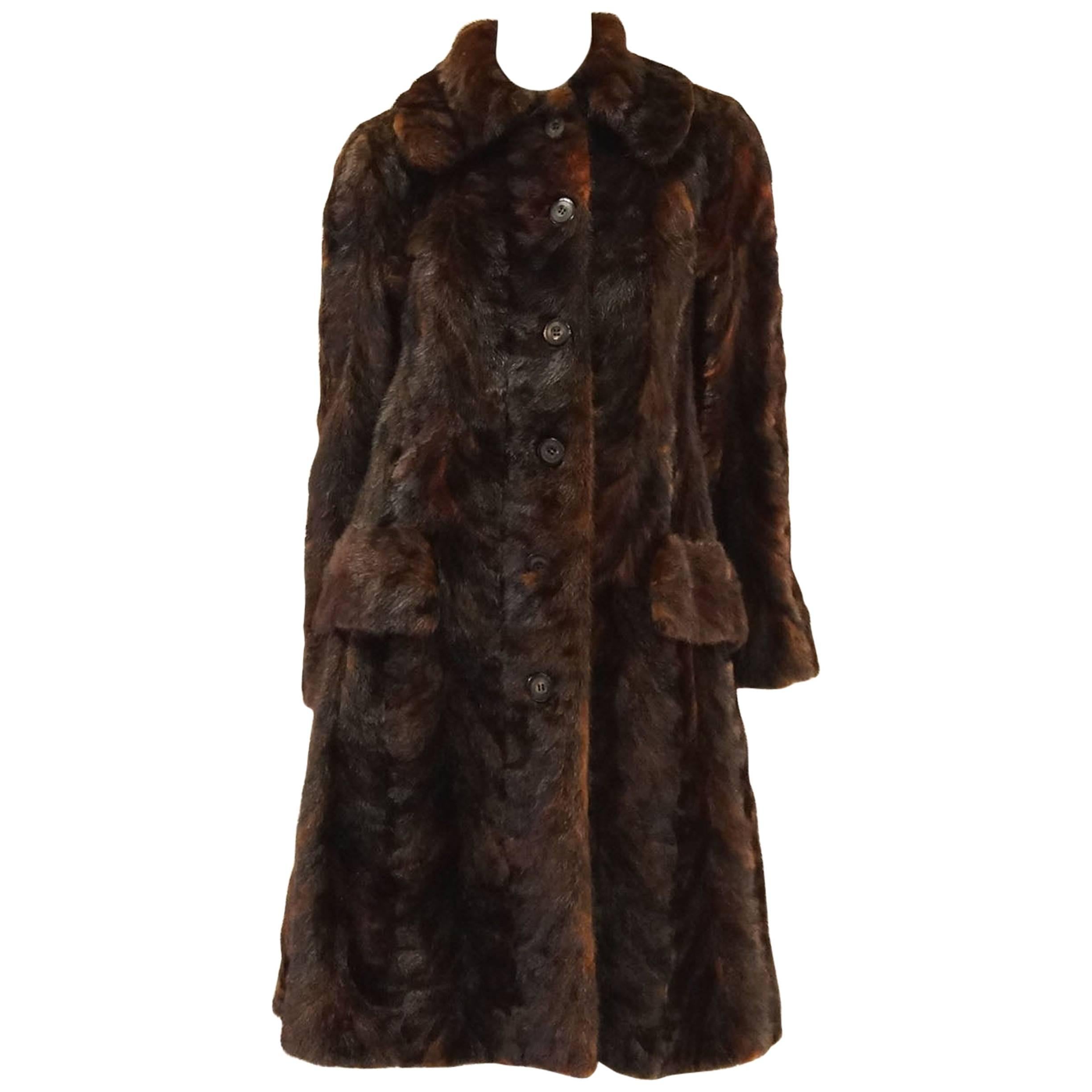 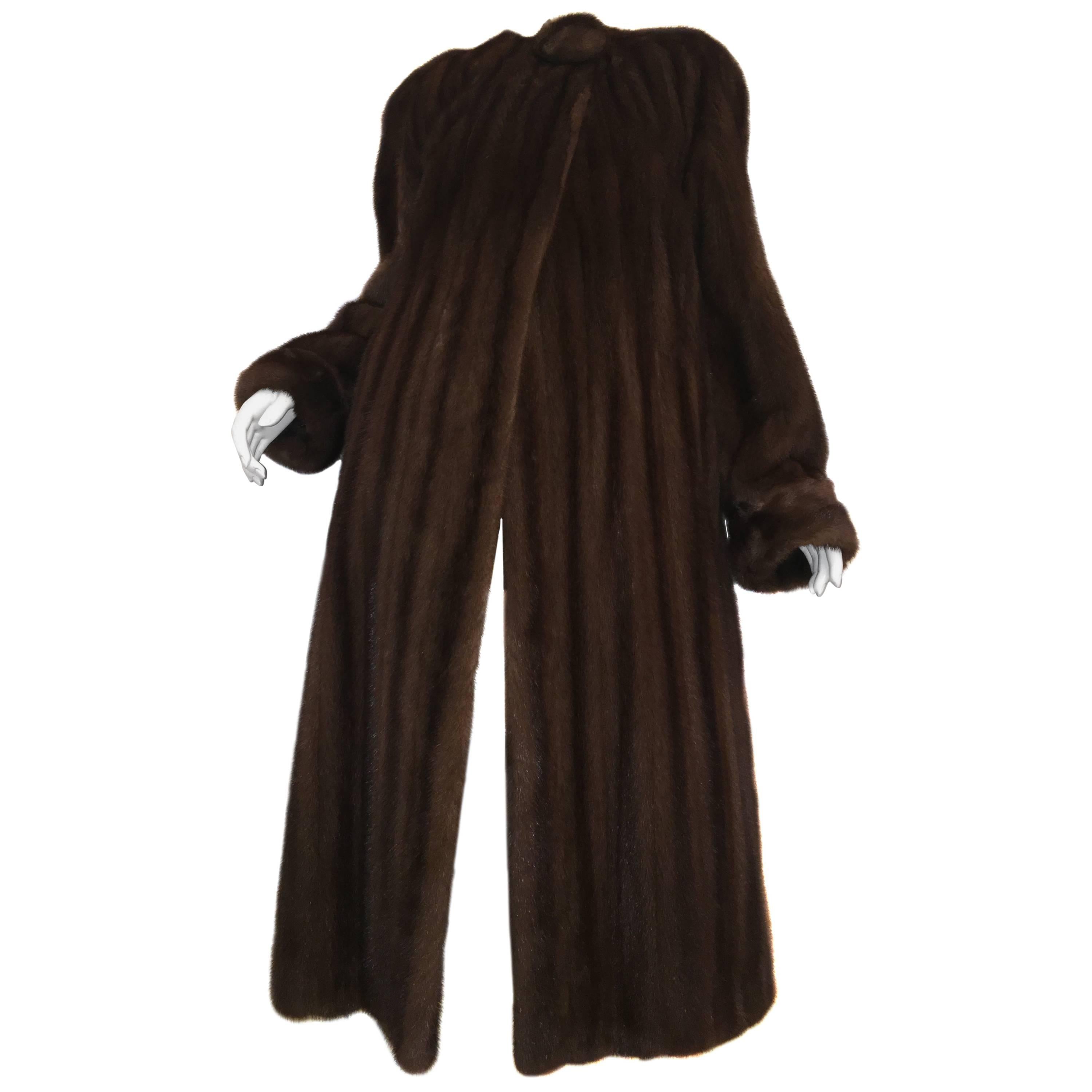 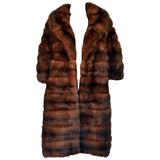 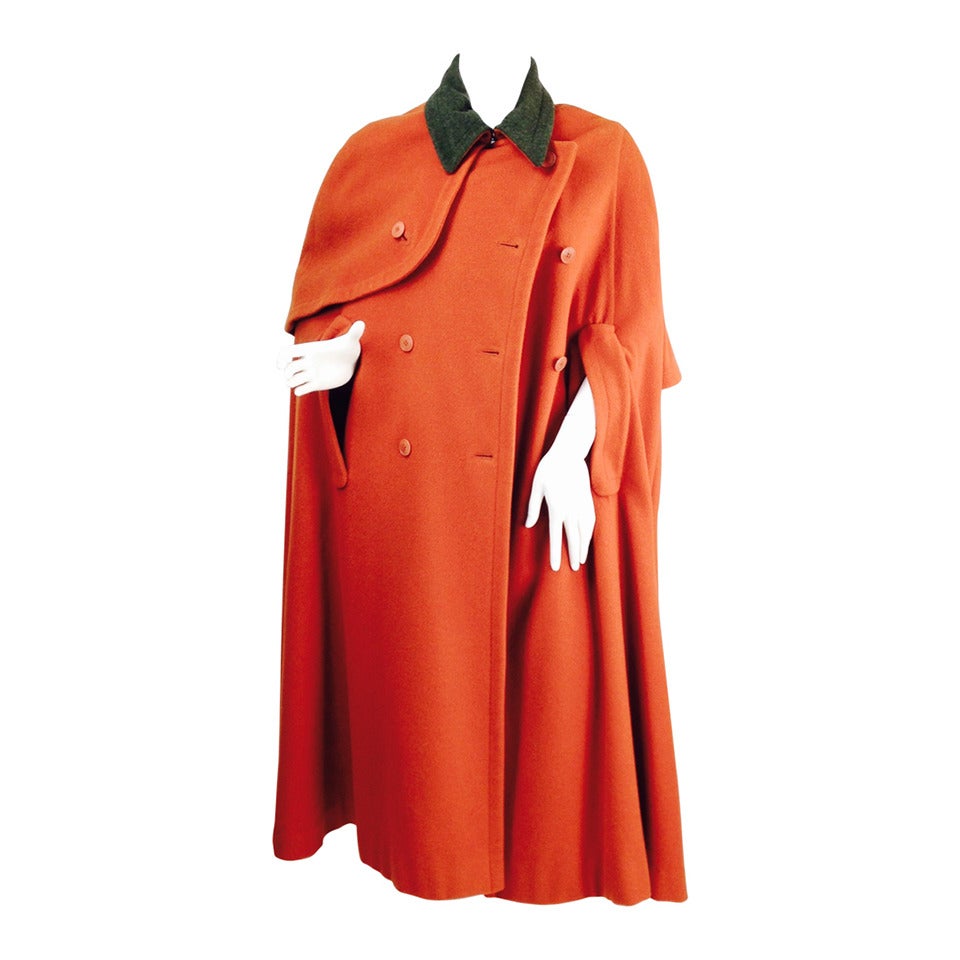 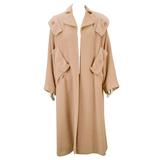 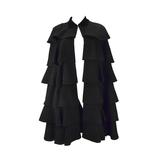 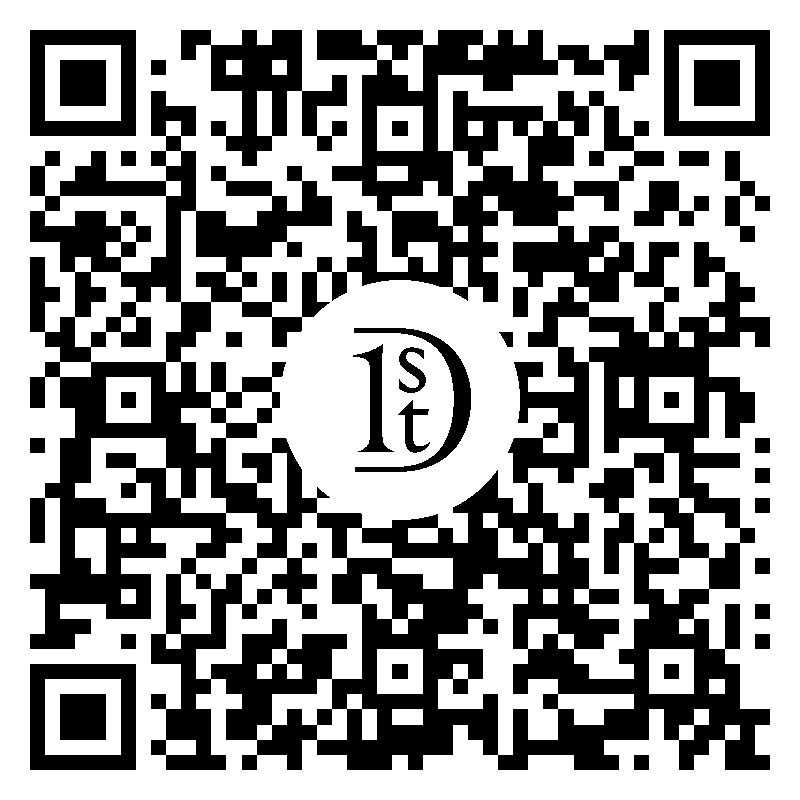 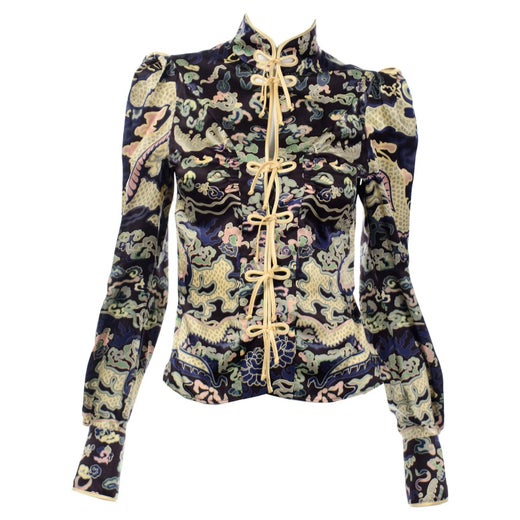 Saint Laurent was the first to launch a ready-to-wear label, YSL Rive Gauche Prêt-à-Porter. He was the first couturier to open boutiques for both men and women. Using traditional menswear fabrics and designs for women, Saint Laurent also literally cross-dressed, giving men and women alike chic pant suits, elegant tuxedo jackets and urban safari gear. By blurring gender-specific design, he empowered individual style while creating a scissor-sharp fashion aesthetic of sensual ease and beauty. Many of his designs are today considered timeless classics.

With its pure lines and hues, Mondrian’s ground-breaking 1935 color-block painting Composition C transmutes beautifully into a dress that is highly valued by collectors of contemporary fashion and widely copied commercially to this day. The design is the epitome of Saint Laurent’s aesthetic, requiring a meticulous hand piecing of each color block so that, despite the body’s curves, the visual plain is as flat as a canvas when the garment is worn. Mondrian’s purity met its match in Saint Laurent.

In Yves Saint Laurent: The Impossible Collection (Assouline, 2020), the Mondrian dress is shown worn on the cover of Paris Vogue, as well as on British Sudanese model Alek Wek in a photographic trifold by Christoph Sillem from 1998. Saint Laurent consistently used Black models, like Mounia, Iman and Naomi Campbell, and he drew endless inspiration from different ethnicities and cultures, in no small part because of his Algerian roots. 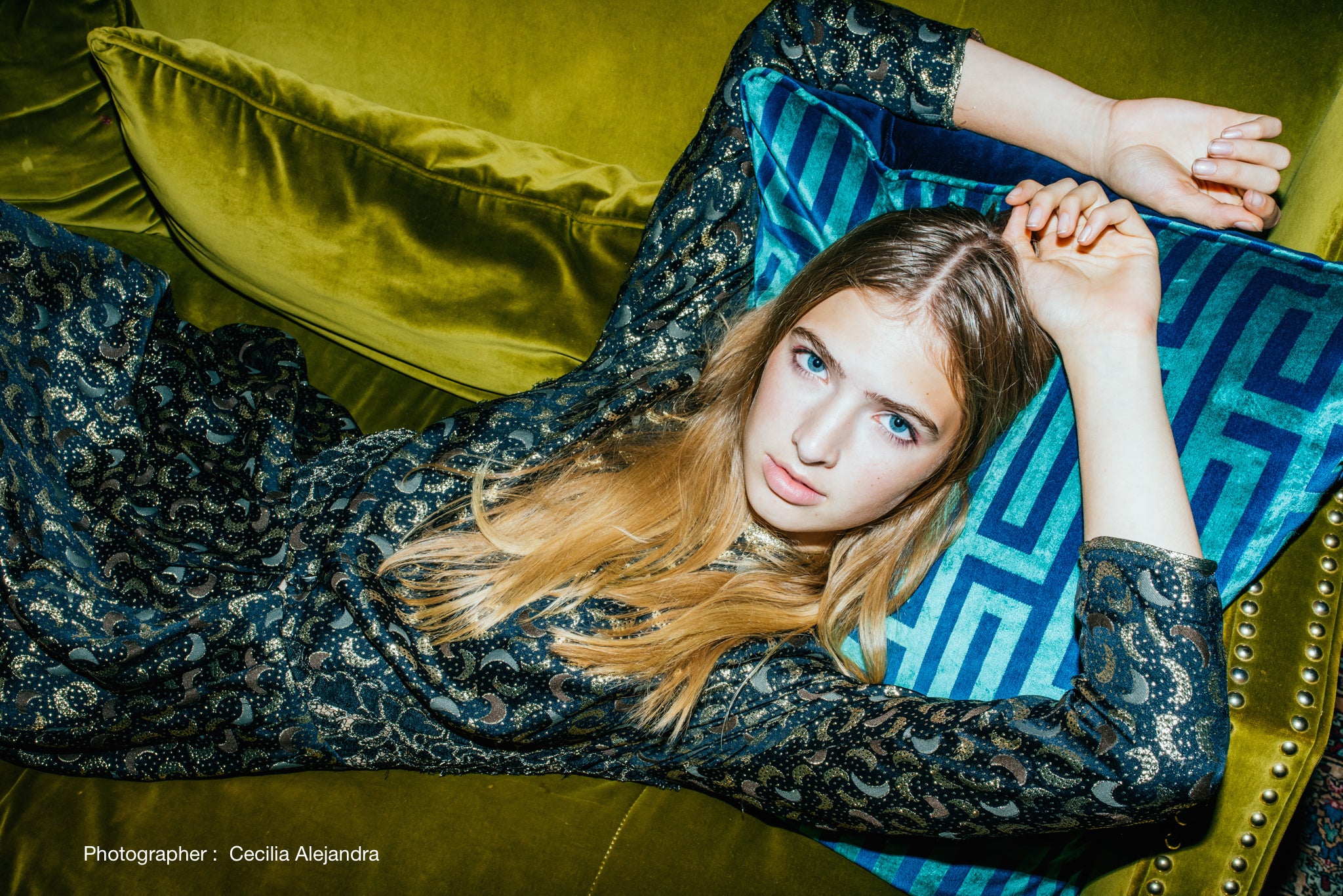