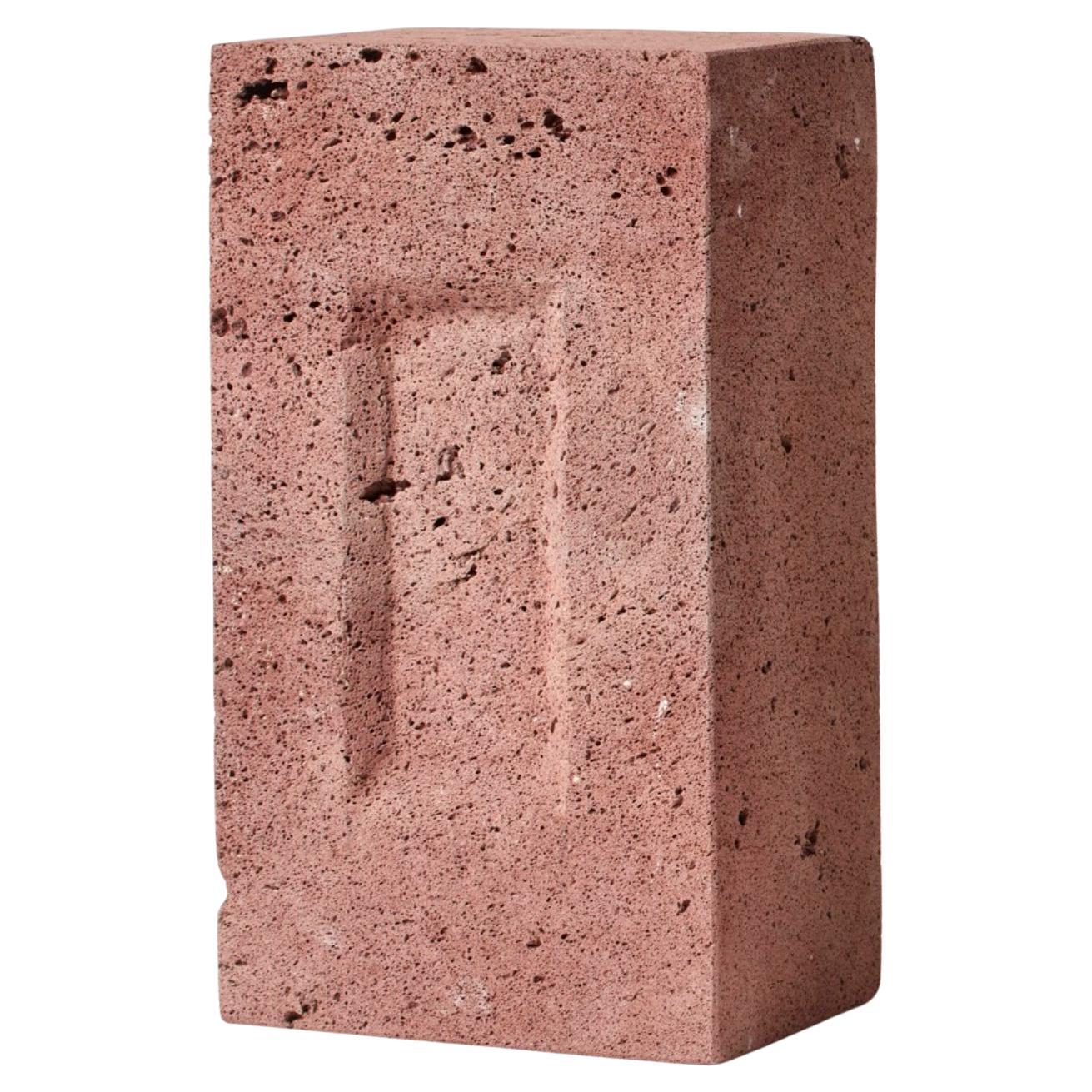 New And Custom Sculptures and Carvings 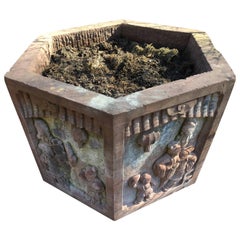 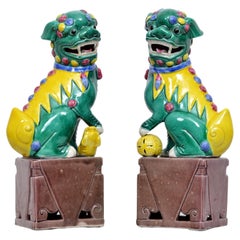 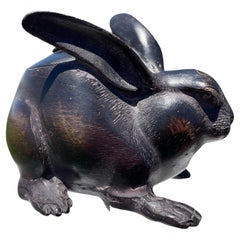 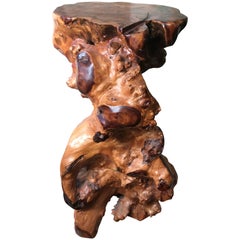 Andrianna Shamaris Petrified Wood Slab
By Andrianna Shamaris
Located in New York, NY
Beautiful petrified wood black and white toned slab. This can also be used to elevate a wooden side table by placing it on top. As with a diamond, we polish the highest quality fo...
Category

Blue Love Doves Sculpture Master Work Eva Fritz-Lindner
Located in South Burlington, VT
A superb conjoined sculpture of two dove birds sculpture master work designed and hand-painted by Eva Fritz-Lindner, circa 1992. This is the only example of this sculpture we have se...
Category

Andrianna Shamaris Architectural Teak Wood Wall Hanging
By Andrianna Shamaris
Located in New York, NY
Hand carved from a single piece of teak wood a beautiful simple carving which works well for an art installation or as a head board. We have a pair. The price reflects one. This c...
Category

Monumental Japanese Bronze Incense Burner, Meiji Period, Late 19th Century
Located in London, GB
A fine Japanese Meiji period incense burner surmounted by an eagle on rockwork above a vase-shaped, dragon on each side, raised on a circular base with six feet.
Category

China Antique Double Dragon Garden Stone
Located in South Burlington, VT
Here's one of the most beautiful Chinese antiques we have ever found in our travels in China over the past three decades. This is a one-of-a-kind antique sandstone lintel which when...
Category

Andrianna Shamaris Antique African Stool, Side Table or Bowl
By Andrianna Shamaris
Located in New York, NY
Beautiful hand carved African teak stool, side table or bowl with lovely patina and added tin overlay. The entire piece is hand carved out of a single block of wood. This stool or...
Category

20th Sculpture of an Asiatic Man with Birds and Harlequin Motifs, Spain
Located in Miami, FL
This alluring statue will elevate any interior decor. Nimble and flexible yet astute and clever, this statue is here portrayed in the midst of a traditional dance. The masterful de...
Category

20th Sculpture of an Asiatic Man with Birds and Harlequin Motifs, Spain

Asian Sculptures and Carvings for Your Home Decor

Asian sculptors have worked in materials including wood, bronze and jade. Artists and artisans have used traditional techniques to depict deities, scenes from culture and more, and today, antique Asian sculptures and carvings are a popular choice for provocative and sophisticated home decor.

In China, the Qing dynasty, from the mid-17th century to the early 20th century, brought about significant changes in art while preserving traditional culture. Many emperors during this period were patrons of the arts, such as painting, calligraphy and decorative arts. This era saw the building of new Buddhist temples, which were decorated with statues. Some of these sculptures were adorned with colorful cloisonné decoration, in which tiny compartments, or cloisons, made by soldering copper filaments to a metal surface were filled with vibrantly hued enamel.

From the 17th to mid-19th century in Japan, kimonos were worn across classes and often fastened with a netsuke, a type of small carved toggle. Artists carved these from ivory, wood, shells and coral, creating animals, flowers and mythical creatures. During the Japanese Meiji period, spanning from 1868–1912, the country began trading internationally after centuries of isolation, allowing artists to sell their work overseas. Bronze sculpture flourished around this time for creating teapots, vases and incense burners.

Asian sculpture continued to evolve in the 20th century. During the Japanese Shōwa era, from 1926–89, art was influenced by international modernist movements like abstraction, Futurism and Surrealism. Contemporary Asian sculptures and carvings continue to combine global influences and a rich heritage of technique.

Decorating a space with Asian sculptures and carvings is a great way to add interest to any corner of your home. Explore by material, period or style on 1stDibs.