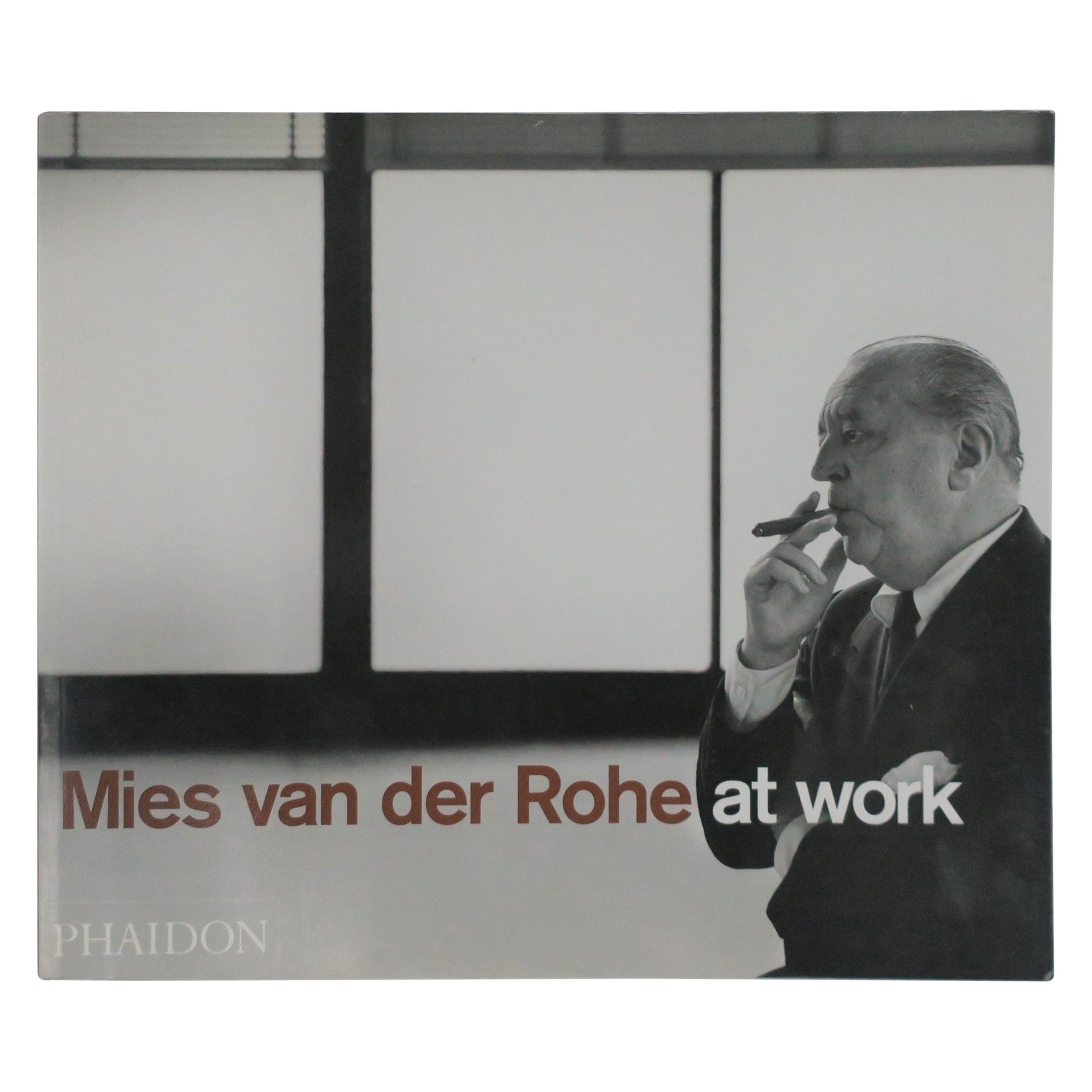 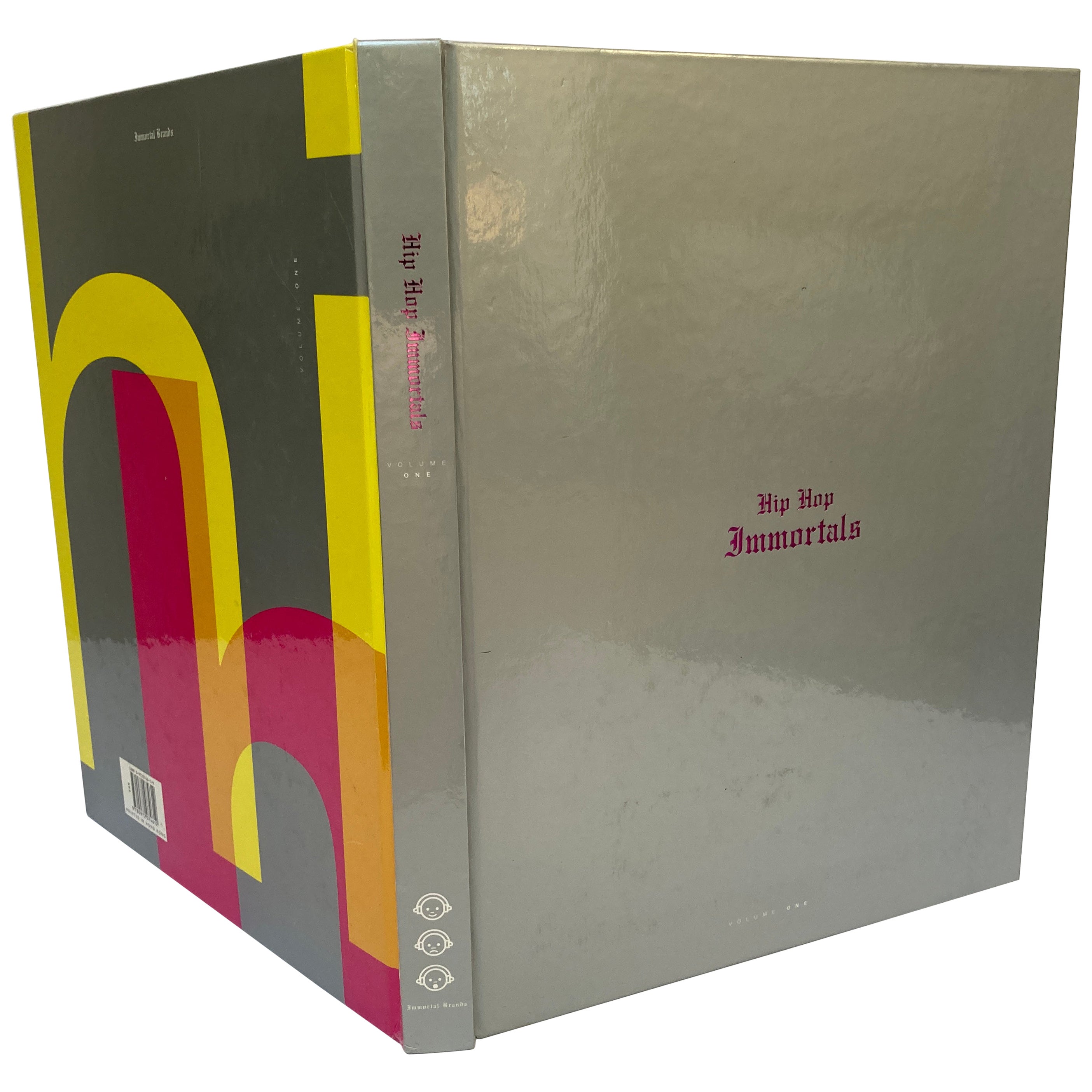 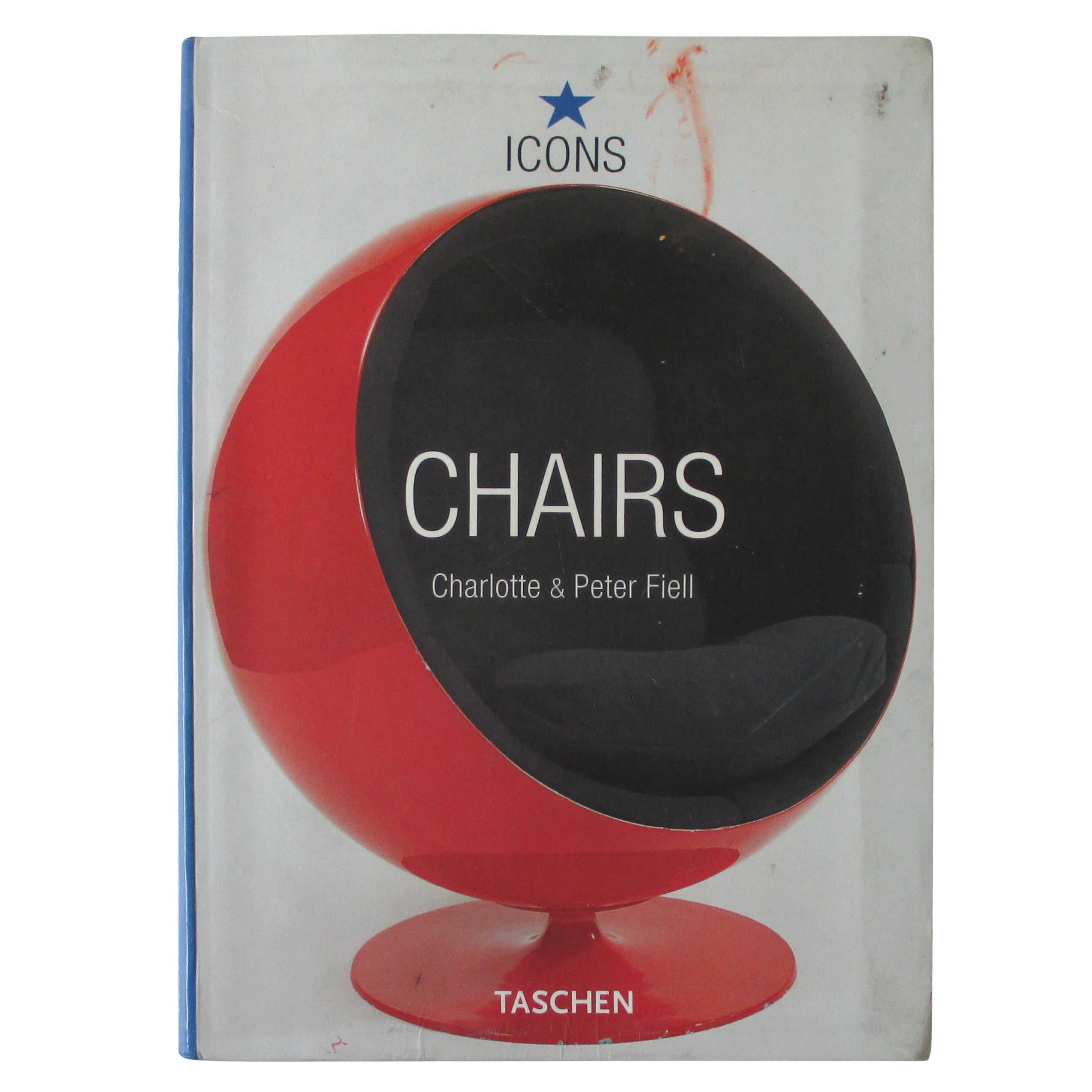 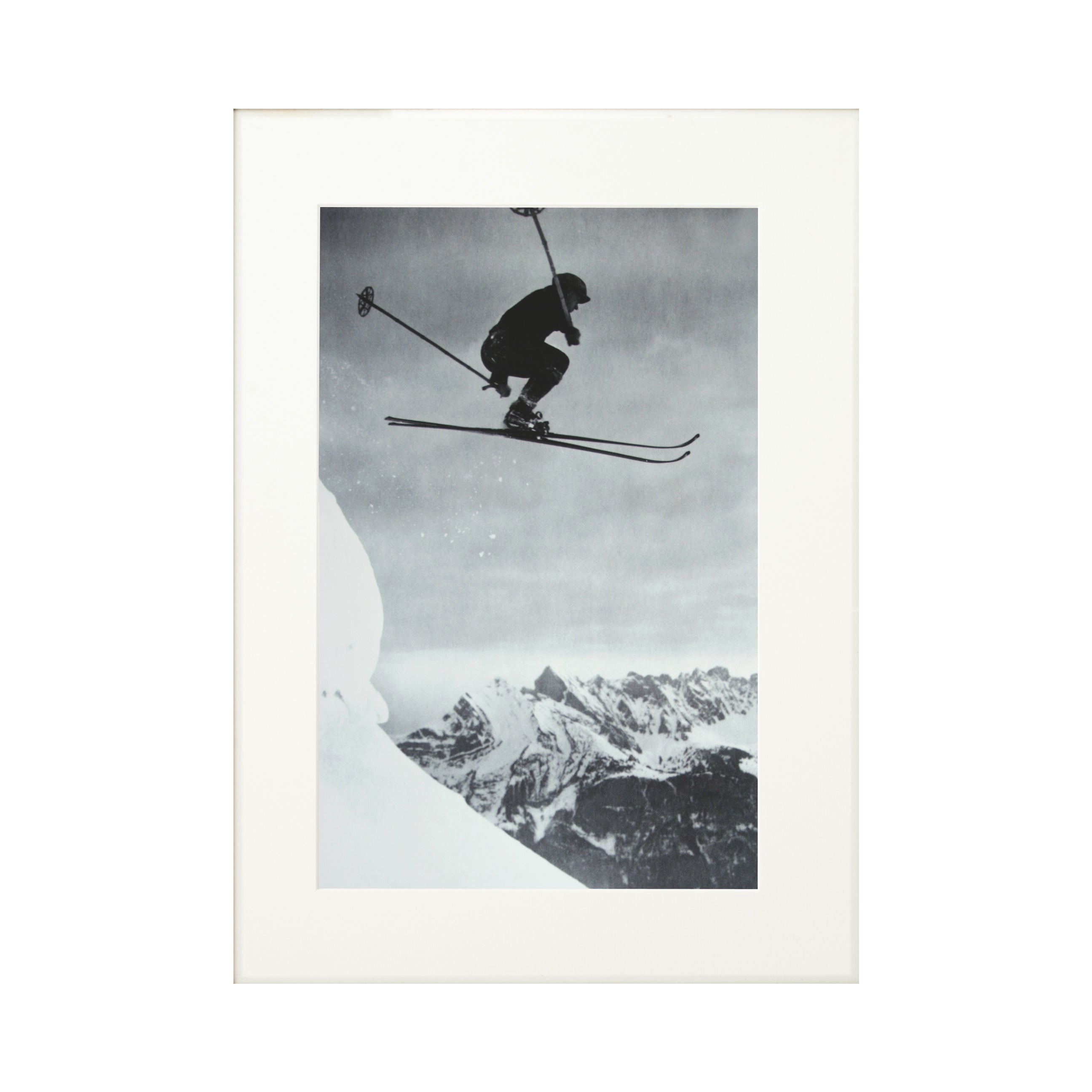 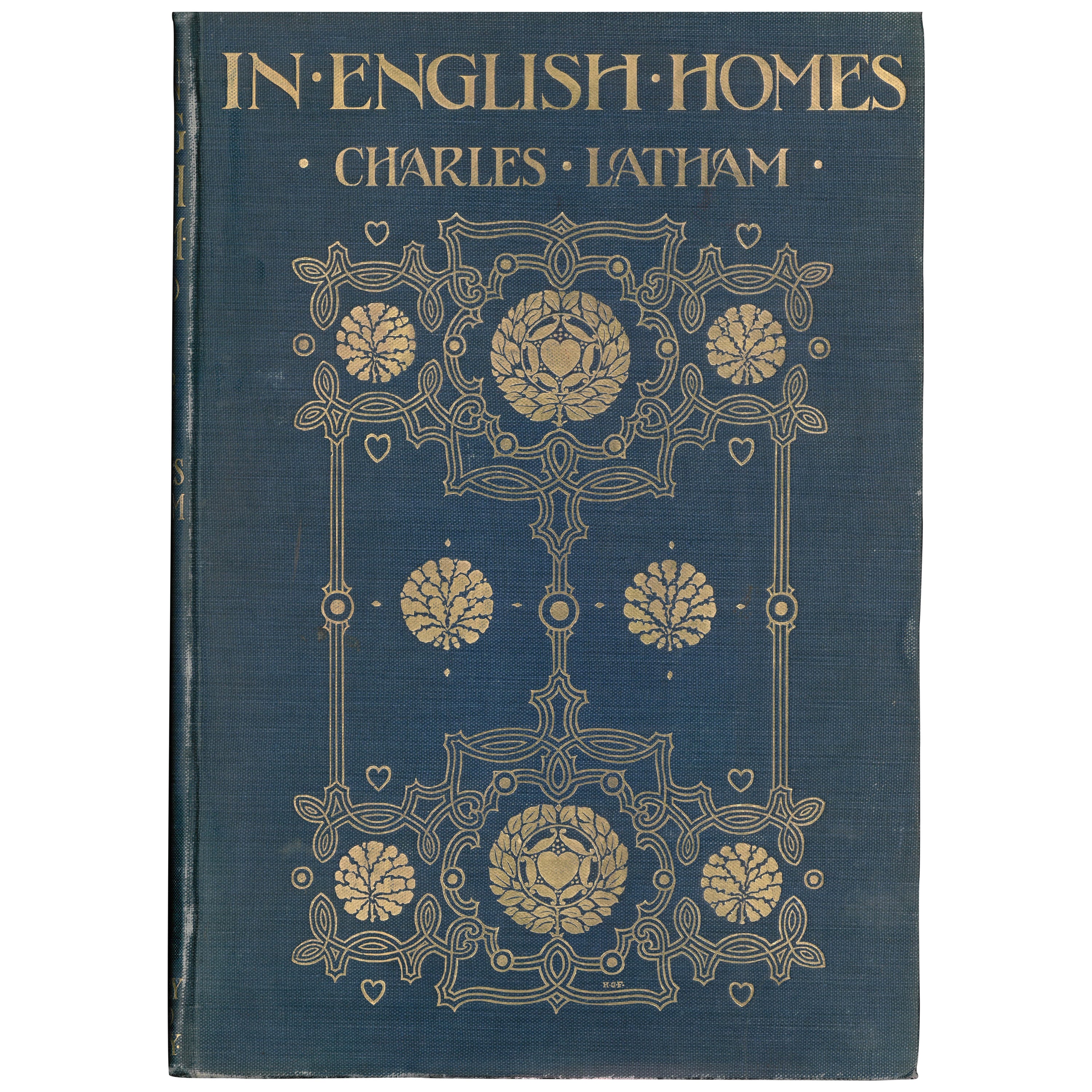 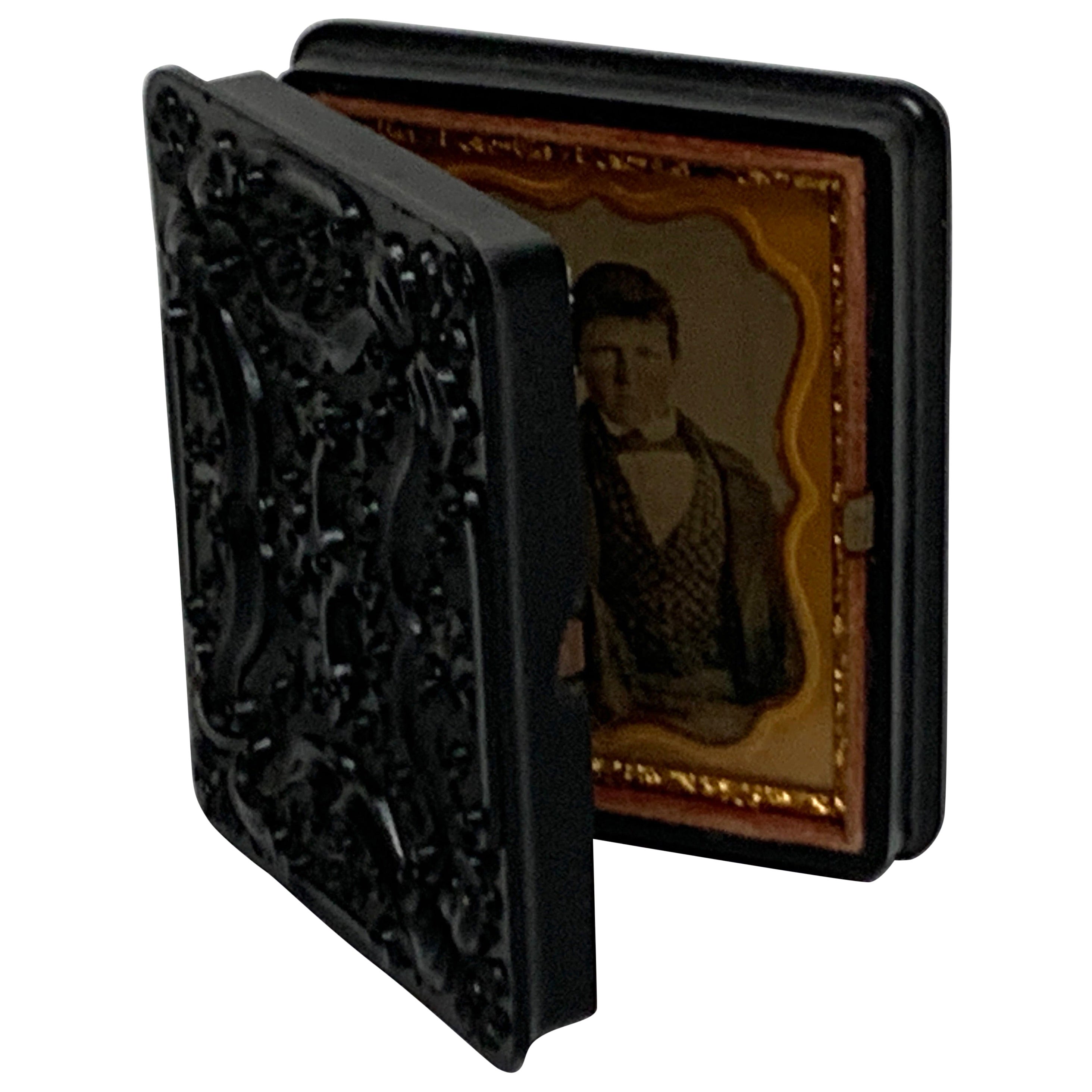 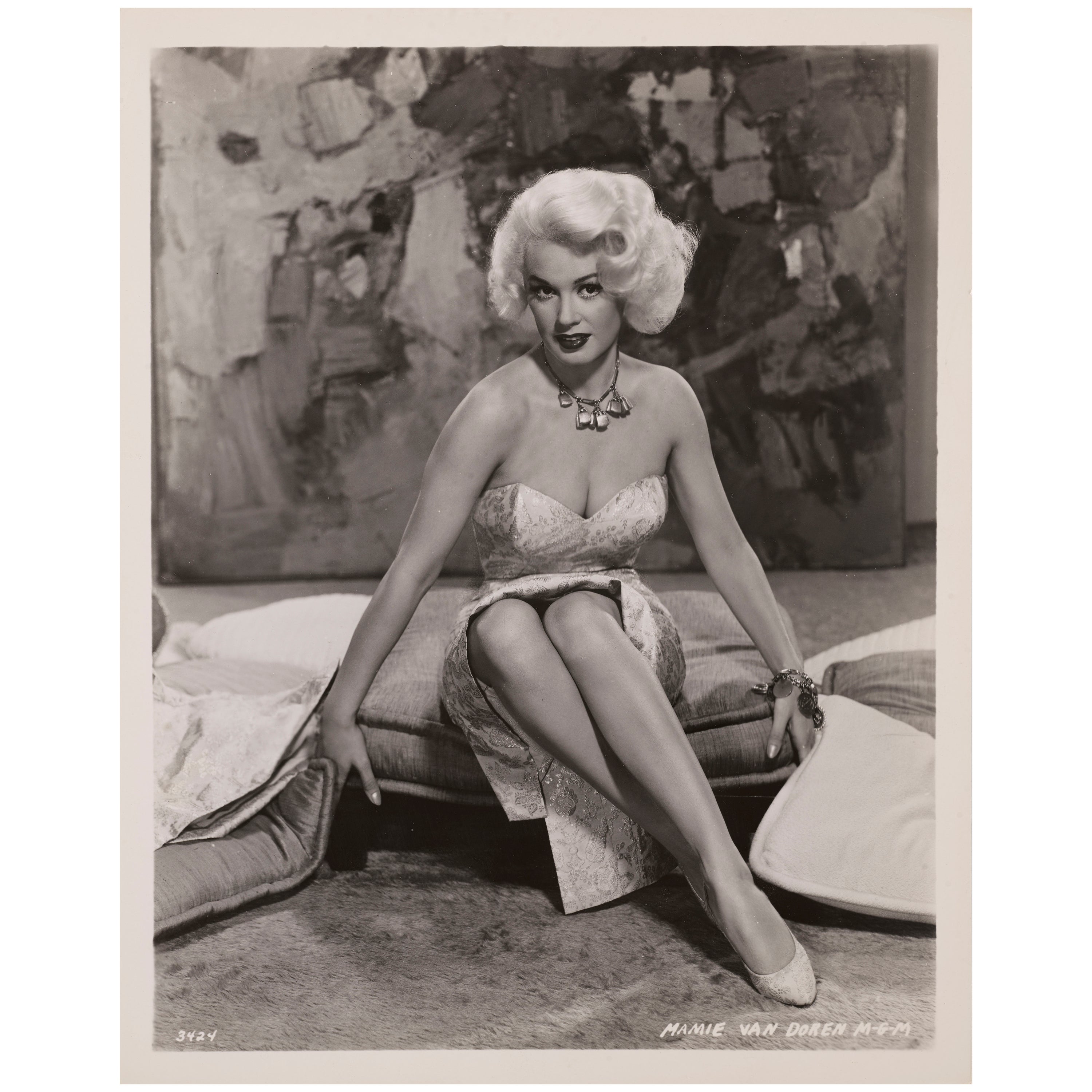 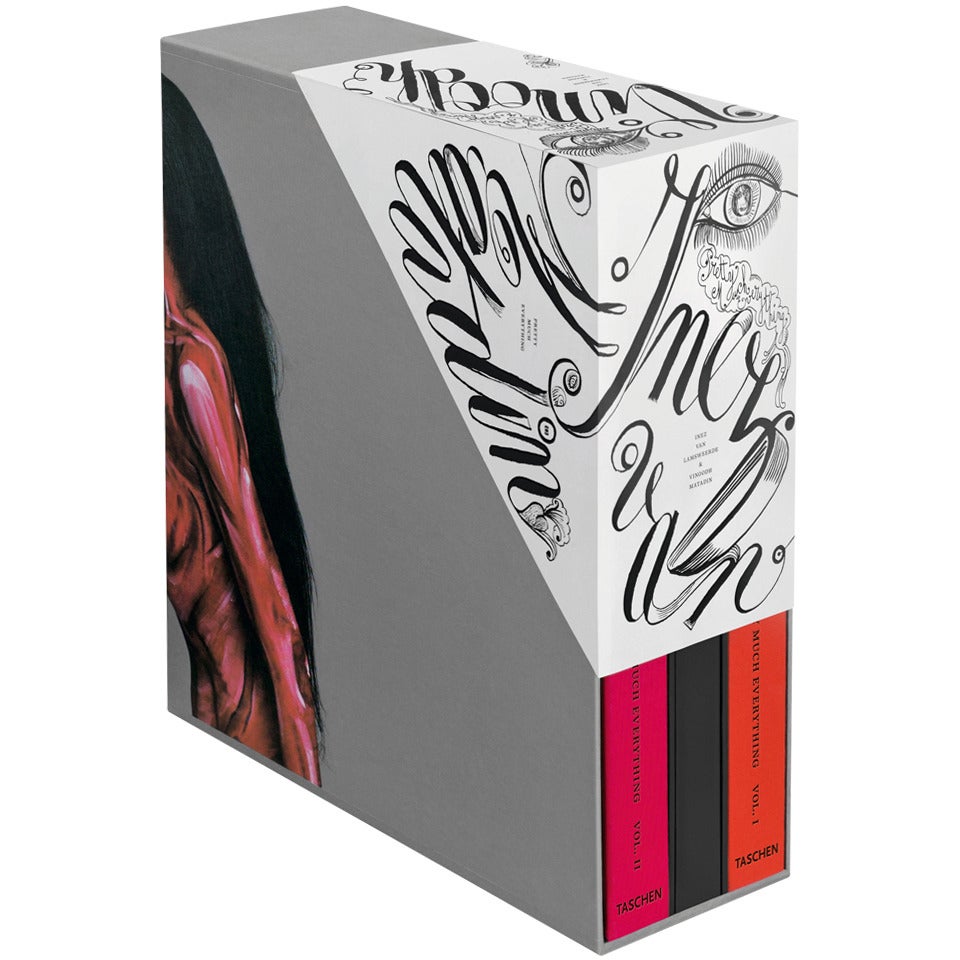 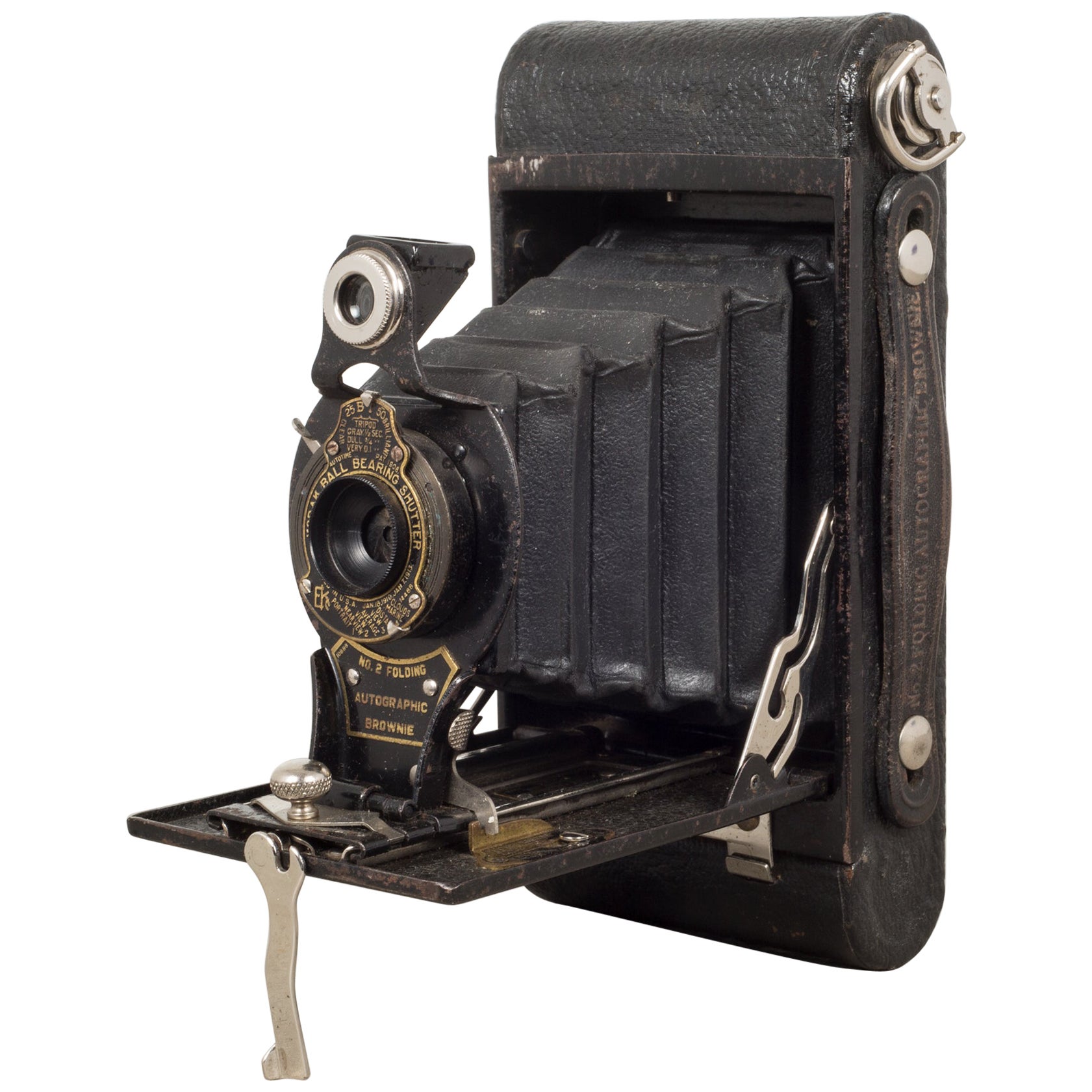 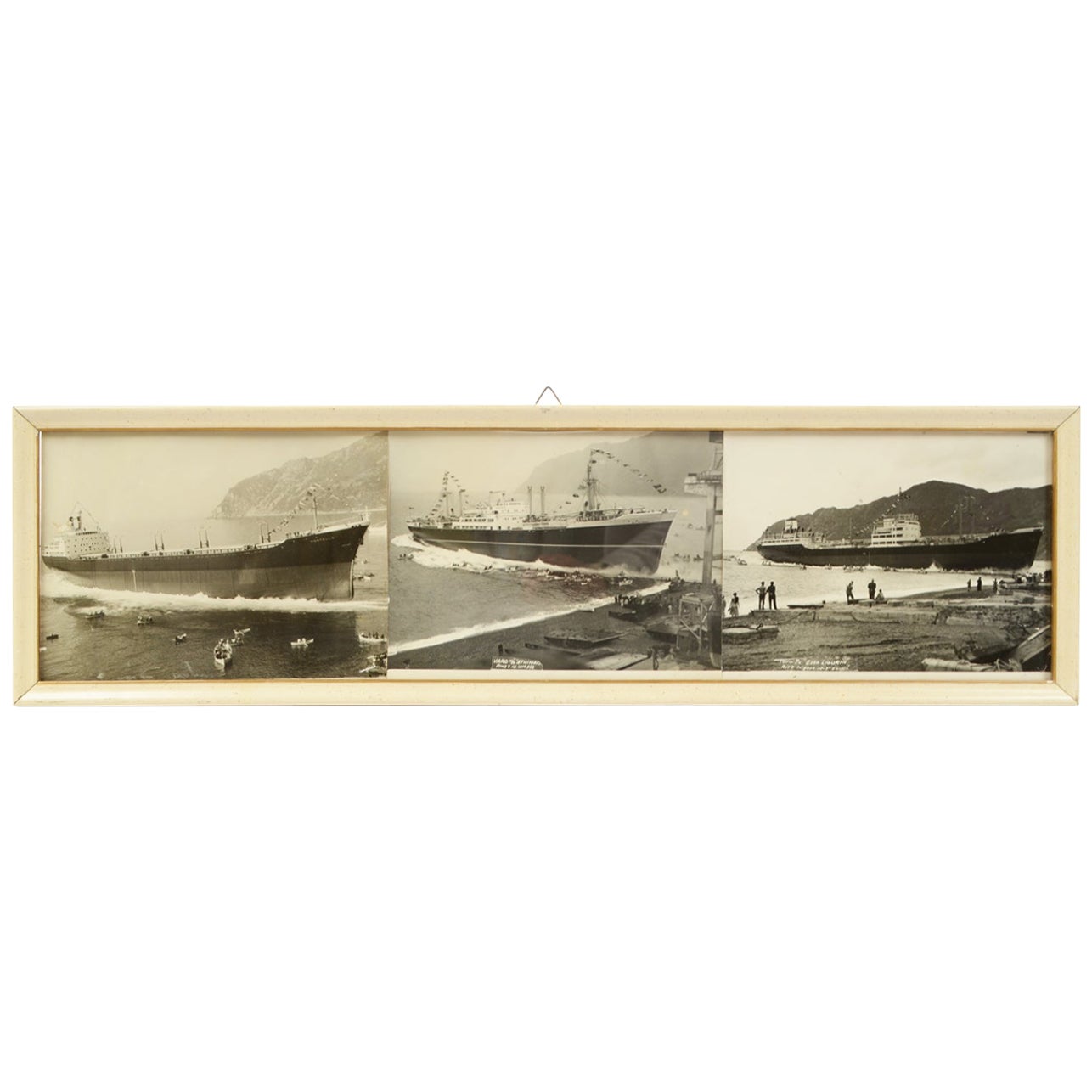 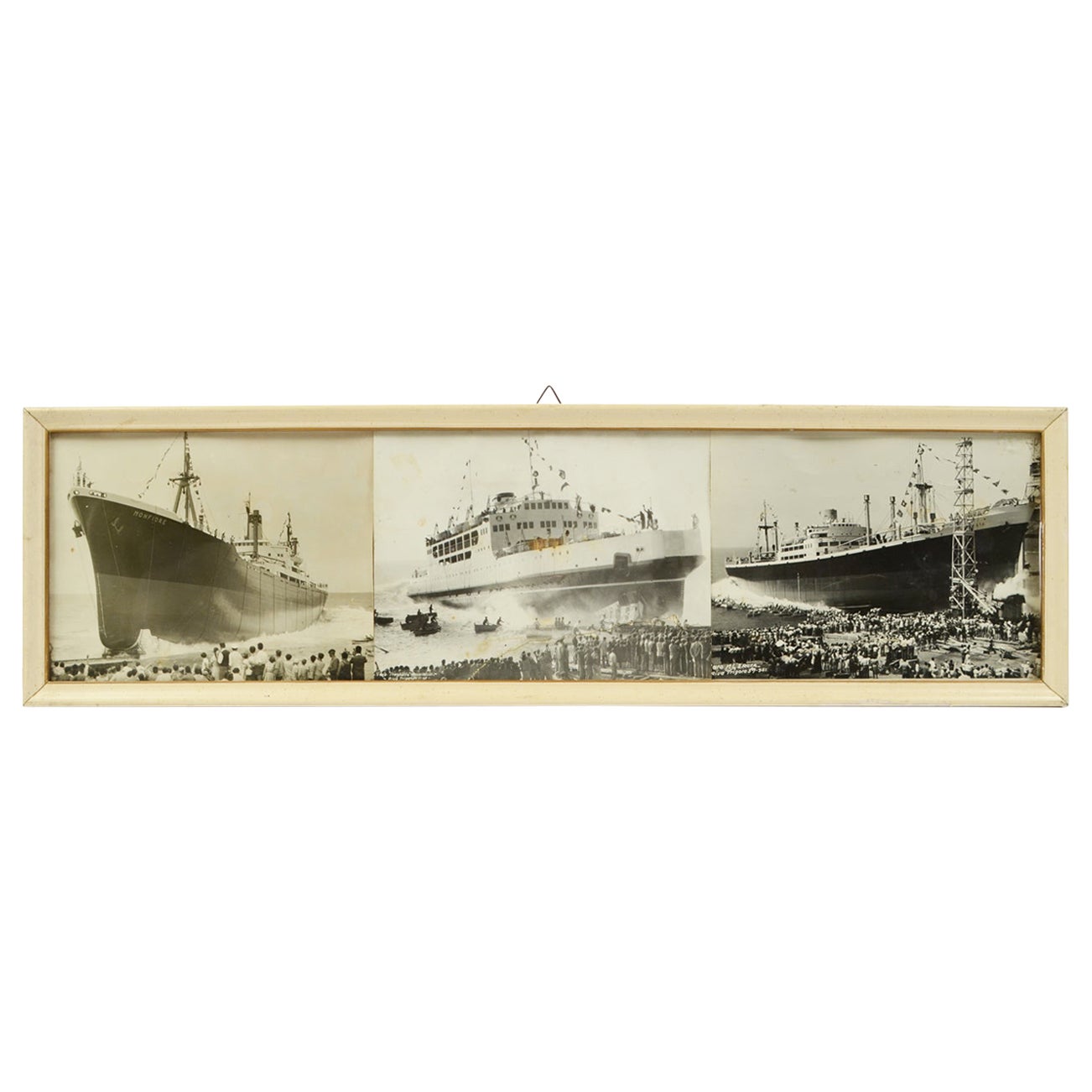 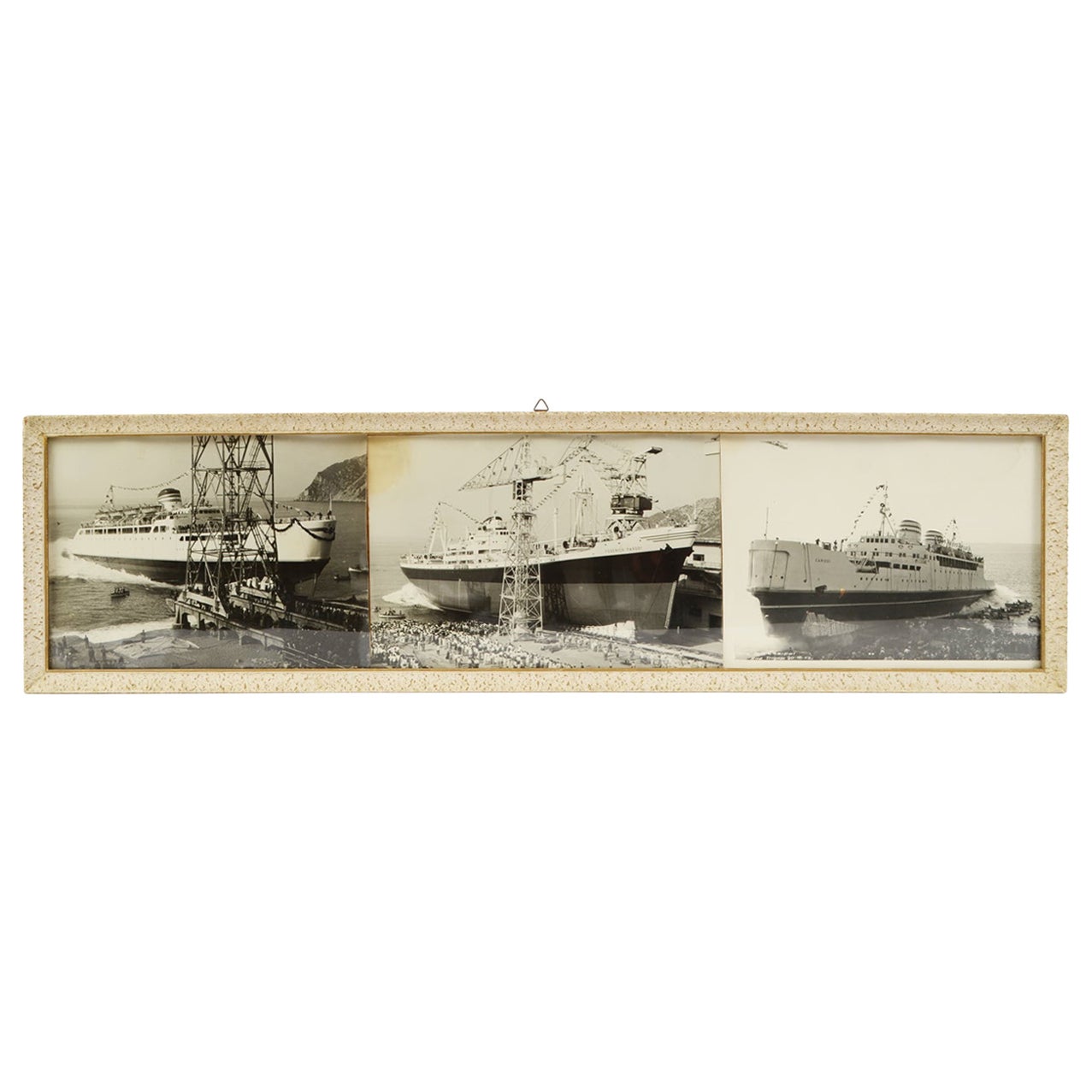 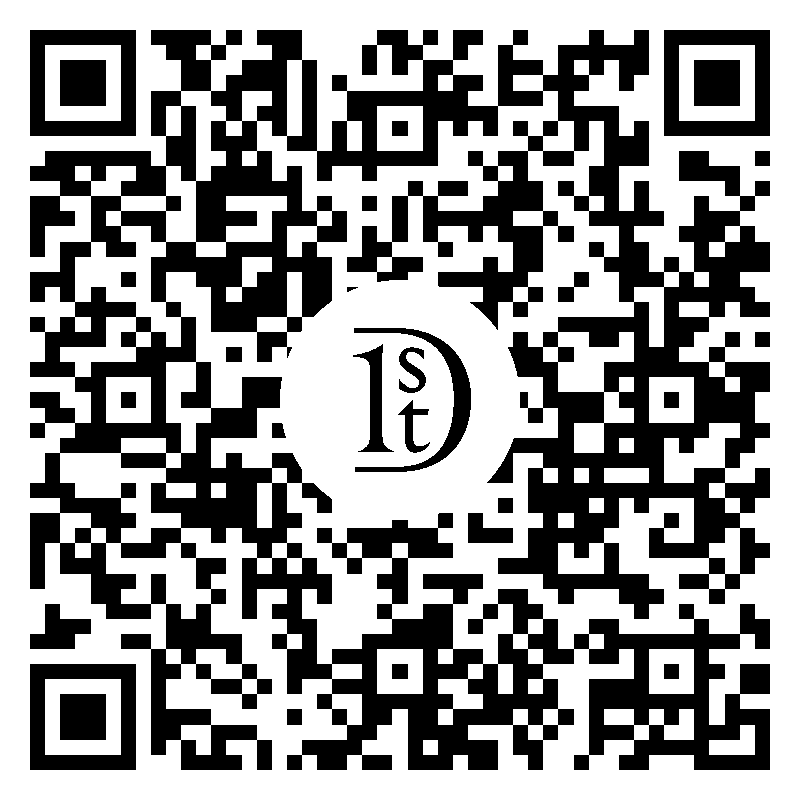 Set of three Taschen hardcover books Eames, case study, Mies van der Rohe. 1st book is : Eames by Taschen Creative duo Charles and Ray Eames were one of the most transformative forces in design history: through furniture, photography, architecture, textile design, industrial design, and film, the husband and wife defined a new, multifunctional modernity. Discover all aspects of their illustrious repertoire and its revolutionary impact on middle-class American living. Gloria Koenig, Peter Gössel Hardcover, 8.3 x 10.2 in., 1.22 lb, 96 pages. Second Book: The Case Study House program is a landmark of American architecture. Its driving force, John Entenza, was a champion of Modernism who gathered some of history’s greatest talents, including Richard Neutra, Charles and Ray Eames, and Eero Saarinen. This retrospective revisits all 36 prototype homes through comprehensive documentation, photography, floor plans, and sketches. Julius Shulman, Elizabeth A. T. Smith, Peter Gössel Hardcover, 8.3 x 10.2 in., 1.22 lb, 96 pages. Third Book. Mies van der Rohe (Basic Art Series 2.0) Hardcover – Illustrated, November 18, 2015. Famed for his motto “less is more,” Ludwig Mies van der Rohe (1886–1969) was one of the founding fathers of modern architecture and a hotly-debated tastemaker of twentieth-century aesthetics and urban experience. Mies van der Rohe’s philosophy was one of underlying truth in pure forms and proportions. With the help of contemporary technological and material developments, he sought a stripped-down purity to architecture, showcased by the likes of the Seagram Building and Farnsworth House. Some spoke out against this stark approach as the precursor to bland, generic cityscapes. Others cite Mies van der Rohe as the ultimate master of an abidingly elegant essence. This book presents more than 20 of Mies van der Rohe’s projects from the period 1906–1967 to introduce his groundbreaking practise and influence in both America and Europe. Great books on classic designers by Taschen.

Architect, furniture designer and educator, Ludwig Mies van der Rohe was a central figure in the advancement and promotion of Modernist design and architectural theory and practice. Like Frank Lloyd Wright and Le Corbusier, he was a hugely influential presence in the field, who shaped the course of 20th-century architecture both through his buildings and his teaching of rationalist design principles.

Born in the medieval German city of Aachen, Mies found an interest in architecture as a boy while working for his father, a master stonemason. He had no formal education as an architect, but learned his skills as an apprentice to the designer Bruno Paul, and as a staffer in the office the proto-modernist architect and designer Peter Behrens. Following World War I, Mies rose to prominence in his field amid the liberal atmosphere of the Weimar Republic. His reputation was secured by his design for the German Pavilion at the 1929 International Exposition in Barcelona (commonly referred to as his Barcelona Pavilion), a radically simple, poetic, open-plan building pared down to its architectural essentials. Mies would go on to direct the Bauhaus from 1930 until 1933, when Nazi-government interference forced the closure of the progressive art and design school. Later that decade, he made his way to Chicago, where he remained for the rest of his career as a practicing architect and a dean of the Illinois Institute of Technology.

Mies’s famed dictum “less is more” grew from his belief that architecture both guides and expresses the spirit of the times, and he envisioned the 20th century as open-minded, logical, transparent and liberated by technology. His best-known buildings — residences such as the Villa Tugendhat in Czechoslovakia and the Farnsworth House in rural Illinois; skyscrapers like the 860–880 Lake Shore Drive apartment towers in Chicago and the Seagram Building in New York — reflect that philosophy. As do his most famous furniture designs. Mies pieces such as the Barcelona chair, chaise and stools, or the cantilevered Brno chairs, deliver a maximum of comfort and support from a minimum of materials: their “lavishness” derives from the precision with which they are engineered and constructed. For the collector, the allure of Mies’s furniture is at once practical and idealistic. Useful and functional, his works embody the highest aspirations of modernism.

About the Seller
4.9 / 5
Located in North Hollywood, CA
Platinum Seller
These expertly vetted sellers are 1stDibs' most experienced sellers and are rated highest by our customers.
Established in 1999
1stDibs seller since 2011
1,024 sales on 1stDibs
Typical response time: <1 hour
More From This Seller
View All From Seller

$94 / item
IN ENGLISH HOMES, 'Set of Three Books'
Located in North Yorkshire, GB
A series of three books which were produced in the first years of the 20th century, volume 1 in 1904, volume 2 in 1907 and volume 3 in 1909. Beautifully photographed by Charles Latha...
Category

$1,000 / item
Antique Eastman Kodak No. 2 Folding Brownie Camera and Leather Case, circa 1919
By Eastman Kodak
Located in San Francisco, CA
About An antique no. 2 folding brownie camera and original leather case. It has a rectangular body, and a sliding lens post connected to the body by bellows. It folds smoothly clo...
Category