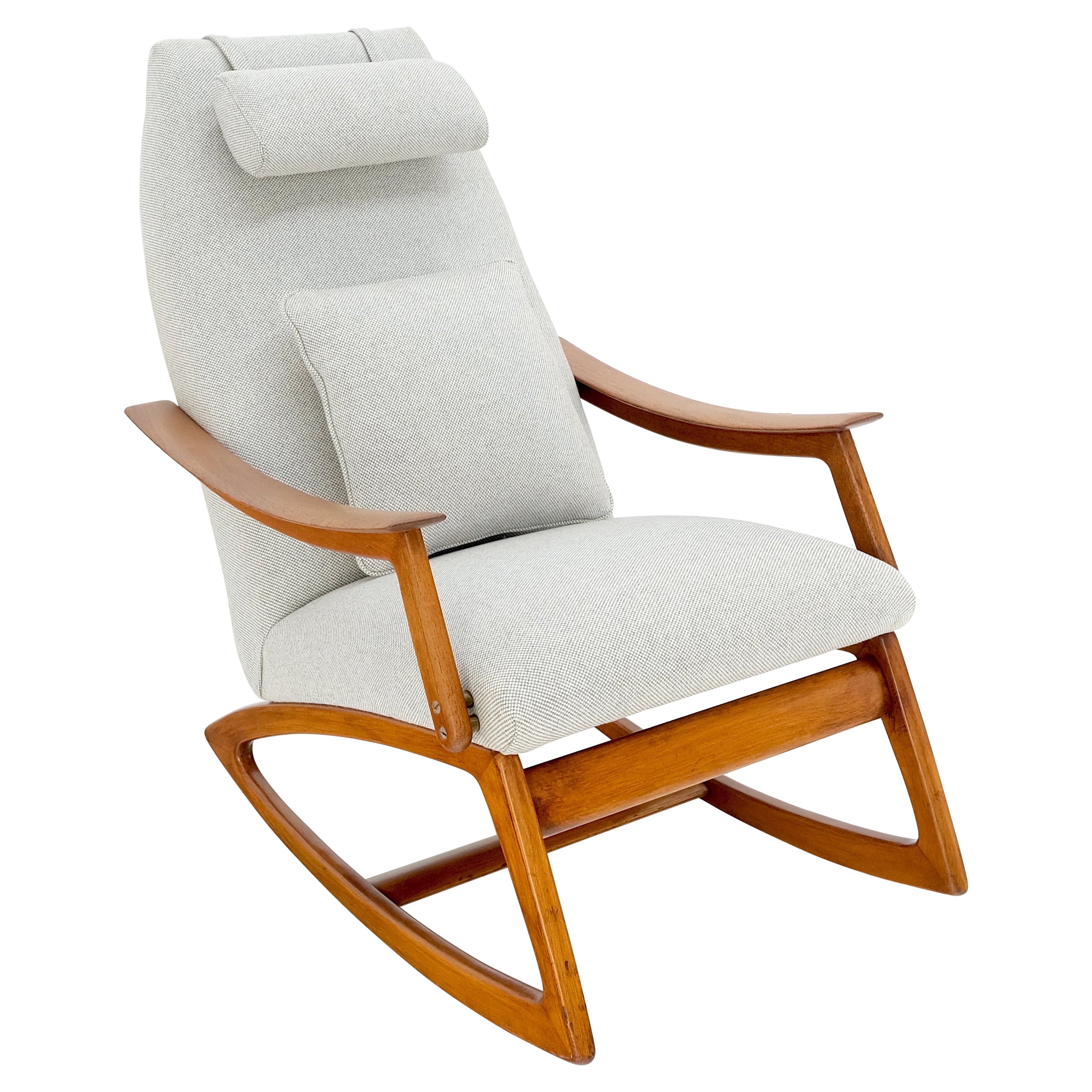 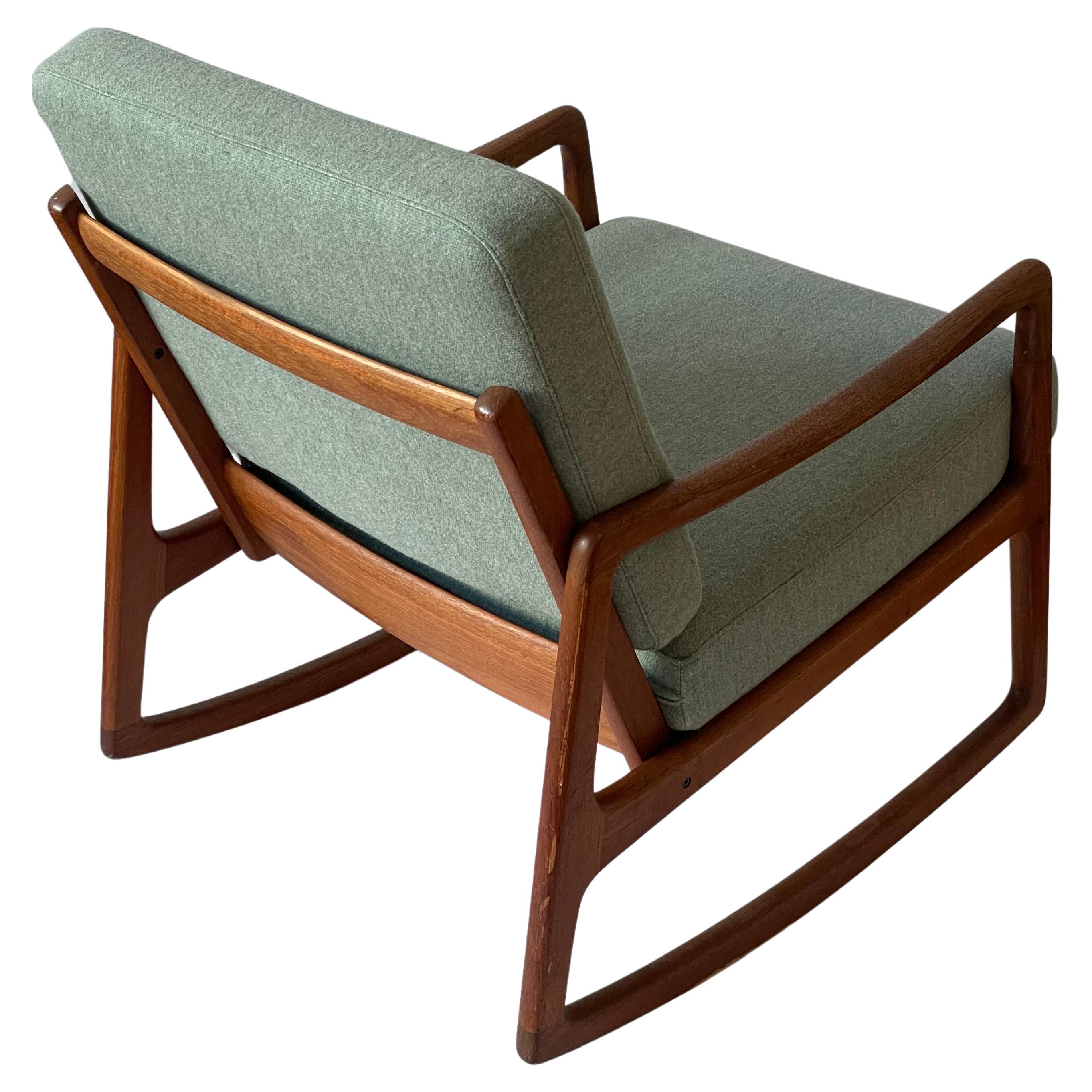 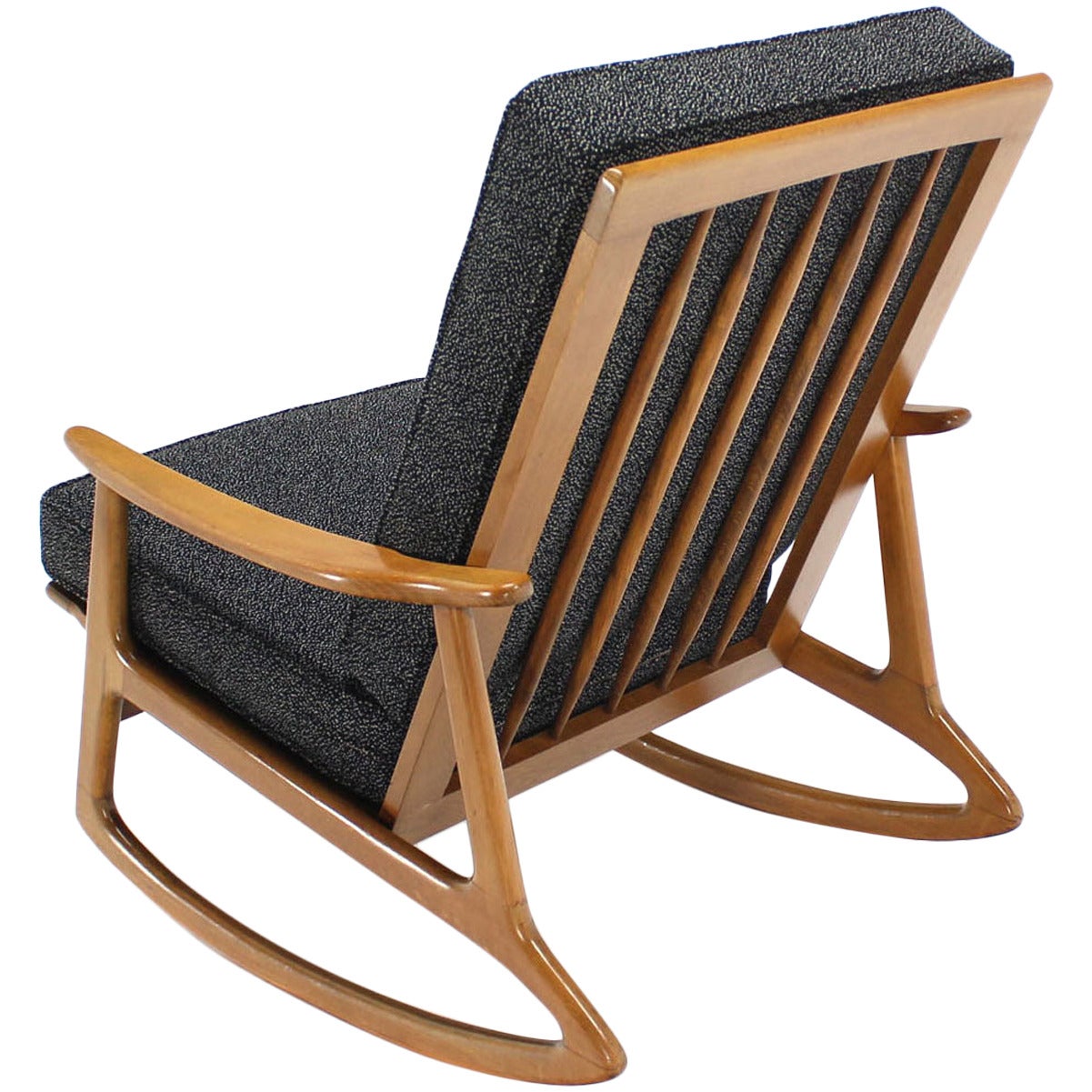 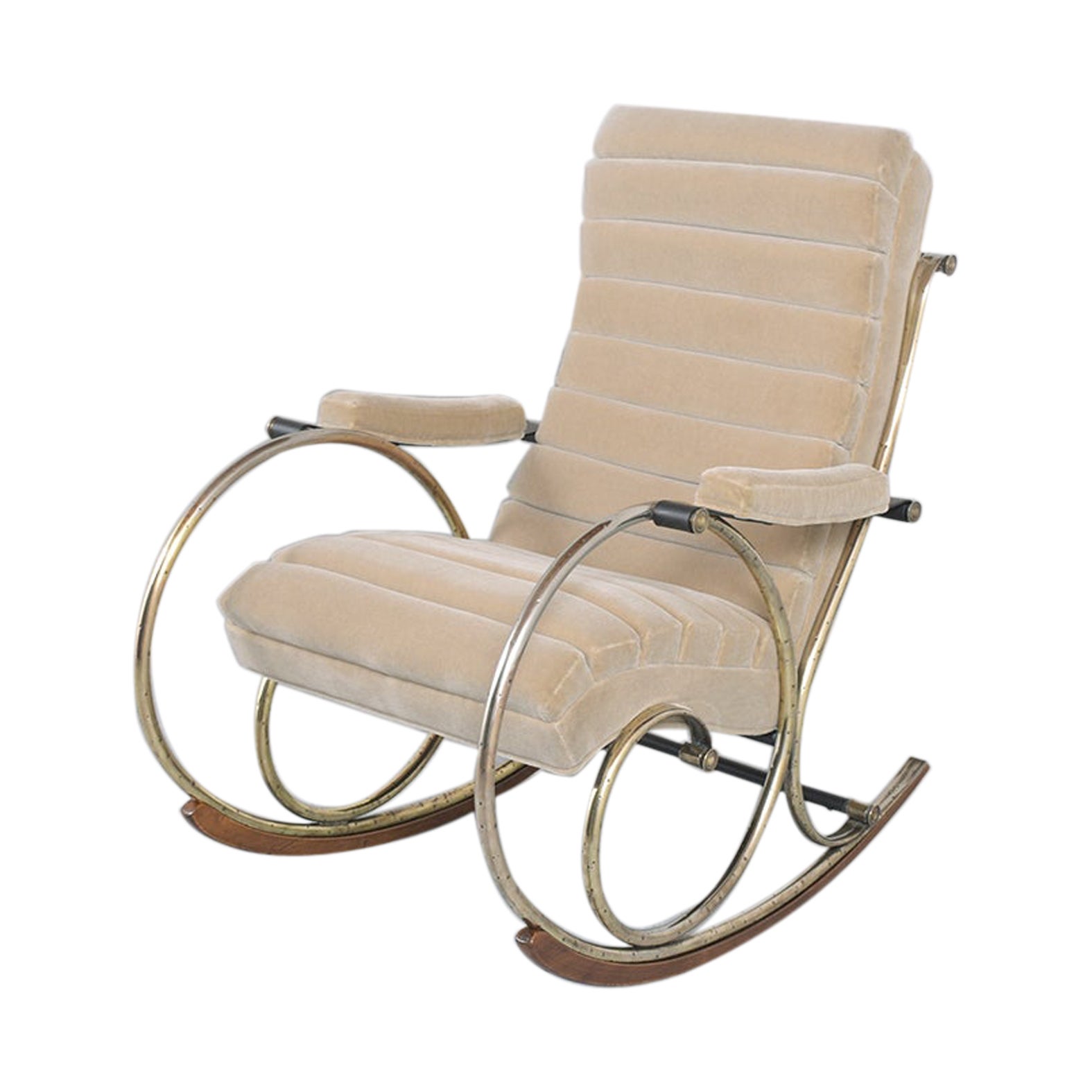 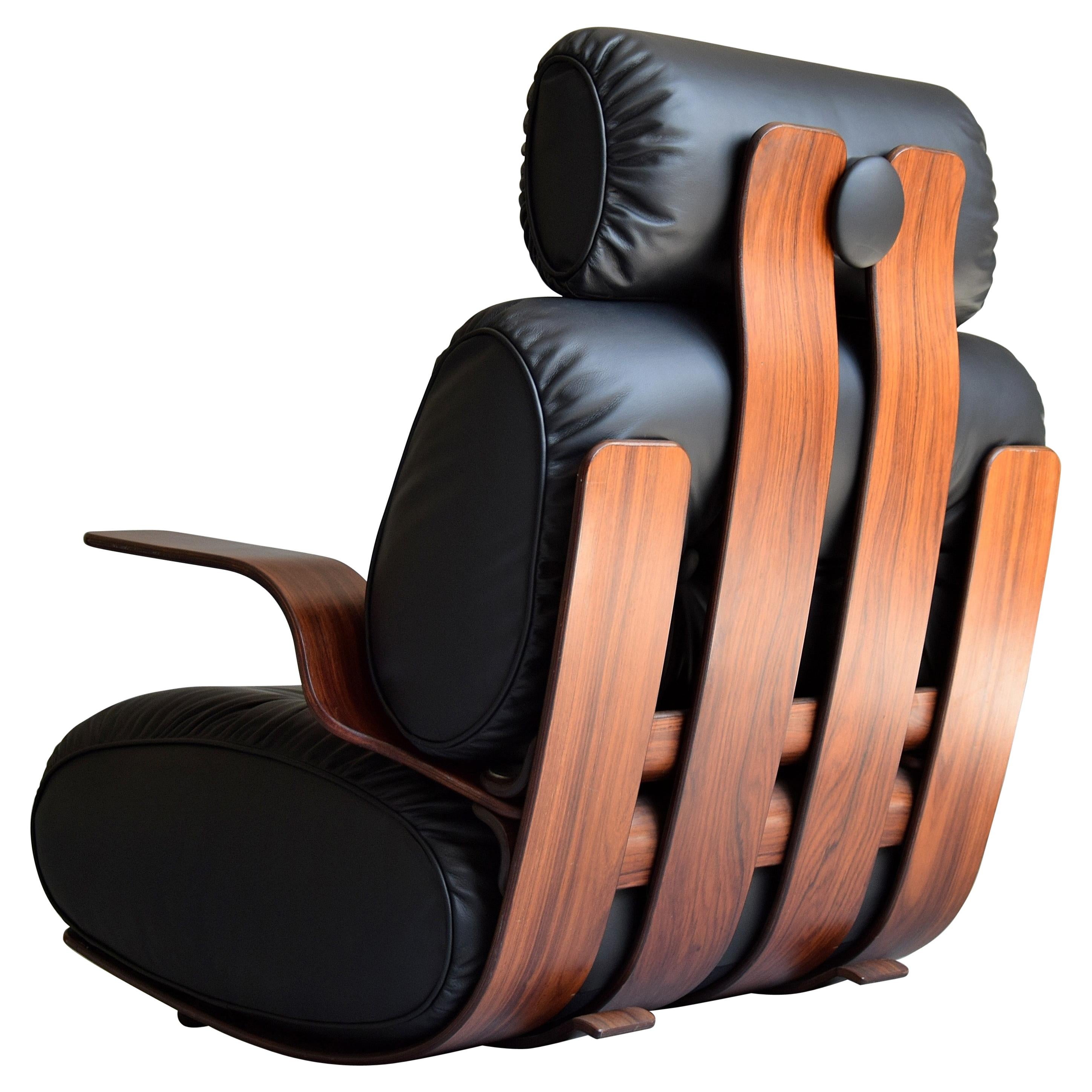 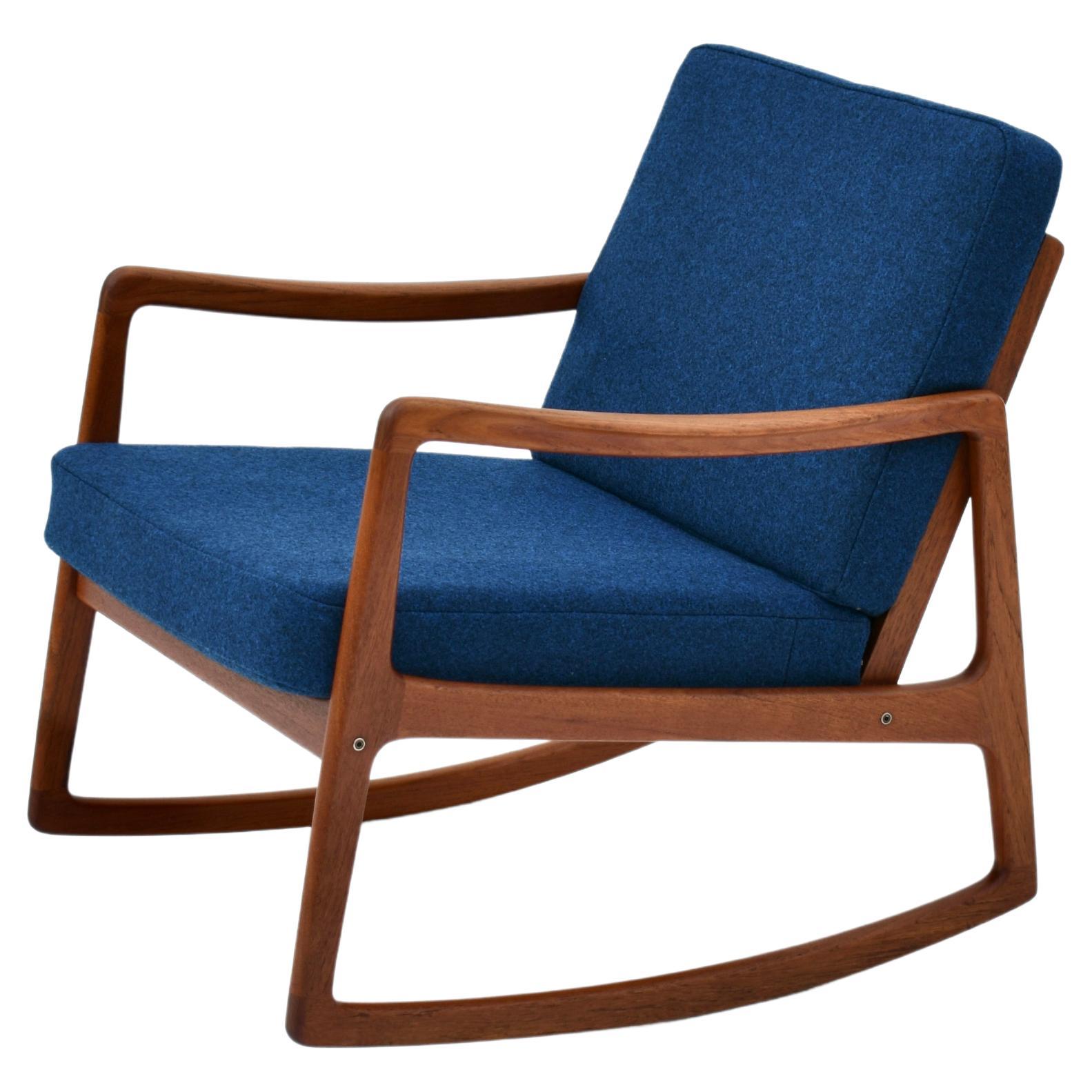 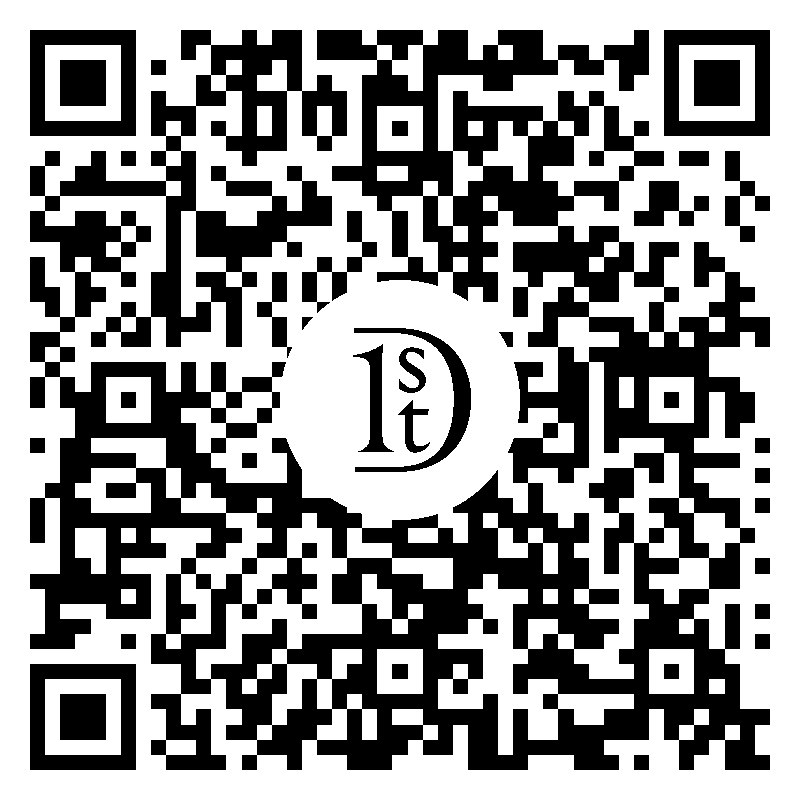 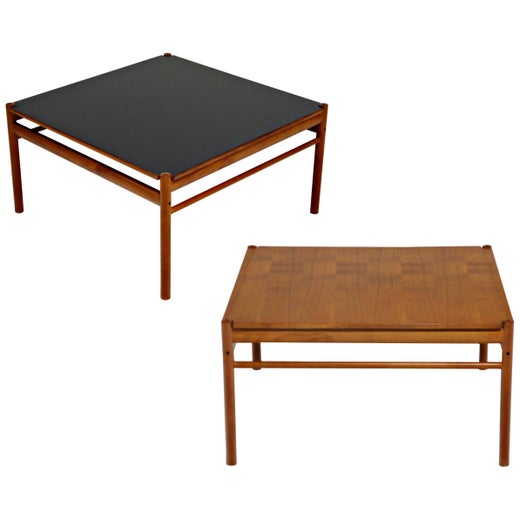 A scholar and architect with the heart of an artist, Ole Wanscher helped define the functional, clean-cut style that formed the core of modern Danish furniture design. Influenced heavily by his world travels, Wanscher gained inspiration from English, Asian, Egyptian and traditional Shaker furniture, and he incorporated elements from these styles into his revered mid-century designs.

Wanscher’s deep respect for the use of traditional materials such as quality wood is reflected in his work, which is valued for being both beautiful and built to last. He was also a leader in the postwar “design for everyone” movement, creating many pieces intended for everyday life within the small confines of the average Danish household. Later, Wanscher became a prolific writer on the subject of furniture design. He is considered one of the most significant influences on the world of Scandinavian modernism.

The son of an art historian and a painter, Wanscher studied at the Royal Danish Academy of Fine Arts. From 1925 to 1927, Wanscher worked under the great Danish designer and professor Kaare Klint, who became one of the greatest stylistic influences on his output. Wanscher would go on to work as a professor at the academy from 1955 to 1973.

Wanscher founded his own furniture manufacturing company in 1929. Here he employed the top cabinetmakers of the day, most notably A.J. Iversen, with whom Wanscher collaborated for many years. While the workshop produced seductive handmade furniture with organic materials such as teak and mahogany, Wanscher intended to design durable seating, tables and more for the mass market — he was committed to making quality furniture available to a wider audience.

Of all of Wanscher’s designs, he is perhaps best known for his Colonial chair. This piece — which is part of a collection for Danish manufacturer P. Jeppesens that includes a sofa and a coffee table — exemplifies his penchant for combining minimalist design with traditional craftsmanship. Wanscher’s dining room tables, such as the Rungstedlund table, also epitomize the elegance of his work’s simple silhouettes and careful construction. These sleek tables serve as an ideal centerpiece for both modern and traditionally styled dining rooms, highlighting the versatility of Wanscher’s work.

Wanscher received a gold medal for his exemplary work at the 1960 Milan Triennale. He also received the Copenhagen Carpenters’ Guild Annual Award. Though Wanscher passed away in 1985, his iconic designs and scholarly writings remain relevant to this day. 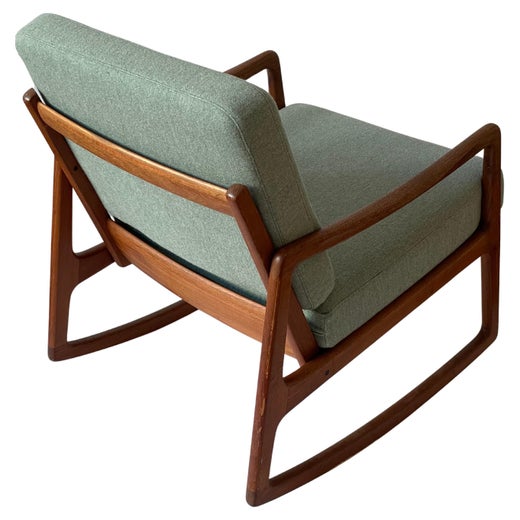 About the Seller
4.7
Located in Rockaway, NJ
Gold Seller
These expertly vetted sellers are highly rated and consistently exceed customer expectations.
Established in 2006
1stDibs seller since 2009
1,778 sales on 1stDibs
Typical response time: 1 hour
More From This SellerView All
People Also Browsed
You May Also Like
Featured in Rare Finds: Shop our best valuesView All