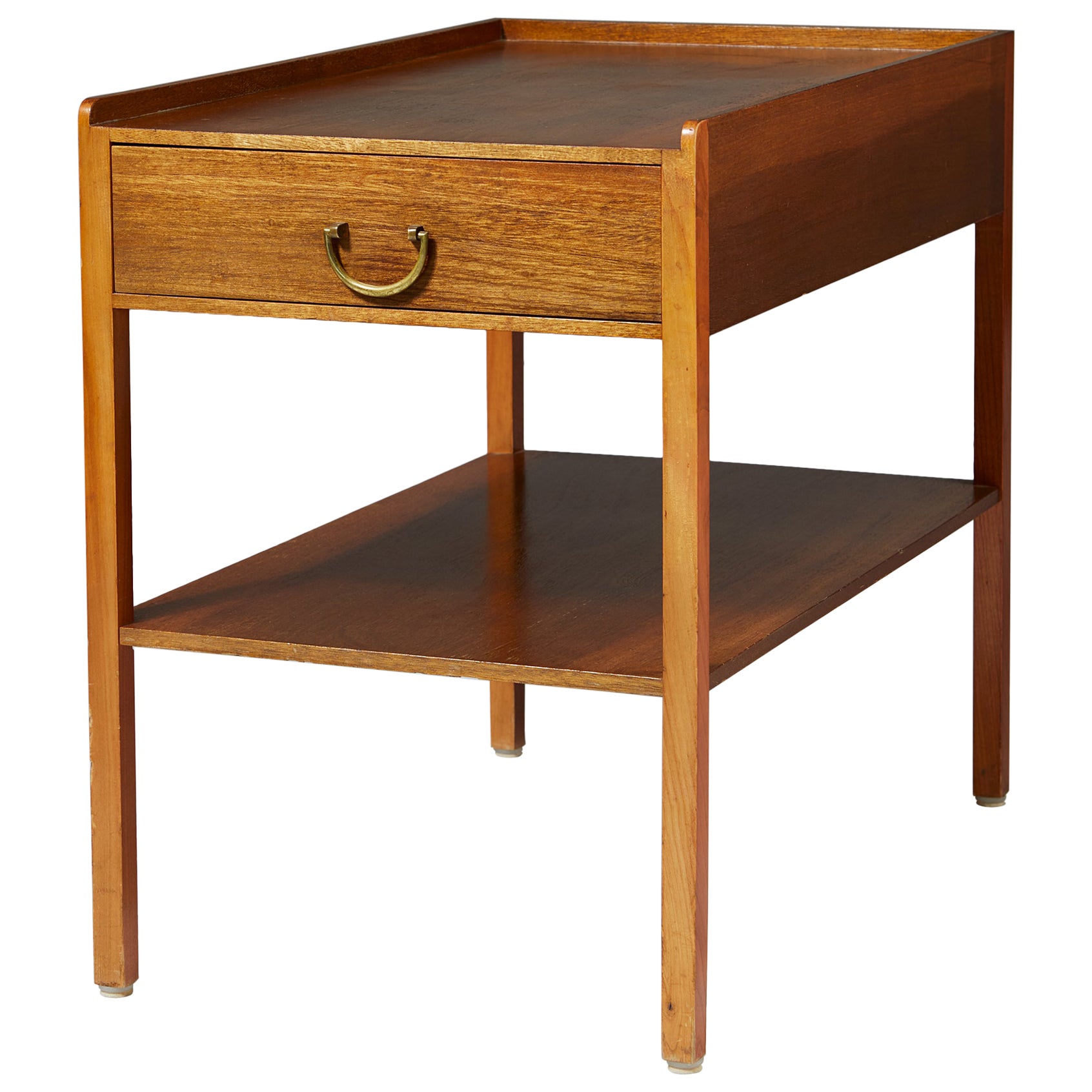 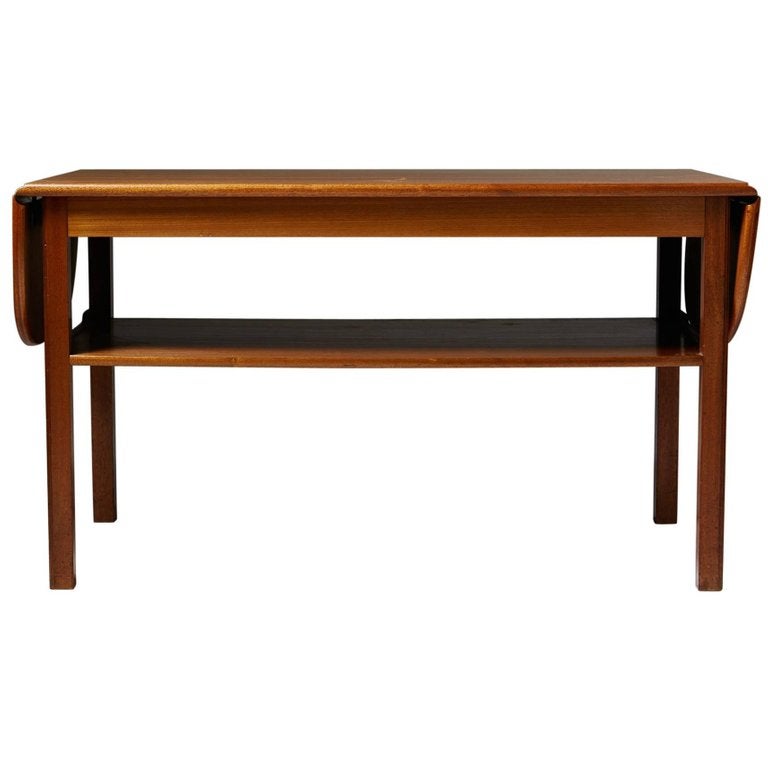 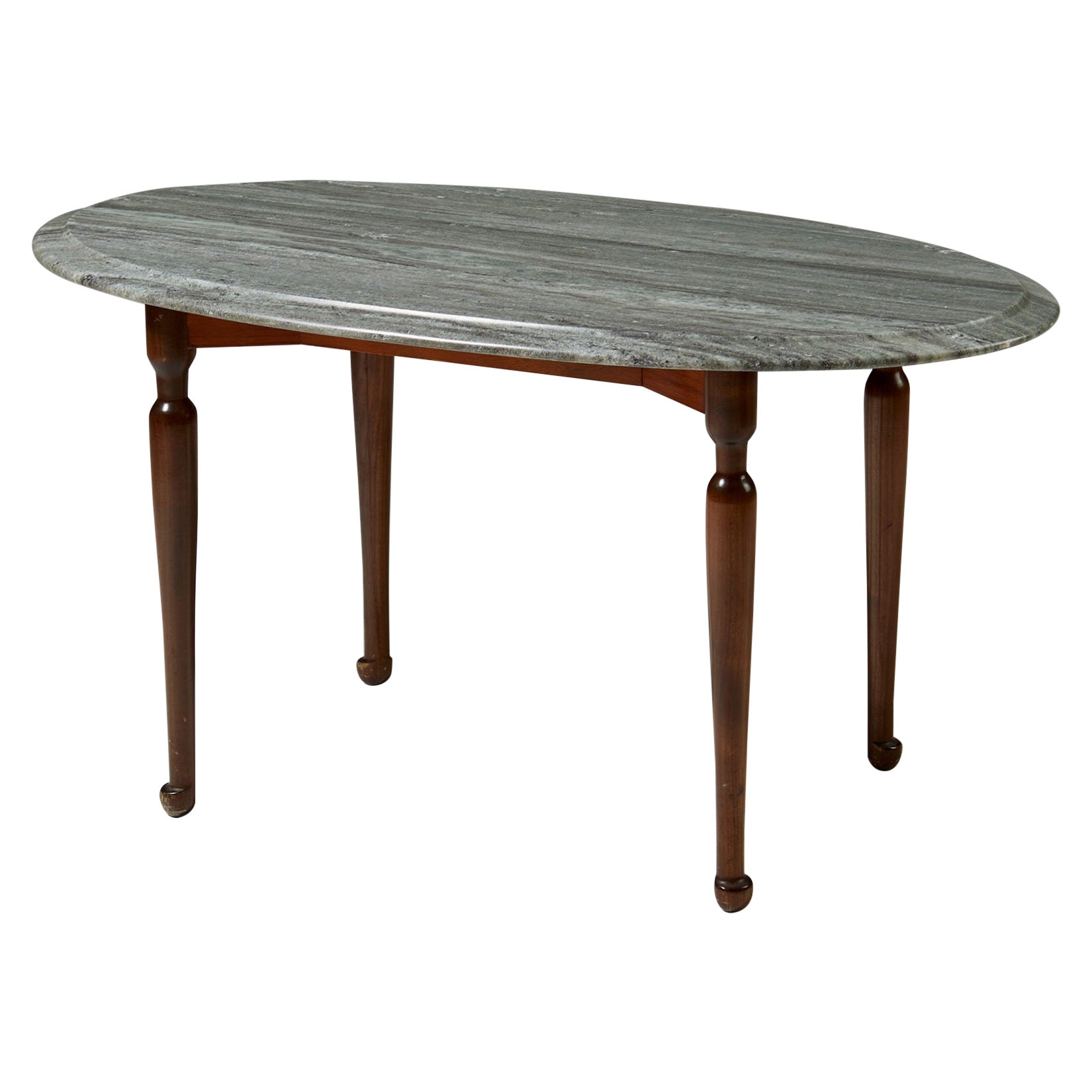 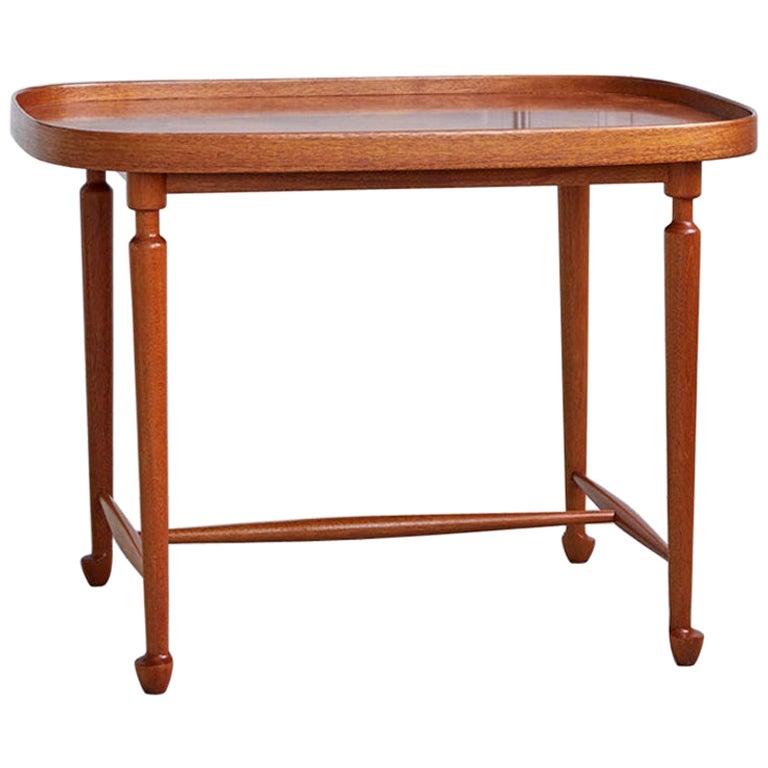 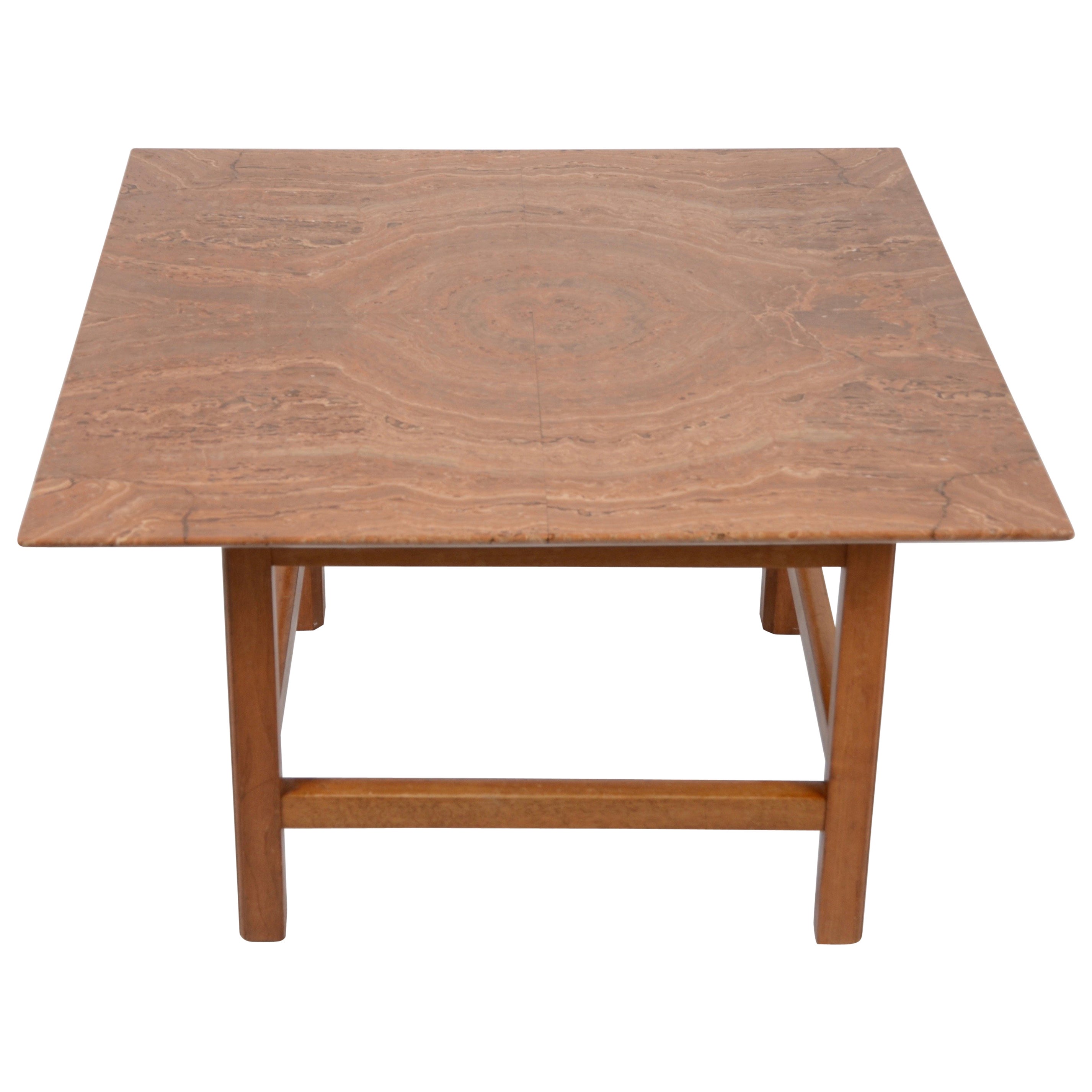 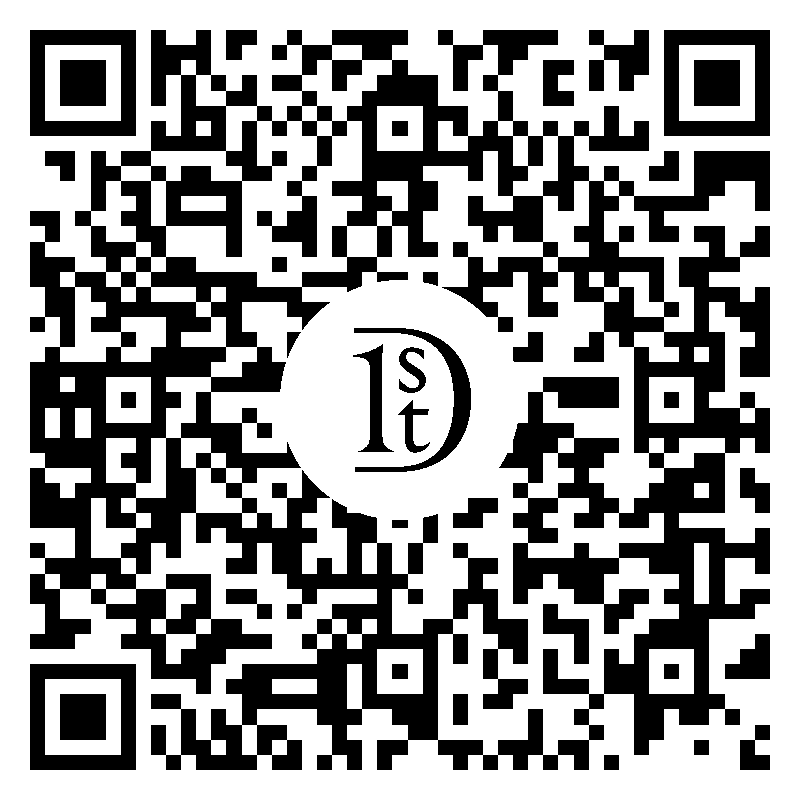 The son of a successful Viennese textile manufacturer, Frank studied architecture at Vienna Polytechnic, graduating in 1910. From the first years of his practice, he marched counter to the orderly, symmetrical architectural layouts and decors prescribed by contemporaries such as Adolf Loos. Frank drafted rooms of varying shapes and called for flexible interior-design arrangements. His furniture pieces are light and easy to move — and his chairs are always made of wood, most often with lushly curved steam-bent arms and slatted backs. Frank openly loathed the tubular steel furnishings and “machine for living” aesthetic promoted by Le Corbusier and Ludwig Mies van der Rohe and other Bauhaus principals. “The home must not be a mere efficient machine,” Frank once said. “It must offer comfort, rest and coziness…. There are no puritan principles in good interior decoration.”

About the Seller
5 / 5
Located in Stockholm, Sweden
Recognized Seller
These prestigious sellers are industry leaders and represent the highest echelon for item quality and design.
Gold Seller
These expertly vetted sellers are highly rated and consistently exceed customer expectations.
Established in 1998
1stDibs seller since 2013
95 sales on 1stDibs
Typical response time: 2 hours
More From This Seller
View All From Seller