H 29.5 in. W 23.5 in. D 27 in.
Hans Wegner Mid-Century Modern Brown Danish Oak Lounge Chair
By Hans J. Wegner
Located in Weesp, NL
A pure and minimalistic design by Hans Wegner. The GE-265 high back lounge chair. Produced with outstanding craftsmanship by GETAMA in the 1960s. This beautiful oak lounge chair has...
Category

H 30 in. W 22 in. D 17.5 in.
Danish Modern Cigar Lounge Chairs by Hans J Wegner
By GETAMA, Hans J. Wegner
Located in Minneapolis, MN
With sculpted armrests and angled legs, the GE-240 chair design is one of Wegner‘s most comfortable lounge chairs. This set of oak Hans Wegner lounge chairs have their original sprin...
Category

H 30 in. W 27.5 in. D 22.5 in.
Hans Wegner "The" Chair Johannes Hansen Teak Original Danish
By Hans J. Wegner
Located in St.Petersburg, FL
A Classic "The" chair designed by Hans Wegner and executed by Johannes Hansen, Denmark, circa 1950s. Beautiful patina, reupholstered in Sorensen leather-cognac. This is model no. JH5...
Category

H 29.93 in. W 20.48 in. D 18.12 in.
Hans Wegner Mid Century Modern Brown Lounge Chair
By Hans J. Wegner
Located in Weesp, NL
A pure and minimalistic design by Hans Wegner. The GE-265 lounge chair. Produced with outstanding craftsmanship by GETAMA in the 1960s. This beautiful oak lounge chair has become an...
Category

H 29.53 in. W 29.14 in. D 18.9 in.
Shell Chair by Hans J. Wegner
By Hans J. Wegner
Located in Sagaponack, NY
A laminated orange lacquered "shell" lounge chair with upholstered seat and back.
Category

H 30.5 in. W 23.25 in. D 26 in.
Hans Wegner AP- 19 Papa Bear Chair
By Hans J. Wegner
Located in Norwalk, CT
The wingback Papa Bear chair, also known as the Teddy Bear chair, has two outstretched arms with wood detailing once described by a critic as “great bear paws embracing you from behi...
Category

H 41.74 in. W 29.53 in. D 30.32 in.
Dining Chairs by Hans Wegner
By Hans J. Wegner
Located in Sagaponack, NY
A side chair in oak with sculpted backrests and woven papercord seats.
Category

H 27.56 in. W 22.84 in. D 16.93 in.
Pair Early Hans Wegner Round Chairs
By Hans J. Wegner
Located in Brooklyn, NY
Classic JH-501 teak arm chairs with cane seats. This is an especially beautiiful and early pair. The color of the wood and cane on the backs has aged so wonderfully that we have lef...
Category

H 37.41 in. W 39.38 in. D 27.56 in.
Hans Wegner Leather and Cerused Oak Lounge Chairs
By Hans J. Wegner
Located in Phoenix, AZ
Set of four Hans Wegner GE 375 lounge chairs circa early 1960's. These solid oak examples have been recently cerused so that the lovely graining of the oak has an off white tint and ...
Category

H 26.75 in. W 25.25 in. D 28 in.
Hans Wegner Suite of Chairs Papa Bear
By Hans J. Wegner
Located in Toronto, Ontario
A rare opportunity to purchase a matching set of Hans Wegner's most iconic and celebrated chairs. The "Papa Bear" chair and "Baby Bear" chairs are perhaps the most comfortable chai...
Category

H 40 in. W 36 in. D 36 in.
Hans Wegner GE-290A Lounge Chair
By Hans J. Wegner, GETAMA
Located in Berkeley, CA
Designed by Hans Wegner for Getama in 1953, the GE 290A is one of the architect’s classic and most appreciated works. Large, sculpted paddle arms showcase the natural beauty of the w...
Category

How Much are Hans Wegner Danish Modern Chairs?

Hans wegner Danish modern chairs can differ in price owing to various characteristics — the average selling price at 1stDibs is $5,041, while the lowest priced sells for $78 and the highest can go for as much as $190,435. 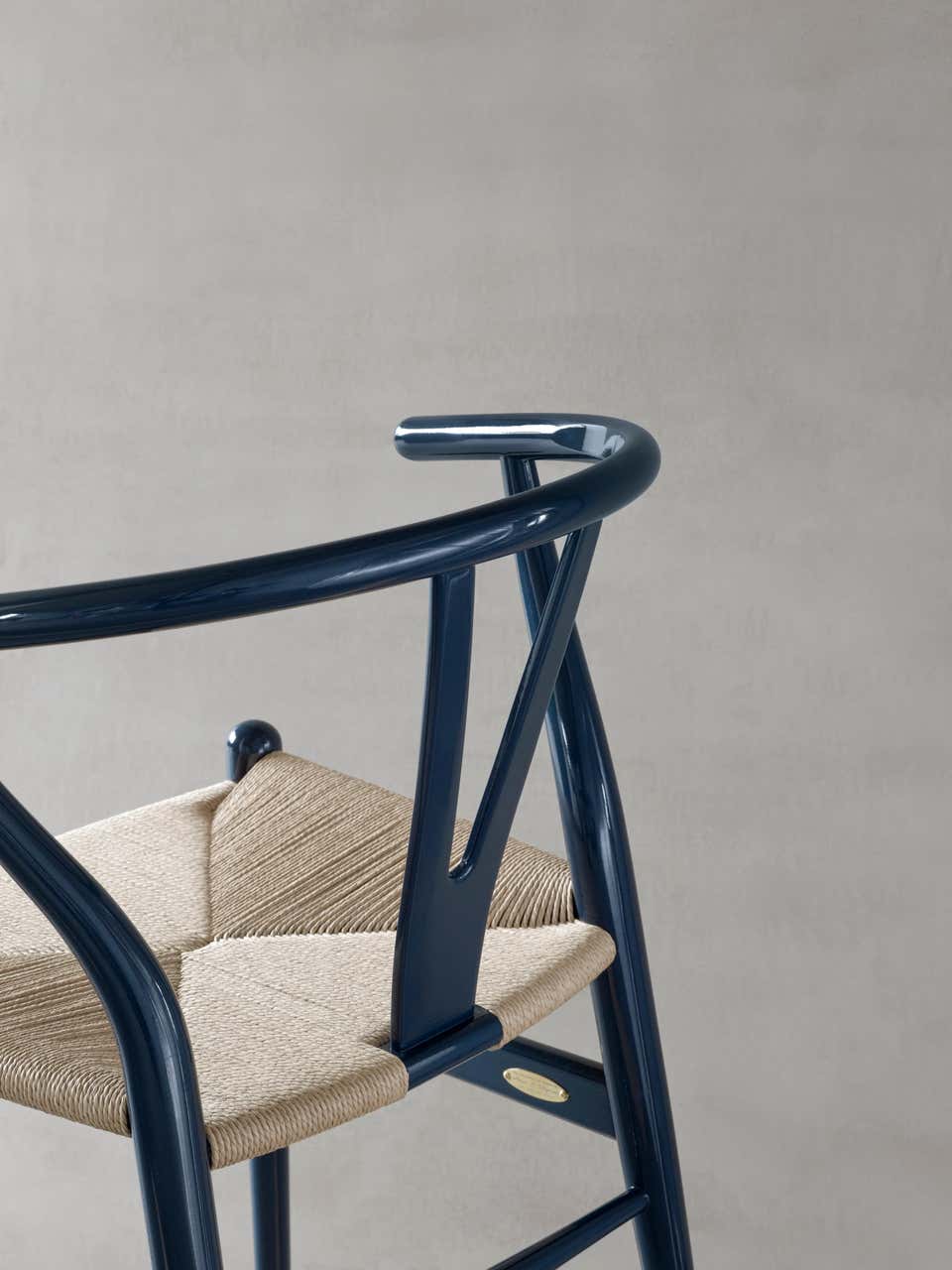