Midcentury Authentic Eames LCM Lounge Chair in Walnut
By Herman Miller, Charles and Ray Eames
Located in BROOKLYN, NY
The LCM ( Lounge Chair Metal ) by Herman Miller is our favorite of the Eames plywood chair designs. The metal frame gives an overall visual lightness and makes the wood seat and back...
Category

Eames Side Table for Herman Miller

Armchair by Charles and Ray Eames for Herman Miller, 1970s

H 33.47 in. W 25.2 in. D 23.63 in.
Eames Design Classic La Fonda Armchairs for Herman Miller Set of 12, 1960s
By Charles and Ray Eames, Herman Miller
Located in Renens, CH
Eames low back armchairs with aluminum base. Designed by Charles & Ray Eames in co-operation with Alexander Girard. The la Fonda chair was originally designed by the Eames’ couple...
Category

70 Chairs by Charles and Ray Eames for Herman Miller 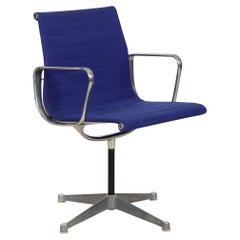 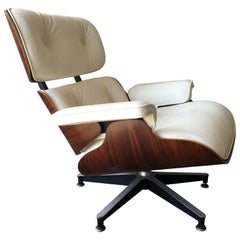 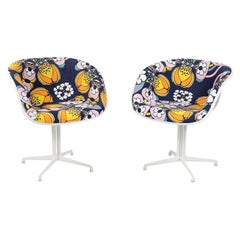 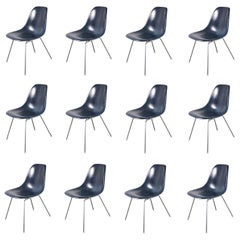 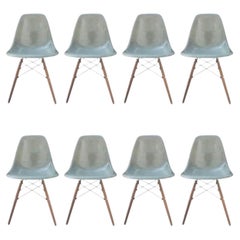 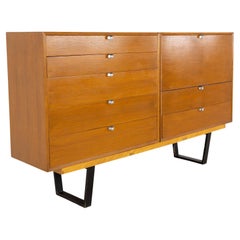 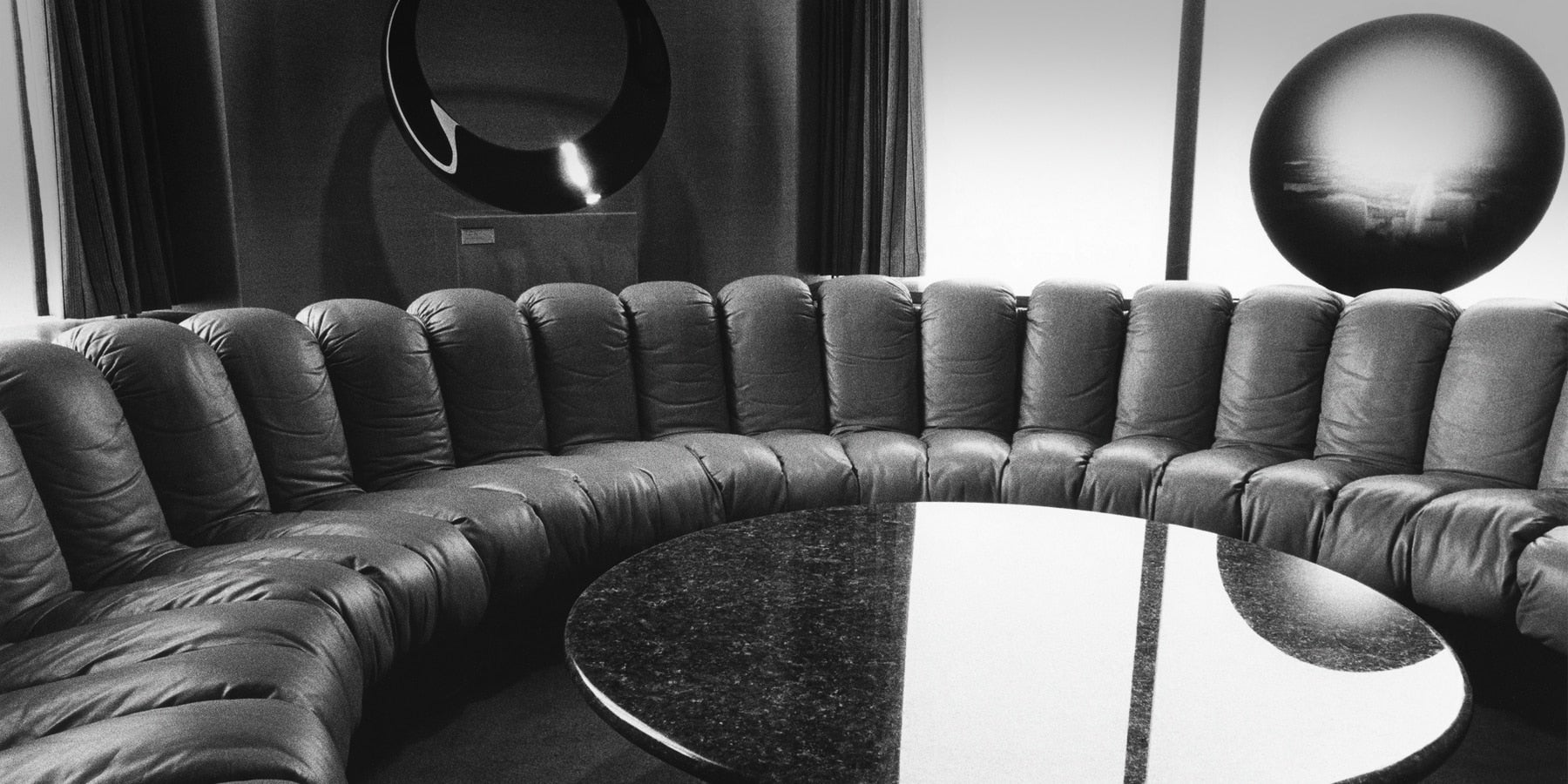 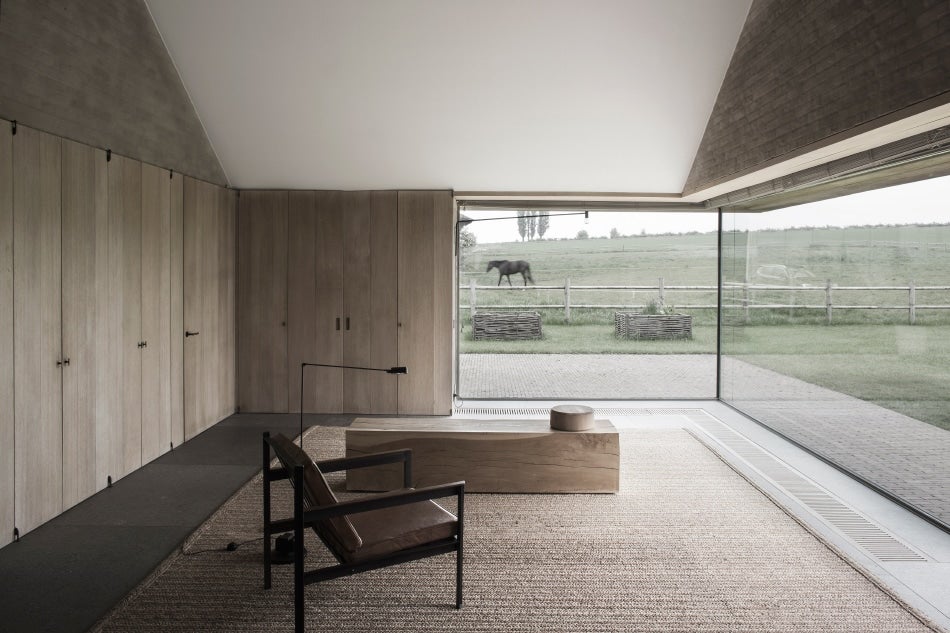 Furniture by Herman Miller are available for sale on 1stDibs. These distinctive objects are often made of wood and designed with extraordinary care. In our Herman Miller collection, there are many options to choose from, although brown editions of this piece are particularly popular. 232 vintage editions of these items are in stock, while there is also 0 modern edition to choose from. Many of the original furniture by Herman Miller were created in the Mid-Century Modern style in North America during the 20th Century. Many customers also consider furniture by Knoll, Charles and Ray Eames and Milo Baughman if you’re looking for additional options. Prices for Herman Miller furniture can vary depending on size, time period and other attributes. 1stDibs's price starts at $500 and tops out at $50,000, while pieces like these can sell for $4,533.
Questions About Herman Miller