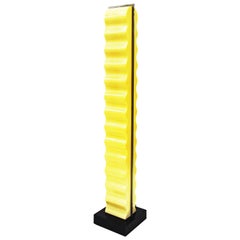 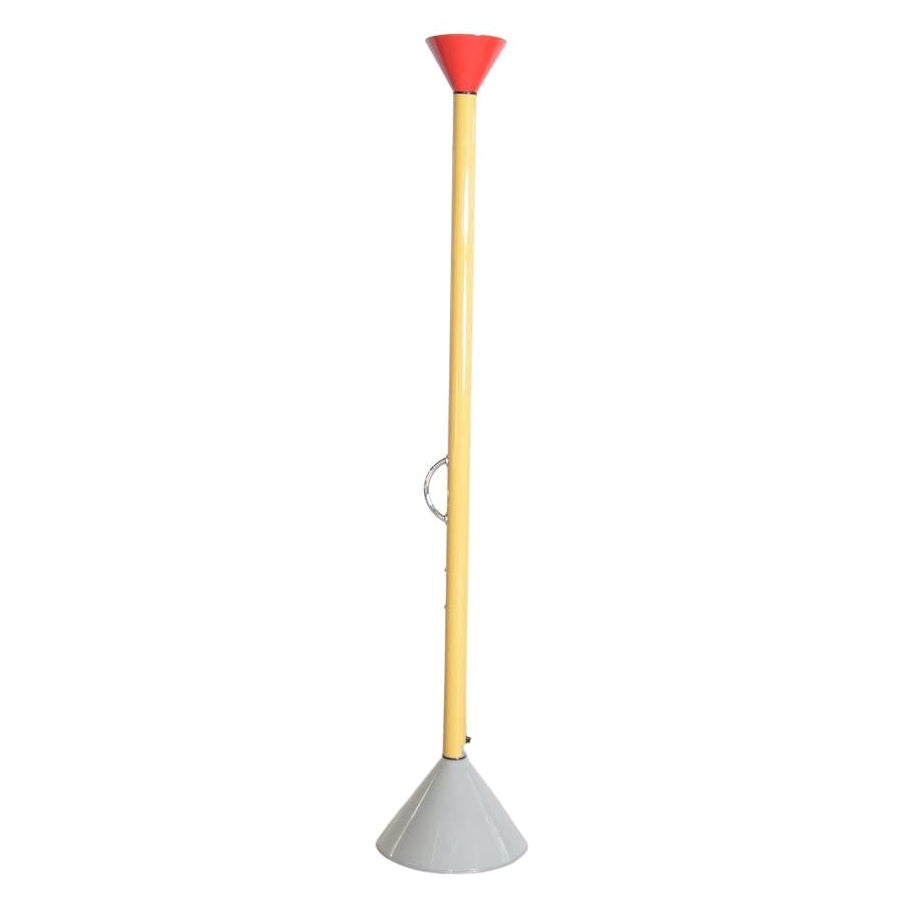 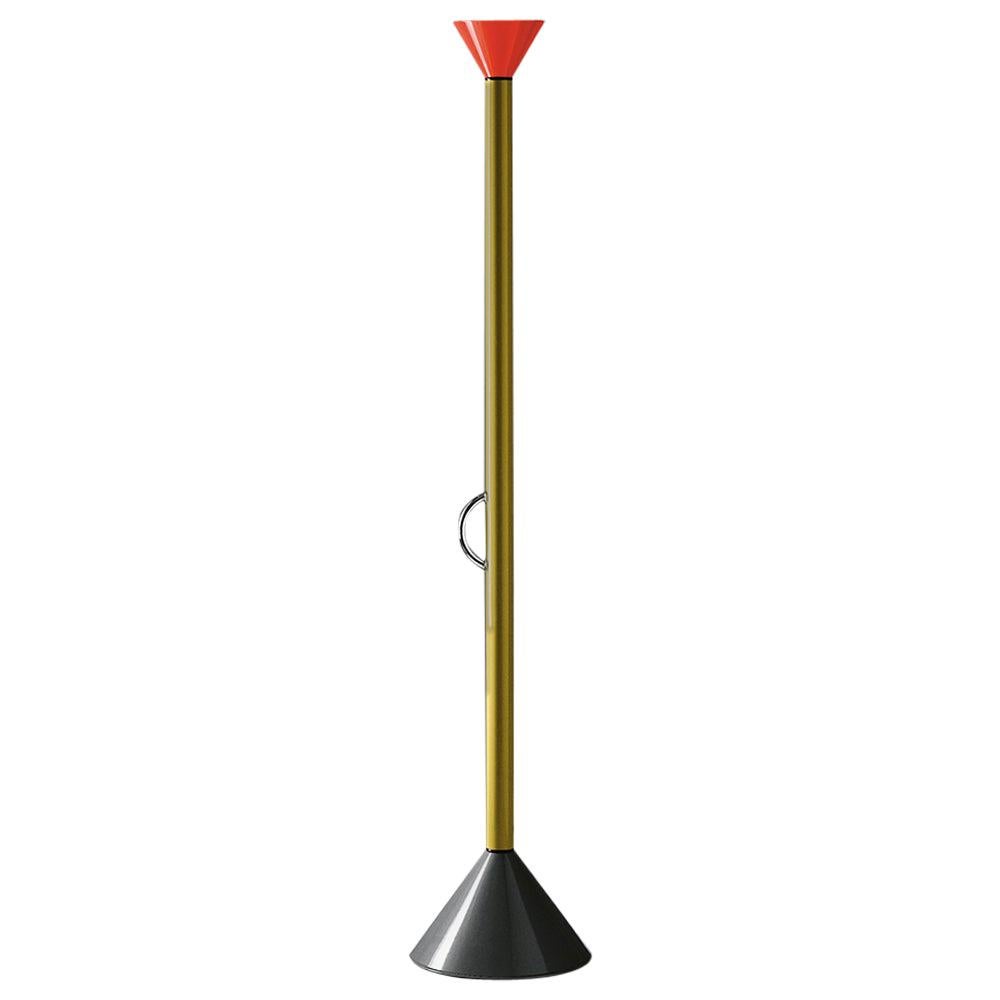 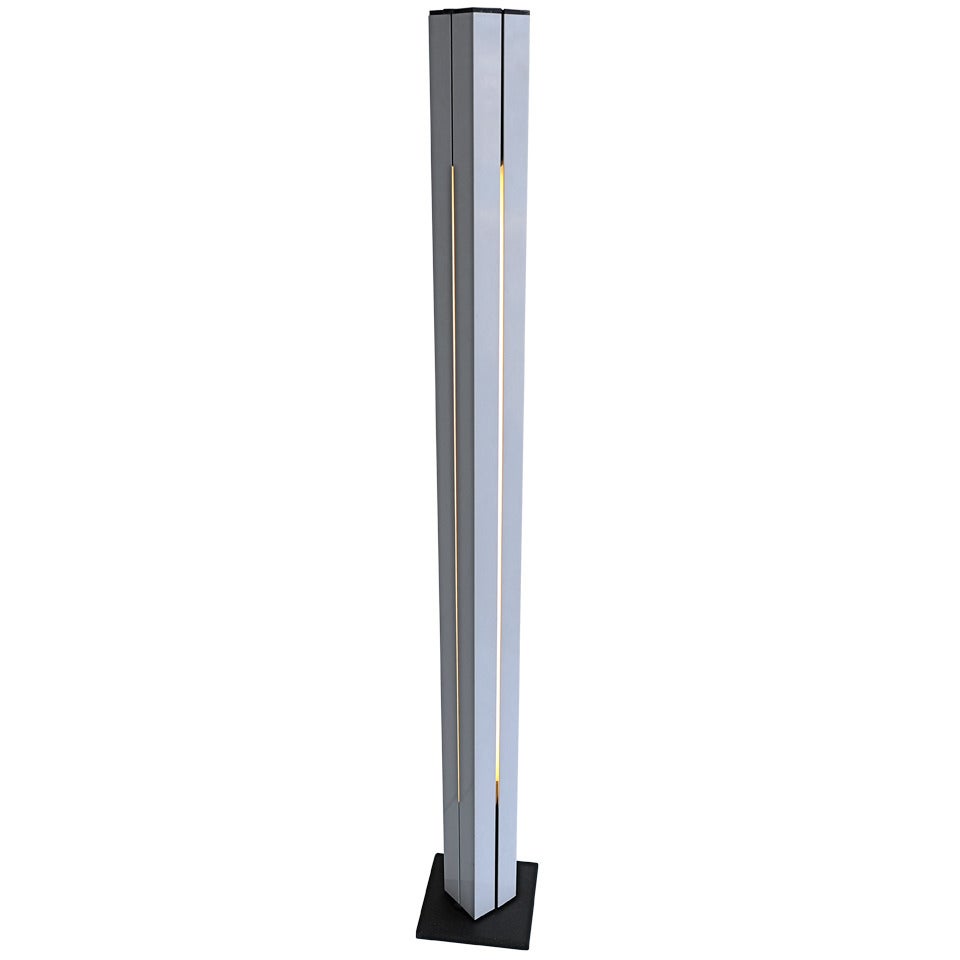 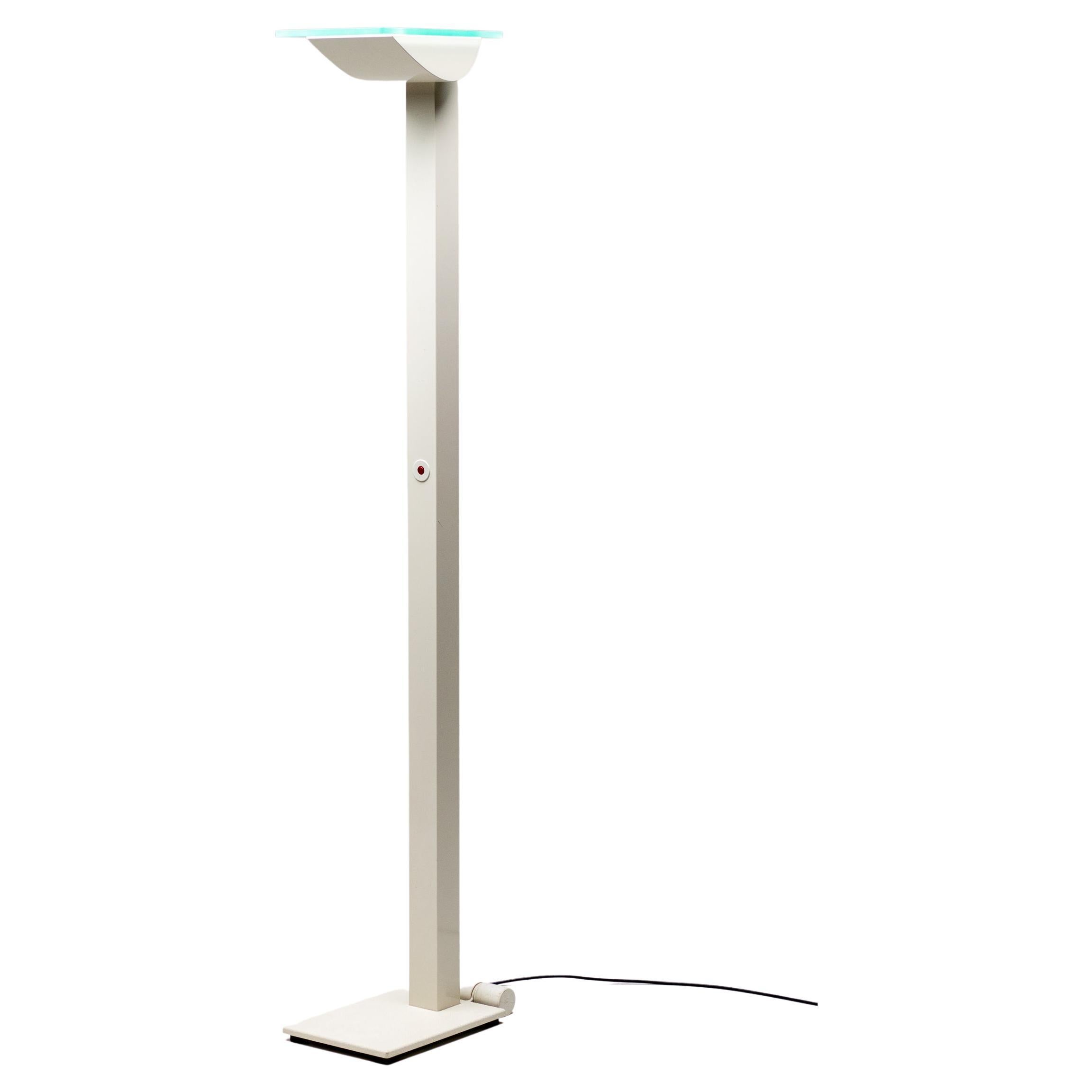 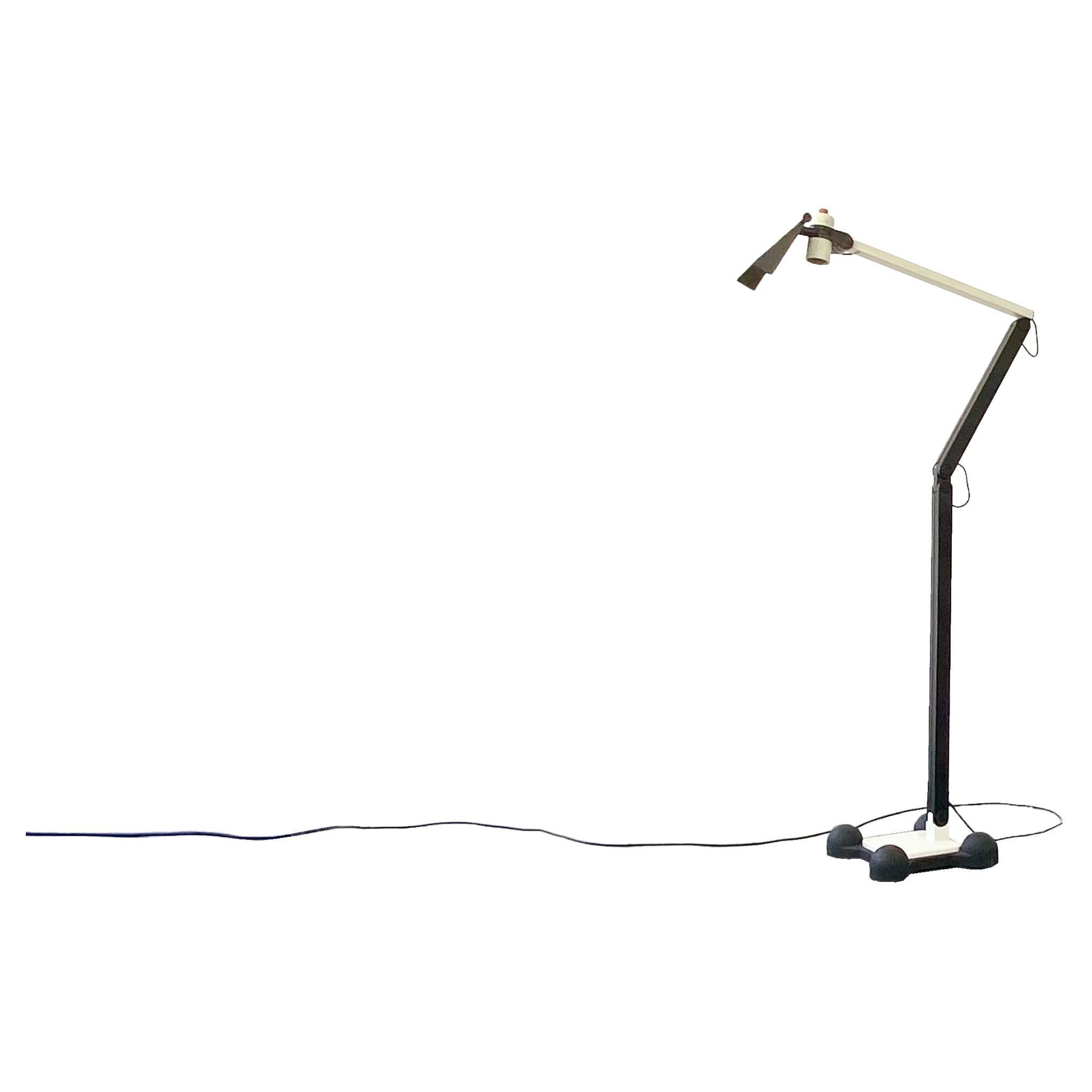 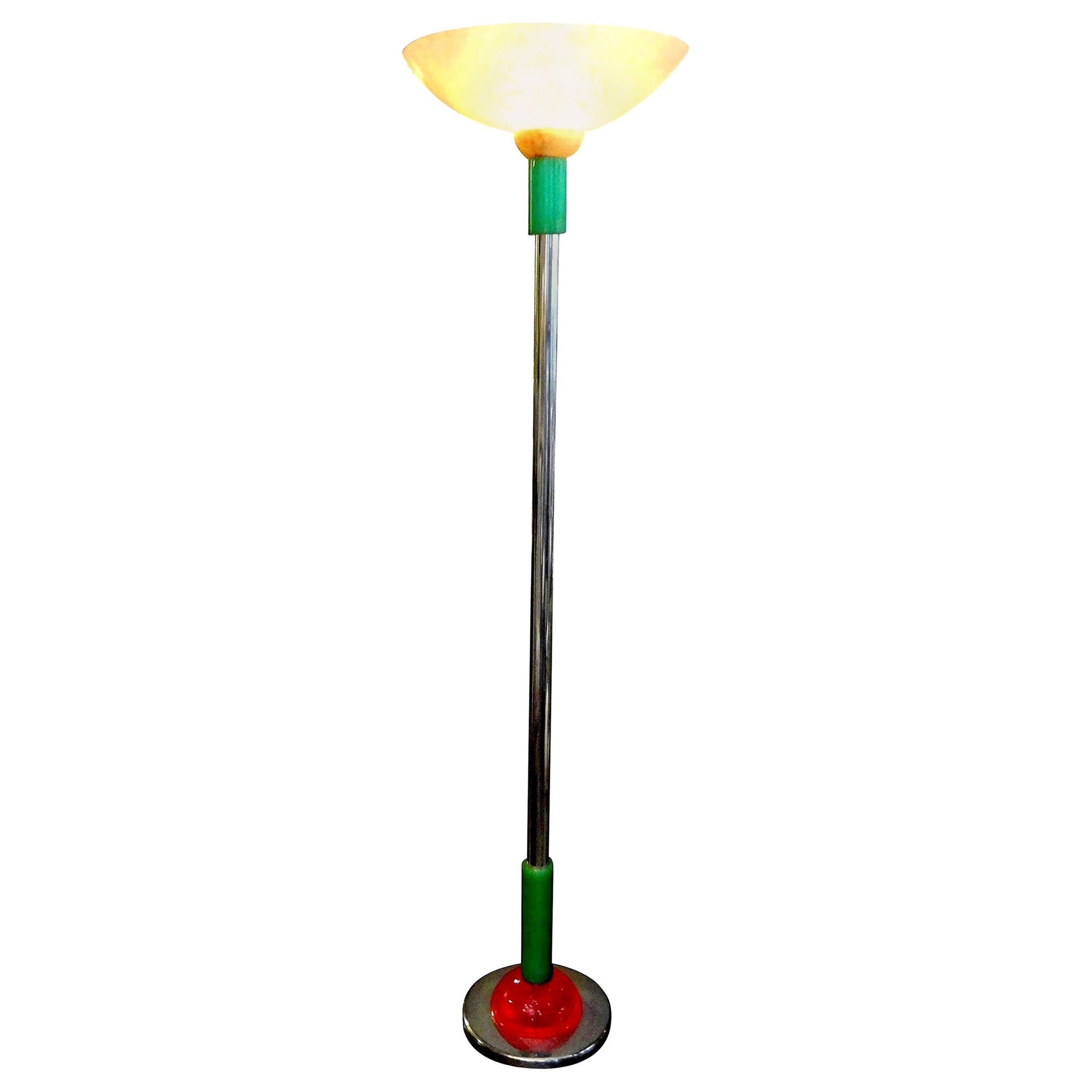 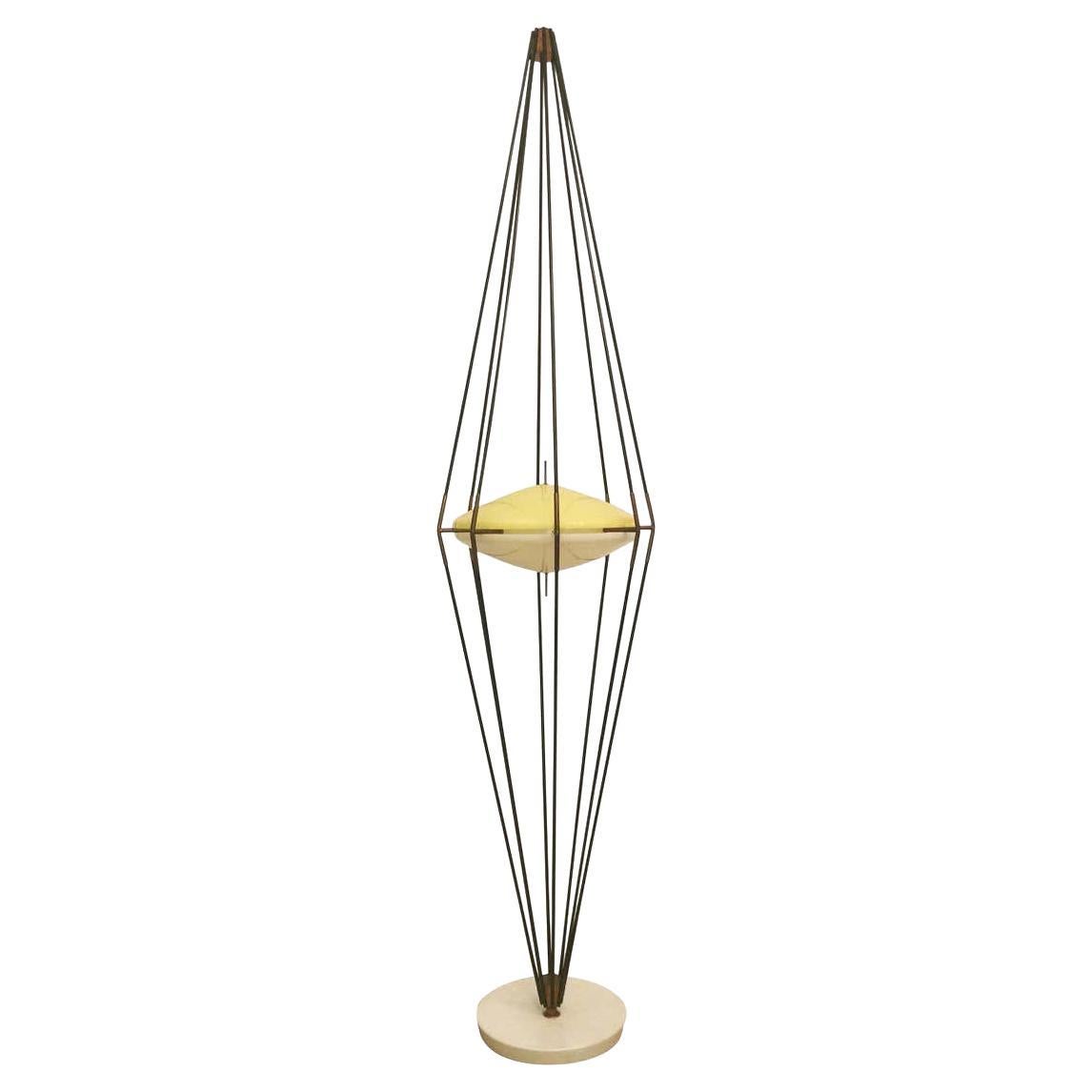 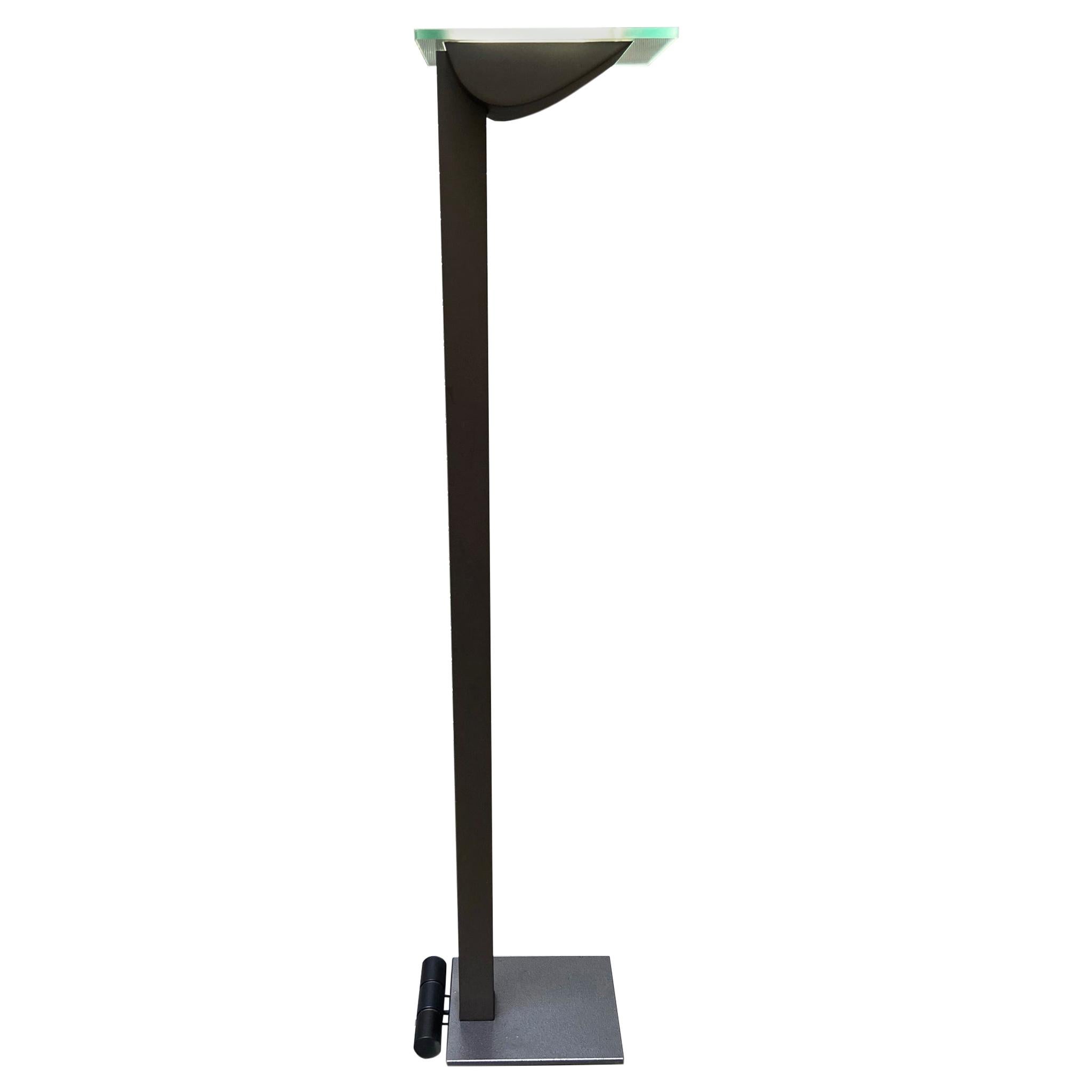 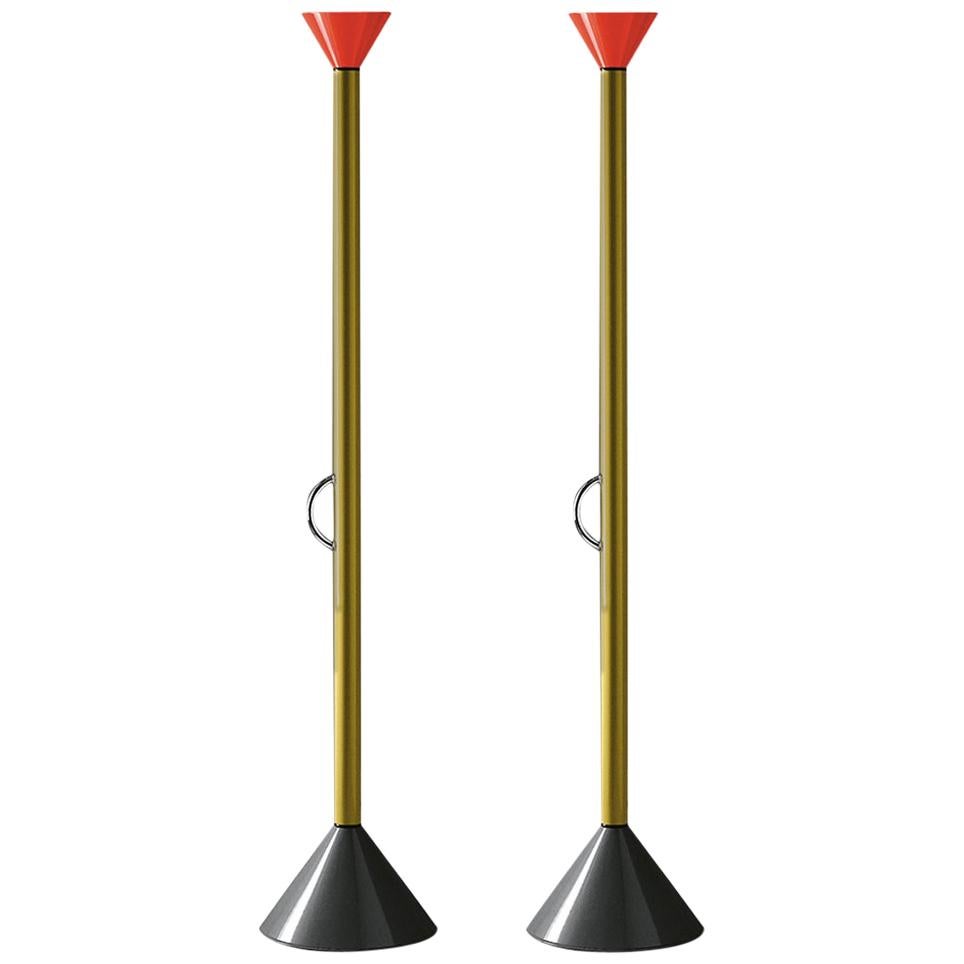 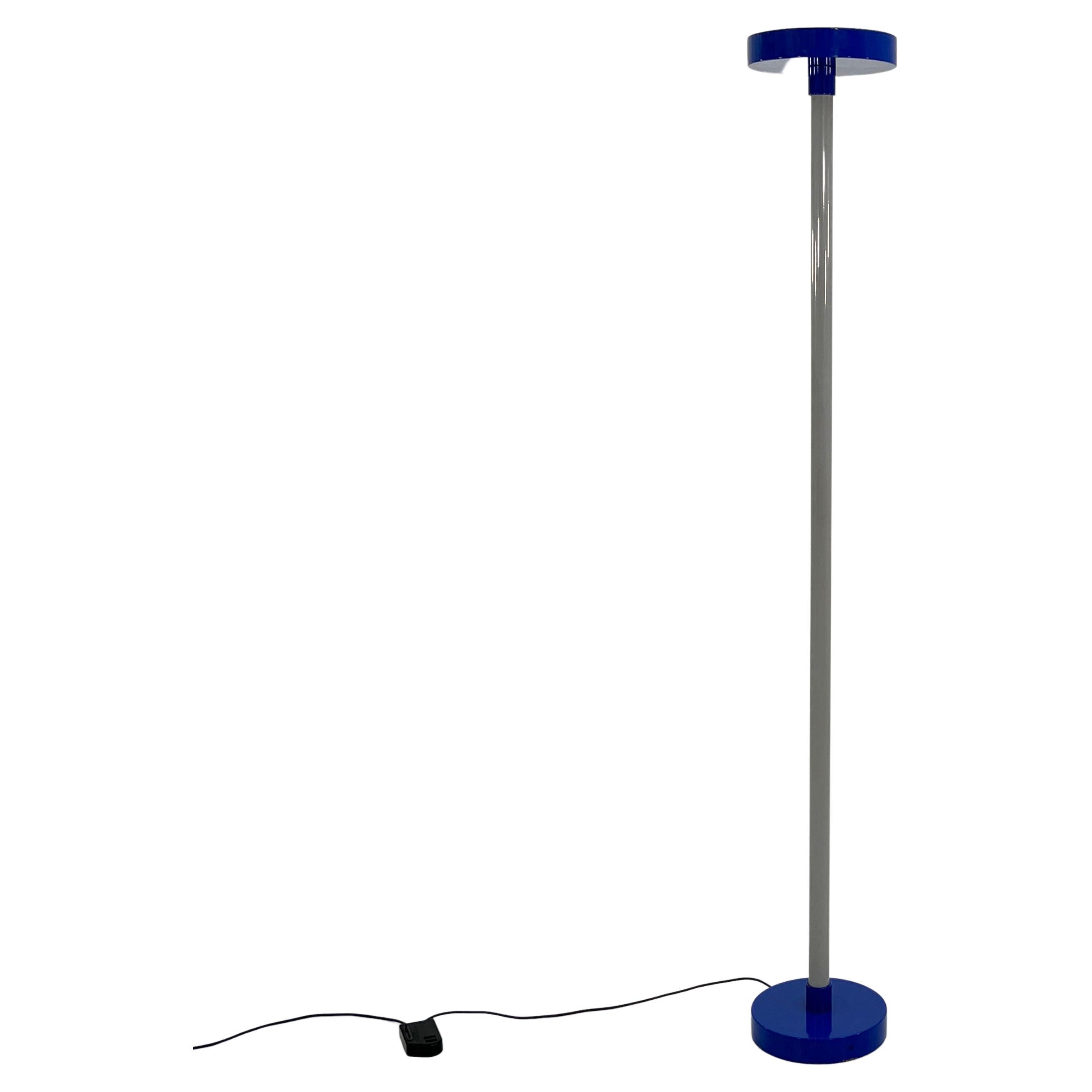 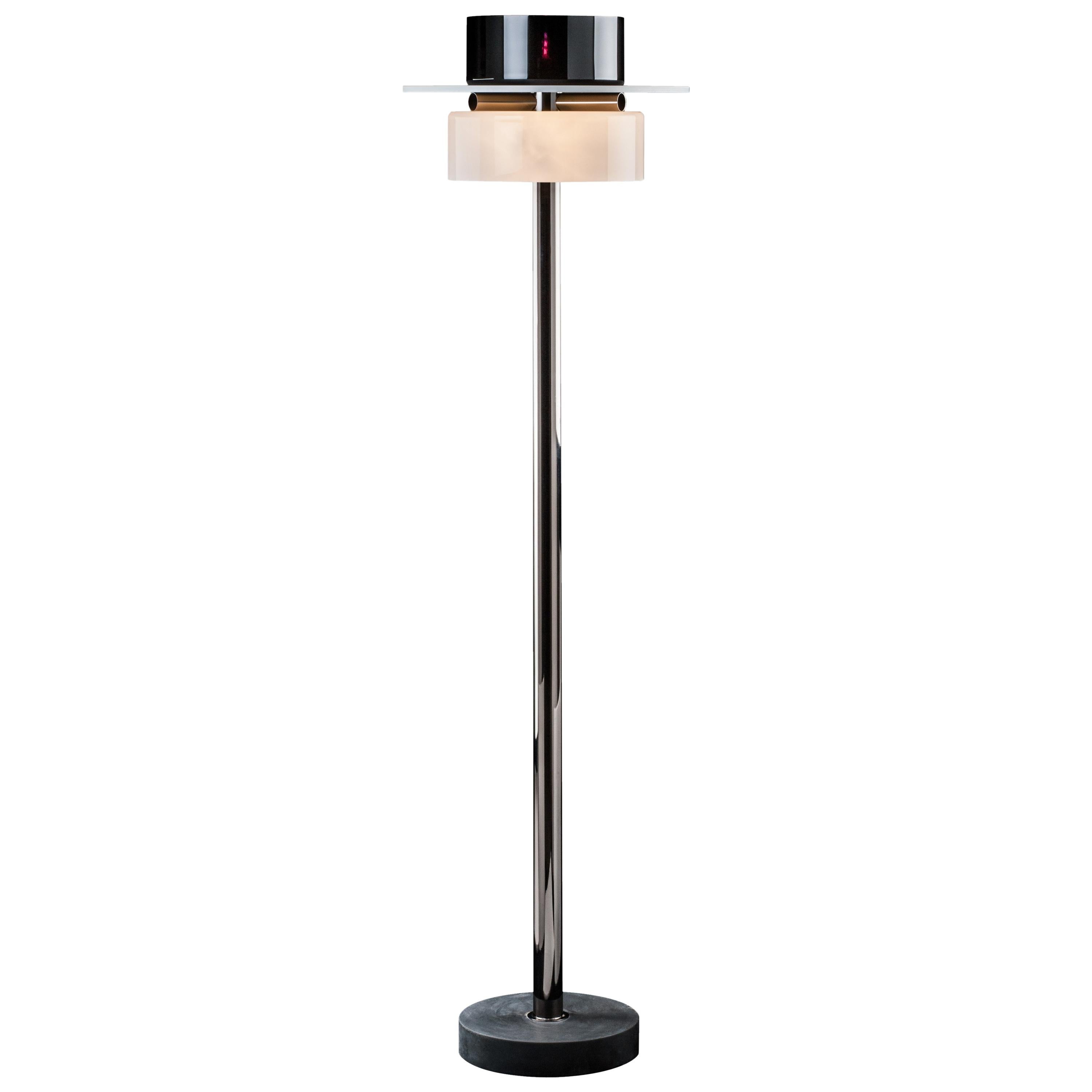 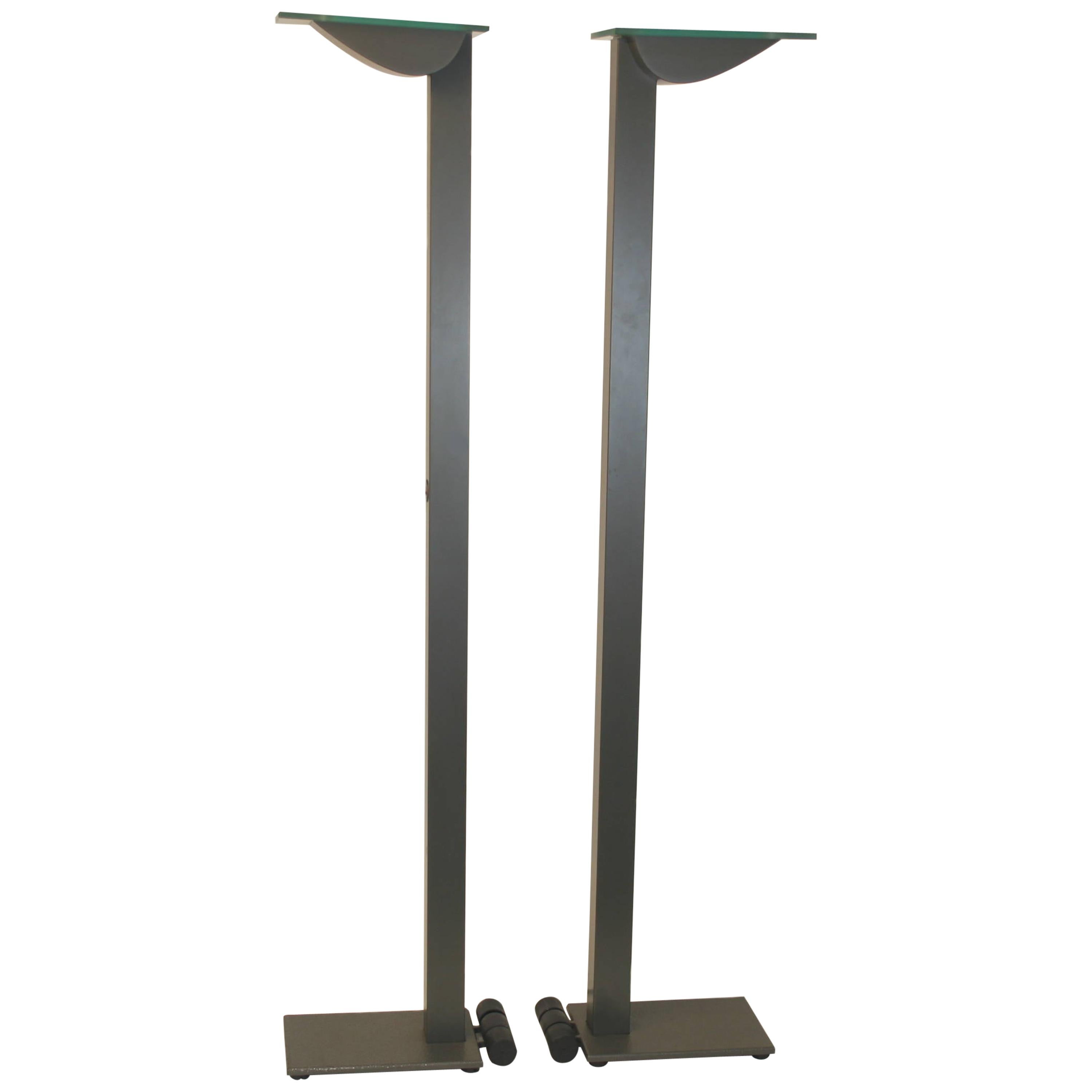 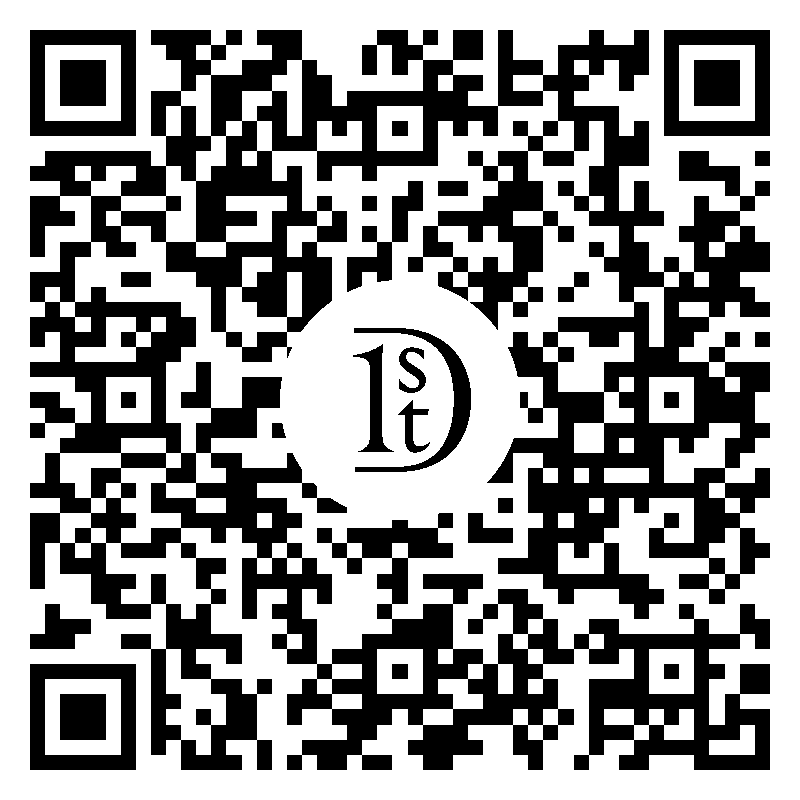 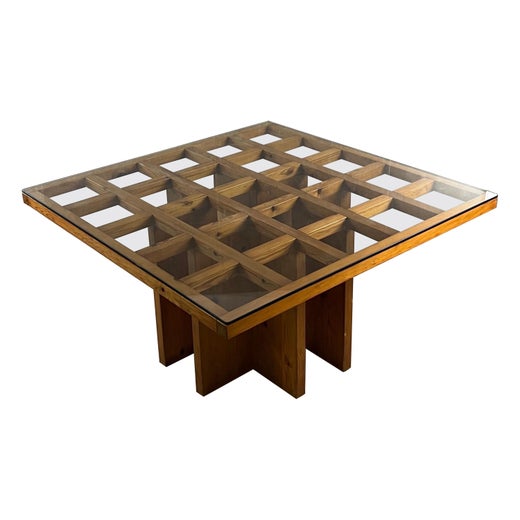 Poltronova is known for embracing the creativity that opposites can introduce to a space. Its radical modernist furniture and lighting fixtures are simultaneously grounded in classic aesthetics and inspired by what were then new and provocative artistic movements in mid-century Italy, when the company was founded. This tension resulted in unique and extraordinary pieces at the manufacturer, from eccentric, glove-shaped armchairs to striking dining tables that feature a mix of materials and textures.

Italian designer Sergio Cammilli founded Poltronova in Tuscany in 1957. That same year, it won the Compasso d’Oro for the Panchetto chair designed by Luciano Nustrini. Revolutionary Italian architect Ettore Sottsass — a maestro of postmodern design who would later establish the Memphis Group — came on board as an art director in 1958. Poltronova manufactured many of his furniture and ceramic designs. Sottsass’s lighting, seating and other works for Poltronova showcase the designer’s bold experimentation with solid wood, glass, metal and laminate materials.

Other established names in Italian furniture design collaborated with Poltronova’s Sottsass and Cammilli, including Giovanni Michelucci, Gae Aulenti and Angelo Mangiarotti. However, the company truly set itself apart in its collaborations with Superstudio and Archizoom Associati, groups that were part of an irreverent, avant-garde movement in art and design that took shape during the 1960s in Florence, Turin and Milan. Collectives associated with the movement — which would one day be called Italian Radical design — drew on Pop art and minimalism and explored working with unconventional materials to create colorful, quirky and uniquely shaped objects and furnishings. At the time, Poltronova also worked with up-and-coming names in the art world, like painter Max Ernst and sculptor Mario Ceroli.

Poltronova showcased its groundbreaking designs in many exhibitions, such as “La Casa Abitata,” which was held in Florence in 1965. At Milan's Eurodomus trade show in 1970, Poltronova debuted an entire bedroom collection designed by Sottsass — including his sensuous Ultrafragola mirror. The brand’s furnishings were included in a 1972 exhibition at New York’s Museum of Modern Art called "Italy: The New Domestic Landscape," and in 1977, Poltronova again won the Compasso d’Oro for a book called Fare Mobili con Poltronova (Making Furniture with Poltronova).

Poltronova's enduring and acclaimed furniture designs came to be loved far outside Italy. During the 1960s, importer Charles Stendig represented the company and helped introduce it to the American market.

In 2005, Poltronova established the Centro Studi Poltronova to recreate some of the company's iconic furniture. The brand has also recently collaborated with English architect Nigel Coates, who worked with a Poltronova master craftsman in Italy to design a series of limited-edition furniture in 2011, including the Domo chair. 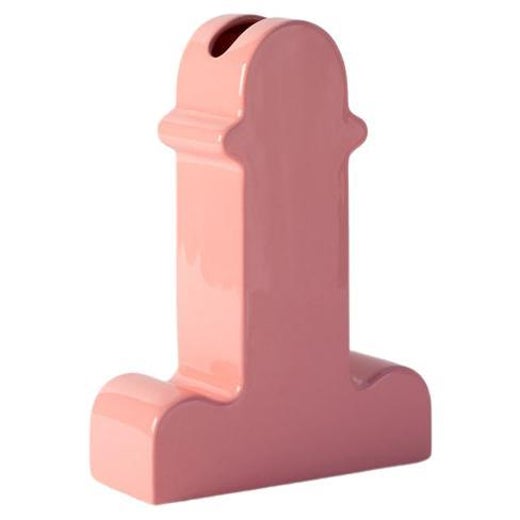 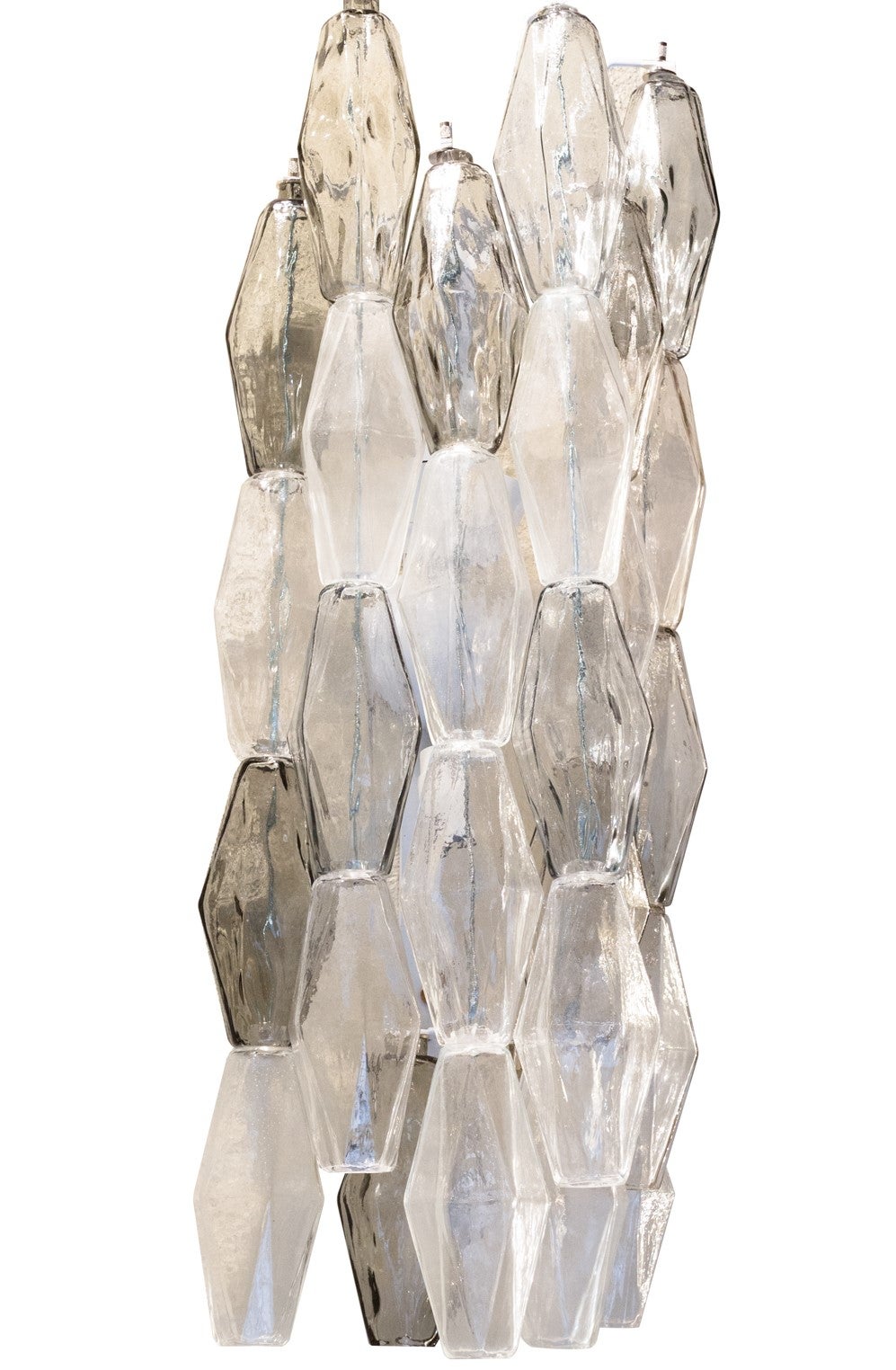 About the Seller
4.4
Located in Lucca, Italy
Gold Seller
These expertly vetted sellers are highly rated and consistently exceed customer expectations.
Established in 1986
1stDibs seller since 2017
48 sales on 1stDibs
Typical response time: 3 hours
More From This SellerView All
You May Also Like 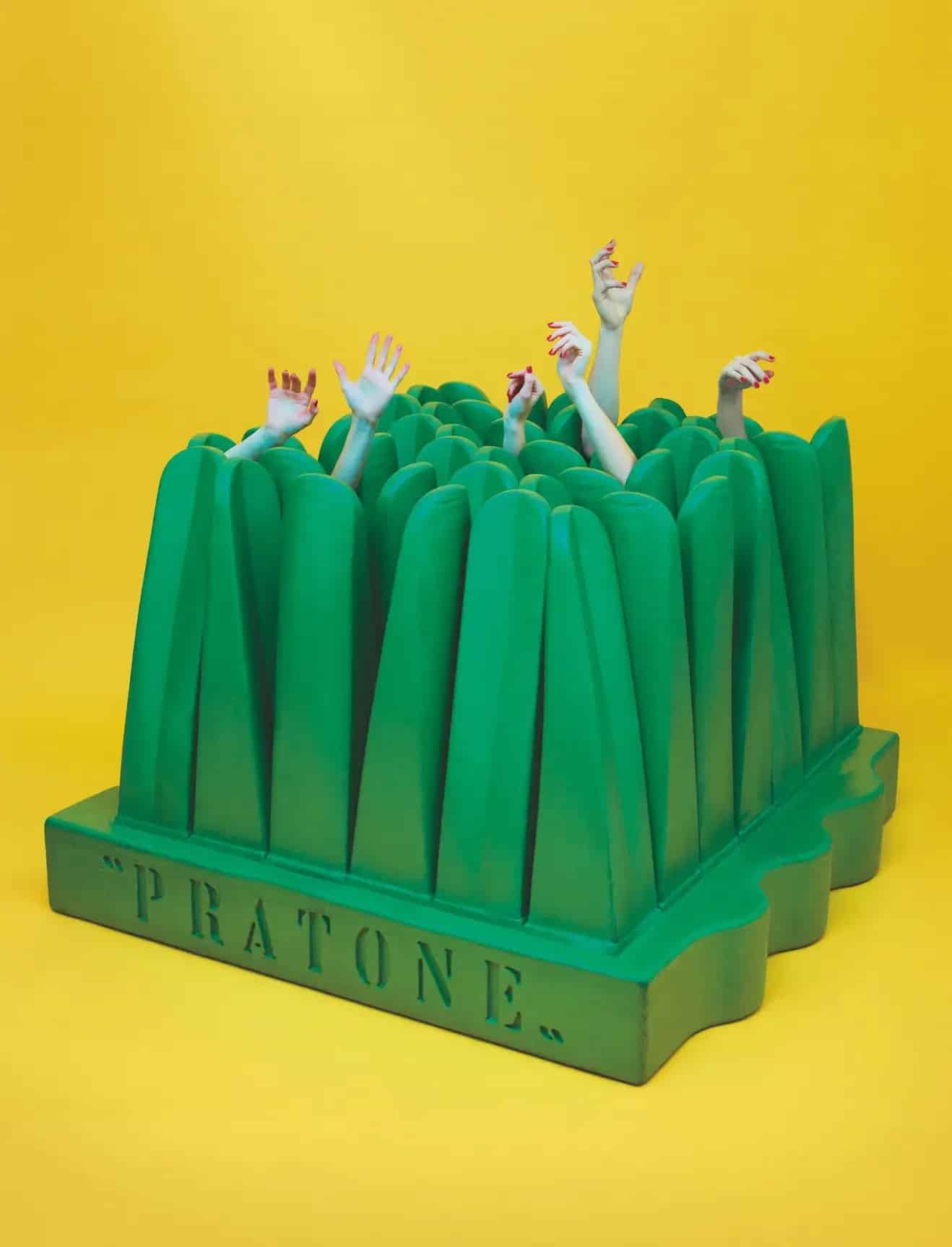