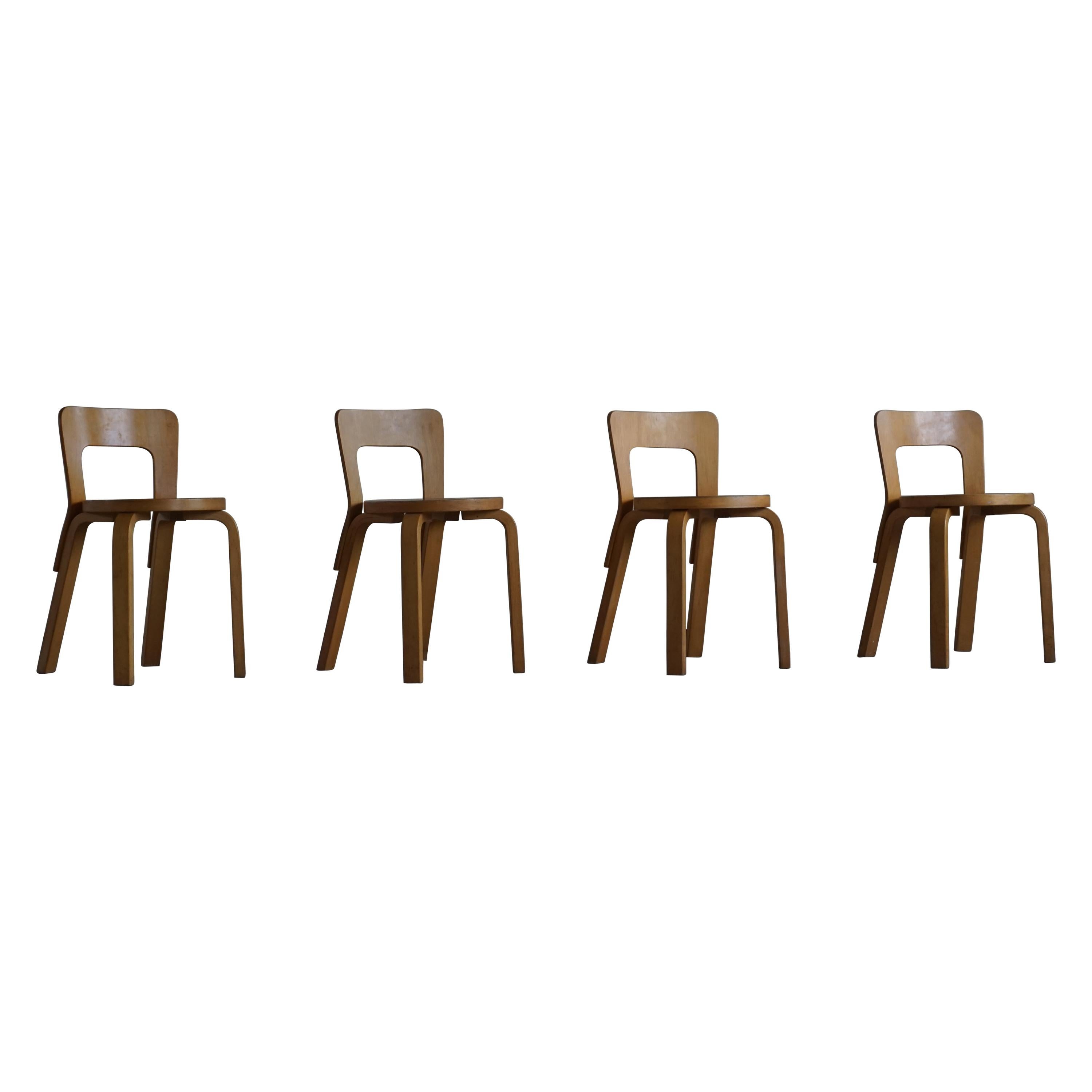 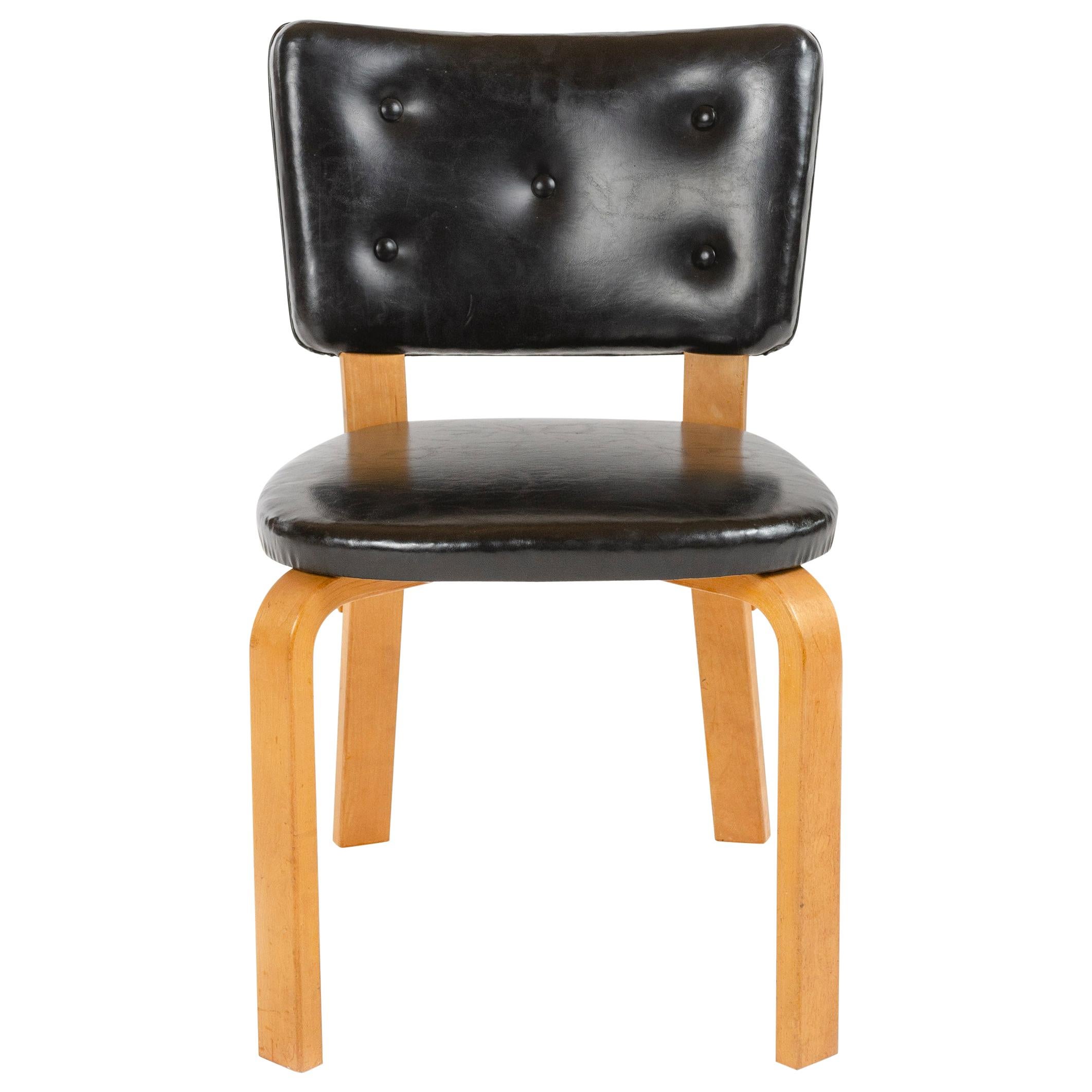 1950s Finnish Side Chair by Alvar Aalto for Artek 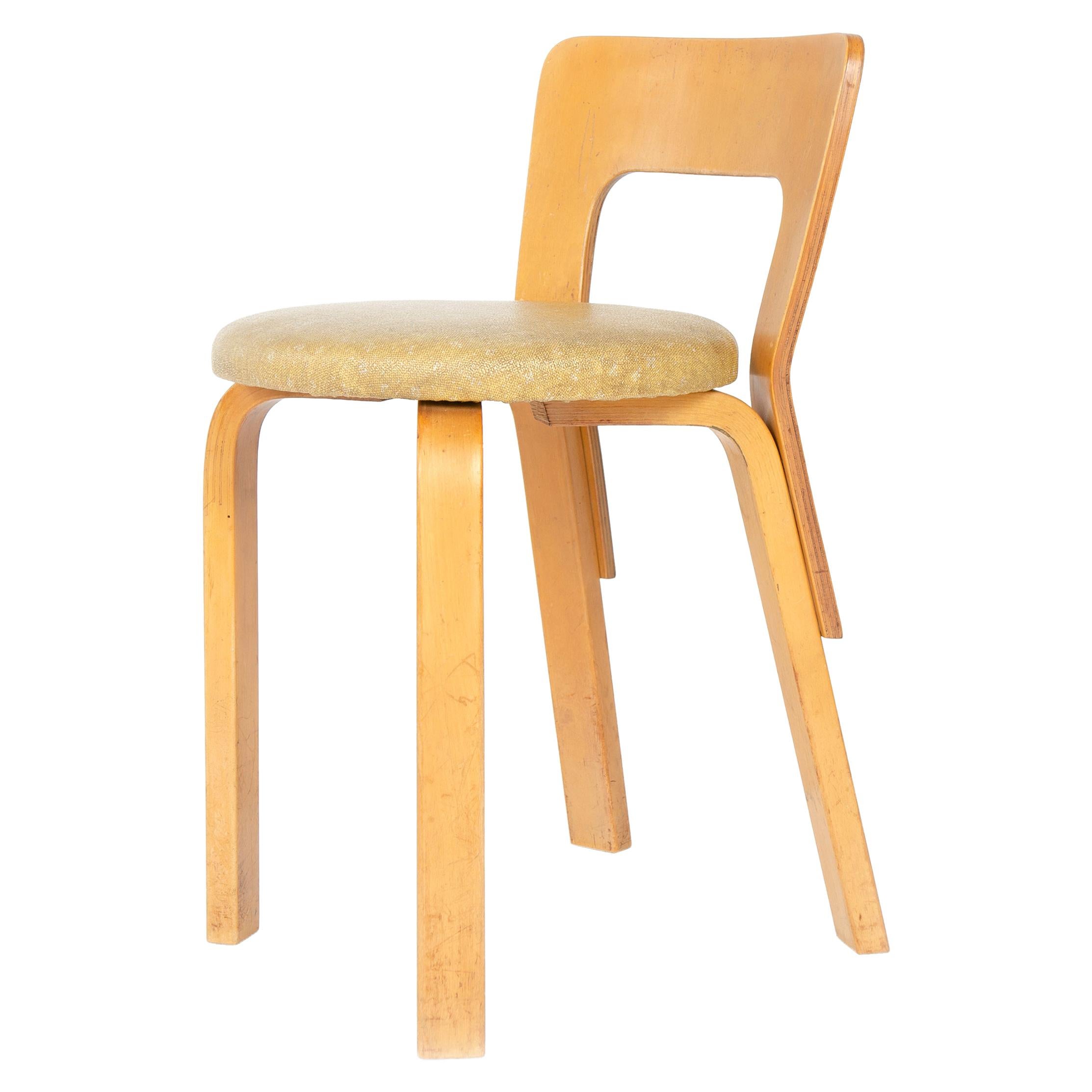 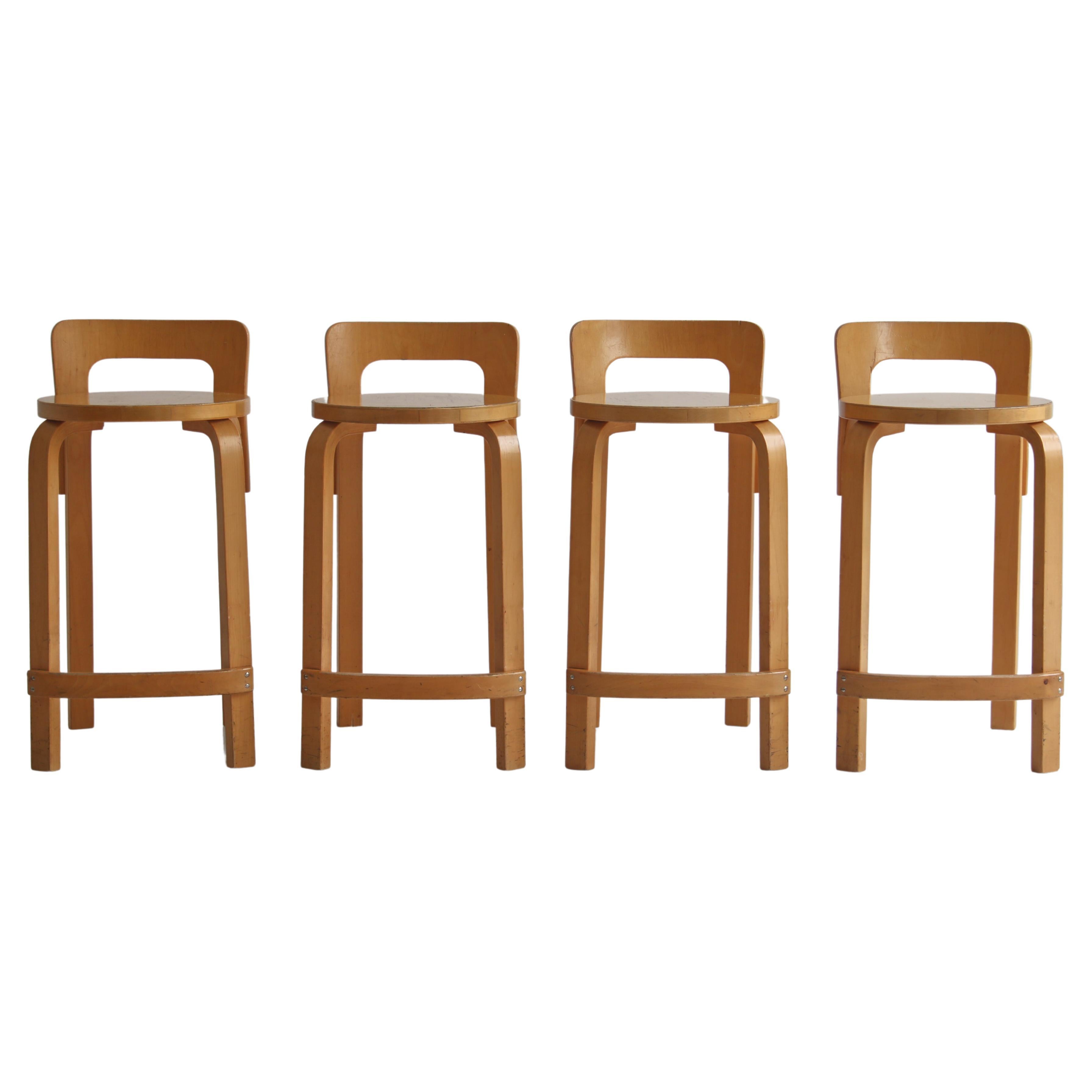 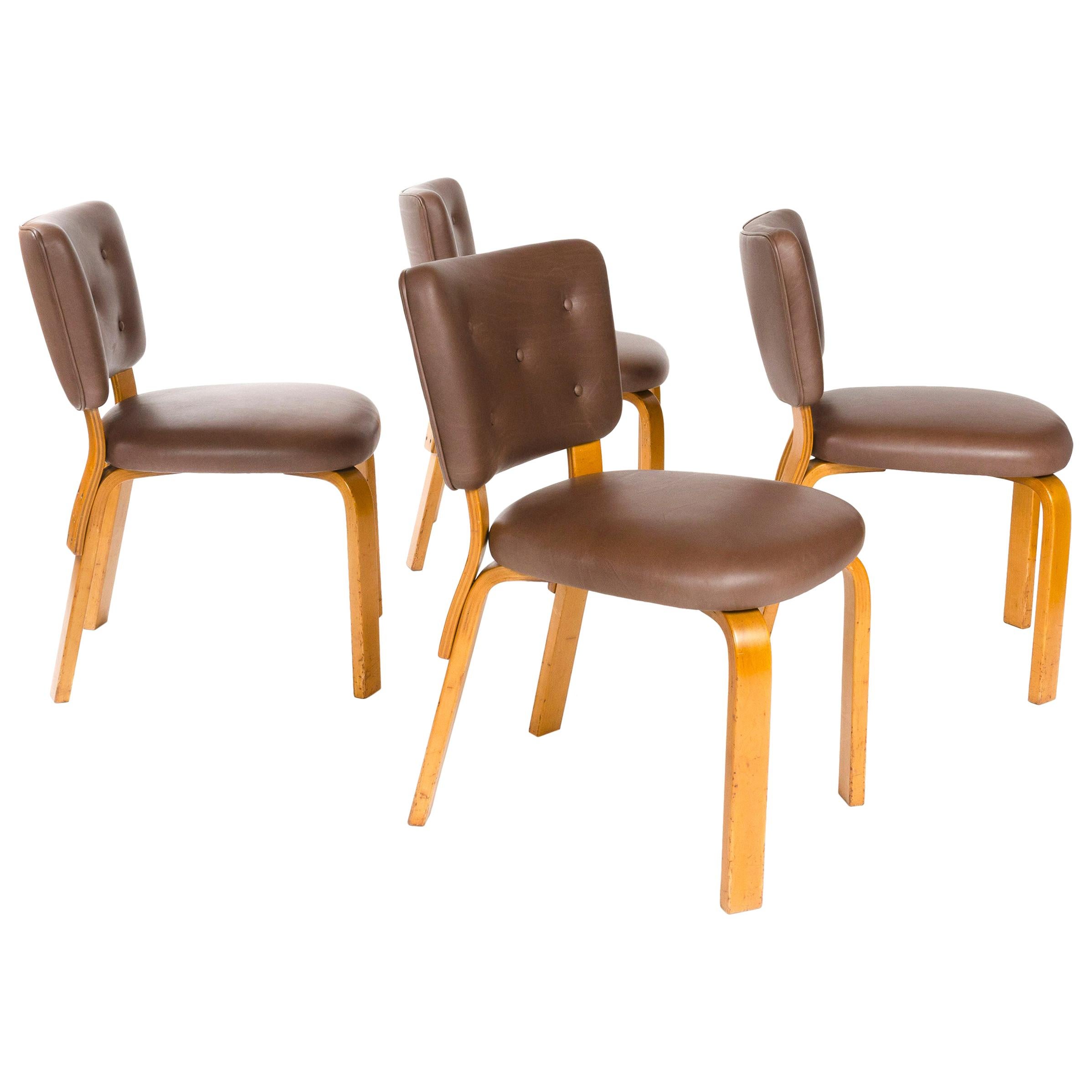 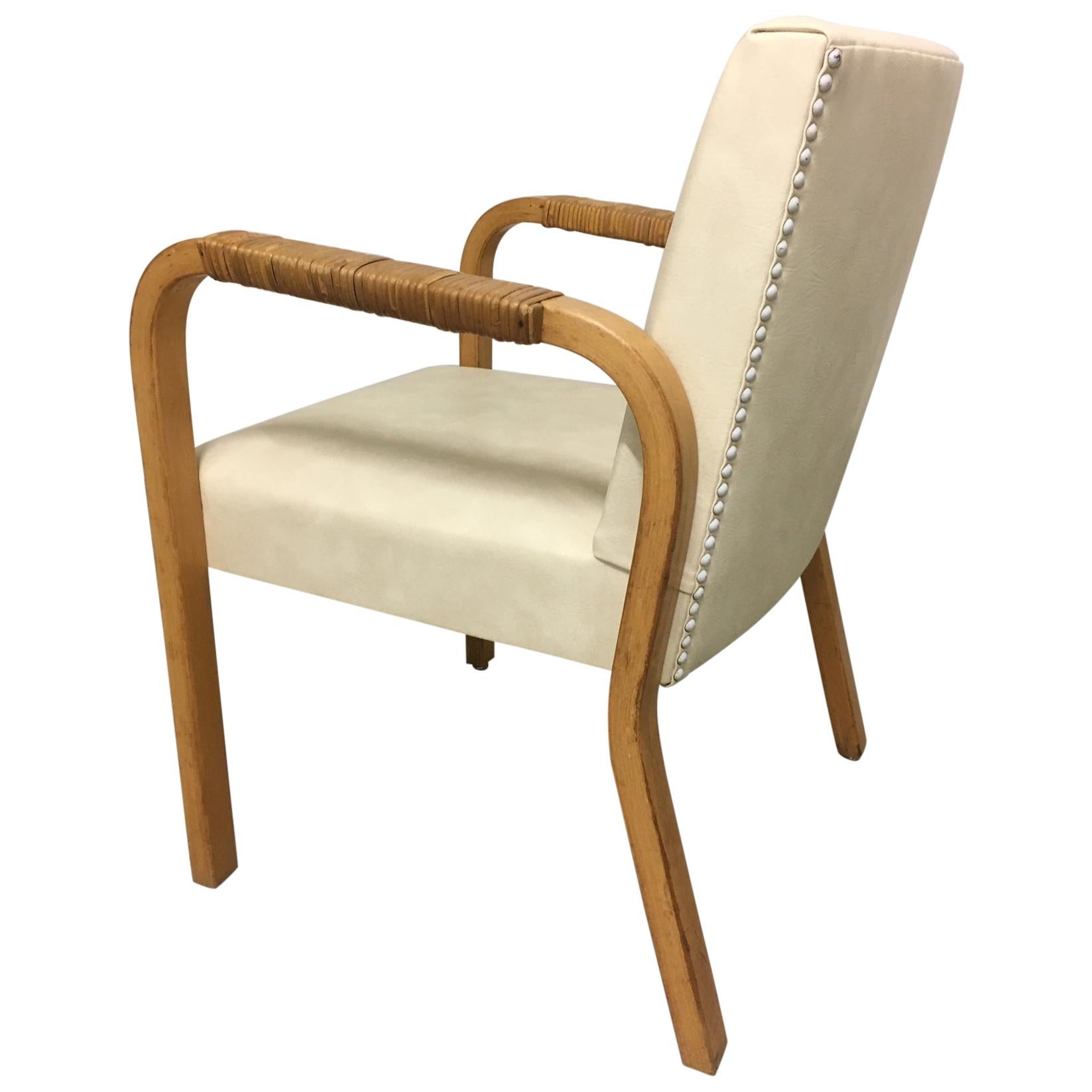 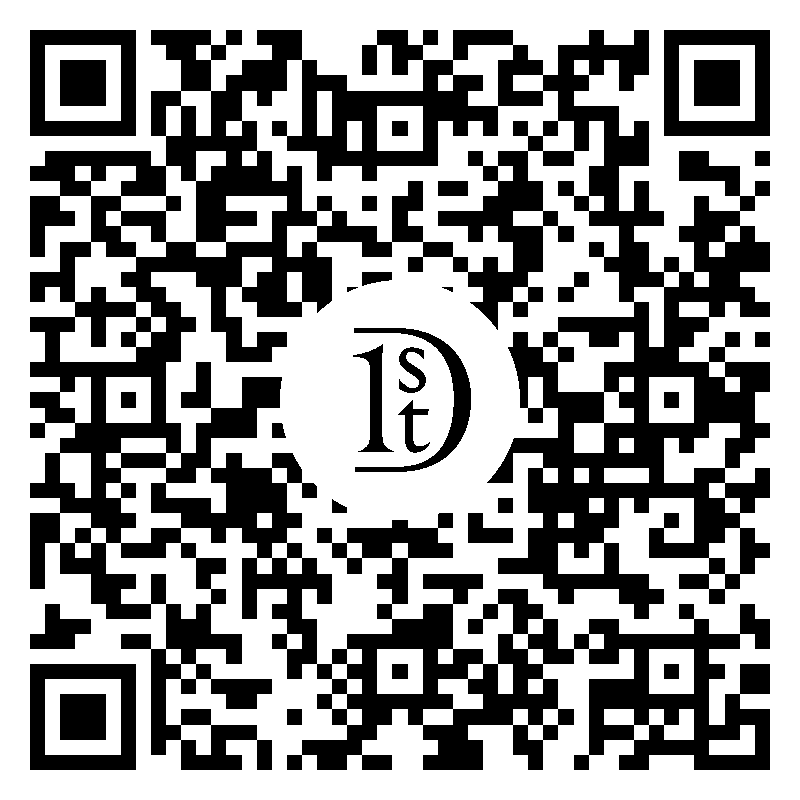 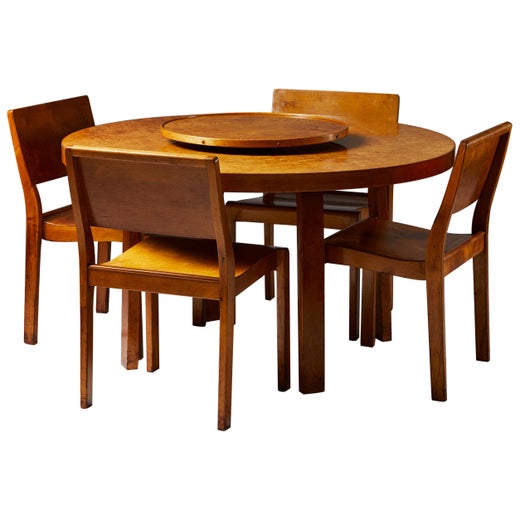 An architect and designer, Alvar Aalto deserves an immense share of the credit for bringing Scandinavian modernism to a prominent place in the global arena. In both his buildings and in his furnishings — which range from chairs, tables and lighting to table- and glassware — Aalto’s sensitivity to the natural world and to organic forms and materials tempered the hardness of rationalist design.

Relatively few Aalto buildings exist outside Finland. (Just four exist in the United States, and only one — the sinuous 1945 Baker House dormitory at M.I.T. — is easily visited.) International attention came to Aalto, whose surname translates to English as “wave,” primarily through his furniture.

Instead of the tubular metal framing favored by the Bauhaus designers and Le Corbusier, Aalto insisted on wood. His aesthetic is best represented by the Paimio armchair, developed in 1930 as part of his overall design of a Finnish tuberculosis sanatorium. Comfortable, yet light enough to be easily moved by patients, the chair’s frame is composed of two laminated birch loops; the seat and back are formed from a single sheet of plywood that scrolls under at the headrest and beneath the knees, creating a sort of pillow effect. Aalto’s use of plywood had enormous influence on Charles Eames, Arne Jacobsen, Marcel Breuer and others who later came to the material.

Concerned with keeping up standards of quality in the production of his designs, Aalto formed the still-extant company Artek in 1935, along with his wife, Aino Aalto, whose glass designs were made by the firm. In the latter medium, in 1936 the Aaltos together created the iconic, undulating Savoy vase, so-called for the luxe Helsinki restaurant for which the piece was designed. Artek also produced Aalto lighting designs, many of which — such as the Angel’s Wing floor lamp and the Beehive pendant — incorporate a signature Aalto detail: shades made of concentric enameled-metal rings graduated down in diameter. The effect of the technique is essential Alvar Aalto: at once precise, simple, and somehow poetic. 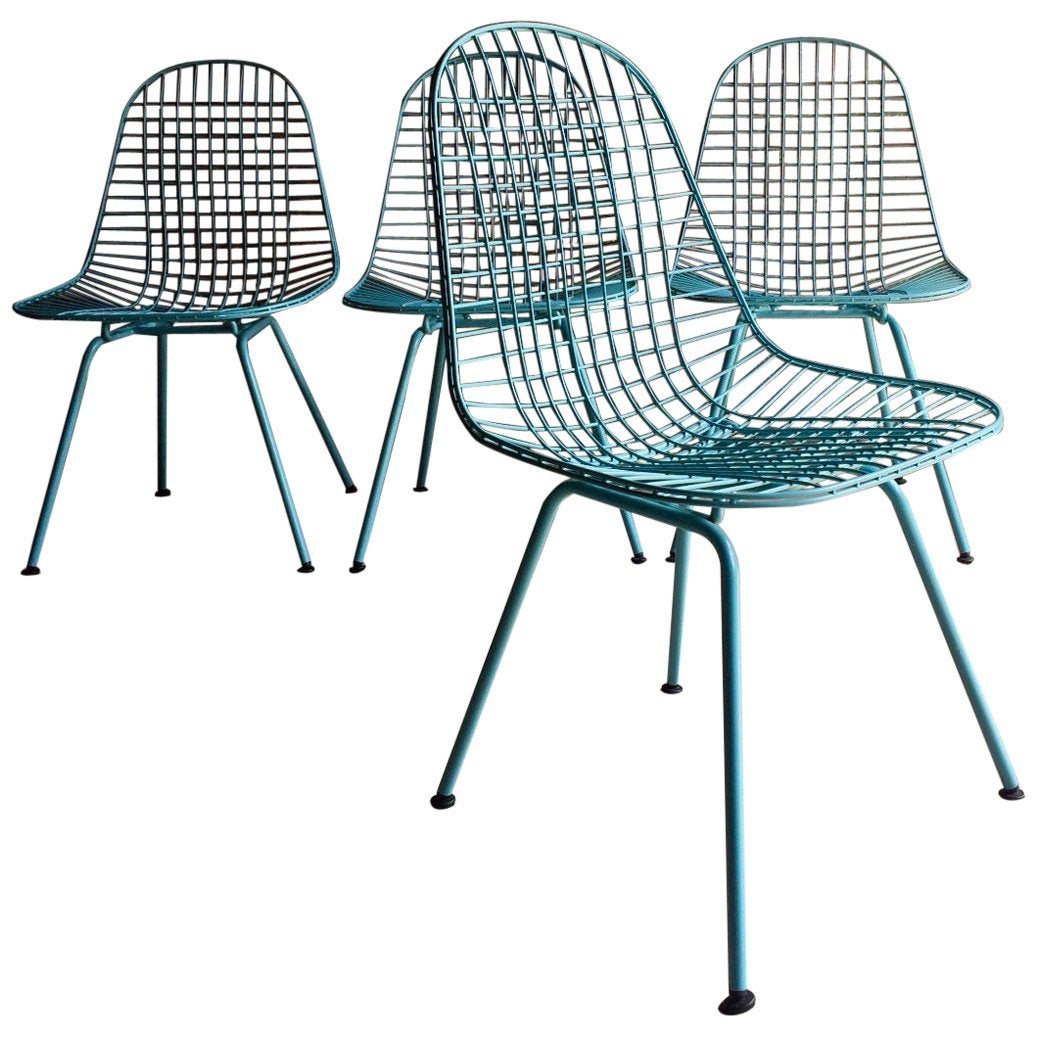 About the Seller
5 / 5
Located in Longdon, United Kingdom
Platinum Seller
These expertly vetted sellers are 1stDibs' most experienced sellers and are rated highest by our customers.
Established in 2000
1stDibs seller since 2016
289 sales on 1stDibs
Typical response time: <1 hour
More From This Seller

$5,400 / item
1950s Finnish Side Chair by Alvar Aalto for Artek
By Alvar Aalto
Located in Sagaponack, NY
A post WWII edition of a 1935 Aalto design, model No.65, of molded and bent laminated Baltic birch. This particular low back side chair being a ‘rounded front’ version with upholster...
Category

1950s Finnish Side Chair by Alvar Aalto for Artek

$1,400
Alvar Aalto Set of "K65" Stools in Laminated Birch by Artek, Finland in 1950s
By Alvar Aalto, Artek
Located in Odense, DK
Amazing set of 4 early production Alvar Aalto "K65" high chair / stools in beautiful vintage condition made at Artek in the 1950s. The stools are made of laminated and lacquered birc...
Category

$7,838 / set
1940s Finnish Set of Four Upholstered Dining Chairs by Alvar Aalto for Artek
By Artek, Alvar Aalto
Located in Sagaponack, NY
Set of four Alvar Aalto model No.62 laminated birch dining chairs produced by Artek in the late 1940s. The model of this listing, No.62, is slightly larger in scale than a very simil...
Category