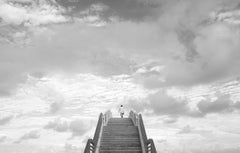 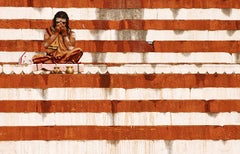 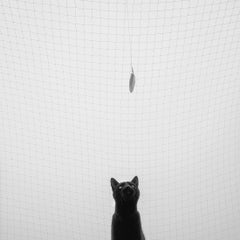 Marcin Ryczek
Out of the Gray - Contemporary Minimalist Symbolic Photography, Black And White, 2013 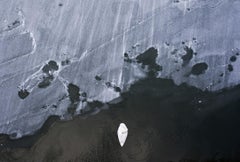 Marcin Ryczek
Out Of The Herd - Contemporary Minimalist And Symbolic Photography, 2015 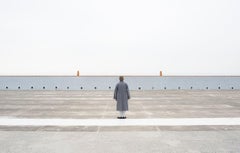 Marcin Ryczek
Emigration - The United States of Earth I, Minimalist And Symbolic Photography, 2016

Marcin Ryczek For Sale on 1stDibs

Find the exact marcin ryczek you’re shopping for in the variety available on 1stDibs. Adding a marcin ryczek to a room that is mostly decorated in warm neutral tones can yield a welcome change — find a piece on 1stDibs that incorporates elements of gray, black, beige and more. Artworks like these — often created in paper and photographic paper — can elevate any room of your home. A large marcin ryczek can be an attractive addition to some spaces, while smaller examples are available — approximately spanning 8.27 high and 11.82 wide — and may be better suited to a more modest living area.

How Much is a Marcin Ryczek?