H 24 in. W 20 in.
Marilyn Monroe 01
By Douglas Kirkland
Located in Vienna, AT
star photographer became famous very early, especially for his photos of Marilyn Monroe taken in 1961
Category

H 24 in. W 20 in.
Marilyn Monroe Black and White Triptych
By George Barris
Located in Chatsworth, CA
Barris in 1962, and printed at a later date. These photographs of Marilyn Monroe are part of a series
Category

H 24 in. W 20 in.
Get Updated with New Arrivals
Save "Marilyn Monroe Photographs For Sale", and we’ll notify you when there are new listings in this category.

Marilyn Monroe Photographs For Sale For Sale on 1stDibs

How Much is a Marilyn Monroe Photographs For Sale?

A marilyn monroe photographs for sale can differ in price owing to various characteristics — the average selling price for items in our inventory is $2,436, while the lowest priced sells for $200 and the highest can go for as much as $38,500.

Questions About Marilyn Monroe Photographs For Sale
Prices for most marilyn monroe photographs for sale on 1stdibs are negotiable. You’ll see a "Make an Offer" button on the item details page, indicating that the seller is willing to consider a lower price. It’s not uncommon for customers to get 15–25% off the list price after negotiating. See our tips for negotiating like a pro.
Only experienced, professional sellers who have applied and been thoroughly vetted by our team of experts can sell marilyn monroe photographs for sale and other quality items on our site. Learn more about becoming a 1stdibs seller.
The 1stdibs Buyer Protection Guarantee provides coverage for qualified purchases in the unlikely event that the item arrives not as described or is damaged. We’ll work with you and the seller to find a resolution, ensuring your satisfaction. View details
We have partnerships with the world's best shipping providers to facilitate seamless and fully-insured delivery from the seller's location directly to you, wherever you are in the world. Our logistics team is comprised of dedicated members who arrange all the details with our partners, servicing and supporting all shipments. Learn more about shipping on 1stdibs.
For your convenience, we offer multiple payment methods, including all major credit cards and PayPal. For many purchases we also offer financing options or wire transfer. Learn more about payment options on 1stdibs. 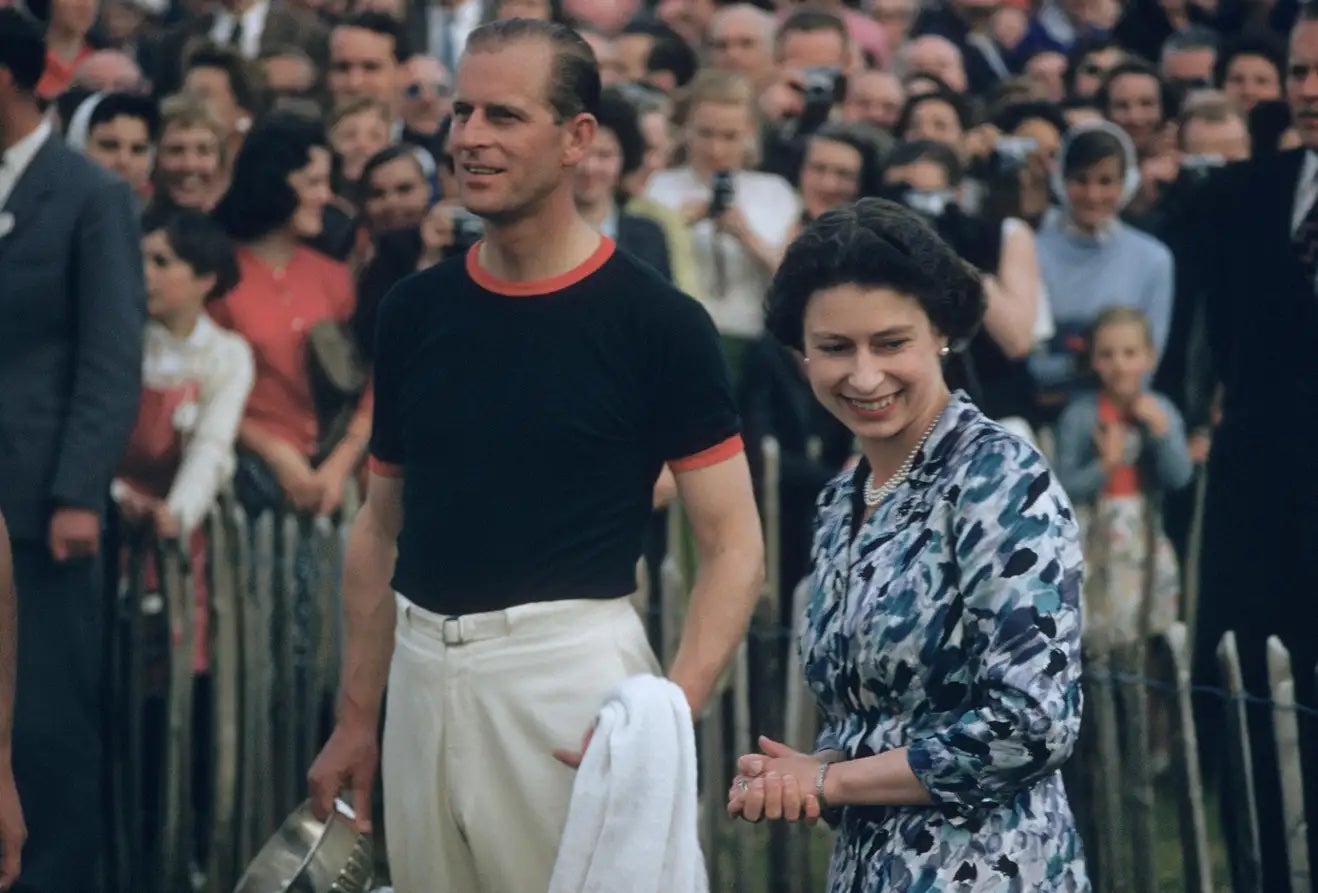 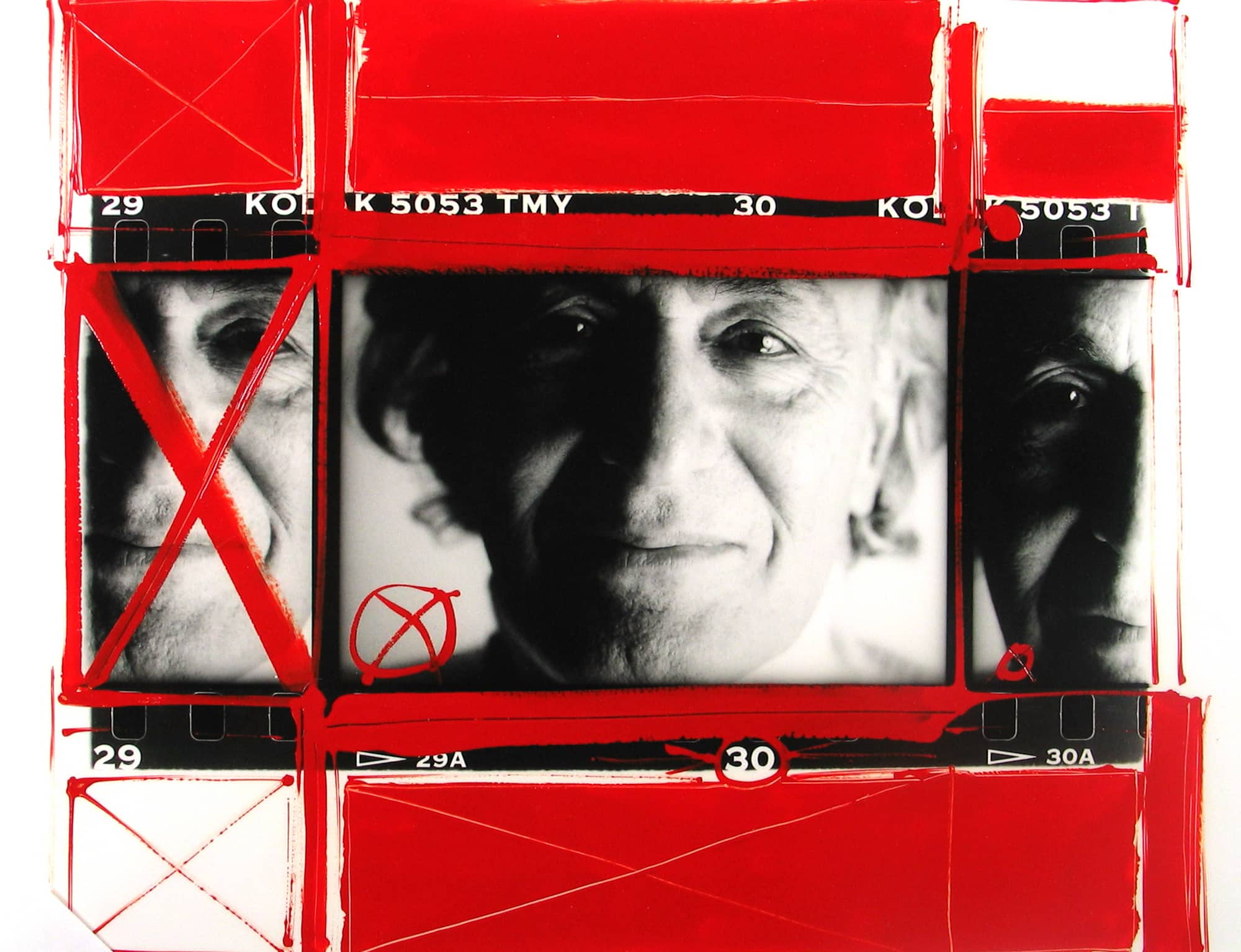 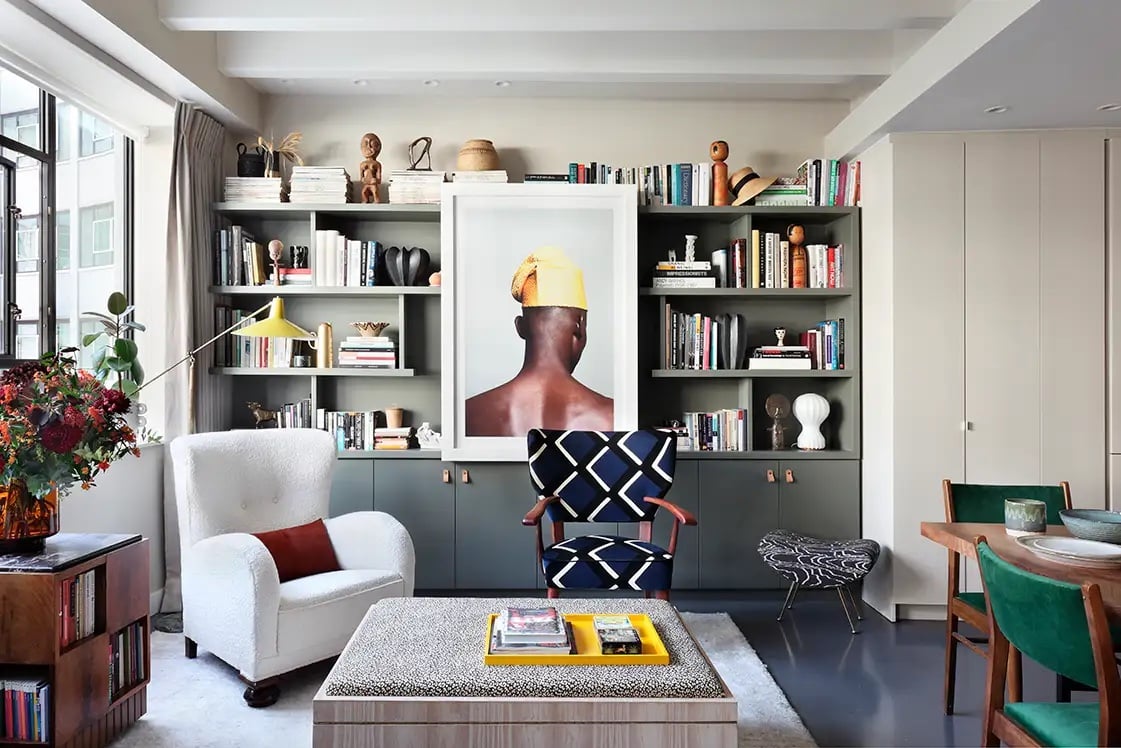