Anna Agoston is a French-American artist who lives and works in Brooklyn, New York. Her black and white macro photographs of plant elements photographed in nature challenge aesthetics by inviting contemplation. An architect certified by the French government, Agoston is a graduate of the École Nationale supérieure d'Architecture Paris-Malaquais and of the Graduate School of Design at Harvard University, where she earned the Master in Architecture II degree (MArch II). Her career as an artist began in October 2013, when she made the first photograph in her Untitled: a romantic typology of form, an ongoing master series of 240. This body of work, which synthesizes her long-held interests in psychology, cell biology and architecture, has been drawing international attention. Photographs in the Untitled series have now been included in more than one dozen group exhibitions across the United States of America and have been published in print and online art magazines in several countries. In addition, Agoston’s self-published books – Untitled Vol.1 and Untitled Vol. 2 – have been added to the shelves of libraries at the Victoria and Albert Museum in London, the Museum of Modern Art in New York and the Smithsonian American Art Museum in Washington, D.C., among others. Agoston was deeply affirmed and encouraged when Pritzker Architecture Prize recipient Toyo Ito wrote to her in 2014, “Pictures in your book are so beautiful that they give me design inspiration.” She has written about her own work in two articles published by the Huffington Post Arts & Culture Blog An artist's perspective on inspiration and making art (July 22, 2015) and Art seen through the lens of its architect (December 31, 2015). 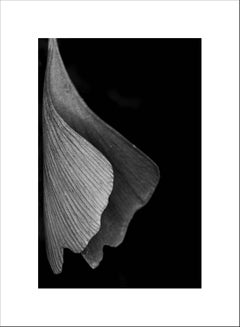 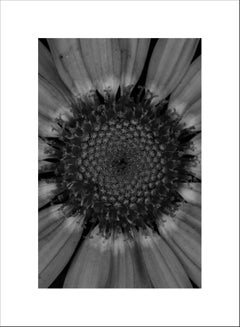