Robert Indiana's work has evolved into hard-edged graphic images of words, logos and typographic forms, earning him a reputation as one of the country's leading contemporary artists. He is known for using public signs and symbols with altered lettering to make stark and challenging visual statements. In his paintings and constructions, he has given new meaning to basic words like Eat, Die and Love. Using them in bold block letters in vivid colors, he has enticed his viewers to look at the commonplace from a new perspective. One indication of his success was the appearance of his immensely popular multi-colored Love on a United States postage stamp in 1973.

Robert Indiana Vintage Book
By Robert Indiana
Located in Wilton Manors, FL
Robert Indiana, famous as a pioneering Pop artist in the 1960s, and renowned for making his "LOVE" sculptures, paintings and posters so famous that the United States Postal Service p...
Category

Bob Indiana Black, White and Gray Serigraph "The Bridge from the American Dream"

Robert Indiana Pop Opera "Mother Of Us All" 1967 Poster
By Robert Indiana
Located in Sharon, CT
Important Pop Art poster for the play "Mother of us All", by Virgil Thomson and Gertrude Stein. Poster originals limited no.49. Lithography by Johnson Printing Co., Minneapolis.
Category

Robert Indiana Pop Opera "Mother Of Us All" 1967 Poster

Mid-Century Modern Robert Indiana Prints Posters Art Book, 1961-1969
By Robert Indiana
Located in Keego Harbor, MI
For your consideration is an informational, Robert Indian art book, of his prints and posters for the years 1961-1969. In very good vintage condition. The dimensions of the book are ...
Category

Robert Indiana "Parrot" Screen Print
By Robert Indiana
Located in NYC, NY
Number 24, edition of 25. Number 2 of this smaller edition of Artist's Proofs can be found in the Smithsonian Museum of American Art. Signed, dated 1971 and numbered (in Roman Num...
Category 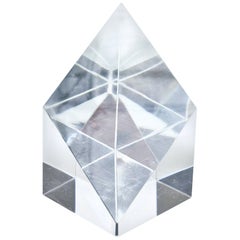 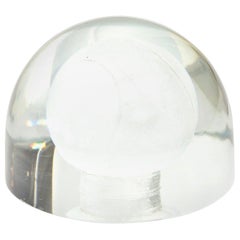 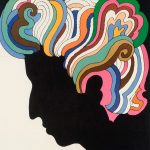