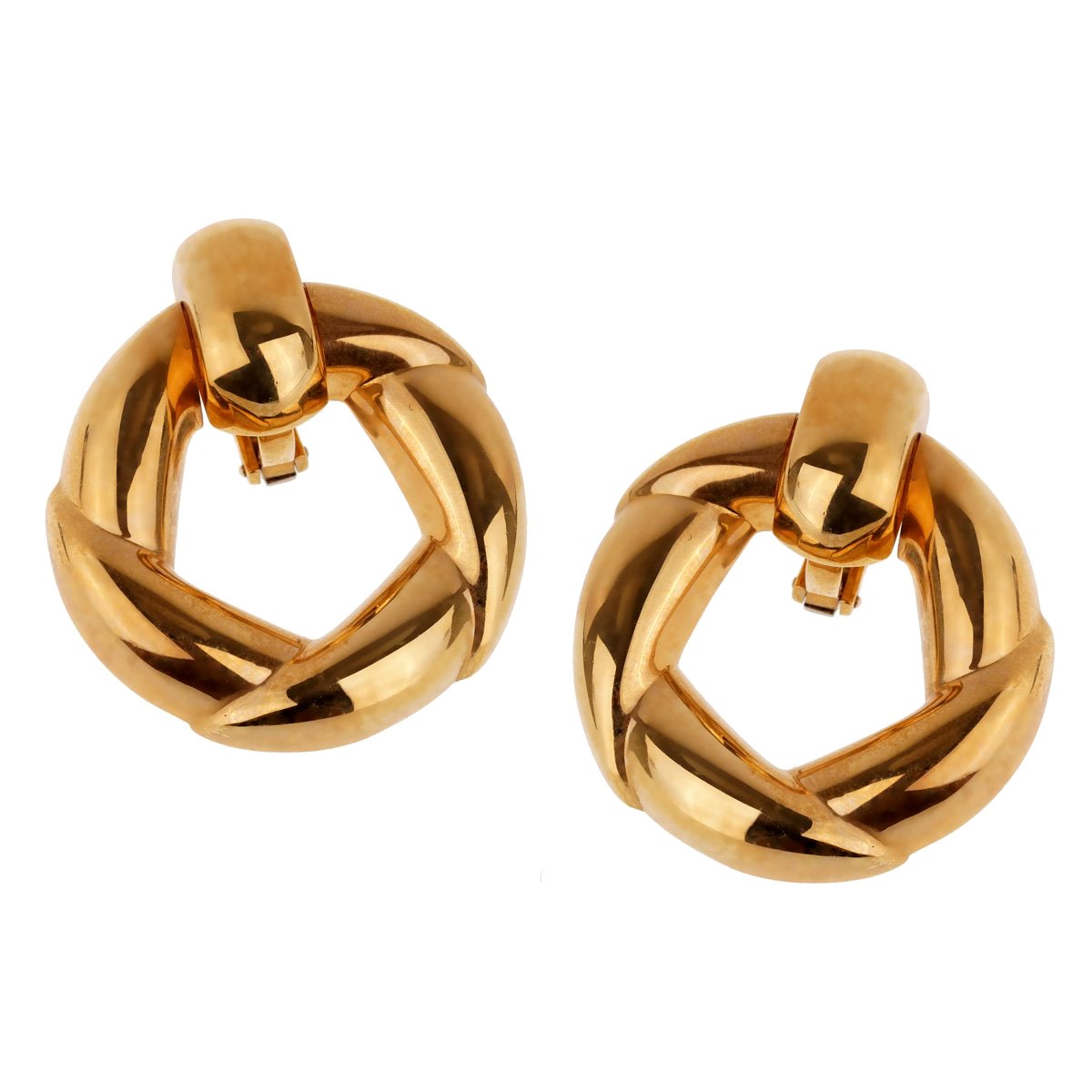 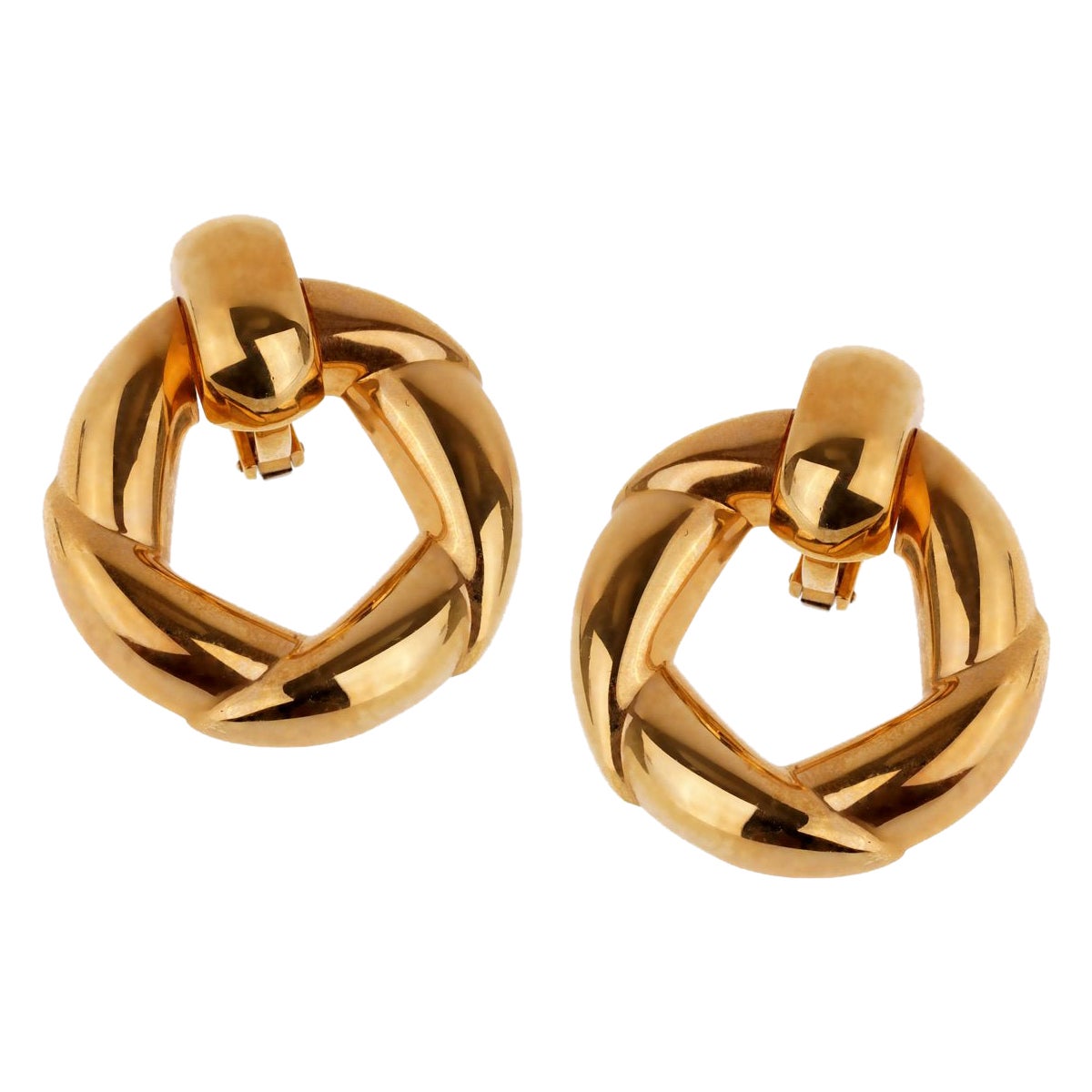 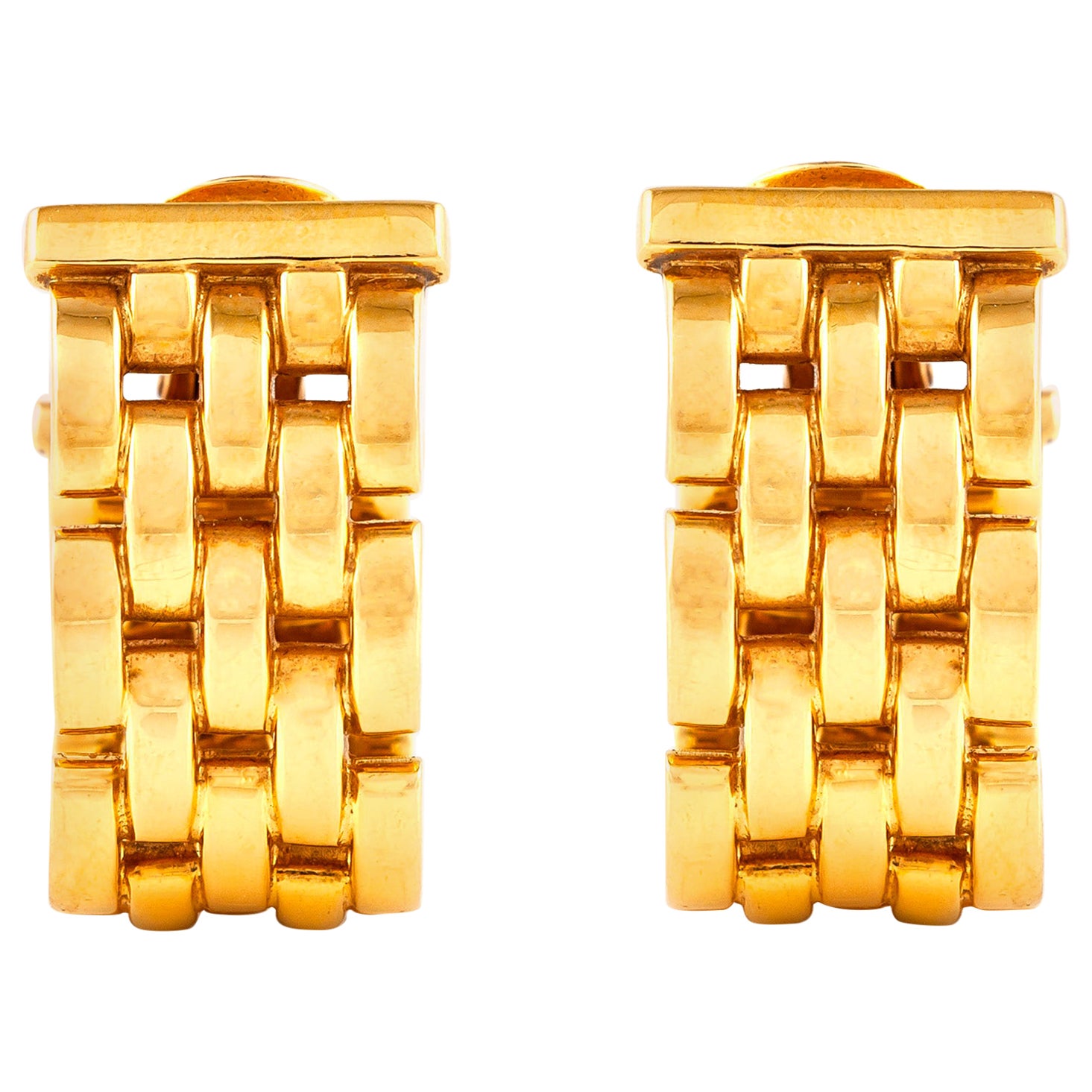 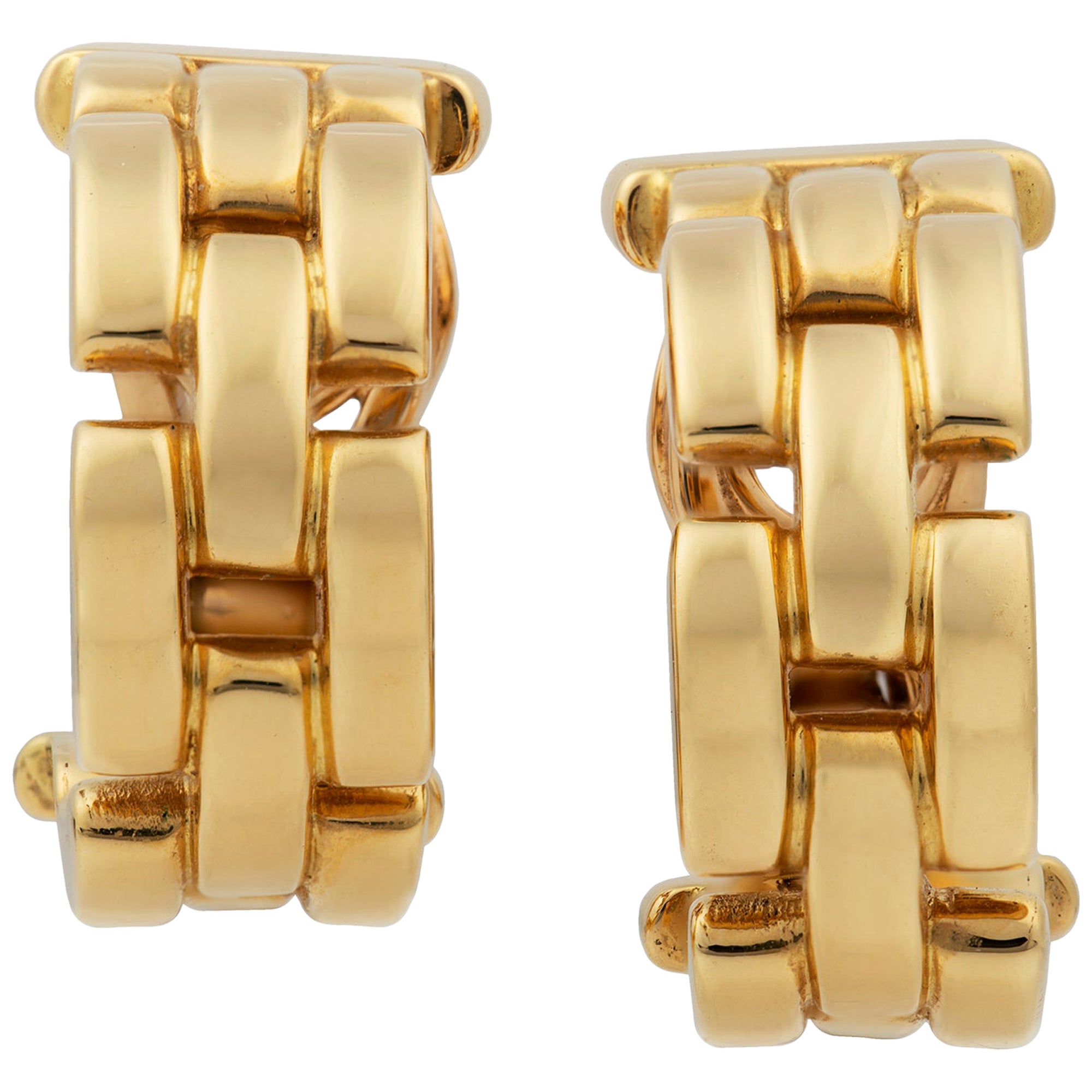 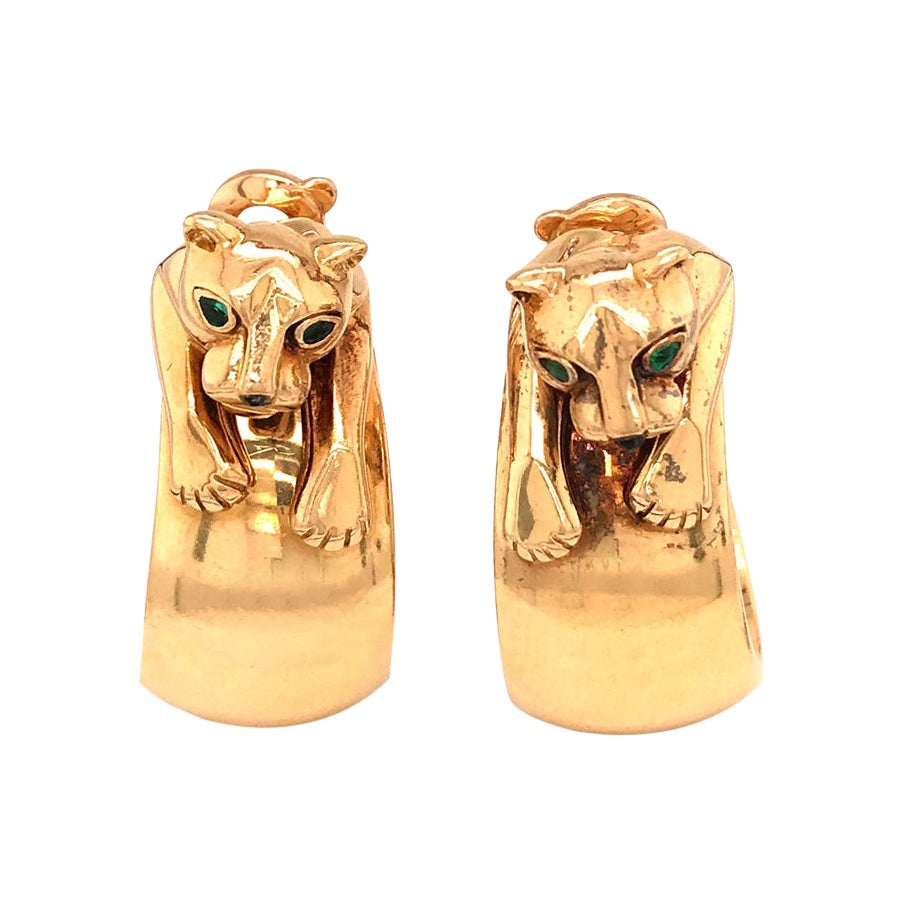 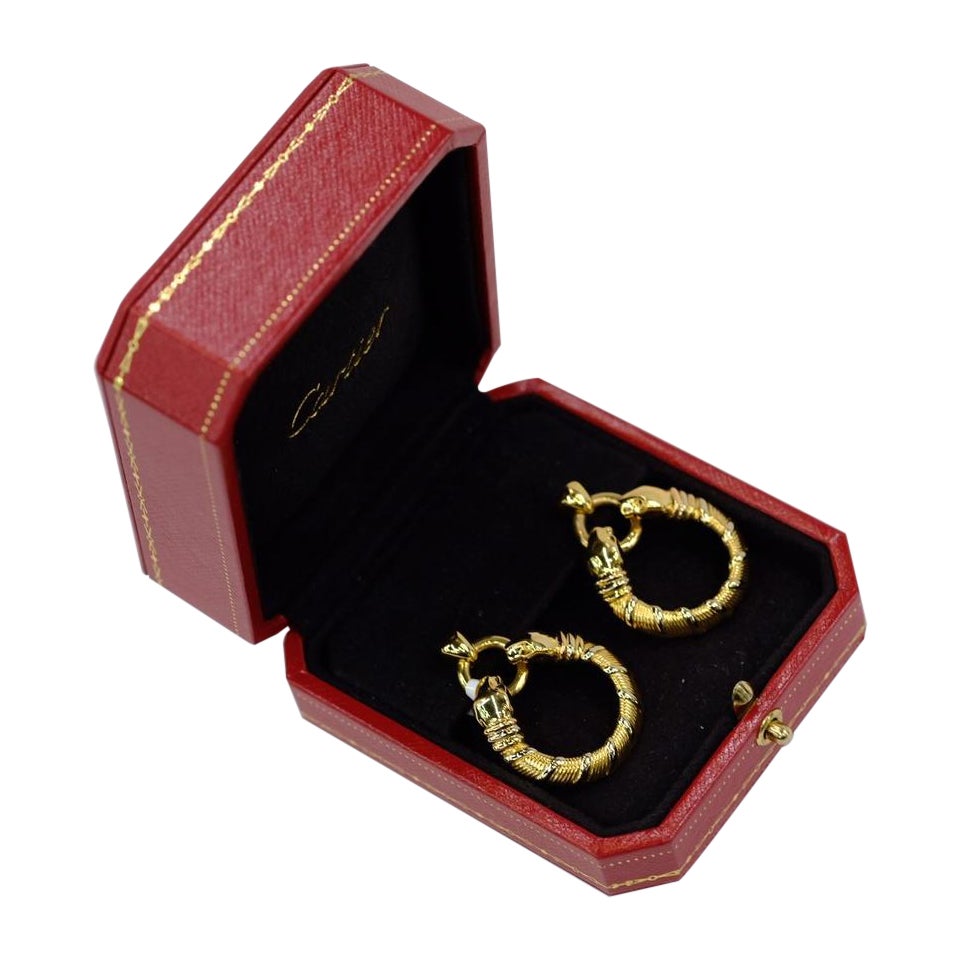 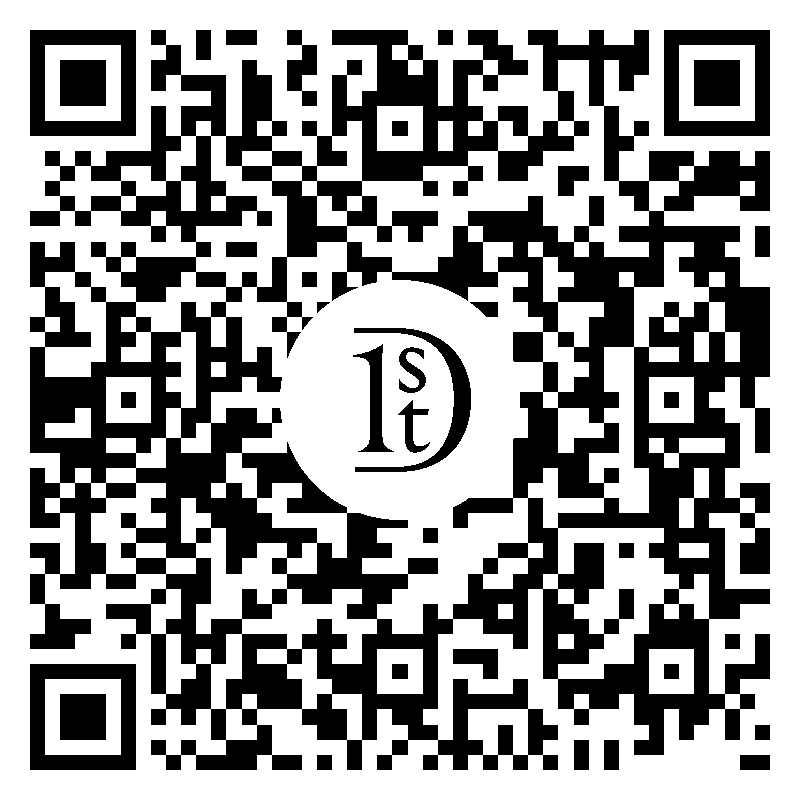 
Under the leadership of Louis-François’s son, Alfred, who took over in 1874, business boomed. Royalty around the world wore Cartier pieces, including Tsar Nicholas II of Russia, the Maharaja of Patiala and King Edward VII, who had 27 tiaras made by the jewelry house for his coronation in 1902 and issued Cartier a royal warrant in 1904. (Today, the British royal family still dons Cartier pieces; Kate Middleton, Duchess of Cambridge, regularly sports a Ballon Bleu de Cartier watch.)


Cartier’s golden years, however, began when Alfred introduced his three sons, Louis, Pierre and Jacques, to the business. The brothers expanded Cartier globally: Louis reigned in Paris, Pierre in New York and Jacques in London, ensuring their brand’s consistency at their branches across the world. The trio also brought in such talents as Charles Jacqueau and Jeanne Toussaint.


One of Cartier’s earliest major successes was the Santos de Cartier watch — one of the world's first modern wristwatches for men. (Previously, a large number of people were using only pocket watches.) Louis designed the timepiece in 1904 for his friend, popular Brazilian aviator Alberto Santos-Dumont, who wanted to be able to check the time more easily while flying.


Cartier’s other famous timepieces include the Tank watch, which was inspired by the linear form of military tanks during World War I, and the so-called mystery clocks. Invented by watchmaker and magician Jean-Eugène Robert-Houdin and later crafted exclusively for Cartier in the house’s workshop by watchmaker Maurice Couët, the mystery clocks were so named because the integration of glass dials on which the clocks’ hands would seemingly float as well as structures that are hidden away within the base give the illusion that they operate without machinery.


On the jewelry side of the business, Cartier’s internationally renowned offerings include the Tutti Frutti collection, which featured colorful carved gemstones inspired by Jacques’s trip to India and grew in popularity during the Art Deco years; the panthère motif, which has been incorporated into everything from brooches to rings; and the Love bracelet, a minimal, modernist locking bangle reportedly inspired by medieval chastity belts.


While the Cartier family sold the business following the death of Pierre in 1964, the brand continues to innovate today, renewing old hits and creating new masterpieces. It’s certainly one of the most well known and internationally beloved jewelers in the world among clients both existing and aspirational.


On 1stDibs, find a growing collection of contemporary and vintage Cartier watches, rings, necklaces and other accessories.

About the Seller
4.9 / 5
Located in Feasterville, PA
Recognized Seller
These prestigious sellers are industry leaders and represent the highest echelon for item quality and design.
Established in 2000
1stDibs seller since 2014
288 sales on 1stDibs
Typical response time: <1 hour
More From This Seller
View All From Seller

$18,150
Free Shipping
Cartier Yellow Gold Panthere Women's Tri-gold Hoop Dangle Earrings
By Cartier
Located in New York, NY
This pair of earrings from Cartier's Panthere collection have a clever design that is absolutely stunning. The earrings are made of yellow gold and boast dangling hoop accents. Upon ...
Category