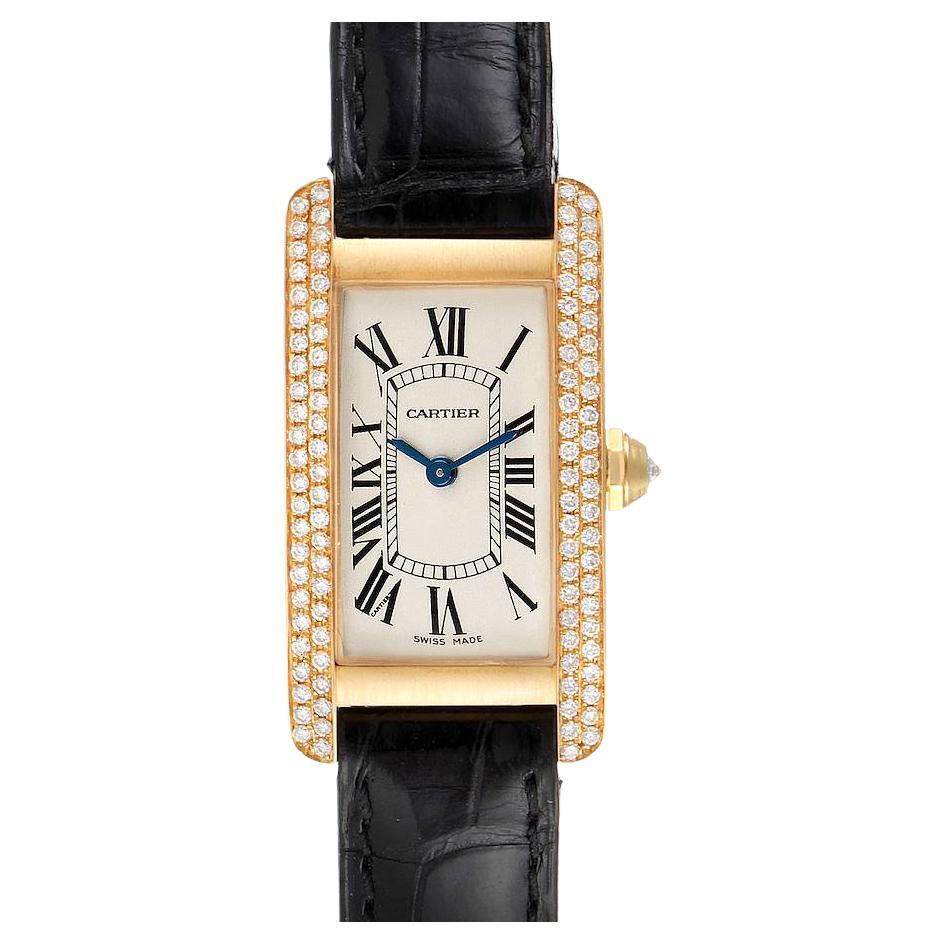 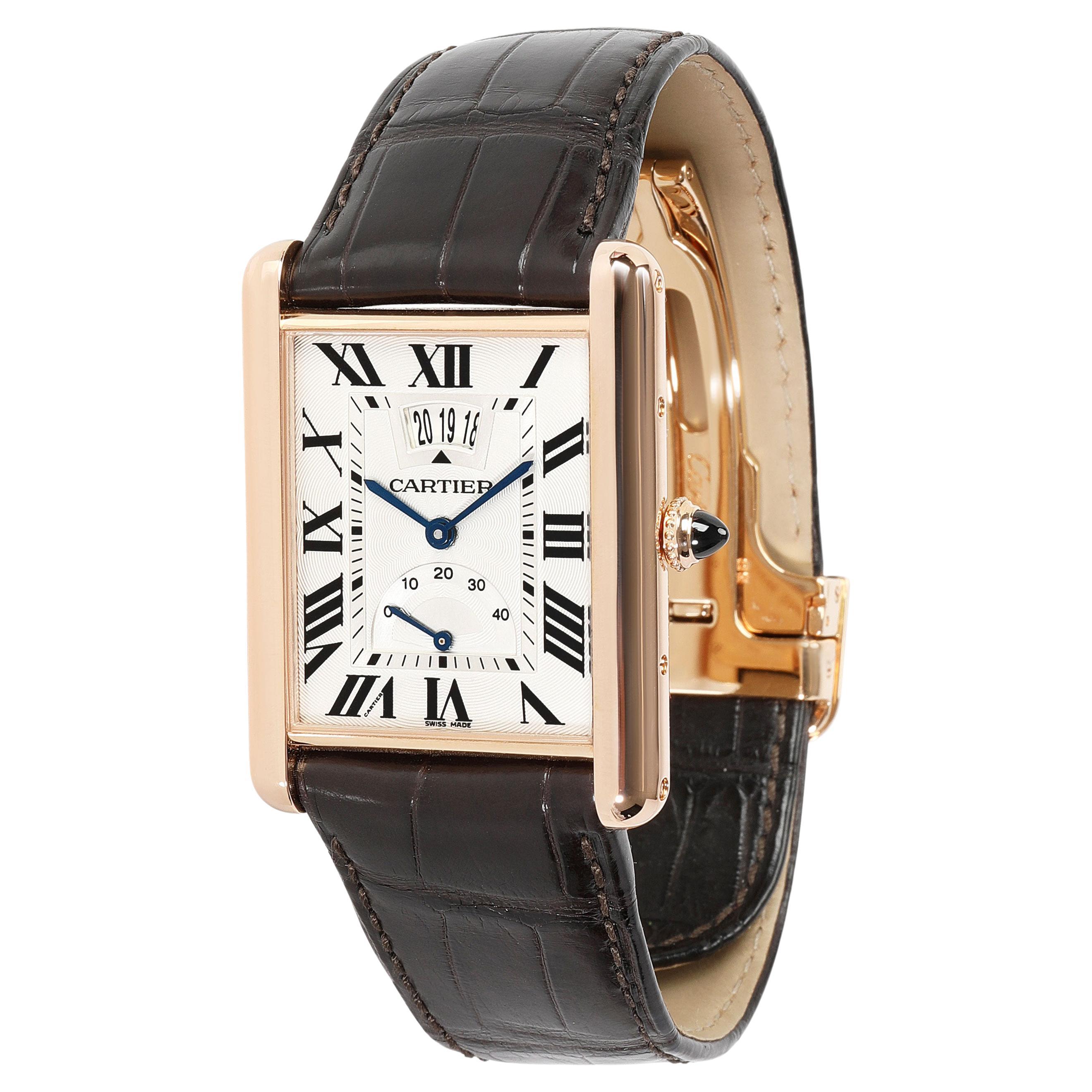 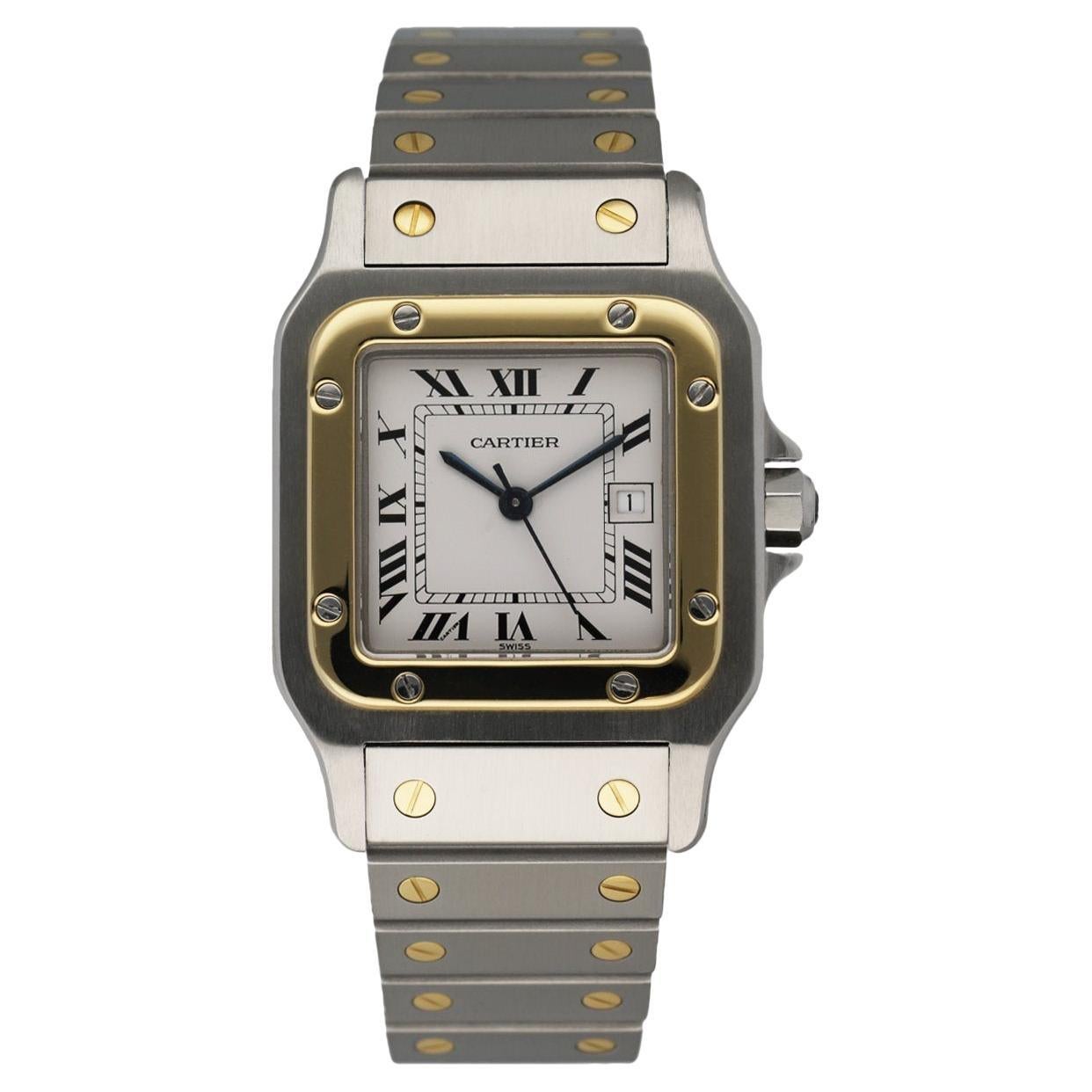 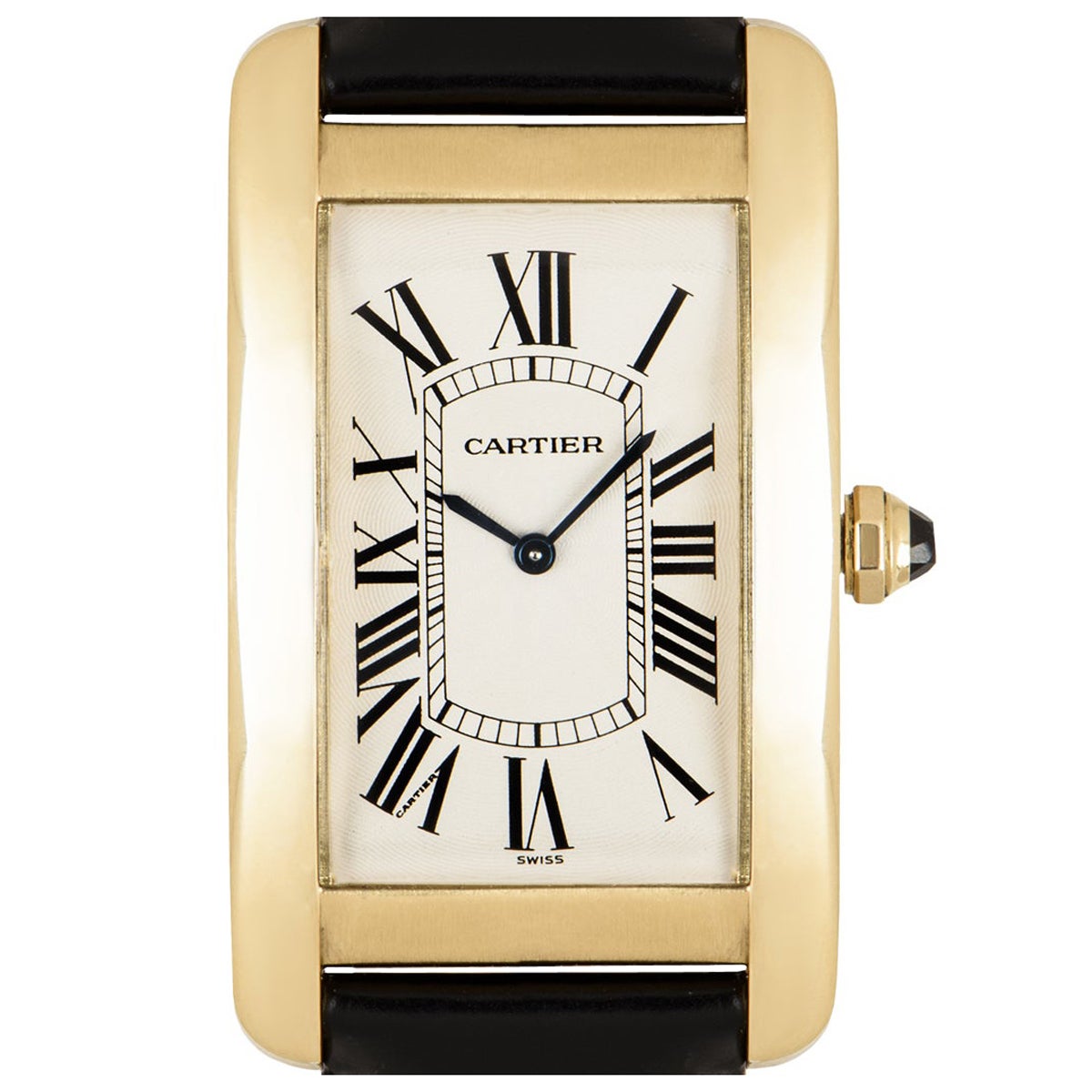 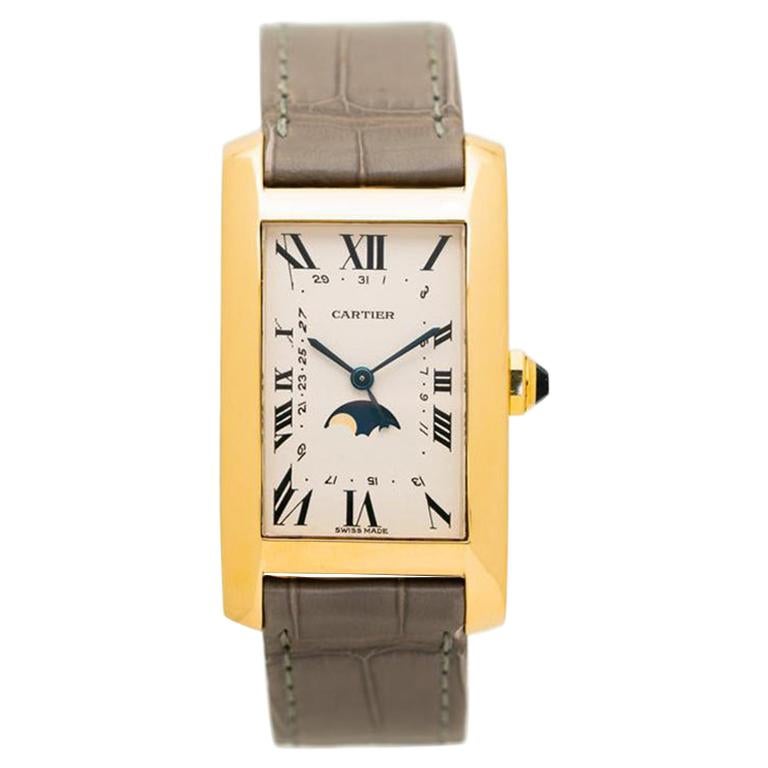 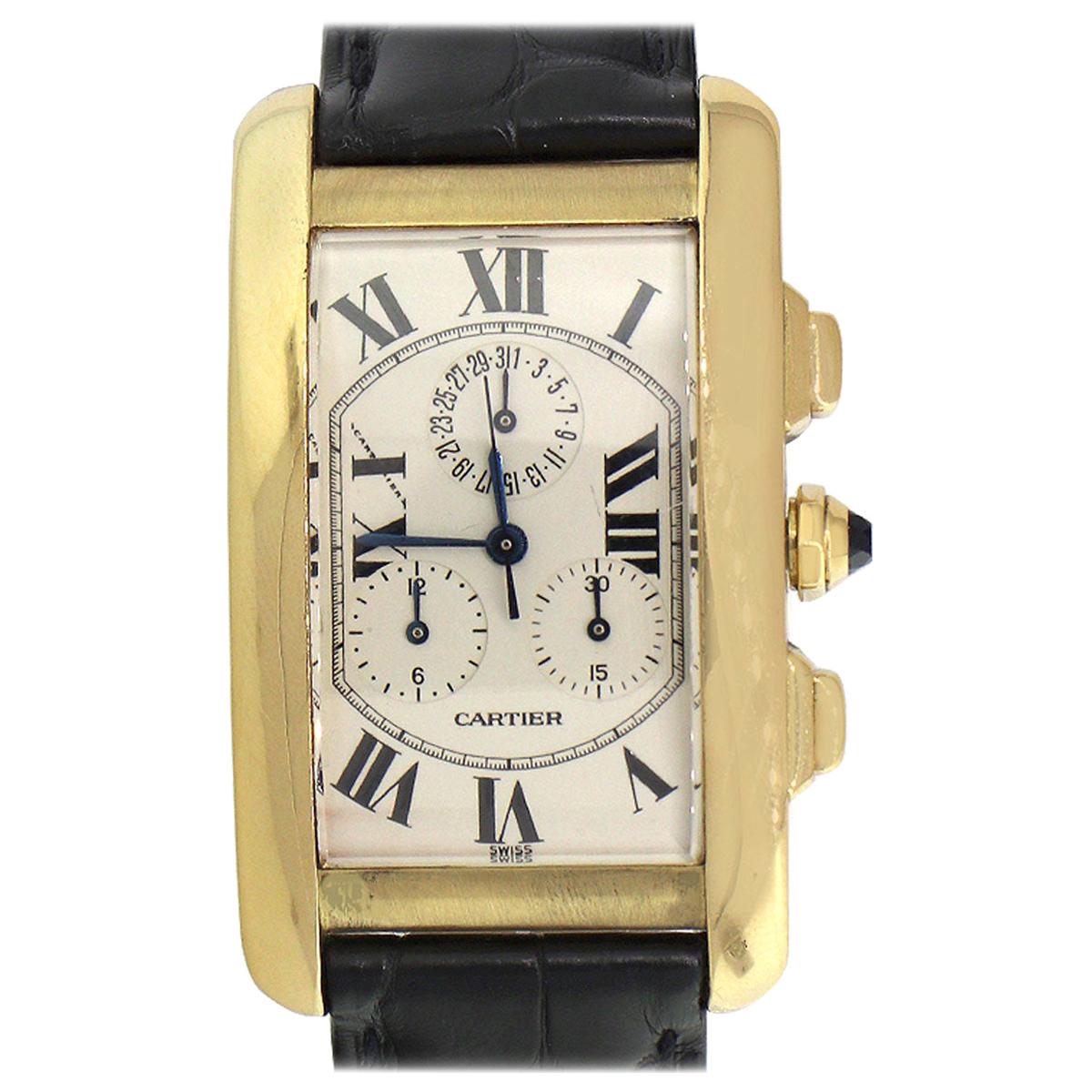 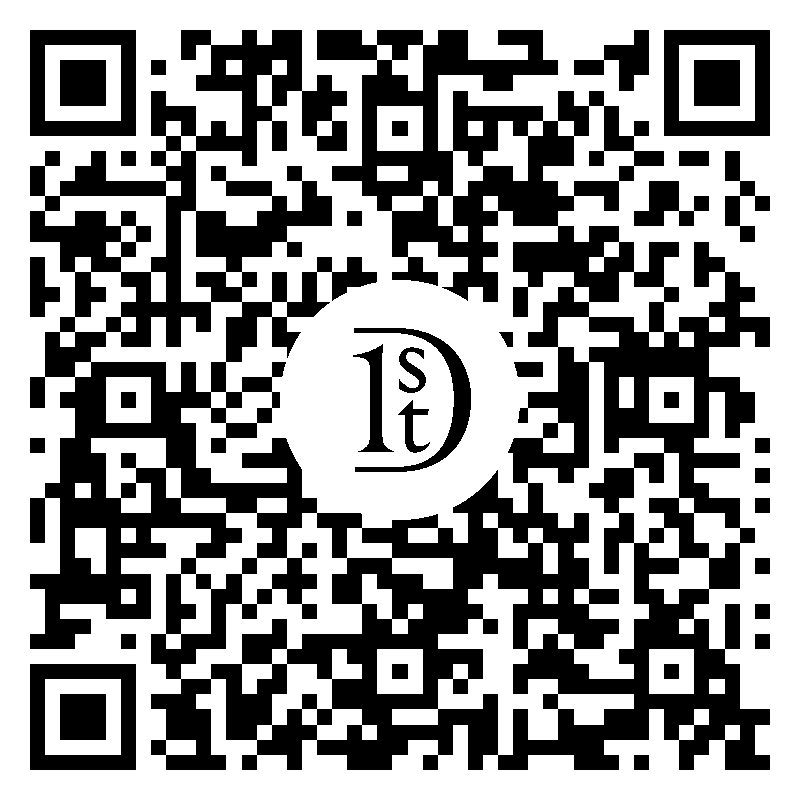 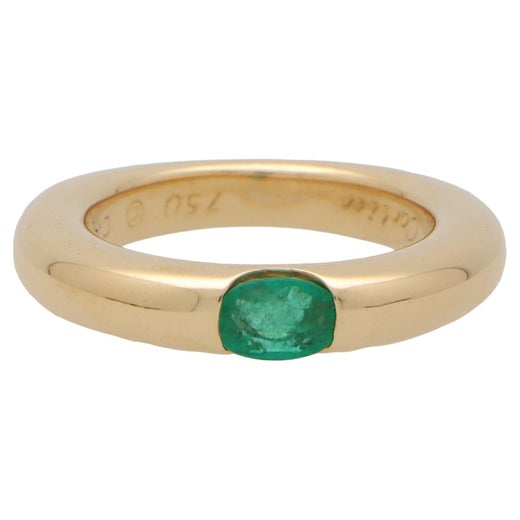 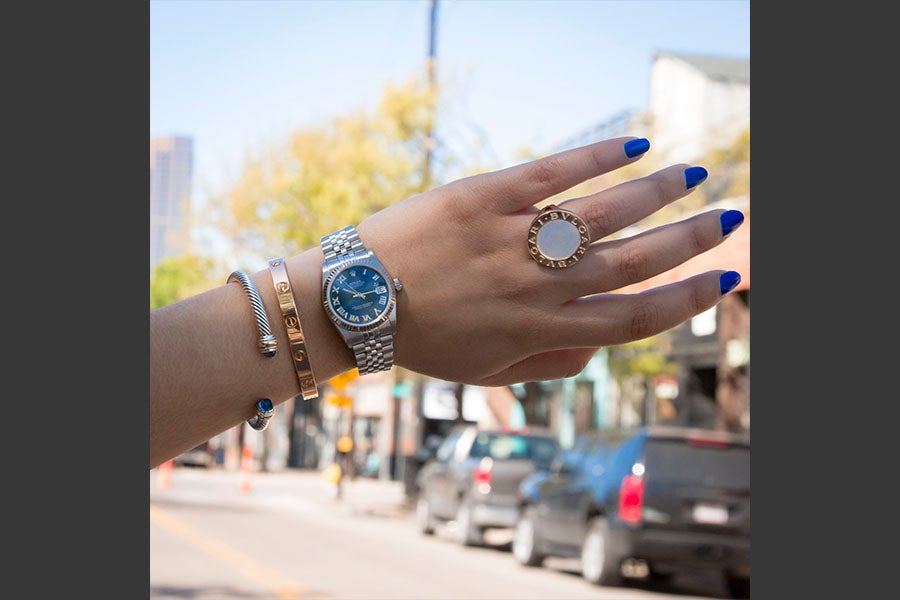 About the Seller
4.6 / 5
Located in Dallas, TX
Recognized Seller
These prestigious sellers are industry leaders and represent the highest echelon for item quality and design.
Gold Seller
These expertly vetted sellers are highly rated and consistently exceed customer expectations.
Established in 1980
1stDibs seller since 2011
1,000 sales on 1stDibs
Typical response time: 3 hours
More From This Seller

$8,316
Cartier Tank Americaine 18 Karat Gold Cream Dial Automatic Men's Watch W2605511
By Cartier
Located in New York, NY
This pre-owned Cartier Tank W2605511 is a beautiful men's timepiece that is powered by mechanical (automatic) movement which is cased in a white gold case. It has a rectangle shape f...
Category