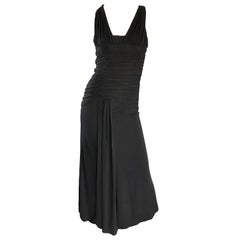 Size: 6
Get Updated with New Arrivals
Save "90s Evening Gowns", and we’ll notify you when there are new listings in this category.

Find an extraordinary variety of 90s evening gowns available on 1stDibs. For 90s evening gowns, Black is a pretty popular color, but we also have Brown, Red, Gray and more in stock now. If you’re looking for accessories from a specific time period, our collection is diverse and broad-ranging, and you’ll find some that date back to the 20th Century while other versions may have been produced as recently as the 21st Century. 90s evening gowns such as these have likely been a part of the legacy of many fashion designers, but those produced by Gianni Versace, Bill Blass and Moschino are consistently popular. There aren’t many items for unisex if you’re seeking these accessories, as most of the options available are for men and women.

How Much are 90s Evening Gowns?

Finding the Right Evening Dresses and Gowns for You

With entire museum exhibitions dedicated to examining fashion designers and their creations, we’re finally recognizing that costuming is art. Fashion is a powerful means of self-expression, and sophisticated evening dresses and gowns by our favorite courtier play no small role in making us feel wonderful but, perhaps more importantly, making us feel like ourselves.

Evening dresses over time have conveyed specific statements about social class, position and beliefs. In the 16th century, dresses and gowns were so important that England's Queen Elizabeth I defined rules about what dresses women could wear -- guidance included long skirts and fitted bodices. Forward-thinking designers have responded to this history.

Gabrielle “Coco” Chanel reimagined traditionally masculine garments for feminine shapes, and her elegant evening dresses and gowns promoted comfort and grace in women’s wear that had been dominated in the previous century by layers of fabric. French fashion designer Yves Saint Laurent introduced innovative and highly coveted dress designs in the 1960s while at the same time challenging sexist stereotypes about which members of society could wear tuxedos. Works by unconventional British designer John Galliano — featured in houses like Givenchy and Dior — redefined limits that dressmakers faced in terms of material, construction and vision during the late 20th century.

Today’s designers target an increasingly broad audience with their boundary-crossing work, and their tendency to play off of each other’s ideas means that every walk down the runway is also a walk through an entire history of fashion design and dress craftsmanship.

Whether you gravitate toward backless maxi dresses or silk charmeuse gowns by Alexander McQueen or embellished, ruffled floral-print designs by Chloe or Versace, there is an extraordinary collection of vintage and designer evening dresses and gowns waiting for you on 1stDibs. 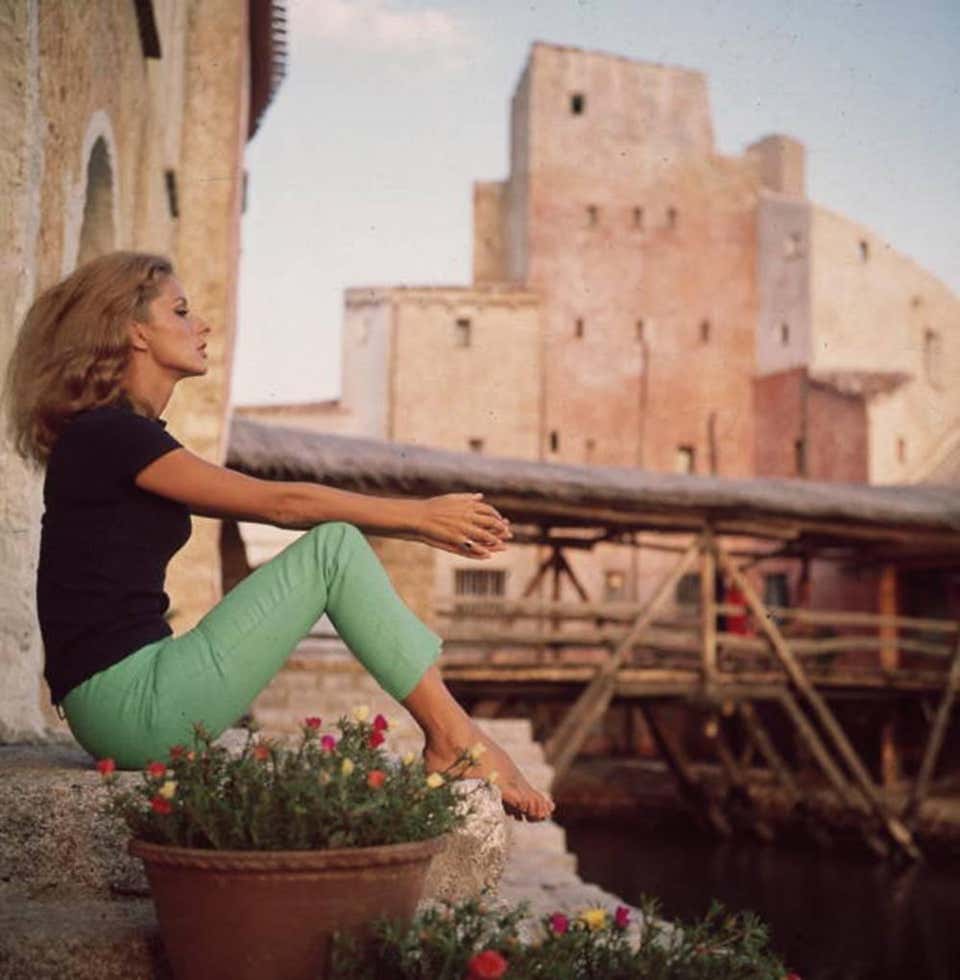 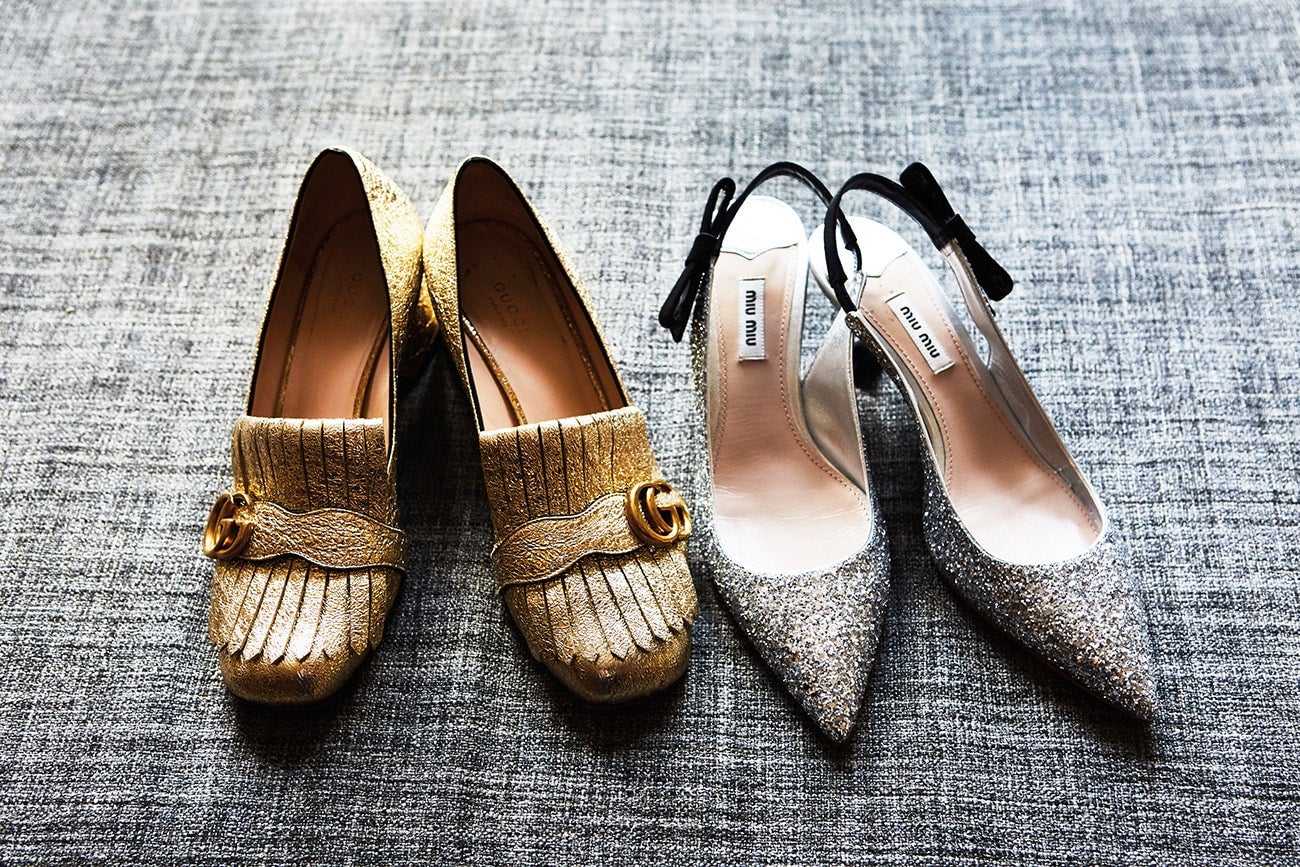