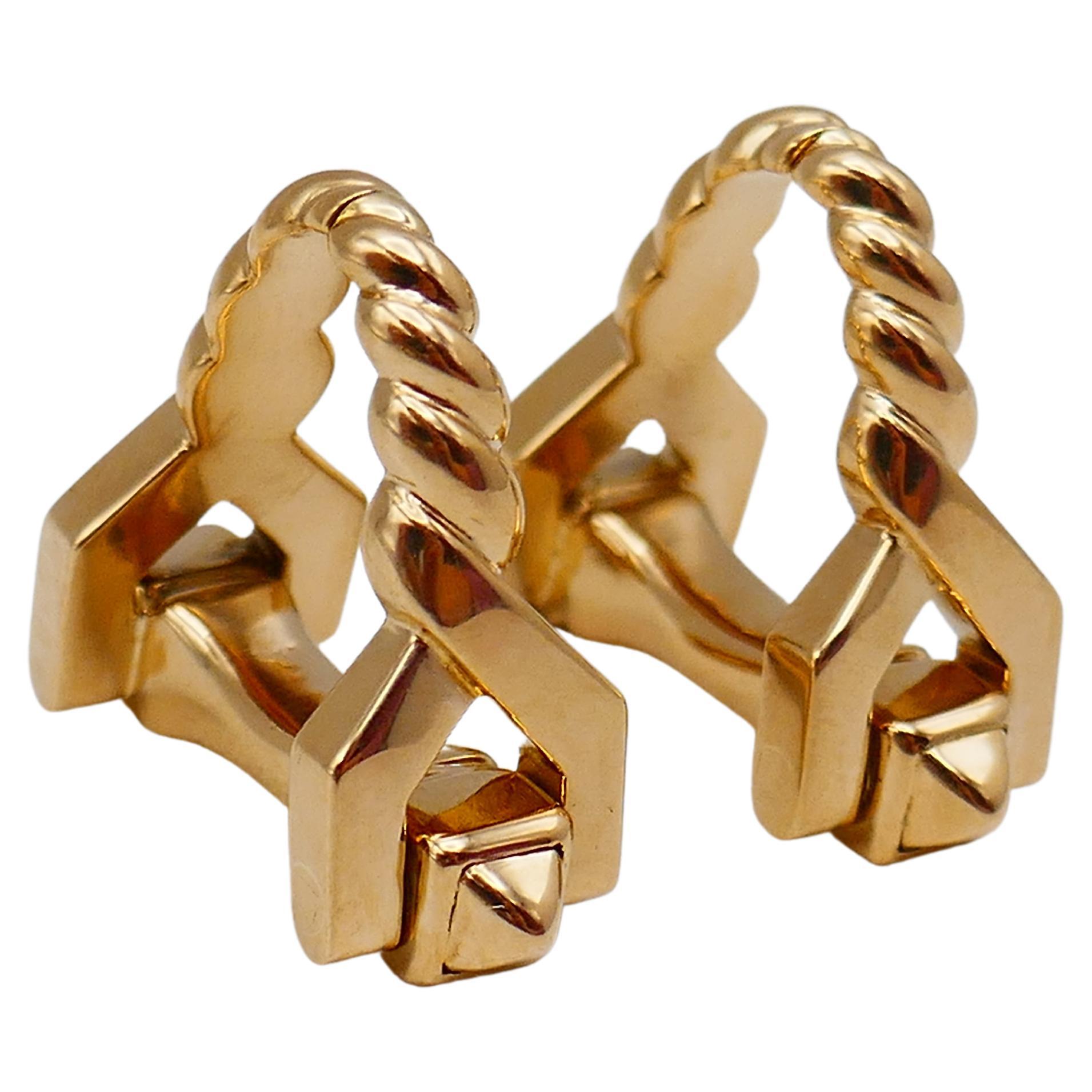 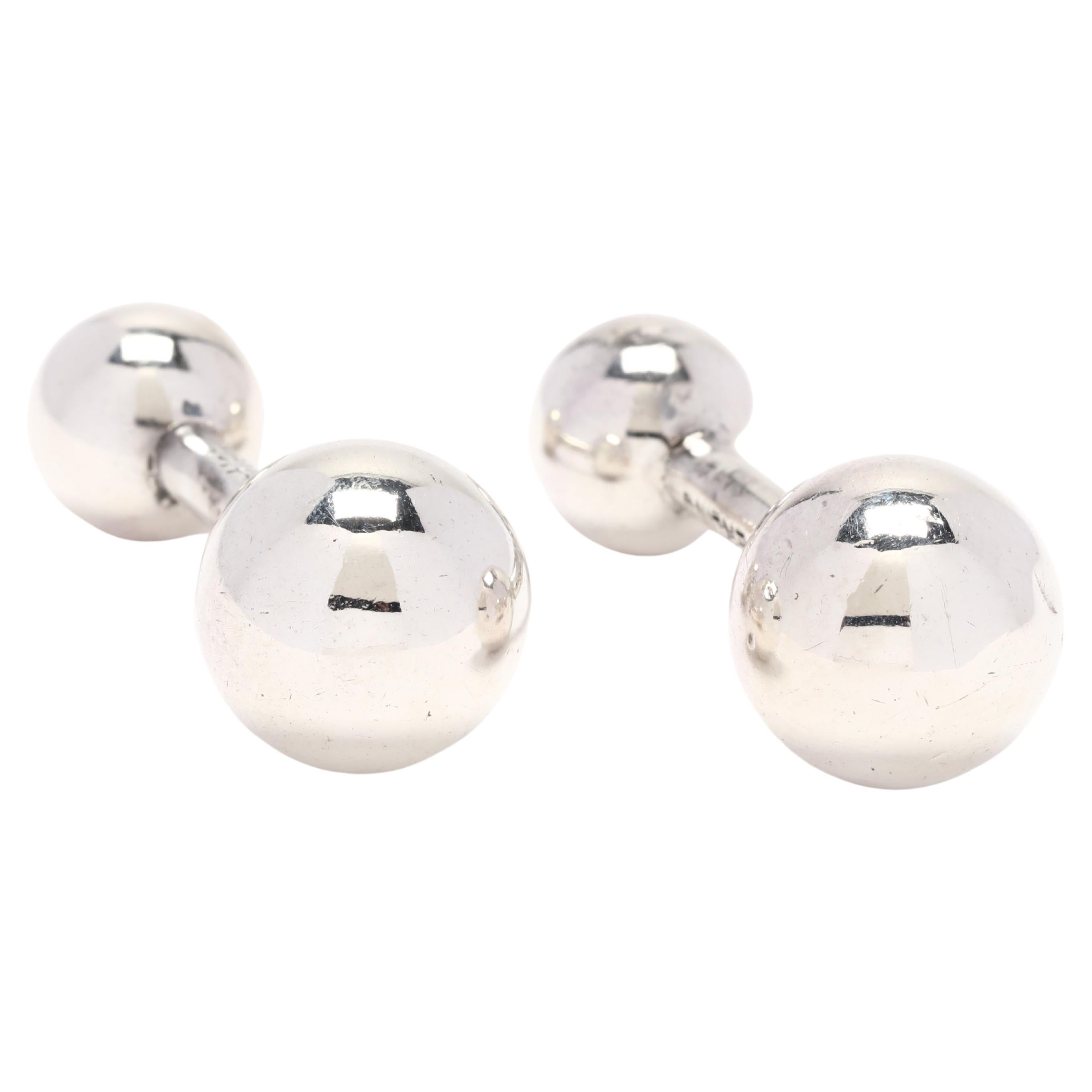 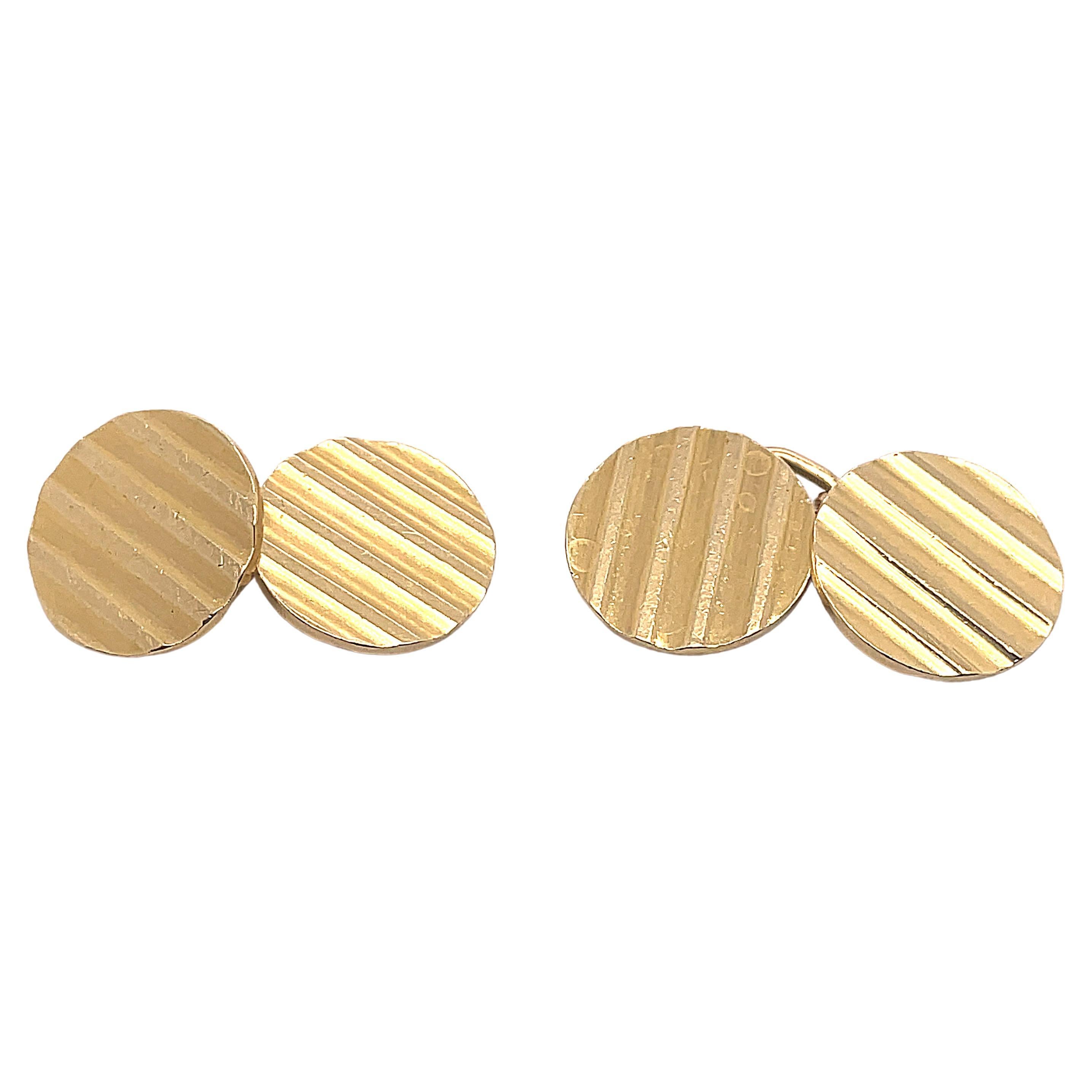 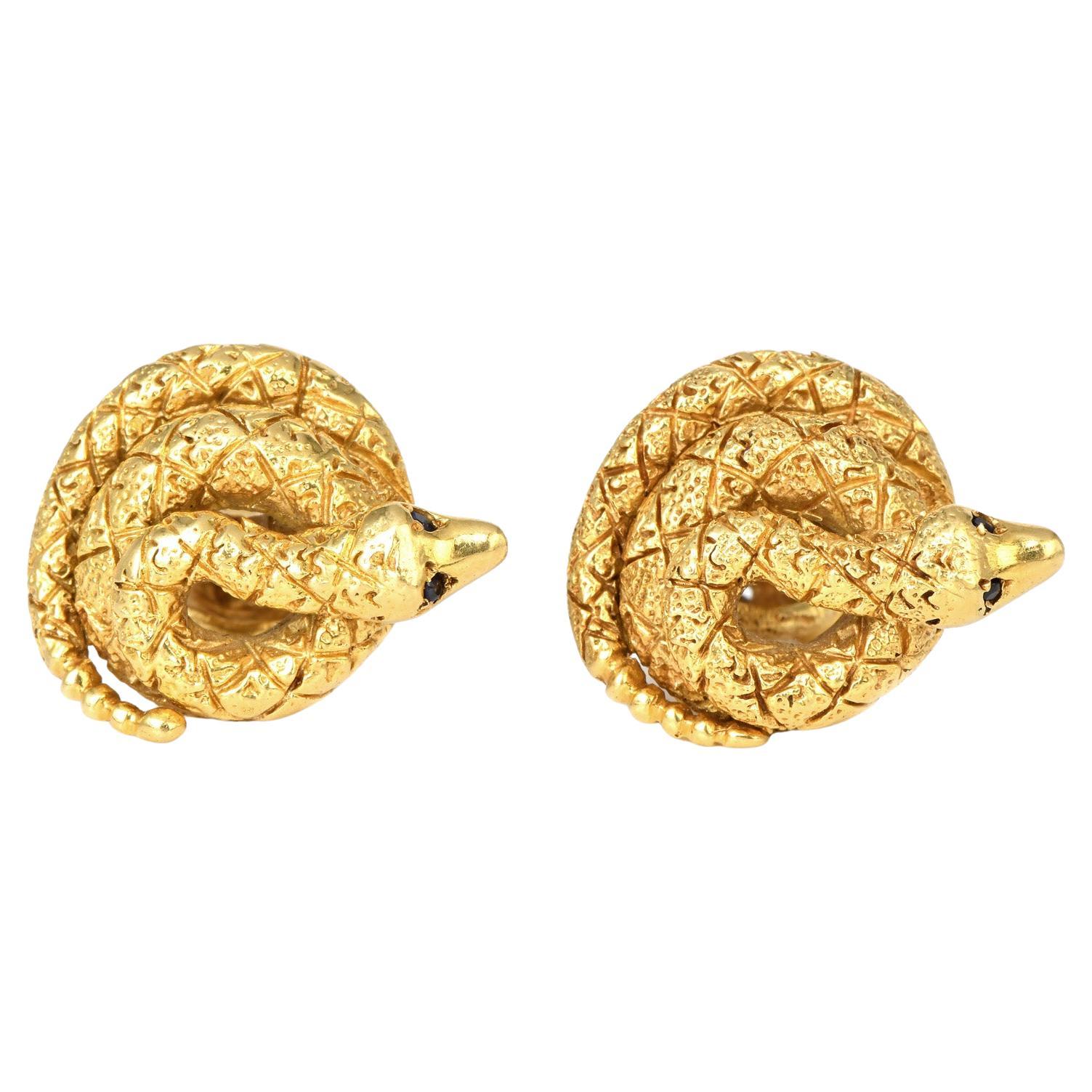 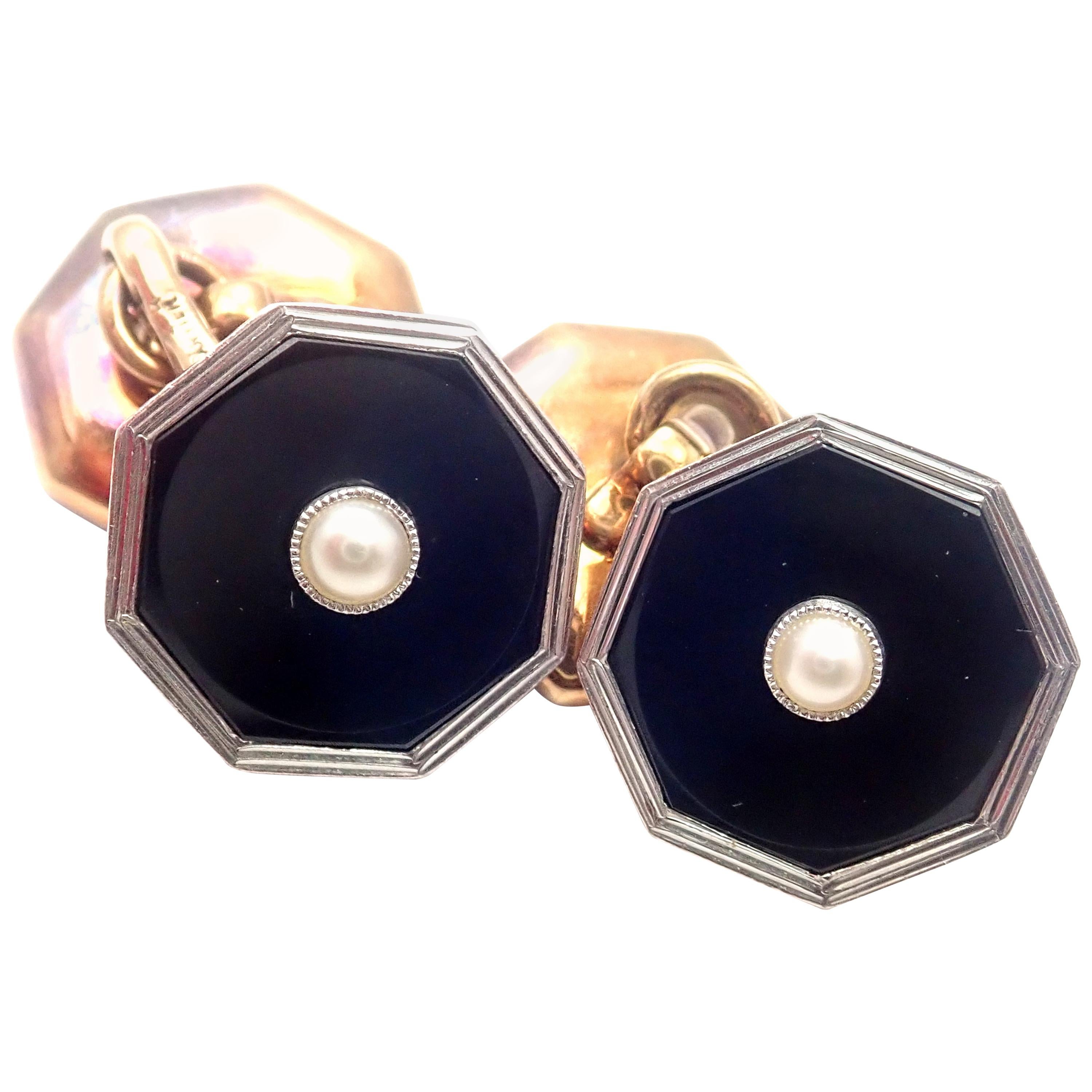 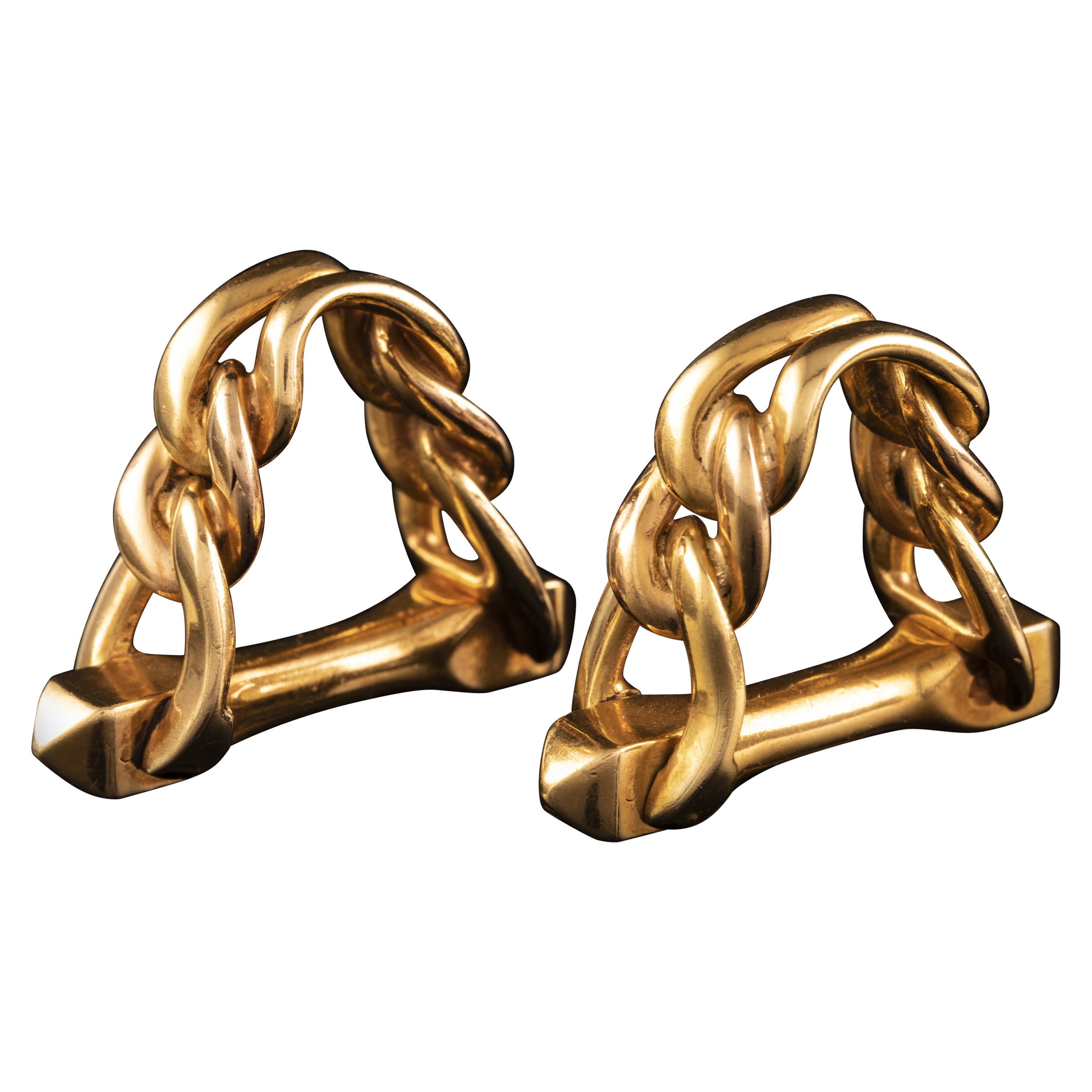 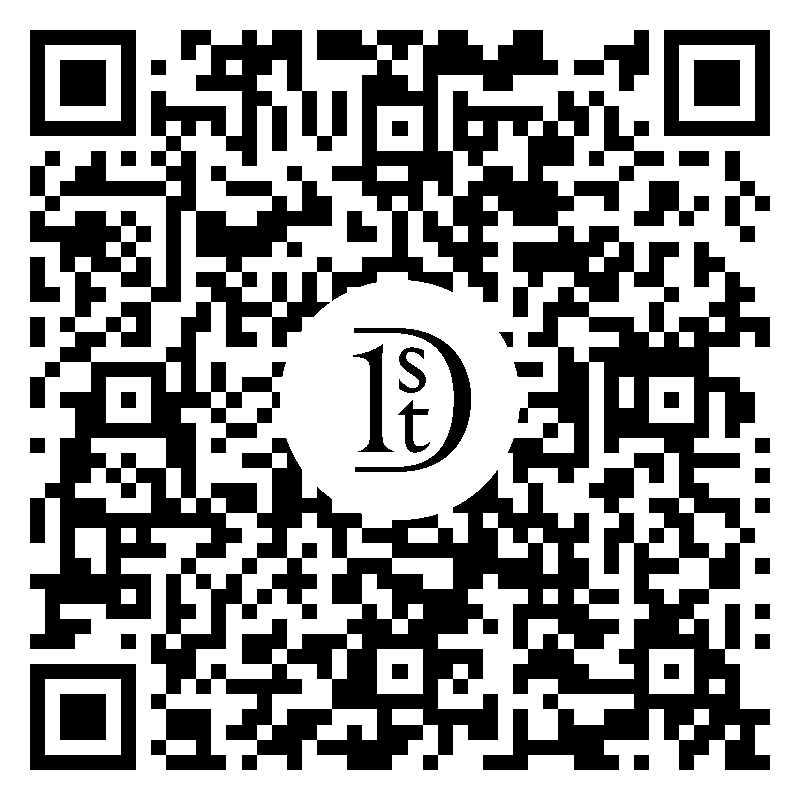 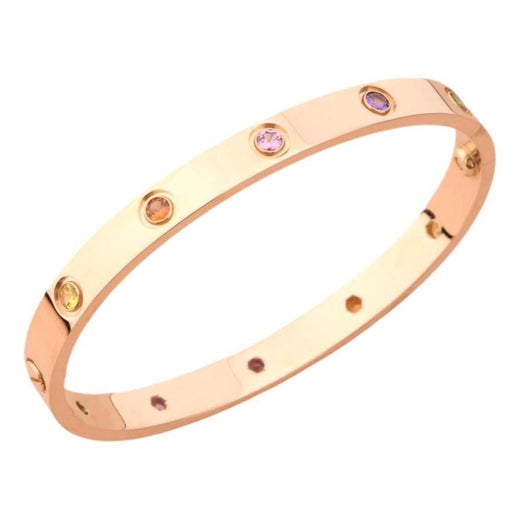 About the Seller
5.0
Located in New York, NY
Platinum Seller
These expertly vetted sellers are 1stDibs' most experienced sellers and are rated highest by our customers.
Established in 1980
1stDibs seller since 2018
664 sales on 1stDibs
Typical response time: <1 hour
More From This Seller

$3,500 / set
Cartier SS Ball Cufflinks
By Cartier
Located in McLeansville, NC
A pair of sterling silver Cartier dumbbell cufflinks. These cufflinks feature a large polished sphere at one end and a smaller sphere at the other end. Length: 1 3/16 in. Width...
Category

$472 Sale Price
20% Off
Vintage Cartier Cufflinks, 18 Karat Yellow Gold
By Cartier
Located in London, GB
A pair of vintage Cartier cufflinks in 18 karat yellow gold, circa 1960. This classic set of cufflinks are each designed as a matching pair of gold circles with textured ridged deta...
Category