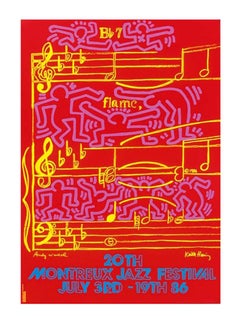 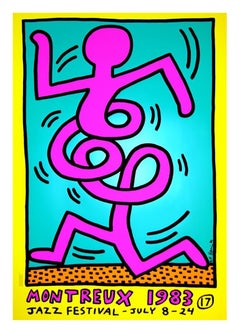 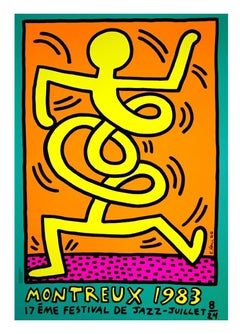 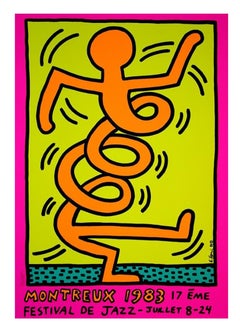 H 39.38 in. W 27.56 in.
Montreux Jazz Festival
Located in Brooklyn, NY
Artwork may be viewed at our warehouse in Brooklyn. Additional images and information are available upon request.
Category

Haring Montreux For Sale on 1stDibs

Surely you’ll find the exact haring montreux you’re seeking on 1stDibs — we’ve got a vast assortment for sale. Find Contemporary versions now, or shop for Contemporary creations for a more modern example of these cherished works. When looking for the right haring montreux for your space, you can search on 1stDibs by color — popular works were created in bold and neutral palettes with elements of orange, yellow, blue and red. Creating a haring montreux has been a part of the legacy of many artists, but those crafted by Keith Haring, (after) Keith Haring and Andy Warhol are consistently popular. These artworks were handmade with extraordinary care, with artists most often working in screen print, lithograph and offset print. If space is limited, you can find a small haring montreux measuring 39 high and 27 wide, while our inventory also includes works up to 27.63 across to better suit those in the market for a large haring montreux.

How Much is a Haring Montreux?

The average selling price for a haring montreux we offer is $631, while they’re typically $360 on the low end and $1,062 for the highest priced.