H 29.53 in. Dm 55.12 in.
Roly-Poly Dining Chair Colour: Raw by Faye Toogood Contemporary Design London
By Faye Toogood
Located in Barcelona, ES
A taller iteration of the Roly-Poly chair, this scoop-seated chair with four plump legs is cast as a single piece of fibreglass, available in milky translucent fibreglass hue that e...
Category

H 29.53 in. W 26.78 in. D 19.69 in.
Roly Poly Cream Circular Round Contemporary Dining Table by Faye Toogood, London
By Faye Toogood
Located in Barcelona, ES
The Roly Poly dining table is made from a material that suggests a certain rawness. It embraces a world of soft lines and childlike rounded edges, an aesthetic that stands in direct ...
Category

H 7 in. Dm 11 in.
Roly Poly Raw Stool by Faye Toogood, UK, 2018
By Faye Toogood
Located in Barcelona, ES
The Roly poly raw stool is made from a material that suggests a certain rawness. It embraces a world of soft lines and childlike rounded edges, an aesthetic that stands in direct con...
Category

H 15.75 in. W 15.75 in. D 15.75 in.
Beautiful Roly Poly Dining Chair by Faye Toogood
By Faye Toogood
Located in Copenhagen, DK
A taller iteration of the roly poly chair, this scoop-seated chair with four plump legs is cast as a single piece of fiberglass.
Category

With a vast inventory of beautiful furniture at 1stDibs, we’ve got just the roly poly dining you’re looking for. Each roly poly dining for sale was constructed with extraordinary care, often using fiberglass, plastic and glass. If you’re shopping for a roly poly dining, we have 2 options in-stock, while there are 10 modern editions to choose from as well. You’ve searched high and low for the perfect roly poly dining — we have versions that date back to the 20th Century alongside those produced as recently as the 21st Century are available. When you’re browsing for the right roly poly dining, those designed in Modern styles are of considerable interest.

How Much is a Roly Poly Dining?

Faye Toogood’s name is practically synonymous with her Roly Poly chair. With its chubby legs and bowl-like seat, the now-iconic piece epitomized the trend toward chunky forms that defined avant-garde furniture design in the 2010s. But the visionary British artist’s contributions go far beyond the chair and its similarly robust companion pieces, in disciplines ranging from textiles and ceramics to fashion and home interiors.

“I design holistically, with an overall vision across fashion, furniture and interiors,” she tells 1stDibs. “Furniture is something I return to over and over again and is a very strong part of this vision. I am interested in humans and the way they live — the spaces they inhabit, the clothes they wear, the objects they surround themselves with.”

After a childhood spent running free in the English countryside with nature as her playground, Toogood studied art history at Bristol University rather than attend art school. Her design approach is underpinned by contrast and understandably informed by art history, particularly the mid-20th-century modernism of such British artists as Barbara Hepworth and Alfred Wallis. “For me, it is about playing around with references and our associations, be that with materials or the precious and the raw, the masculine and the feminine,” she explains. “I’m able to use those contrasts to create friction.”

Toogood has exhibited at Phillips and the Victoria & Albert Museum in London, the Triennale in Milan and D Museum in Seoul. In addition, her works are in the permanent collections of institutions worldwide, including the Philadelphia Museum of Art; Dallas Museum of Art; Denver Art Museum; High Museum of Art, in Atlanta; Corning Museum of Glass, in New York; the National Gallery of Victoria, in Melbourne; and the Fabergé Museum in St. Petersburg. 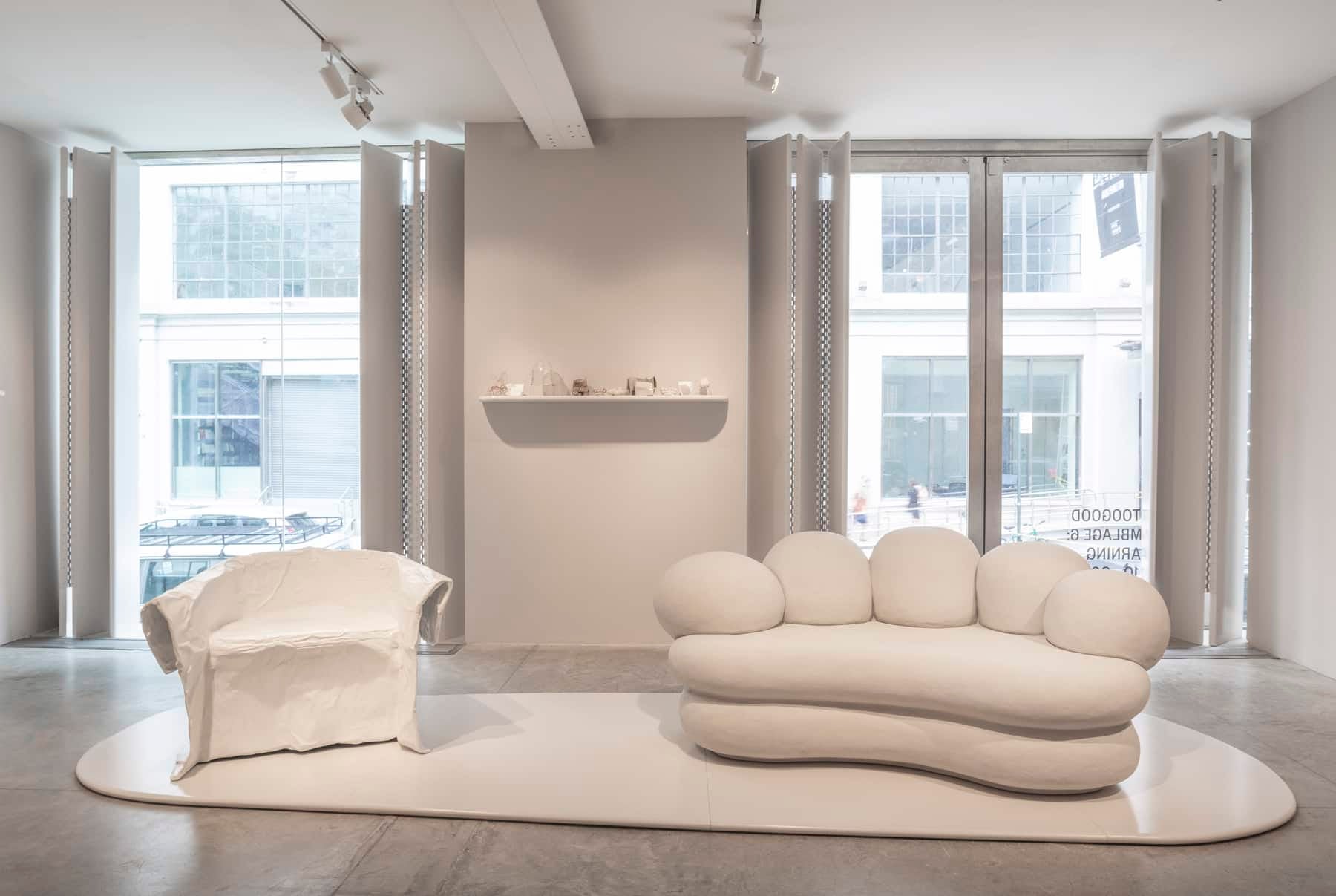 By Going Back to Basics, Faye Toogood Takes a Huge Leap Forward in Contemporary Furniture Design

The British creative talent has turned a series of maquettes into covetable, life-size pieces that retain the delightfully handcrafted quality of the originals. 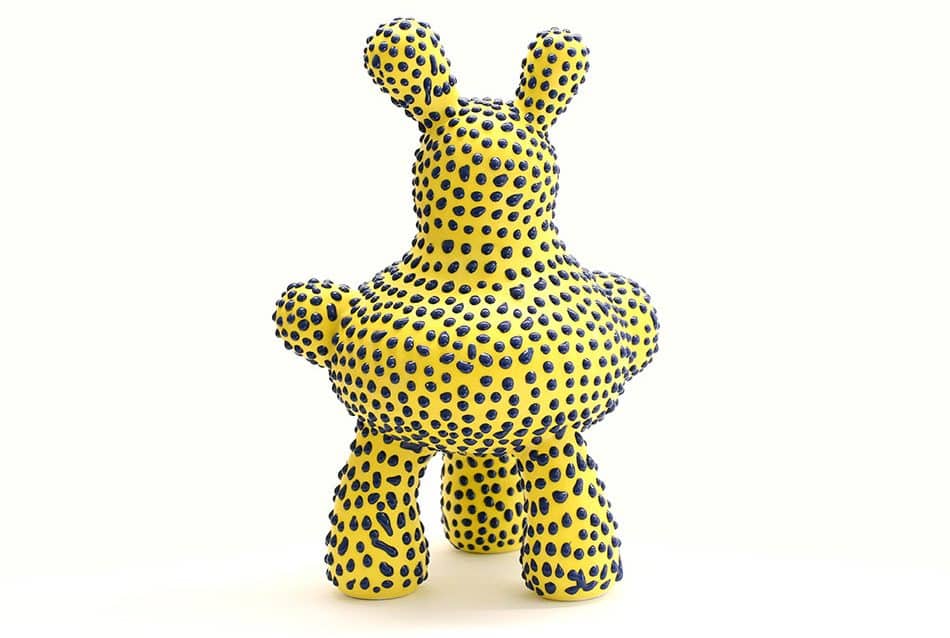