David Chapin was an American artist born in 1919. From 1938 to 1941, he studied at Cornell School of Architecture. In 1942, Chapin then enrolled himself in the United States Navy. After years in the navy, in 1947, Chapin studied with German artist Hans Hoffman. In 1949, he taught painting and design at Illinois Wesleyan University. In the summer of 1949, Chapin moved to Mexico. He came back to Europe in 1952 and took up residence near Rome. He lived there until 1955. Chapin traveled extensively throughout the Mediterranean area, visiting Sicily, Spain, Portugal, North Africa, Greece, Crete, Istanbul and Egypt. He then went to England in 1955 and established residence near Cambridge. Chapin frequently had trips to France, Germany, Austria and Scandinavian countries. David Chapin moved to New York City in 1958. 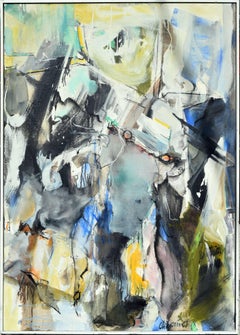 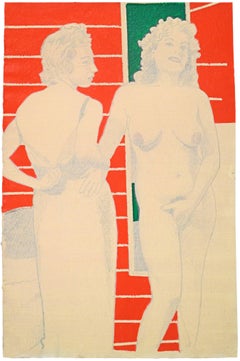 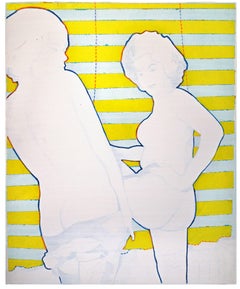 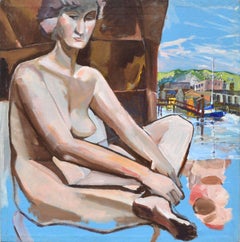 The White Egret
By Augostino
Located in Soquel, CA
Category

The Sea as a Sculpture, Figurative Abstract
By Irene Steinberg
Located in Soquel, CA
Category

Irene Steinberg
The Sea as a Sculpture, Figurative Abstract , 1960

Woman of the Earth by Renard
Located in Soquel, CA
Category