Maurice Frederick Codner, a portrait painter, was born in Stoke Newington, London, on September 27, 1888. He was the third son of William Squires Codner, iron merchant, of Abbotskerswell, Devon and his wife, Ada Mary Payne. Codner was educated at the Stationers' Company’s School and the Colchester School of Art. He married in 1913. Codner served in World War I, after which he established himself as a professional artist of the first rank in the UK. He exhibited often at the Royal Academy of Arts, London and in the Paris Salon. He won an honorary mention in 1938 and a Silver Medal in 1954 at the Paris Salon. He was especially successful with portraits and among his subjects were King George VI in 1951, Queen Elizabeth II and the Queen Mother in 1952. A striking portrait of the singer Kathleen Ferrier in 1946 is in the National Portrait Gallery, London. He passed away on March 10, 1958. 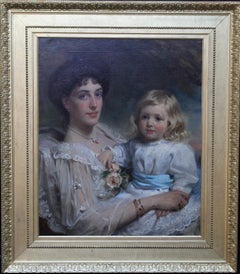 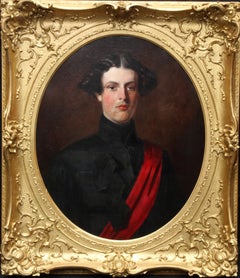