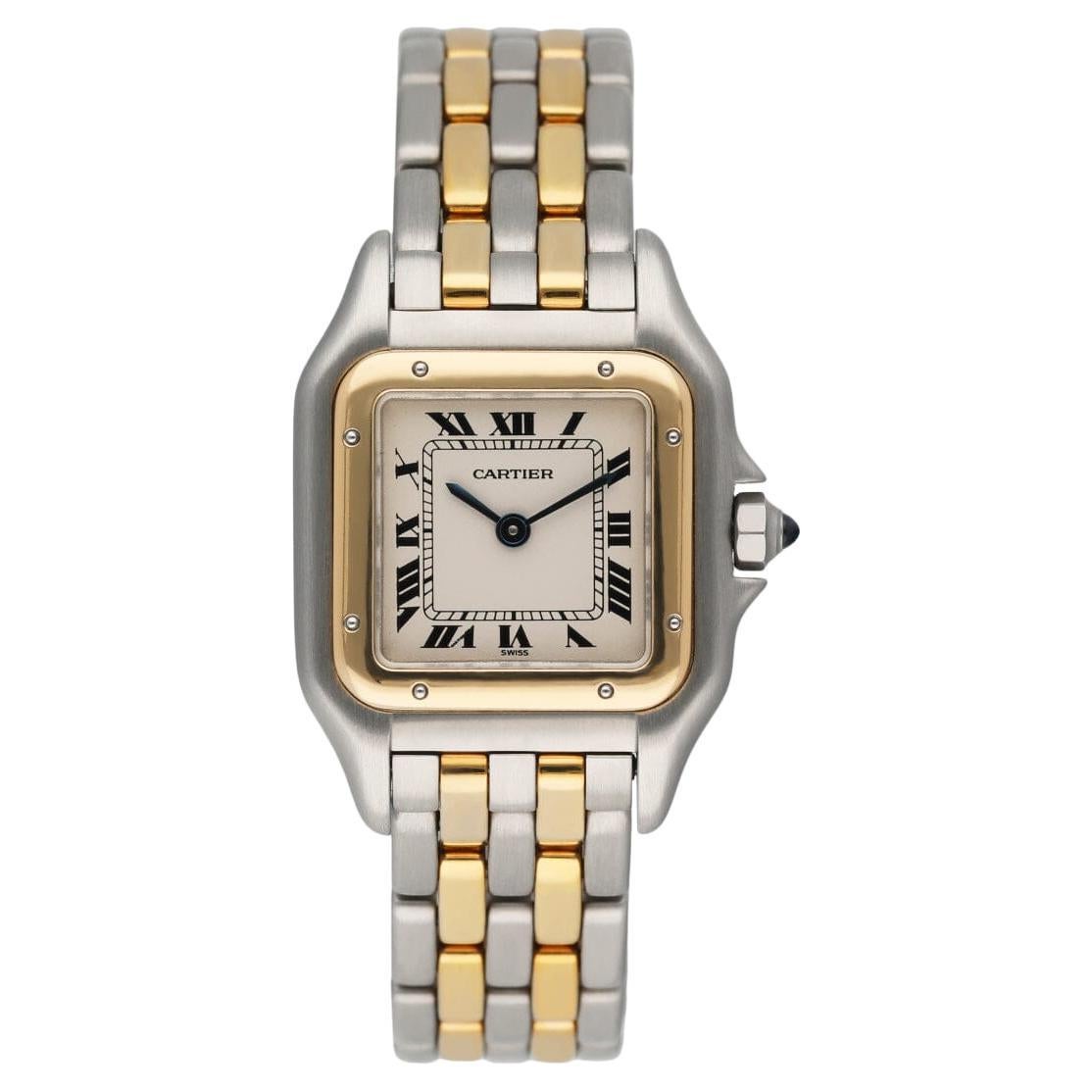 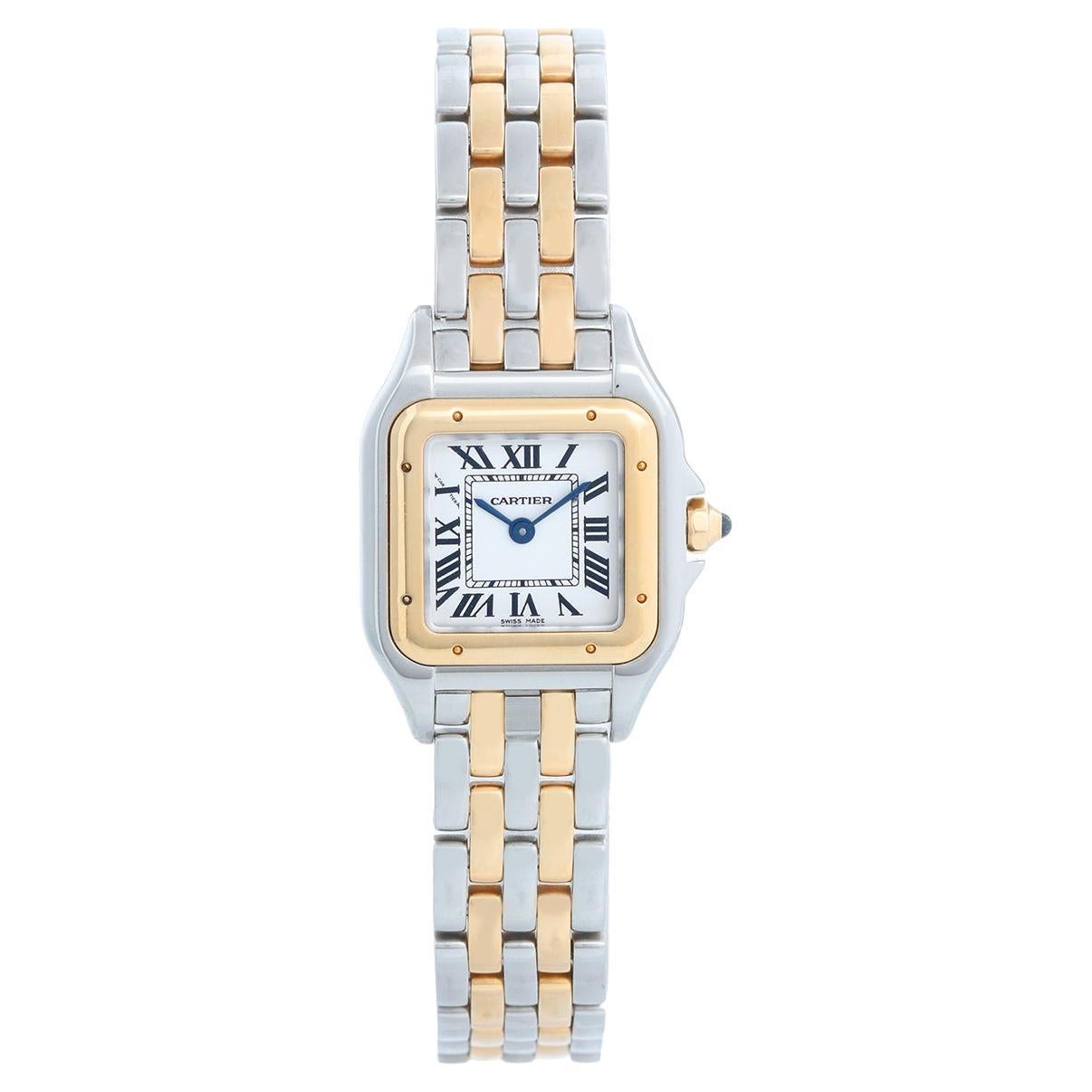 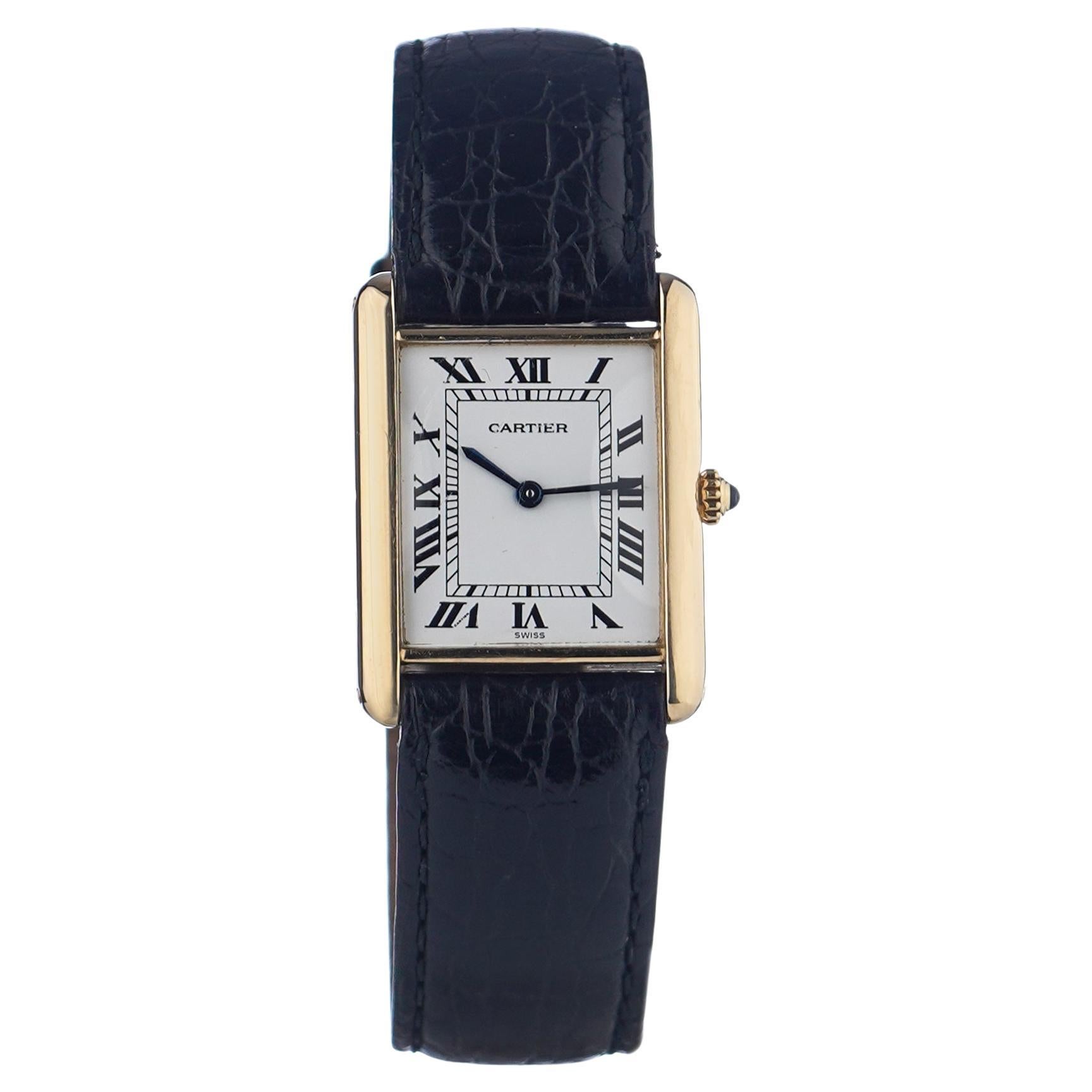 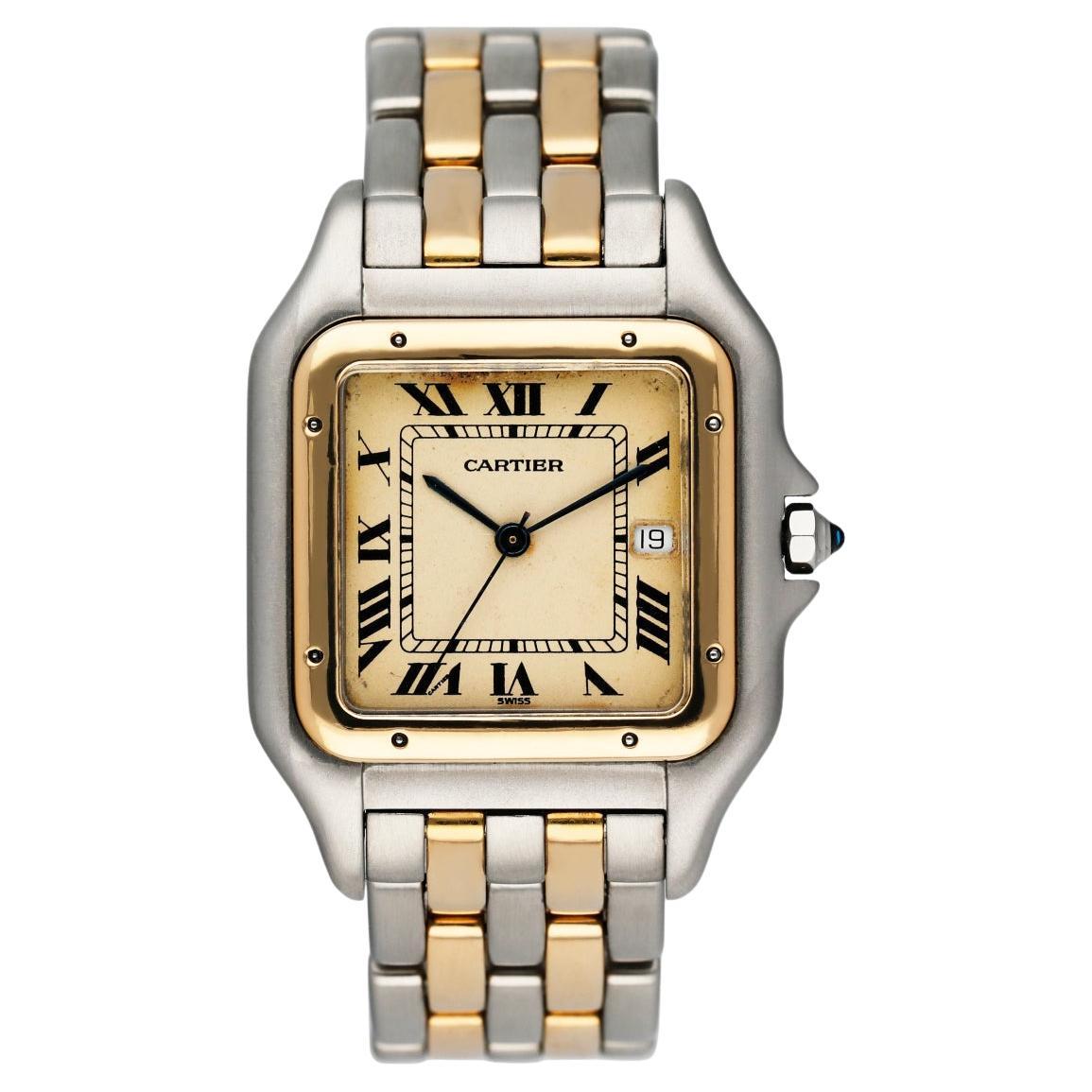 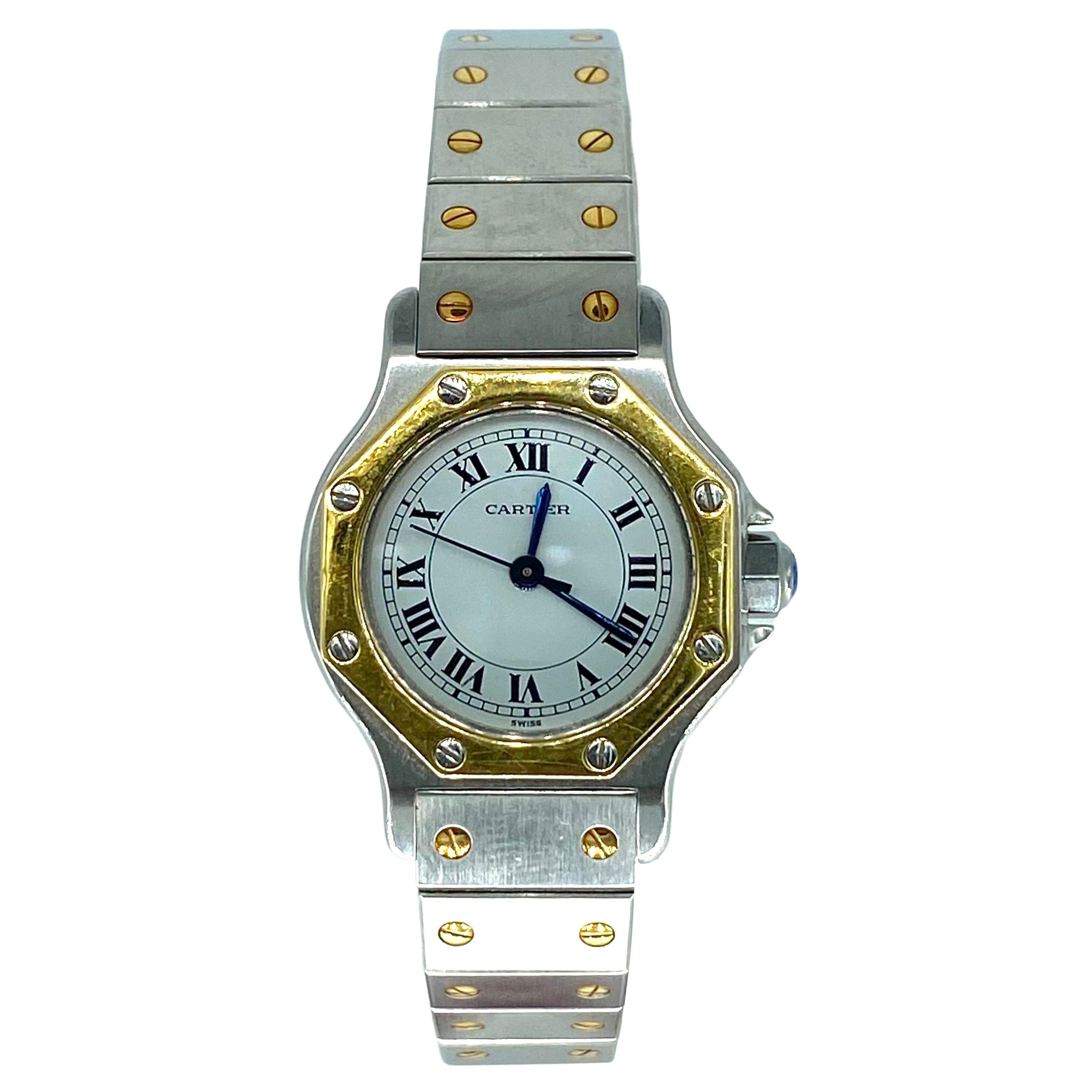 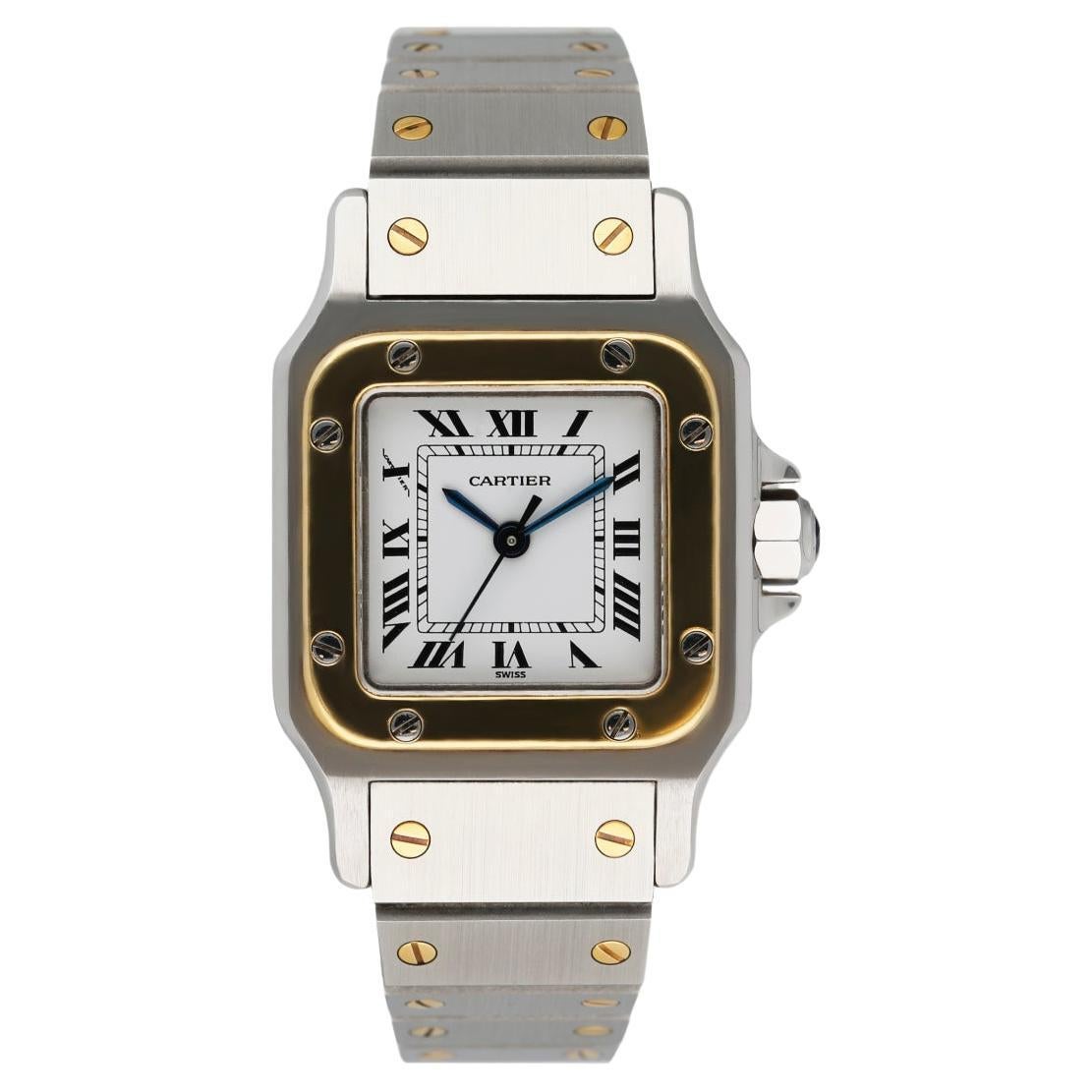 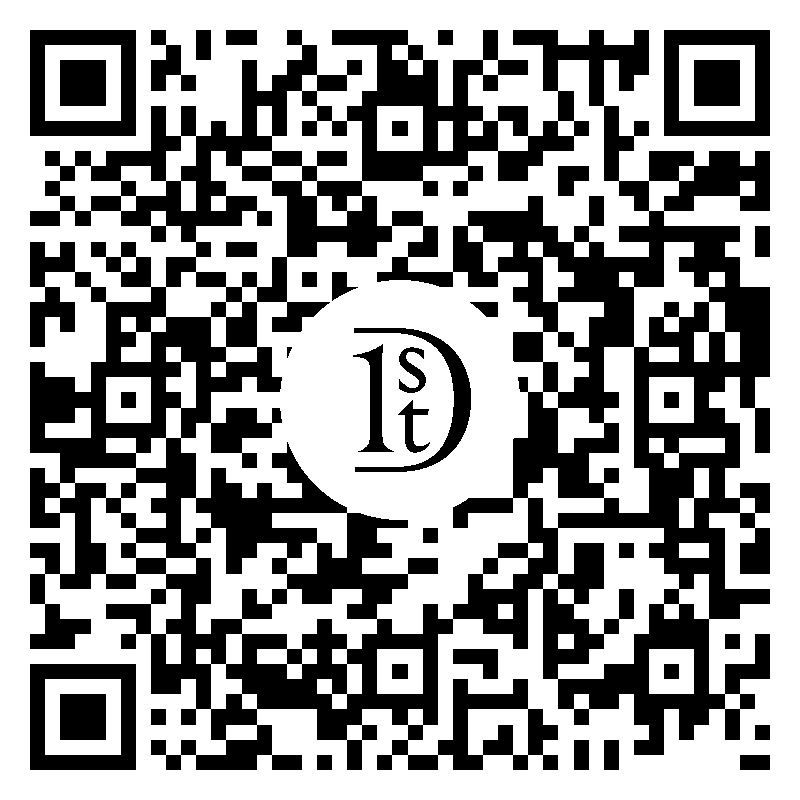 FACTORY / HOUSE: Cartier Jewelers STYLE / REFERENCE: Panthere METAL / MATERIAL: Two Tone Steel and 18Kt. Yellow Gold CIRCA / YEAR: 1990's DIMENSIONS / SIZE: Length 35mm x Width 28mm MOVEMENT / CALIBER: Quartz Winding DIAL / HANDS: White with Roman Numerals ATTACHMENT / LENGTH: New Chopard Strap 15mm / Regular Length WARRANTY: 18 months on the movement LIFETIME SERVICE COMMITMENT This is one of the Classic Models by Cartier, their Panthere which is basically a redesign of their legendary "First Watch" the Santos. The Panthere is simply a rounded down version of the Santos. This watch has just been serviced by our team and is fitted with its original Cartier Deployant Buckle. The strap appears to be new and is signed Chopard. This is an elegant watch that can be worn for all types of occasions and since it is quartz you will never need to wind it. 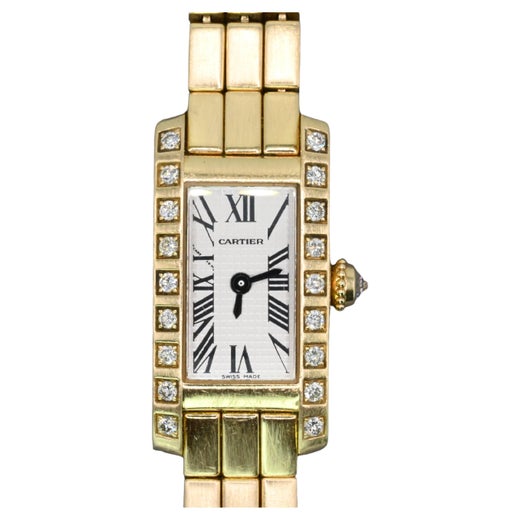 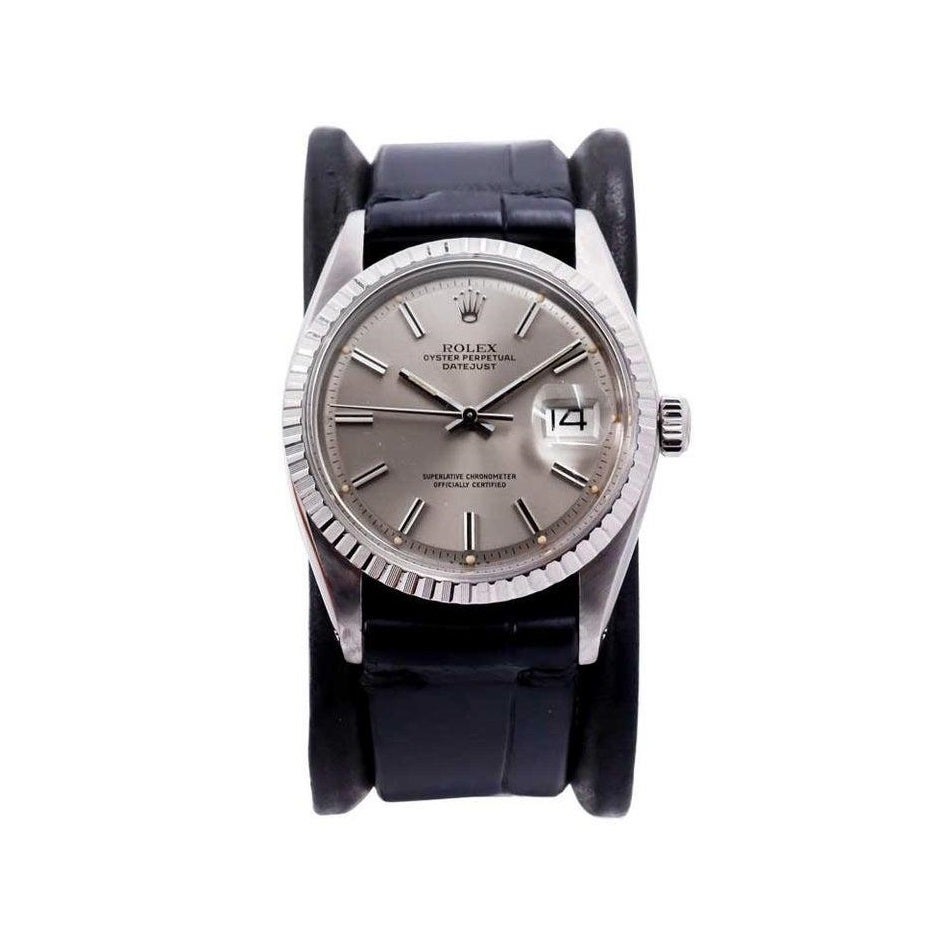 About the Seller
5.0
Located in Long Beach, CA
Platinum Seller
These expertly vetted sellers are 1stDibs' most experienced sellers and are rated highest by our customers.
Established in 1918
1stDibs seller since 2016
667 sales on 1stDibs
Typical response time: 3 hours
More From This SellerView All
People Also Browsed
You May Also Like
Featured in Rare Finds: Shop our best valuesView All