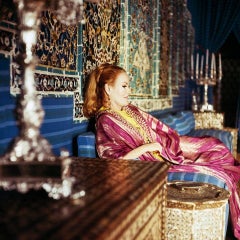 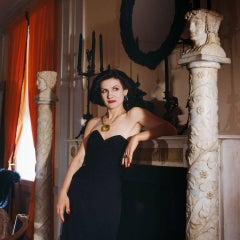 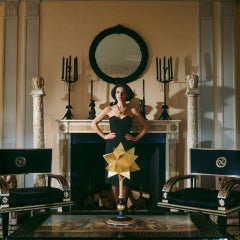 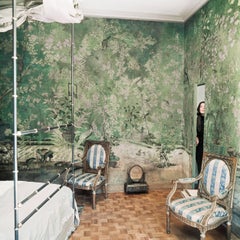 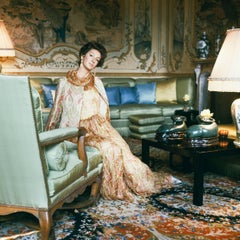 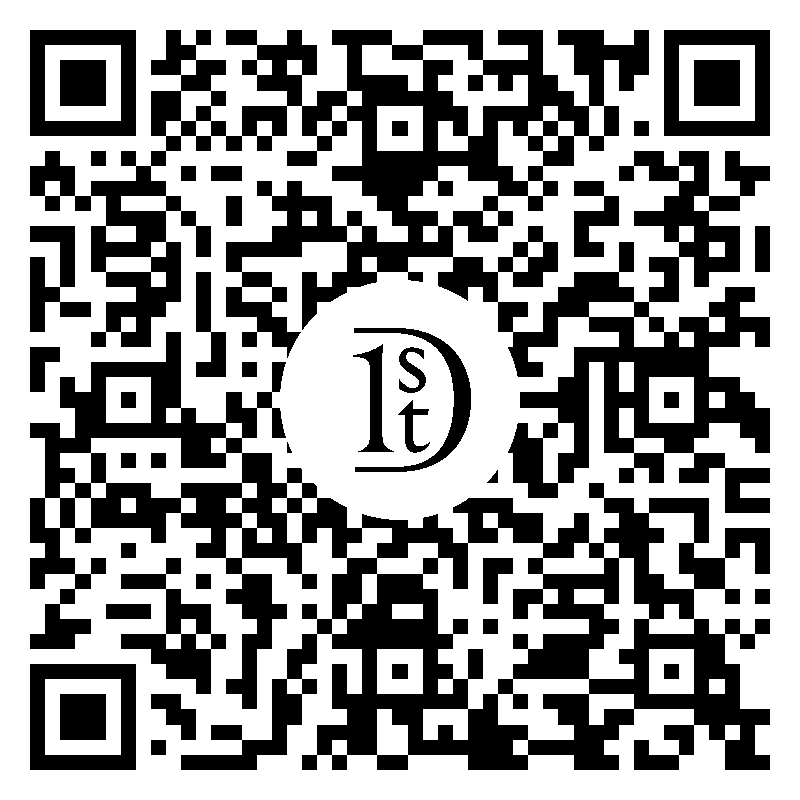 Cy Twombly in Rome - Untitled #20, 1966 by Horst P. Horst Archival Pigment Print Image size: 31.4 in. H x 31.4 in. W Sheet size: 39.3 in. H x 39.3 in. W Edition of 5 Unframed This image is part of the Cy Twombly portfolios and is sold individually in 4 limited edition dimensions. The palazzo s “all but empty rooms, bare-windowed and pecked down”, wrote Valentin Lawford, created a “whole as beautiful in its nakedness as a tree in winter or a shell on a beach. The white of the walls, the general bareness of the rooms, highlighted each object and artifact. Horst always sought by means of the contrast of colors to emphasize each element and that these they supported each other and not competing among them. Natural lighting helps to make the colors of each element real when the photo is printed. All Prices are quoted as "initial price". Please note that prices and availability may change due to current sales. Additional sizes and prints are available.  Printed later under the supervision of the Horst Estate / Courtesy Horst Estate / Condé Nast _____________________________ Horst P. Horst German-American, 1906-1999 (born Horst Paul Albert Bohrmann) was one of the towering figures of 20th-century fashion photography. Best known for his work with Vogue—who called him “photography’s alchemist”—Horst rose to prominence in Paris in the interwar years, publishing his first work with the magazine in 1931. In the decades that followed, Horst’s experimentations with radical composition, nudity, double exposures, and other avant-garde techniques would produce some of the most iconic fashion images ever, like Mainbocher Corset and Lisa with Harp (both 1939). As The New York Times once described, “Horst tamed the avant-garde to serve fashion.” Though associated most closely with fashion photography, Horst captured portraits of many of the 20th century’s brightest luminaries, dabbling with influences as far-ranging as Surrealism and Romanticism. “I like taking photographs because I like life,” he once said. “And I love photographing people best of all because most of all I love humanity.”

1stDibs Buyer Protection Guaranteed
If your item arrives not as described, we’ll work with you and the seller to make it right. Learn more
About the Seller
4.8 / 5
Located in Bay Harbor Island, FL
Vetted Seller
Our team of world-class specialists approve every seller on 1stDibs.
Established in 2000
1stDibs seller since 2016
Typical response time: <1 hour
More From This Seller
View All From Seller

The House Of Orange (colour)
By David Yarrow
Located in Greenwich, CT
Category