Victorian Five-Stone Old Cushion Cut Ring, circa 1900s
Located in London, GB
This beautiful, handmade, Victorian ring, has five old cushion cut diamonds within a claw setting. The diamonds are similar in size, with the central three each weigh 0.20 carat and ...
Category

H 13 in. W 8 in. D 12 in.
Victorian 14k Yellow Gold 1.05 Antique Cushion Cut in a Belcher Solitaire Ring
Located in Addison, TX
This Victorian beauty is the classic belcher style with a little twist. In the center we have a beautiful 1.05 antique cushion cut diamond with a perfect warm cape color. Holding it...
Category

H 27.17 in. W 72.05 in. D 35.44 in.
Victorian Sterling Silver and Chalcedony Pin Cushion by Adie & Lovekin Ltd
By Adie & Lovekin
Located in Jesmond, Newcastle Upon Tyne
An exceptional, fine and impressive antique Victorian sterling silver pin cushion modelled in the form of a shoe made by Adie & Lovekin Ltd; an addition to our animal related silverw...
Category

Free Shipping
D 1.11 in. L 1.97 in.
Victorian portrait of two seated Spaniels on a cushion in a maple wood frame
By Sir Edwin Landseer
Located in Woodbury, CT
A well-painted and very pretty portrait of two seated English Cavalier Spaniels. Painted towards the end of the 19th century, this piece is a copy of the work by Sir Edwin Landseer...
Category

Victorian portrait of two seated Spaniels on a cushion in a maple wood frame, circa 1890

H 9.5 in. W 12 in.
1.2 Carat Victorian Old Mine Cushion Cut and Turquoise Ring, circa 1880s
Located in Addison, TX
This blue-eyed beauty is sure to take your breath away! Dreamy turquoise and an amazing 1.2 carat old mine cut diamond nest perfectly into this Victorian ring to create a truly uniqu...
Category

W 0.87 in. L 0.87 in.
Old Mine Diamond Ring, 18 Karat Victorian
Located in Stamford, CT
Seven white diamonds, brilliant Old Mine Cuts, make a lasting impression in this Victorian ring c. 1880.. I had to breathe deeply when I saw it. It has a beauty that overwhelms the s...
Category

Belcher Set Antique Old Cut Diamond Cushion Gold Ring
Located in Berkeley, CA
This is a marvelous 0.55 ct Cushion cut Diamond ring I/J/K SI2 from 1890. The detail work on this ring is exquisite and the diamond held up to the sun or light source fragments the ...
Category

Antique Victorian “Hand over Heart” Ring with Diamond
Located in Baltimore, MD
Delightful 18K hand over heart fede ring. - the word fede means faithful. The Victorians were fond of such romantic sentiments. The ring has a tiny diamond set on the ring finger of ...
Category

Antique Victorian 18 Karat French Diamond Gold Earringsk
Located in Stamford, CT
Petite Old Mine Diamonds in cushion shape dangle from their diamond tops. Every move makes the bottom stones articulate and shimmer. Made c. 1890, they were know as "dormeuse" or sle...
Category

Cushion Cut Diamond Drop One-of-a-Kind 18 Karat Yellow Textured Gold Necklace
By Mindi Mond
Located in New York, NY
One of a kind is our brands specialty. This MMNY necklace has the elegance of the Victorian era and the style for today’s jewelry lovers! 3 drops are original Circa 1870’s. 3 larger...
Category

Victorian Ruby & Diamond Cluster Bangle
Located in London, GB
A Victorian ruby and diamond hinged bangle. Set at the centre with a cushion-cut ruby amongst a cluster of old-cut diamonds framed with a graduated line of diamonds. Mounted in silve...
Category

Victorian Natural Burma Ruby Diamond Enameled Ring
Located in Narberth, PA
An outstanding gemstone ring from the Victorian (ca1880) era! This incredible piece is crafted in vibrant 18kt gold, and has an elongated navette-style setting. Resting at the center...
Category

H 2 in. W 1.5 in.
Antique Victorian Handmade 8k Gold GIA 25.0ctw Old Hand Cut Aquamarine Bracelet
Located in Montclair, NJ
You are looking at an absolutely gorgeous, handmade, antique bracelet crafted from solid 8k yellow gold during the early Victorian era. Each of the 20 links is prong set with its own...
Category

W 0.42 in. L 6.25 in.
Victorian 18 Karat Gold Diamond Pearl Painted Cherubs Pin
Located in New York, NY
An adorable little reminder of the Victorian obsession with sentiment, this brooch has a hand painted scene of Cupid with a wicked little smile on his face aiming his arrow while an ...
Category

W 1.13 in. L 1.13 in.
Victorian 1.50ct Diamond Five Stone Ring, c.1880s
Located in London, GB
This Victorian ring is stunning, featuring five old cut diamonds in a wonderfully carved setting. The centre diamond is 0.50 carats, the diamonds to either side are 0.30 carats, whil...
Category

Victorian 1.14ct Emerald and Diamond Ring, c.1880s
Located in London, GB
A remarkable Natural Columbian Emerald is the main feature of this stunning Victorian ring. It weighs 1.14 carat and is an old cushion cut. Set to either side are three old cut diamo...
Category

Large Victorian 15ct Gold Chrysoberyl and Seed Pearl Crescent Brooch
Located in St Helens, GB
A late Victorian period example in 15 carat gold. A crescent shape set with many seed pearls with a star to the inside set with a large oval round shaped chrysoberyl. 7mm x 8mm natur...
Category

Victorian Cushion For Sale on 1stDibs

You are likely to find exactly the victorian cushion you’re looking for on 1stDibs, as there is a broad range for sale. Every item for sale was constructed with extraordinary care, often using Gold, 18k Gold and Yellow Gold. Our collection of these items for sale includes 338 vintage editions and 24 modern creations to choose from as well. Making the right choice when shopping for a victorian cushion may mean carefully reviewing examples of this item dating from different eras — you can find an early iteration of this piece from the 18th Century and a newer version made as recently as the 21st Century, both of which have proven very popular over the years. For this particular piece, .5 Carat and 1 Carat are consistently popular carat weights. There have been many well-made iterations of the classic victorian cushion over the years, but those made by Single Stone, Paris Precious Craft House and Ammanii are often thought to be among the most beautiful. Take a look at a victorian cushion featuring Diamond from our inventory today to add the perfect touch to your look. See these pages for a cushion cut iteration of this accessory, while there are also antique cushion cut cut and old mine cut cut versions available here, too. If you’re browsing our inventory for a victorian cushion, you’ll find that many are available today for women, but there are still pieces to choose from for unisex and men.

How Much is a Victorian Cushion? 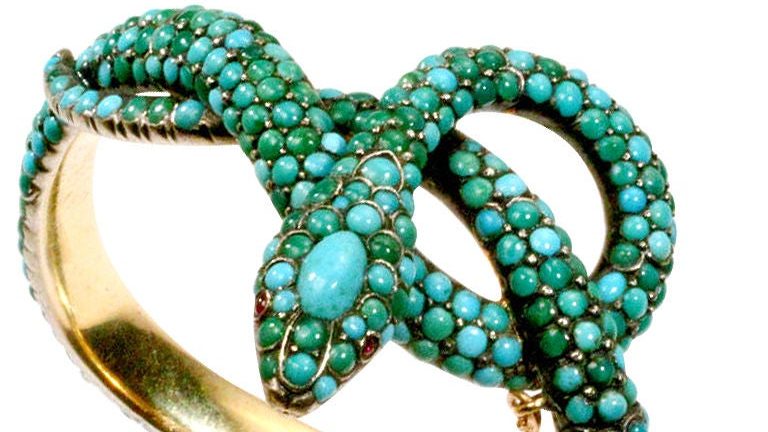 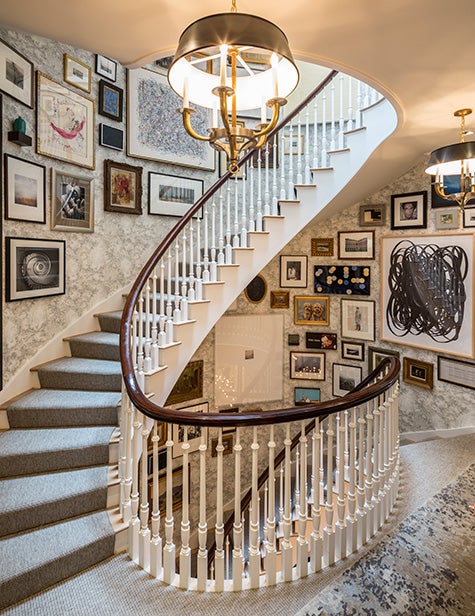