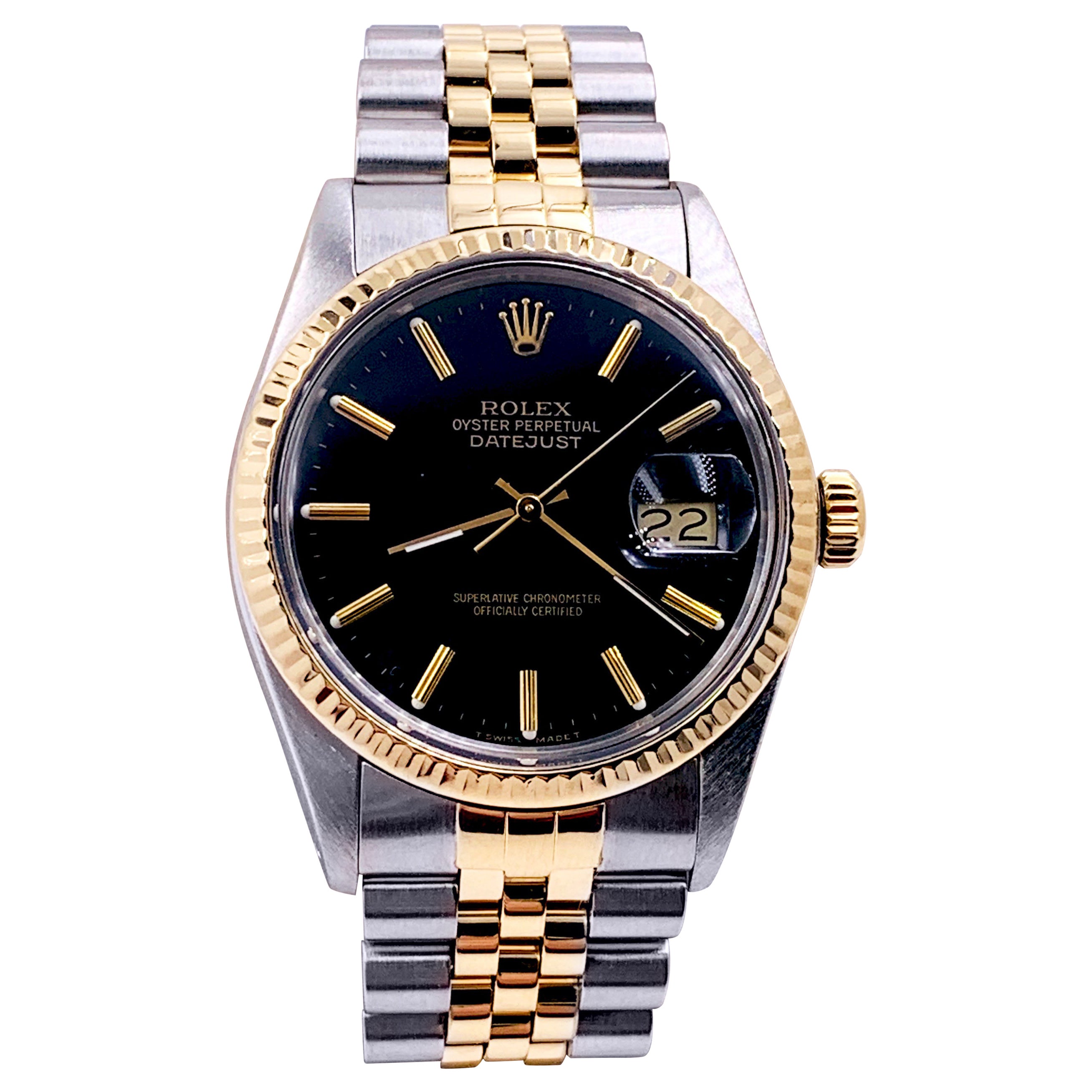 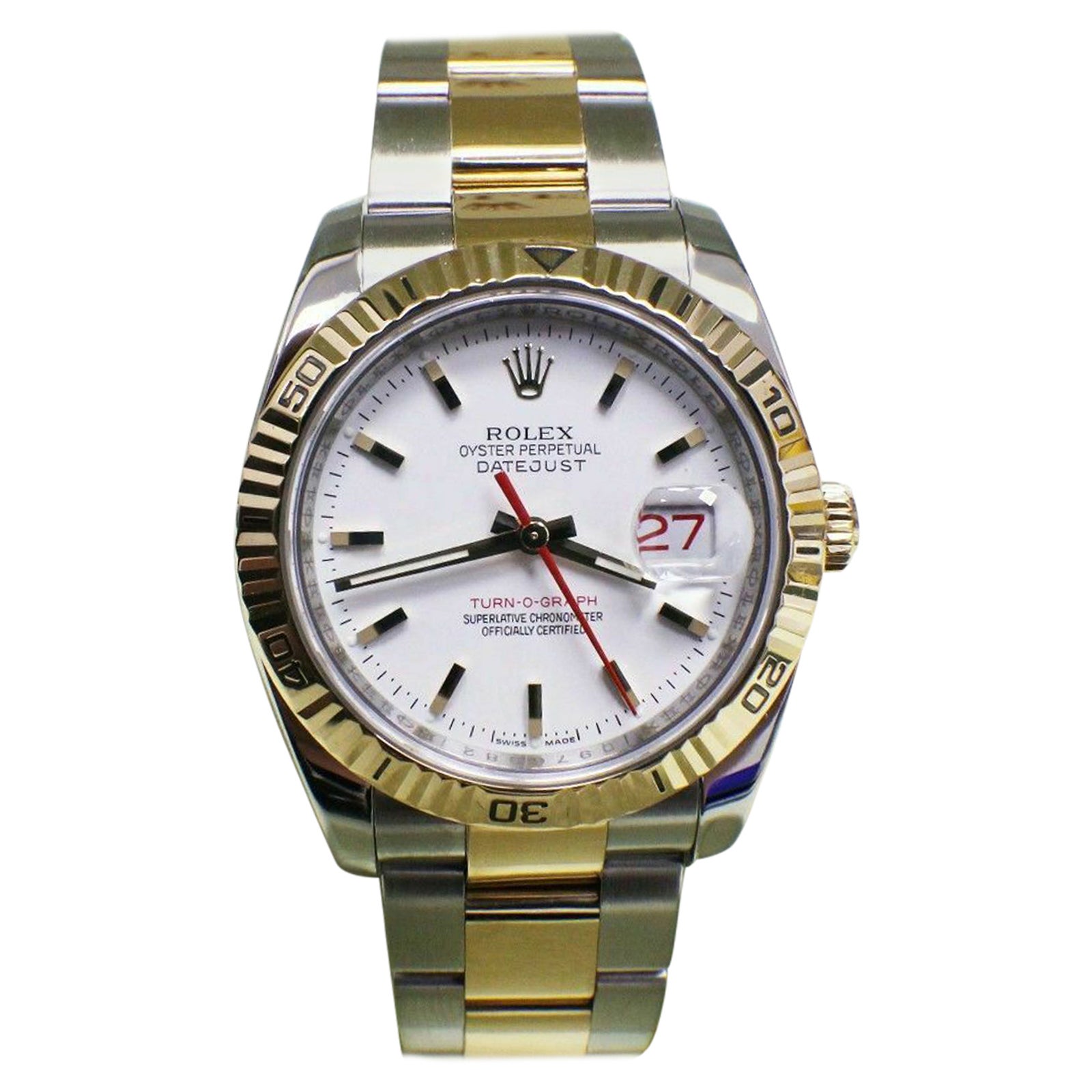 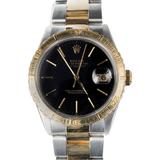 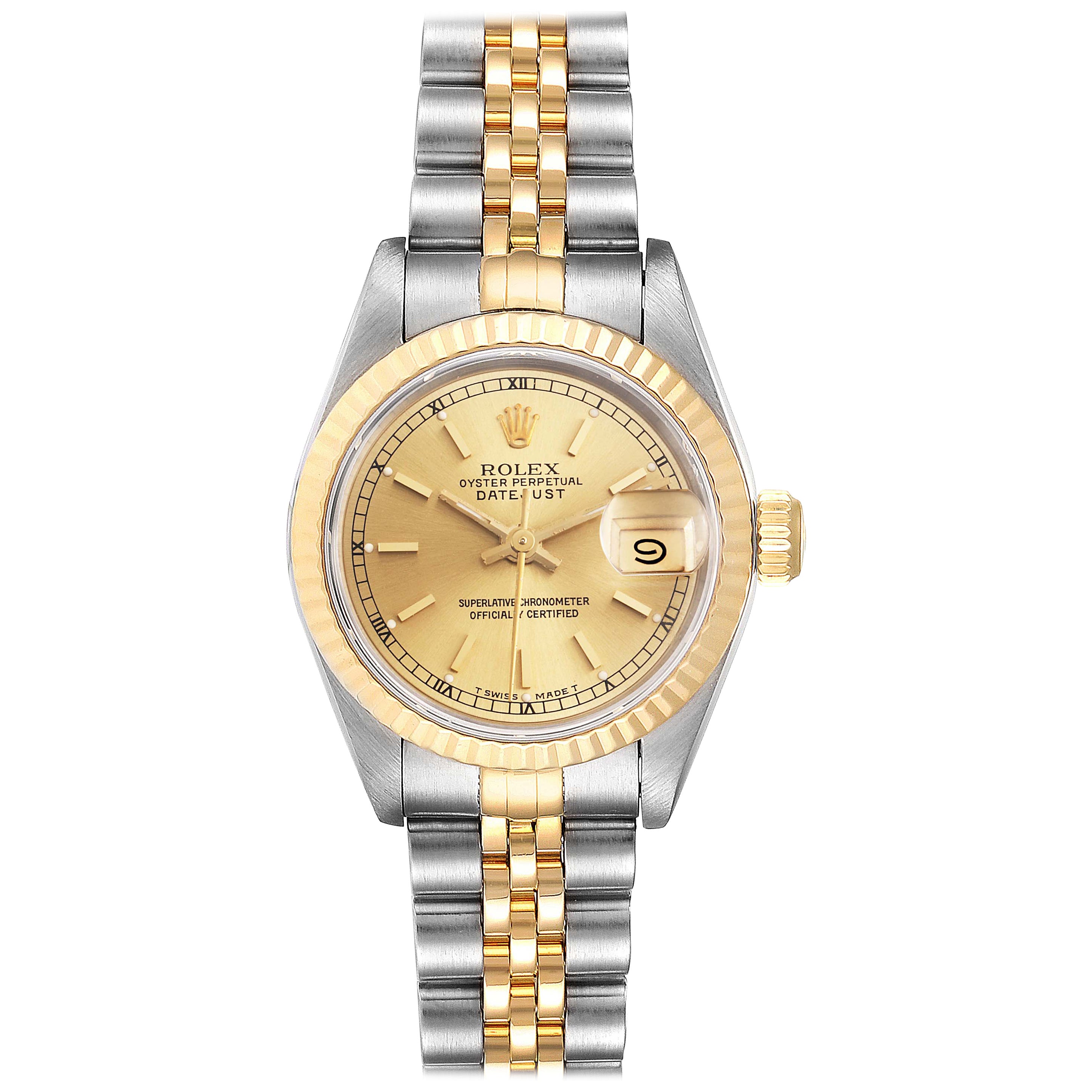 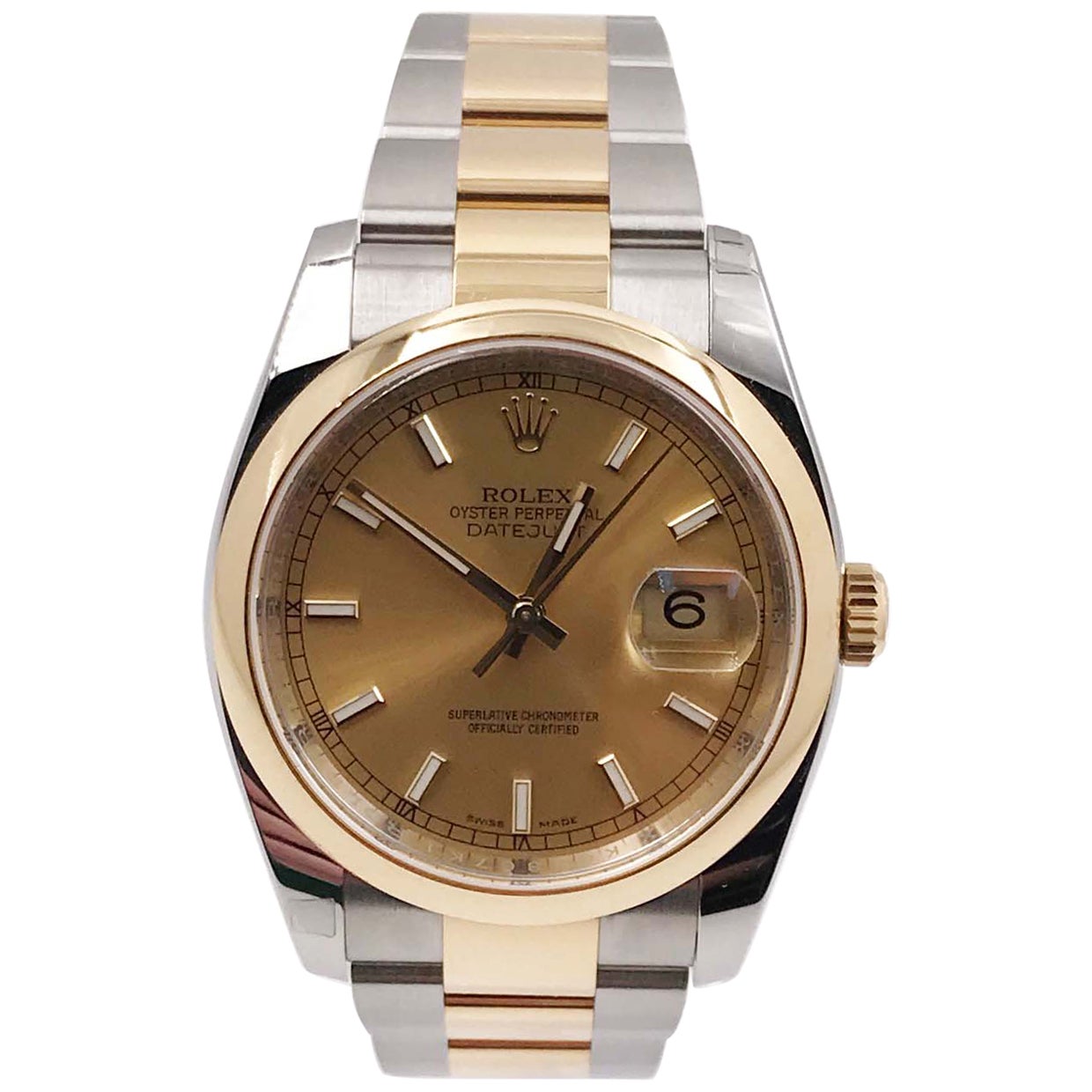 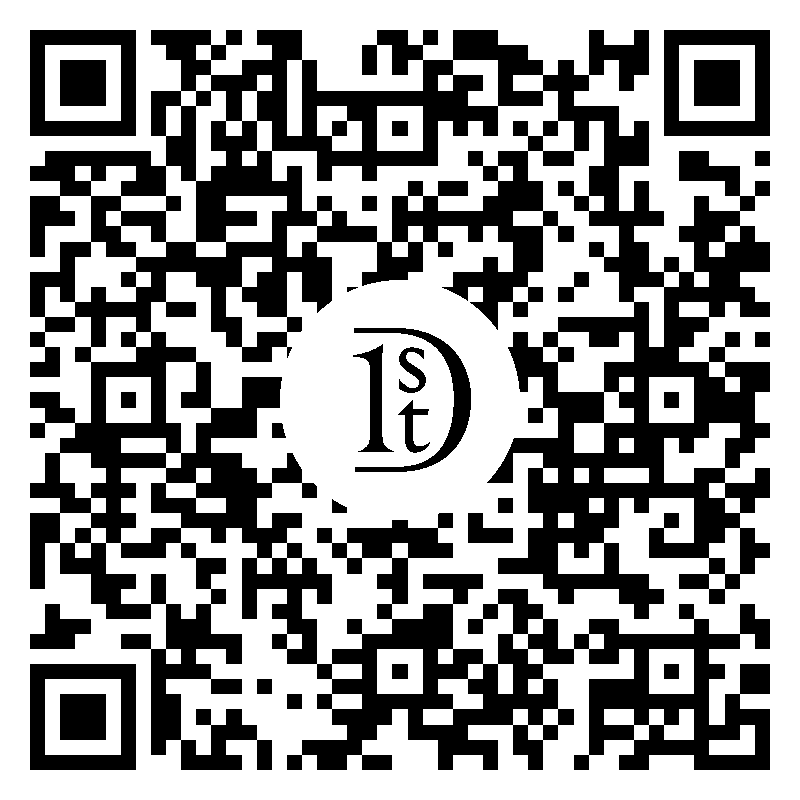 Ask anyone, anywhere, to name a luxury watch brand, and the answer will probably be “Rolex.” This enviable worldwide recognition can be credited in part to the genius of company founder Hans Wilsdorf. When the German-born watch dealer and his brother-in-law, Alfred Davis, set up their London enterprise, in 1905, they called it Wilsdorf & Davis, according to the traditional formula.


But Wilsdorf was determined to come up with another name that was short, would look good on a watch dial and was easy to say and remember in several languages. In 1908, he trademarked the name Rolex, and by 1920, he had moved the company to Geneva and redubbed it as Montres Rolex S.A.


But the main reasons for the brand’s success are its commitment to precision and unflagging pursuit of innovation. In 1926, the company introduced the aptly named Oyster model. With a screw-down crown and case back, both fitted with rubber gaskets, this was the first truly waterproof watch.


Five years later, Rolex upped the ante with the Oyster Perpetual. That model’s patented Perpetual movement contained a rotor mechanism enabling it to self-wind. In another trendsetting move, in 1945, the brand debuted the Datejust, with a date window prominently displayed on the dial.


The company’s two most iconic models are sports watches. Although the Submariner, which debuted in 1953, was developed as a dive watch, its waterproof case, solid construction and good looks made it a favorite of adventurers and urbanites alike, including James Bond, who wore it in classics like Dr. No and Goldfinger. The Daytona, the racing chronograph made famous by Paul Newman, is especially sought after by collectors. Newman’s personal Daytona, which hit the auction block in 2017, sold for $17.8 million.

About the Seller
4.2 / 5
Located in San Diego, CA
Vetted Seller
These experienced sellers undergo a comprehensive evaluation by our team of in-house experts.
Established in 1996
1stDibs seller since 2018
124 sales on 1stDibs
Typical response time: <1 hour
More From This Seller
View All From Seller