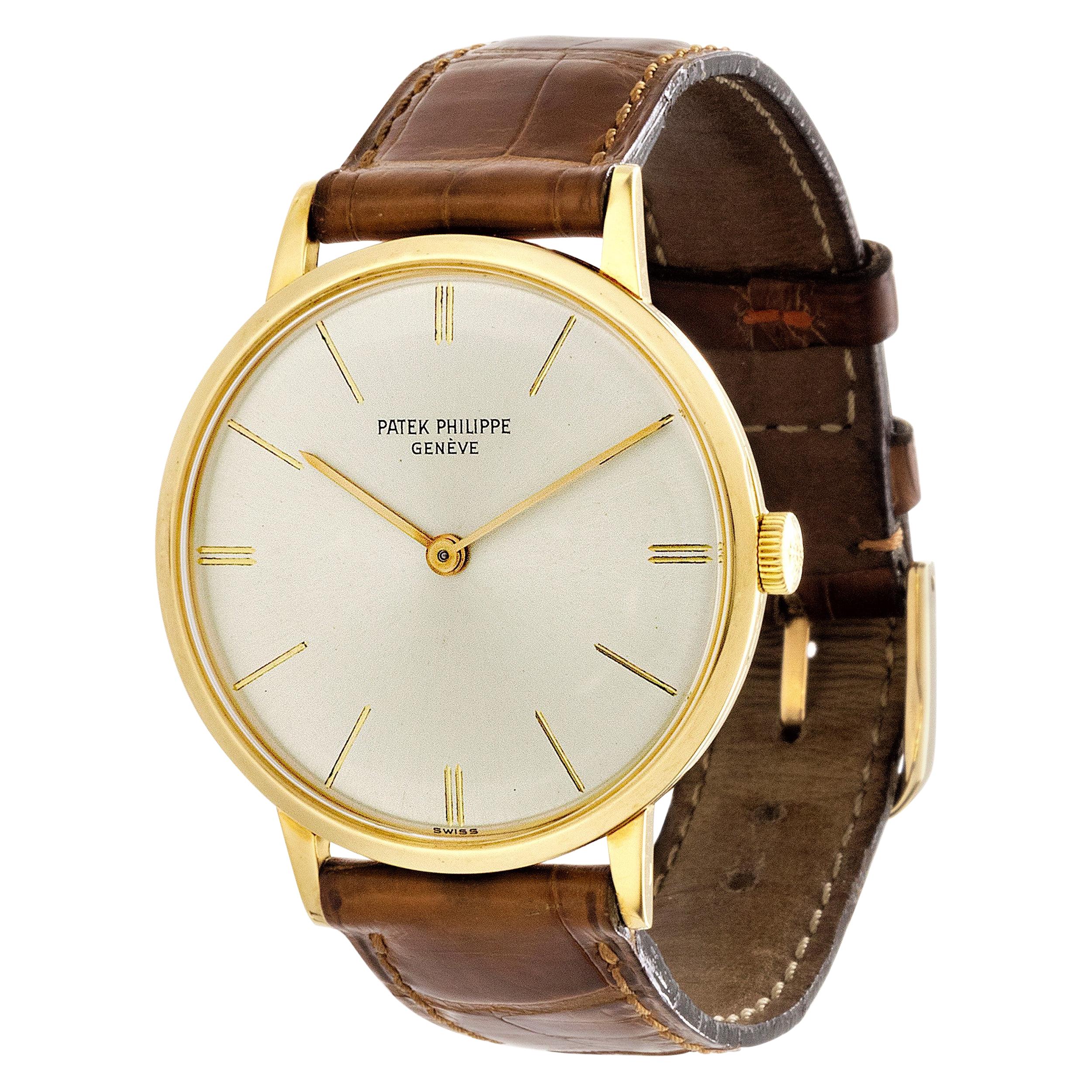 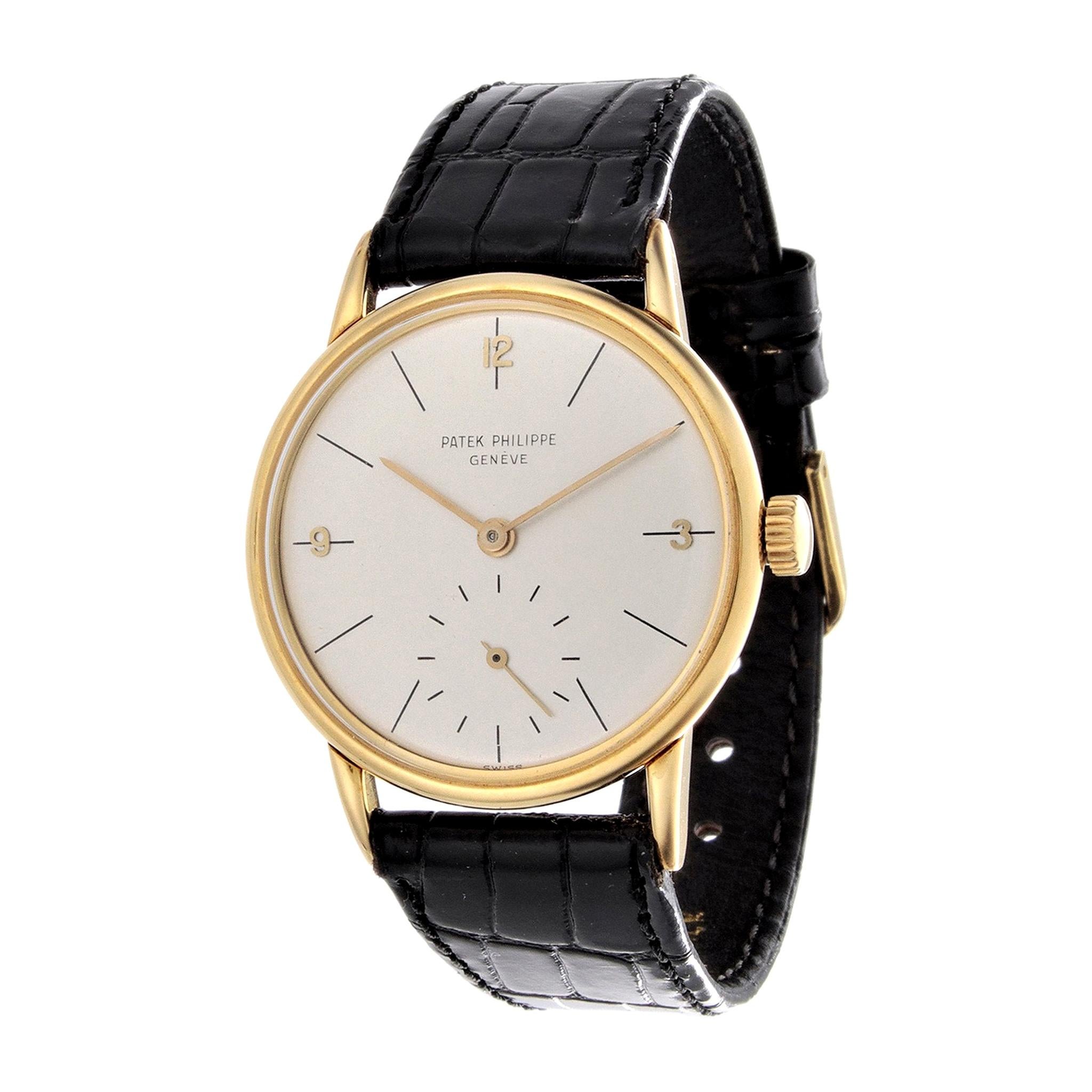 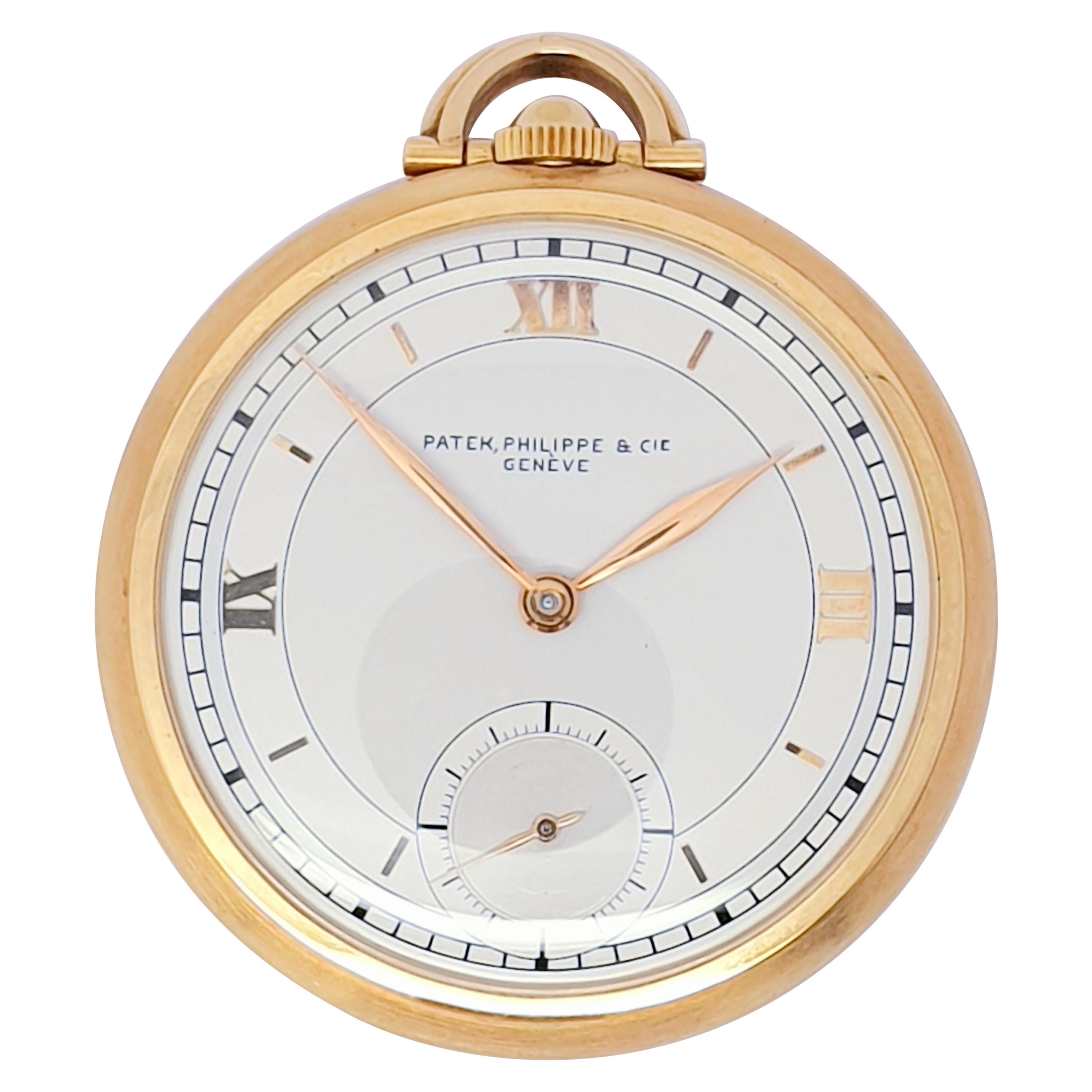 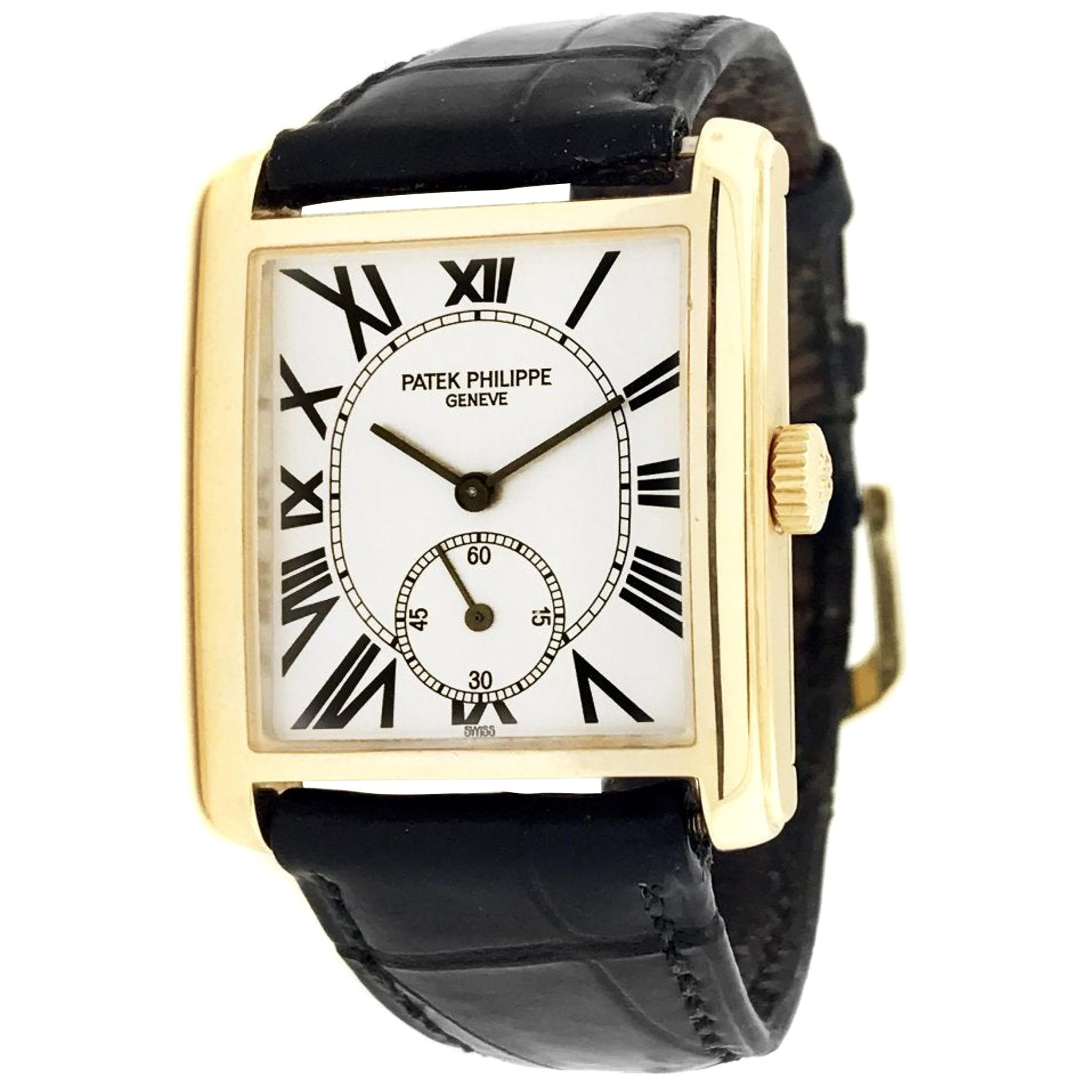 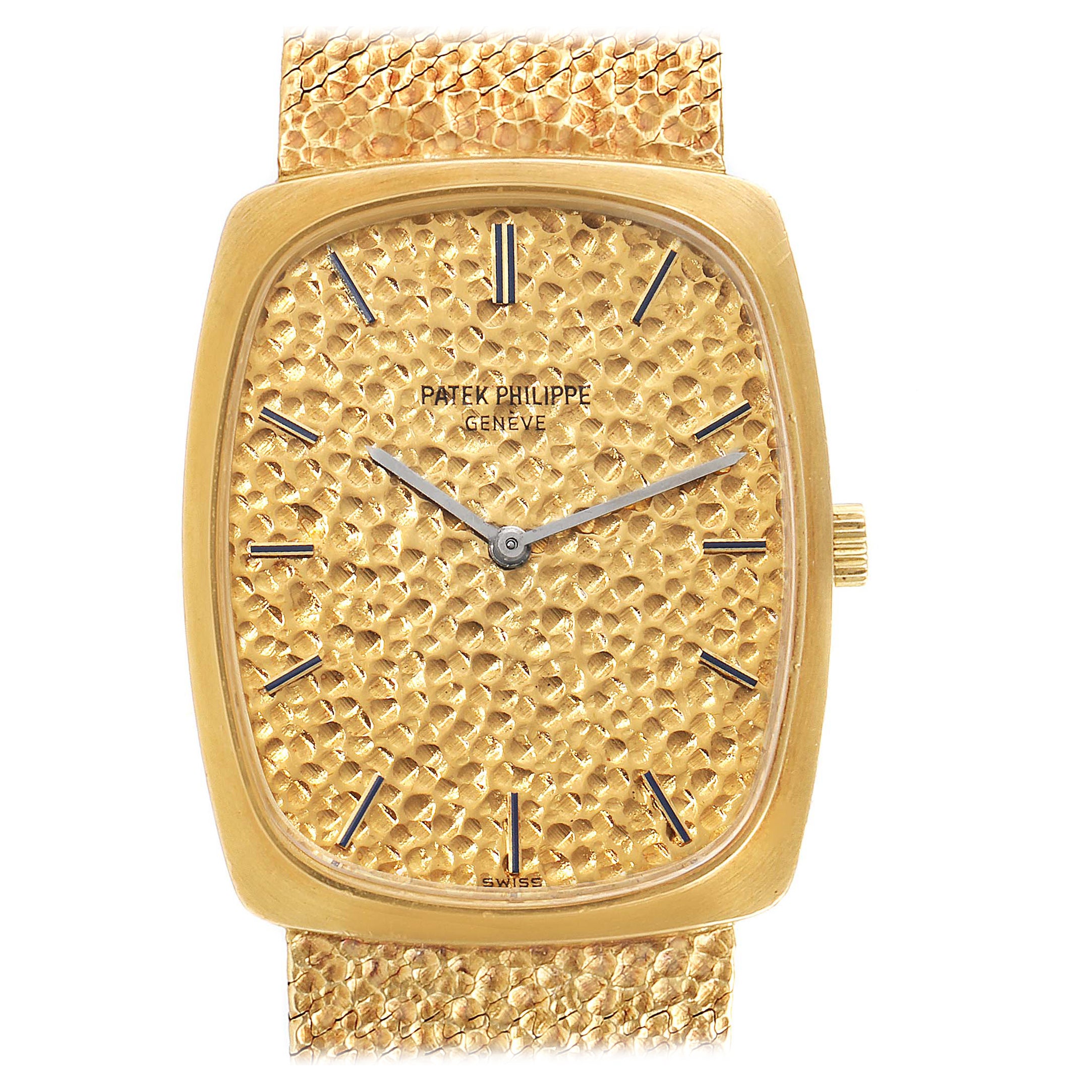 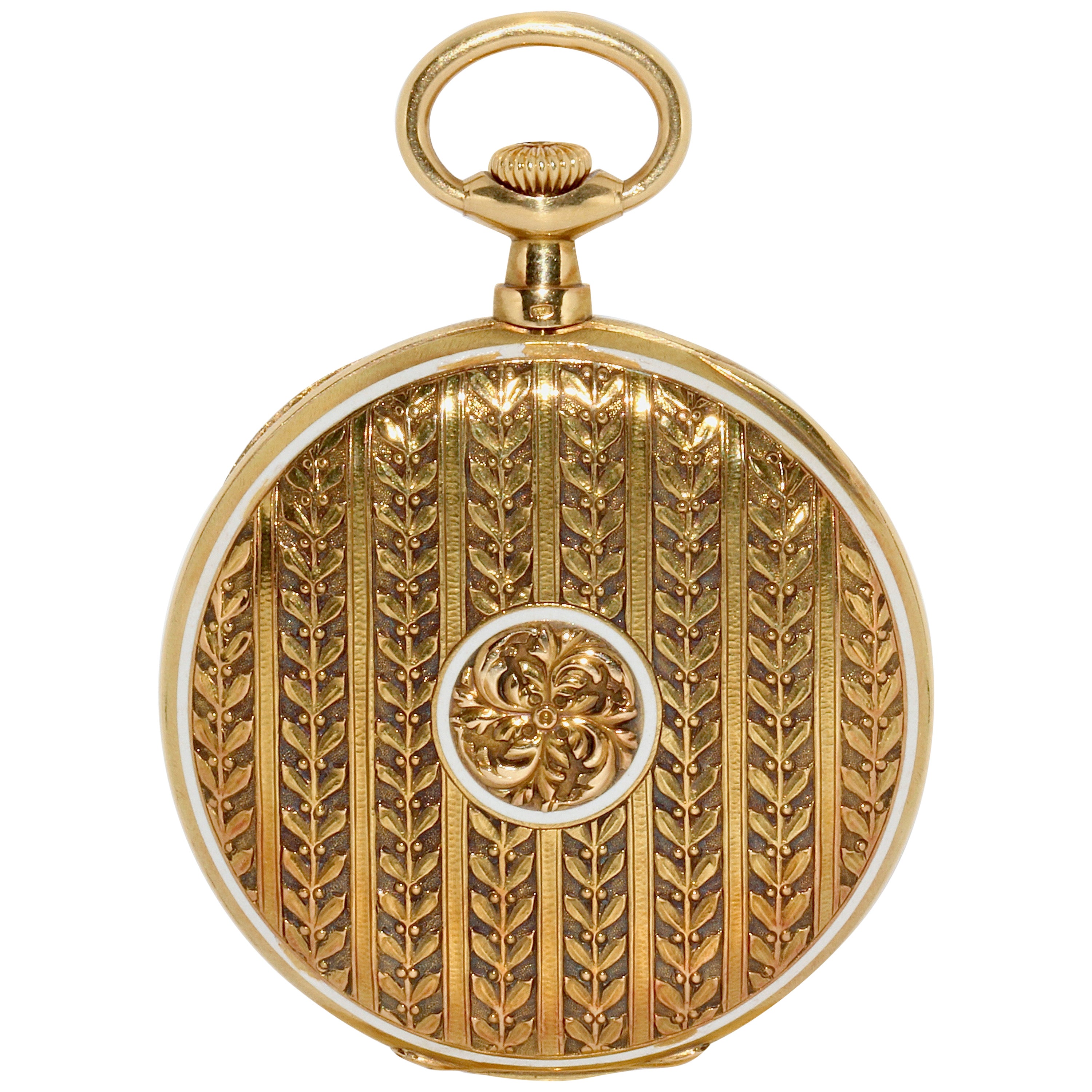 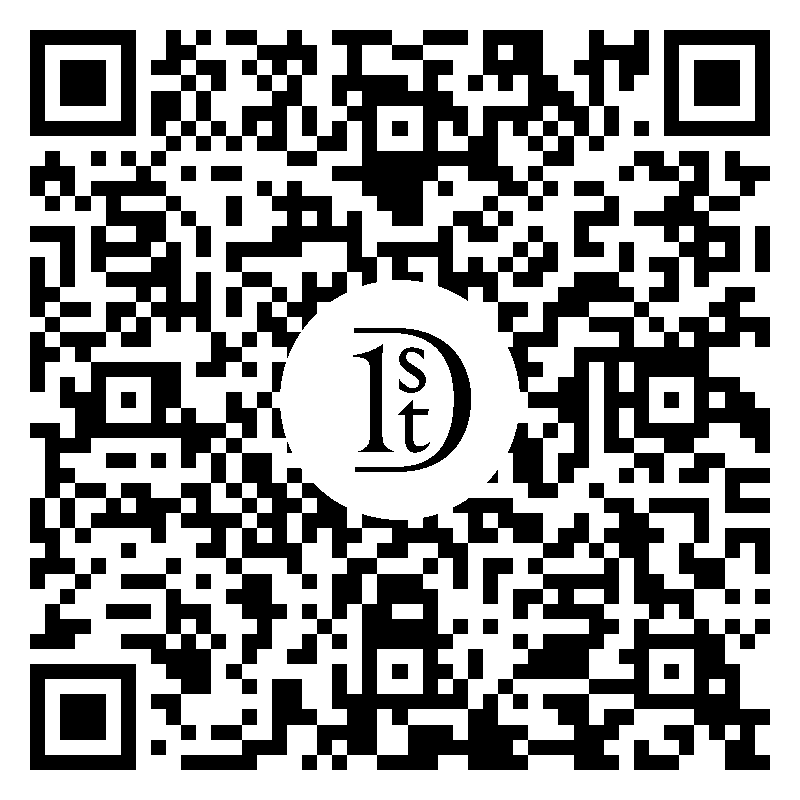 FACTORY / HOUSE: Patek Philippe & Cie. STYLE / REFERENCE: Oval Dress Bracelet Watch / Ref. 3545-1 METAL / MATERIAL: 18kt White Solid Gold CIRCA / DATE: 1971 DIMENSIONS: 32mm X 27mm MOVEMENT / CALIBER: Manual Winding / 18 Jewels / 23-300 Caliber DIAL / HANDS: Original Silvered with Applied Baton Markers / Baton Hands ATTACHMENT / LENGTH: 18Kt. White Gold Bracelet / 21mm Lug Width / Length 7 1/4 Inch or 18cm WARRANTY: 18 months on the movement. LIFETIME SERVICE COMMITMENT This elegant watch by the premier house of Patek Philippe comes with an original archival document authenticating it as a genuine Patek Philippe. The watch is full size and in nearly new condition, in fact it still has a factory rating on it. It comes with our 18 month warranty which is longer than the original warranty. You can wear this watch for all types of occasions and it is certainly a watch you can hand down to the next generation in your family. 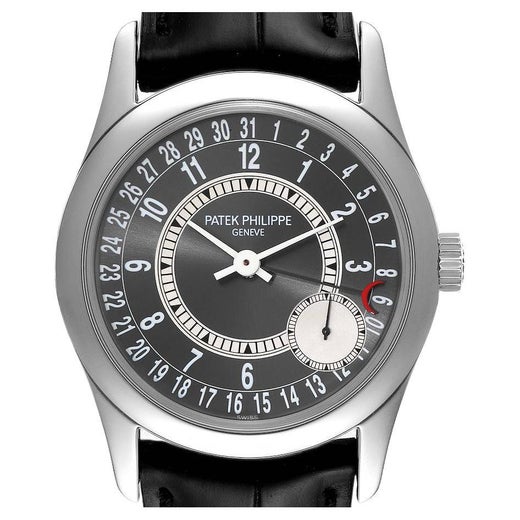 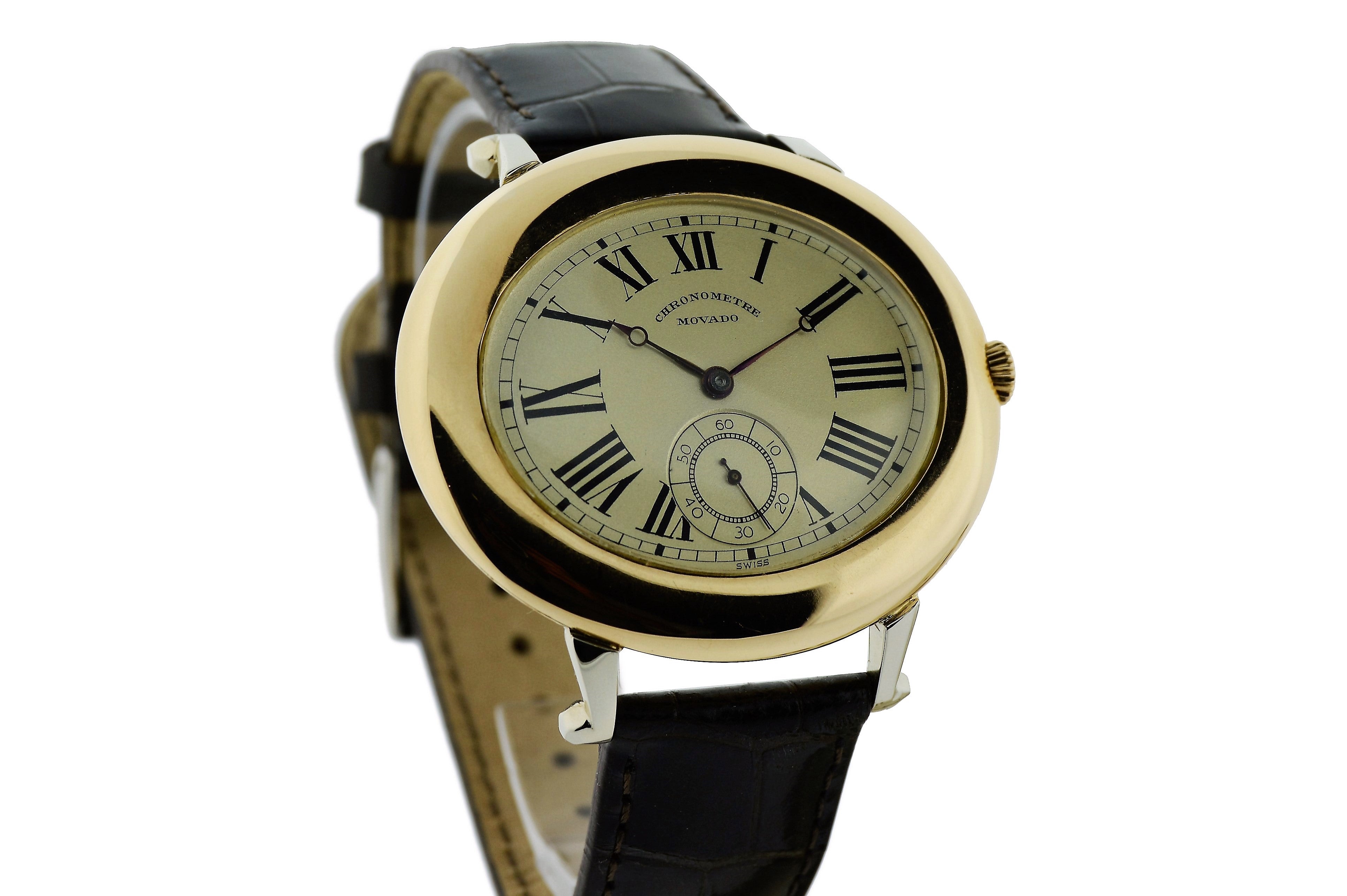 About the Seller
5 / 5
Located in Long Beach, CA
Platinum Seller
These expertly vetted sellers are 1stDibs' most experienced sellers and are rated highest by our customers.
Established in 1918
1stDibs seller since 2016
509 sales on 1stDibs
Typical response time: 1 hour
More From This Seller