Lenny Achan was born in Brooklyn, New York in 1976. Achan is an artist who combines all of the experiences of his highly matrixed life into works of art. His style has been shaped by growing up in NYC as a graffiti and street artist in the early 1990s. Achan has been influenced by longtime mentor and friend Luis Zimad Lamboy. Achan has also studied and admired the work of Irving Amen, whose works he also collects. Achan’s work takes complex relationships between nature, mathematics and our visual sense and translates them into simple messages that are more easily understood. Achan focuses on socioeconomic, political and cultural issues and his art achieves connectivity to wide spectrum audiences by camouflaging self-taught mixed media techniques of street and graffiti art to develop contemporary fine art pieces. Achan's affinity for acrylic spray paint has influenced his use of bold coloring, heavy defined lines and clean edges to develop three-dimensional work. His philosophy of art is that it exists to be the world’s most free form of communication. His art is deeply intellectual but seductive and initially refreshing as it playfully teases the mind to reflect on childhood memories when a more innocent view of the world existed. Achan believes that art in all forms is a powerful vehicle for disruptive innovation and his work exists to influence the positive change of mental models in the world today. Achan's work can be found in a myriad of private art collections at this time both in the United States and abroad while he continues to build his works in his studios in the Bronx, Nassau County and Margaretville, New York. 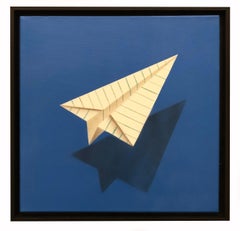 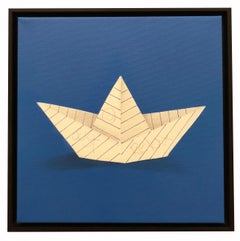 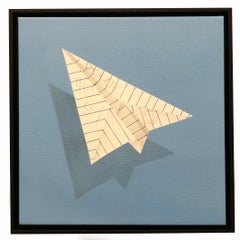 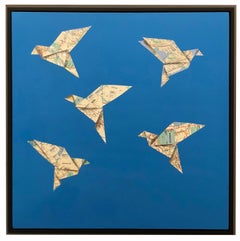 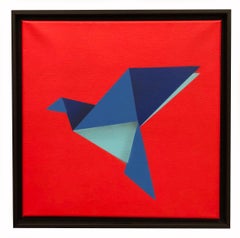