James Schnepf is a location photographer with an emphasis on people. He has photographed for a long list of America’s leading corporations and publications, and these assignments have taken him to all parts of the world. In his travels, he has always kept an eye open for a climate and community to balance the cold winters of his family’s Midwest base. He and his wife, Christiane, found that place in California’s Coachella Valley, where they own a 1959 William Krisel–designed home. From James Schnepf, “The Palm Springs Project took root as I was beginning a new relationship with the desert in 2010. With the purchase of a 1959 William Krisel designed home, curiosity began to get the best of me, as I began exploring the desert architecture, landscape and its people. As a people photographer, I began to question...“Who lives in that house? Who is the person that designed that house?” The camera has always acted as my passport into other worlds and a wonderful learning tool. Simply put, I wanted to meet the modernists that lived behind the decorative screen block. I went to work. Throughout the four-year project, I photographed over fifty architecturally significant homes, owners and original architects that have lovingly nurtured these homes. My camera has also captured a few of today’s contemporary desert architects who stand on the shoulders of the pioneers, as well as the region’s vast blend of artists, preservationists, revivalists, members of the old guard and the assorted cast of characters who make up the new Palm Springs renaissance. I hope you will enjoy exploring this fascinating world and its people as much as I’ve enjoyed discovering it." 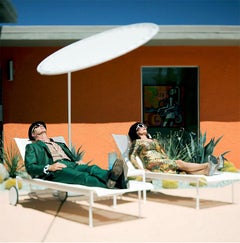 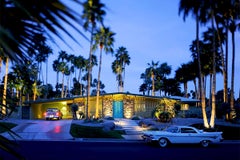 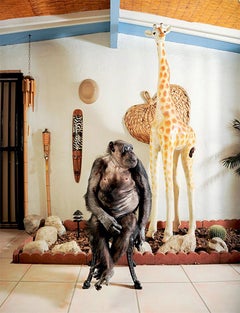 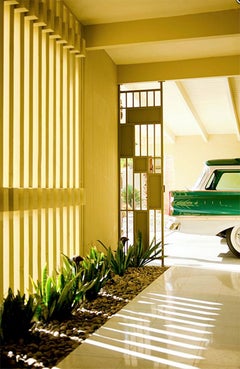 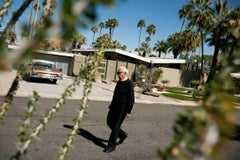