Free Shipping
Art Deco Emerald & Diamond 'Toi Et Moi' Ring
Located in Brisbane, QLD
This petite ring which is crafted from 18 karat yellow and white gold has been set with an emerald and a diamond and is known as a 'toi et moi' ring. The piece which dates to the Art...
Category

Free Shipping
Platinum and Diamonds Antique Toi et Moi Ring
Located in Saint-Ouen, FR
A lovely ring, made in France circa 1920. Made in platinum and set with Old european / transitional cut diamonds. The two principal round diamonds weights 0.50 carats each. Ring siz...
Category

Free Shipping
Modern Hearts Toi Et Moi Ring in 18Kt Gold with 2.59 Ctw Diamonds and Sapphire
Located in Miami, FL
Modern Toi et Moi ring with fancy hearts cuts gemstones. Beautiful modernist piece made in the city of Alessandria in Italy. This ring has been crafted in the shape of a Toi et Moi...
Category

Free Shipping
Kutchinsky 1972 London Toi et Moi Ring 18Kt Platinum 1.20 Cts Diamonds Coral
By Kutchinsky
Located in Miami, FL
A Toi et Moi ring designed by Kutchinsky. Beautiful and unique piece made in London in 1972. The design of this rare ring is made up of two bodies that meet in the middle as a Toi e...
Category

Free Shipping
Get Updated with New Arrivals
Save "Toi Et Moi Rings", and we’ll notify you when there are new listings in this category.

With all the recent interest in Toi et Moi rings, you might be stunned to learn how old the style is.

Toi et Moi rings first became famous in 1796 when Napoleon Bonaparte presented Joséphine with a pear-shape-diamond and sapphire example. In the 20th century, the best-known Toi et Moi engagement ring was the Van Cleef & Arpels emerald-cut-emerald and diamond design John F. Kennedy gave Jackie Kennedy in 1953, when he was a U.S. senator.

Engagement rings with two gemstones of about equal size, dubbed Toi et Moi ages ago, have become a millennial favorite. Today, Toi et Moi engagement rings can be found in a multitude of variations, from elegant vintage designs to sleek contemporary cross-over ones.

The contemporary Toi et Moi engagement ring trend was kicked off in 2018 by mega-influencer Emily Ratajkowski, who received a design with pear- and princess-cut diamonds. A couple of years later, pop star Ariana Grande got engaged with an oval diamond and pearl example. In 2022, actress Megan Fox received a glorious diamond and emerald Toi et Moi engagement ring by Stephen Webster that garnered massive press coverage.

The engagement ring trends many future brides are undoubtedly keeping track of now include oval and pear-shape diamonds as well as Toi et Moi designs.

Find an expansive variety of toi et moi rings available on 1stDibs. All of the items for sale were constructed with extraordinary care, often using Gold, Yellow Gold and 18k Gold. Our selection of items includes 462 vintage examples as well as 210 contemporary versions. Our collection is diverse and broad-ranging, and pieces in stock date back to the 18th Century while others were produced as recently as the 21st Century. Modern and Contemporary are consistently popular styles when it comes to toi et moi rings. Versions of these items have been a part of the life’s work for many jewelers, but those produced by Alexander Beverly Hills, Alberto and Boucheron are consistently popular. While most can agree that any pick from our collection easily elevates most outfits, but the choice of Diamond versions from the 470 available is guaranteed to add a special touch to your ensemble. There are many old european cut, round cut and pear cut toi et moi rings for sale. If you’re browsing the variety of toi et moi rings for sale, you’ll find that many are available today for women, but there are still pieces to choose from for men.

How Much are Toi Et Moi Rings? 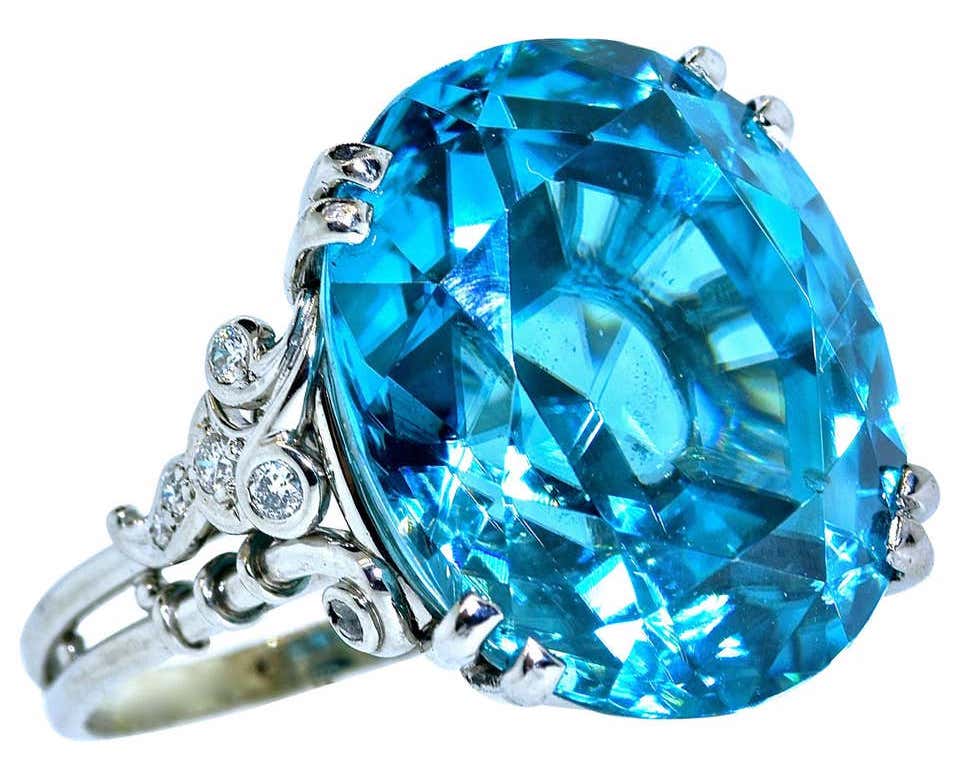 Zircon Rings: Our Guide to a Uniquely Colorful Natural Gemstone

Zircon is a magnificent and underrated natural gemstone that has been worn and adored for centuries.

Our Guide to Engagement Ring Settings — and How to Choose

There are many ways to showcase a diamond, from traditional prongs to a smooth, streamlined bezel. Here’s everything you need to consider.

Givers of fine gems enjoy surprise more than receivers, and women more than men. Find out what else our survey of 3,000 Americans revealed. 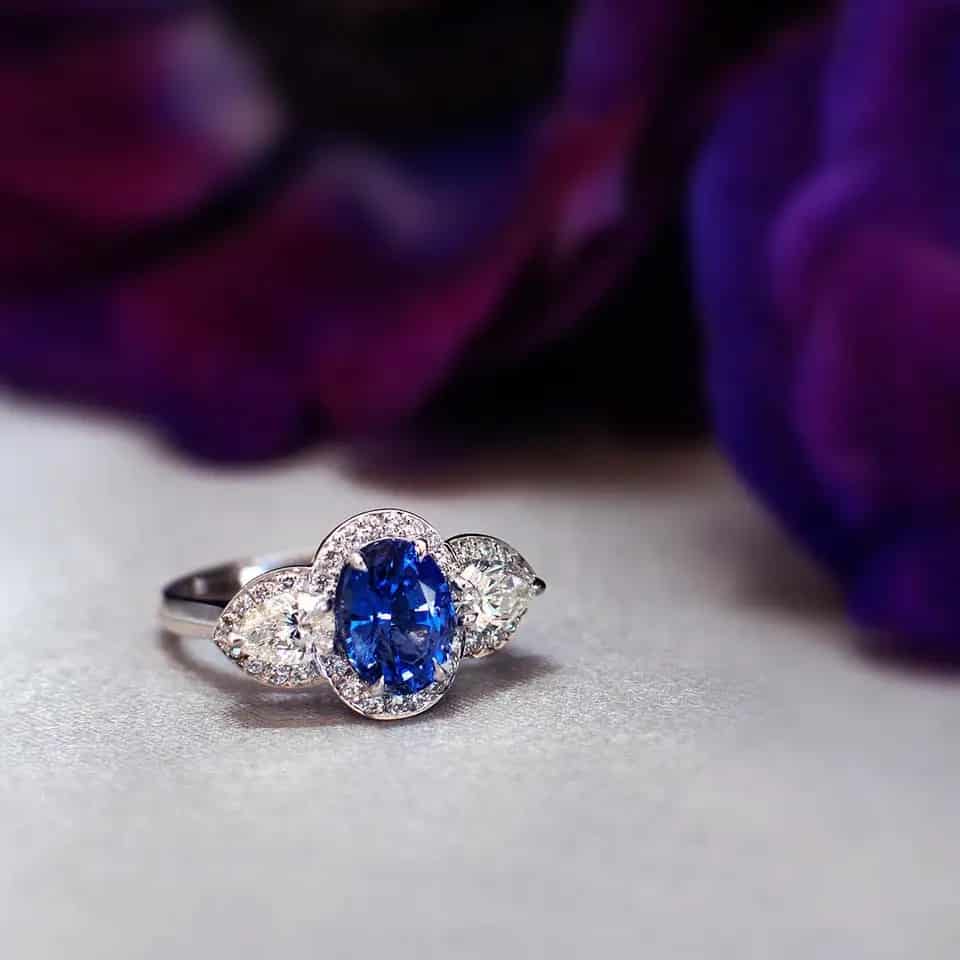 Colorful Gemstones Are a Brilliant Choice for Engagement Rings

If diamonds don’t seem right, what about a magnificent sapphire, ruby or emerald?

Accounting for just 1 percent of all diamonds, these marvels of nature are exceedingly rare and gorgeously complex.

Talking Diamonds with the Jeweler Behind J. Lo’s Engagement Ring